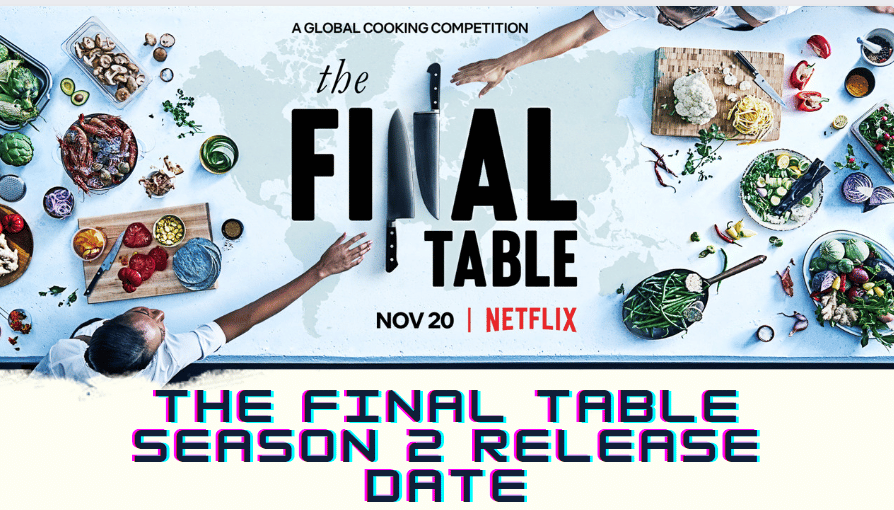 If you are a fan of cooking shows, there is no way you have not heard of Netflix’s world-famous cooking show: The Final Table – a show that has been waiting for a “Final Table Season 2” for the past 4 years.

The Final Table debuted on the platform back in 2018 and to this day, it continues to be one of the best shows on the streaming legend. Season 1 passed with fierce battles as chefs from all over the world competed with each other in a heated environment. Despite the undeniable success of the season though, whether there will be a Season 2 or not is still a question that needs to be answered.

What is the Concept of the Final Table?

The Final Table is an American TV cooking show, in which the supposedly best 24 chefs of the world compete. They are all from different countries, and they represent the cuisines of different countries. The presenter of the Final Table Andrew Knowlton explains the concept of the show as follows: “You will witness a global activity that will inspire all of us.” Although the 24 chefs compete in teams of two people, in the end, only one chef wins the competition.

The nine countries that are listed in the Final Table as a category to compete in are;

The juries of the show shift from one round to another since each country chapter is evaluated by the best chefs of that specific country.

While we are watching the episodes, we witness stories of each chef, including their past successes, their current situation, and even their private lives. In each round, a country and a special meal of that country are chosen, and chefs try to cook the best meal from that cuisine. The groups that can not pass the first round, compete again for the second time, with a different special meal from that country.  For example; in the first episode of Season 1, the chosen country was Mexico and the first round’s chosen meal was tacos. In the second round though, the chefs prepared a kind of salad that is special for Mexico.

At the end of Season 1 of Final Table, Timothy Hollingsworth, the American chef from Los Angeles, became the winner among all the strong rivals. 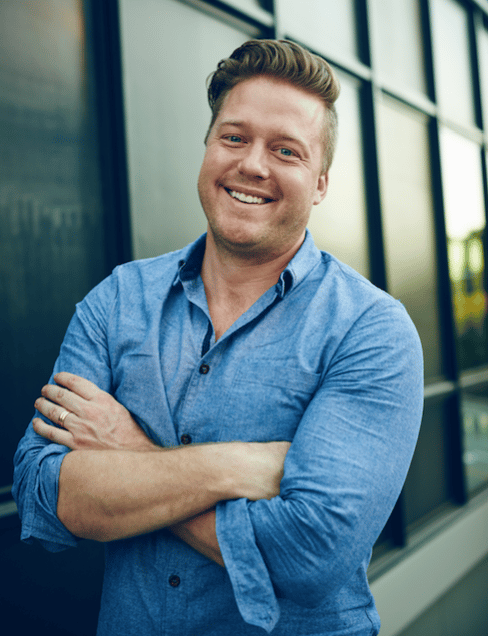 Timothy Hollingsworth was born in 1980 in Houston, Texas in USA. In 2012, he moved to Los Angeles and opened Otium, which is L.A.’s most ambitious new restaurant in years. He has won many awards throughout his career, including the 2010 James Beard Foundation’s Rising Chef of the Year Award, the 2010 San Francisco Chronicle Rising Star Chef, and the 2009 Bocuse d’Or. In August 2018, right after winning the Final Table Season 1, he opened C.J. Boyd’s at The Fields LA.

In the Final Table, Darren MacLean from Canada was the team partner of Timothy Hollingsworth. 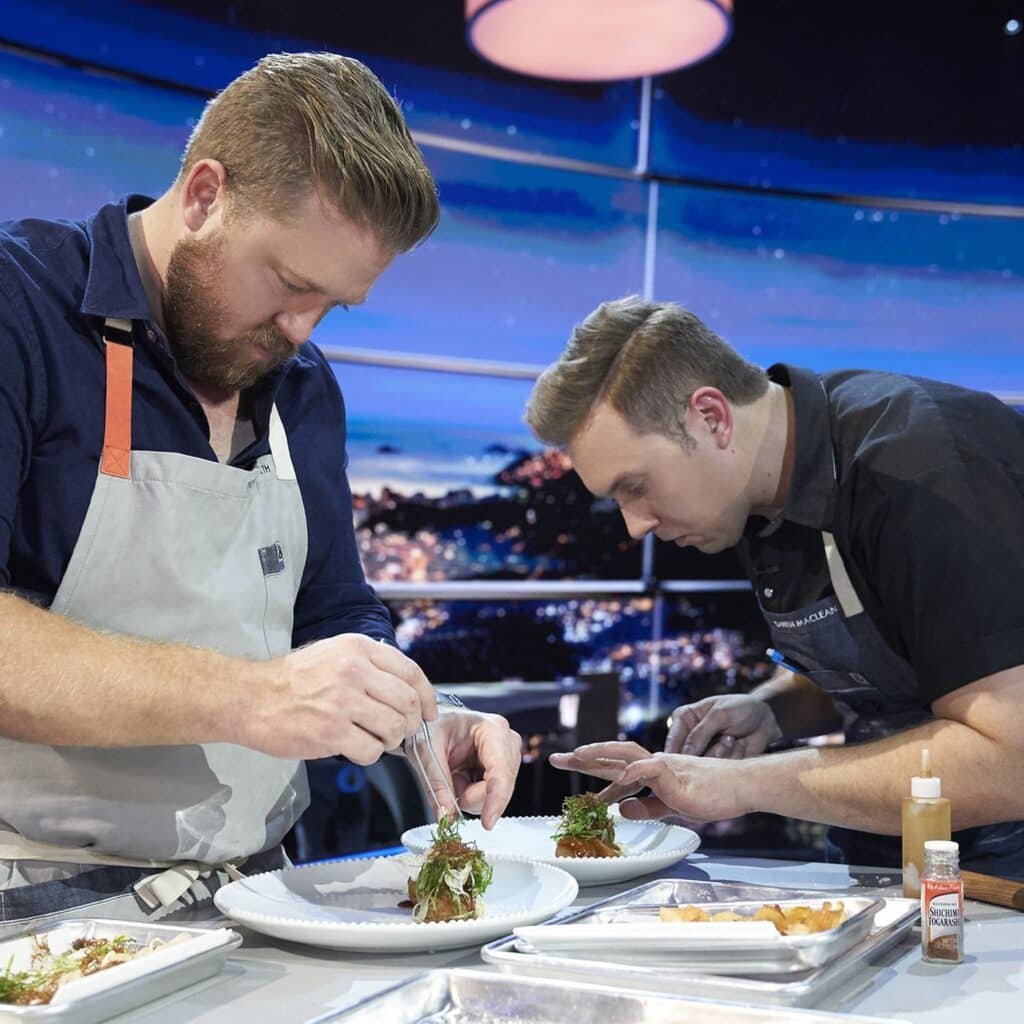 The Final Table Season 2 was initially scheduled to be released at the end of 2020. However; because of the coronavirus pandemic, the plans for Final Table Season 2 were ultimately canceled. Since then, there is still no new information for Season 2. Even though the showrunners prefer to remain silent when it comes to the updated release date of the show, our estimation suggests that we are likely to welcome the highly anticipated Season 2 around September 2023.

Why do people hate Netflix’s The Final Table?

Despite its popularity, it would be a strech to claim that the Final Table was beloved among the critics or the fans. It seems like the presenter, Andrew Knowlton does not have many fans across the globe as many find his presentation style quite cringy. Some people think that his comments are shameful and others think that he is just annoying. 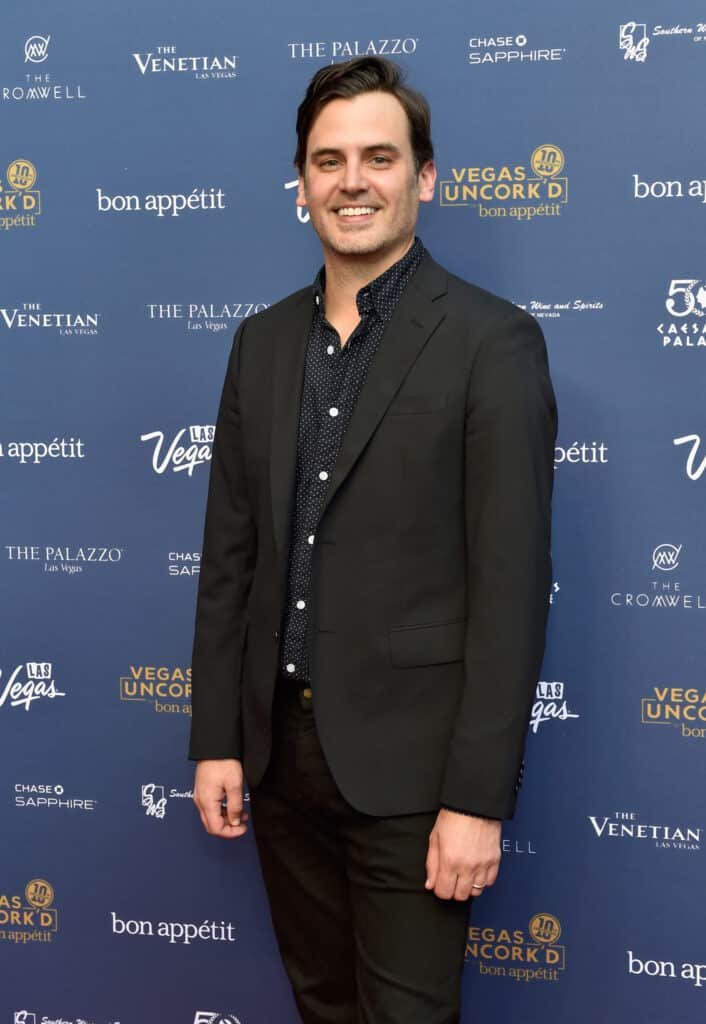 Knowlton is not an amateur by any means though, as he is known for his previous, acclaimed work including being the editor of Large, Bon Appetit.

Some people also say that the show is a copycat of the veteran cooking show, MasterChef. In addition; the show is weak and inadequate in terms of concept and set. In a cooking show, while the chefs and the information and comments of judges should be taken into consideration, the presenter was always kept in the foreground and this situation disturbed the audience.