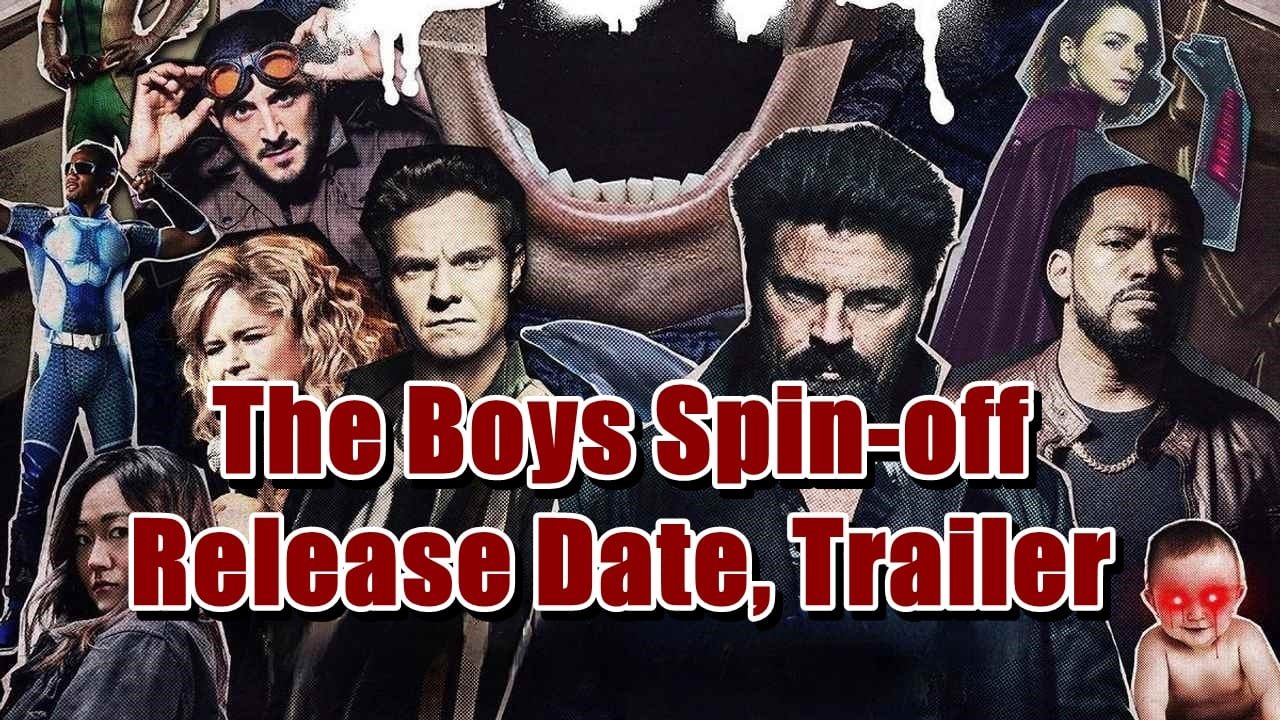 The Boys is among Amazon’s most popular programs, and The Boys spin-off might be released soon. Season 2’s launch was the most-watched in the company’s streaming history, so is it any wonder that Amazon is backing The Boys spin-off series? The newly announced program takes place at a superhero college run by Vought, and fans of the show are really excited for The Boys spin-off.

The Boys spin-off project was revealed in September 2020, and there have been nearly 2 years after the announcement, with Amazon stating that it has accelerated development. Amazon verified that the new program is live-action rather than animated, but how much else do we know? Here are all the things we know regarding the future The Boys spin-off project.

Also Read: All The Boys Characters Ranked From Worst To Best Amazon hasn’t specified when the program will air and we don’t even know what year it will show up on our screens. But a glance back at The Boys’ lengthy production process may give some hints for us to guess the release date. From 2008 through 2016, The Boys floated around between studios.

Cinemax officially launched the project with writer Eric Kripke and producers Seth Rogen and Evan Goldberg, and a year later Amazon commissioned an 8 episode season, and the series launched nearly 2 years later. According to this, we might have expected to watch The Boys spin-off in May 2022, but it did not happen even though Amazon claimed that they were rushing the show. The date appears to be much further away, and our best guess is mid 2023. From the set of Varsity

The Boys spin-off does not have a trailer yet given that production has yet to begin, we’re likely months away from ever seeing the first shots of the new program. The Boys spin-off will be an R-rated franchise that examines the lives of hormonal, challenging Supes as they put their physiological, intimate, and ethical limits to the test. It will be set at America’s sole college entirely for young adult superheroes and is run by Vought International, and will be a half college show, part Hunger Games, with all of The Boys’ passion and dark humor.

In addition, series creator Eric Kripke said that the show will center on the G-Men, the motley squad of outcasts and runaways, created as a spoof of the X-Men, which was briefly referenced in Season 1, so expect to see some humorous scenes related to those characters. 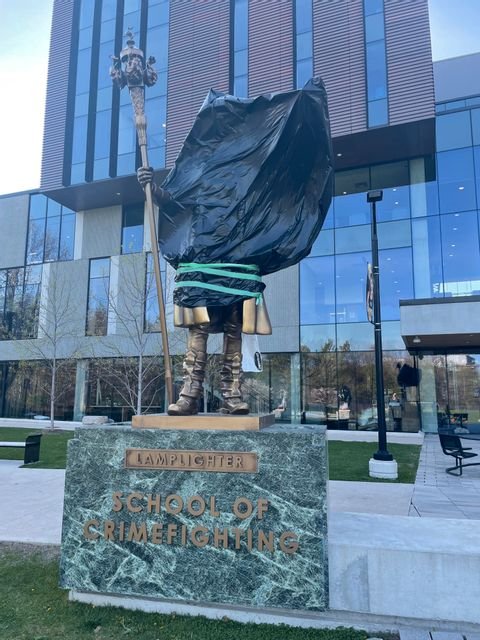 According to The Boys creator Eric Kripke, fans of the satirical superhero series may expect cameos from some recognizable figures in The Boys spin-off series. Kripke was asked if any established characters from The Boys will appear in Varsity, and he said yes, saying that he believes there will be numerous pretty amazing cameos in the new show and crossover with Vought characters is practically unavoidable for them.

Varsity will be The Boys’ 2nd major spinoff, following the animated anthology series The Boys Presents: Diabolical, and we expect this The Boys spin-off series to be as successful as the main series. However, The Boys spin-off show is presently under production and has no set release date.

Will the Boys spin-off have a crossover with the original series? 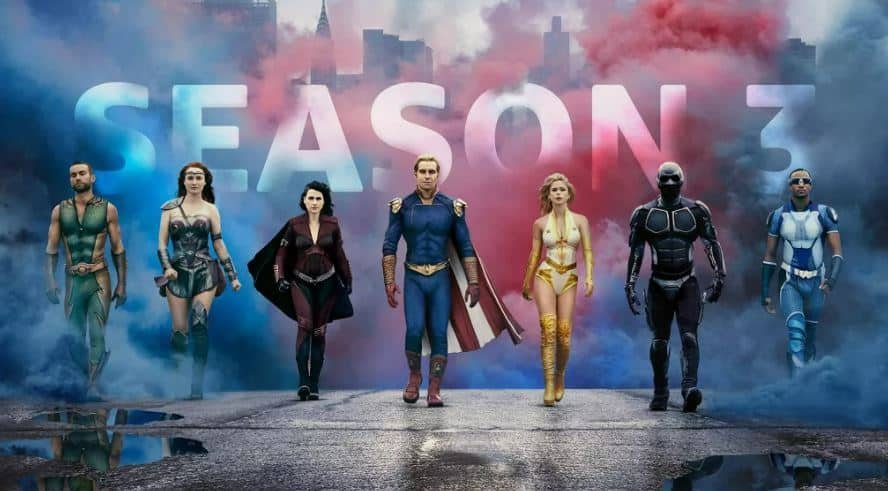 Eric Kripke, showrunner of The Boys, discussed how the spin-off show would affect Season 4 of the main show as the fans are thrilled to see The Boys’ universe grow even more with the upcoming spinoff, The Boys Presents Varsity. According to Deadline, showrunner Eric Kripke has stated that a crossover between the original series and the spin-off program will take place in the future, and fans were delighted to hear the news.

There’s definitely crossover and they are doing their best to construct a universe in which some of the themes and stories in Season 3 pass off. There’s a presidential race going on in the background, and certain things are going on at that school that is both in response to Season 3 as there’s Soldier Boy and so on, but there are also some fresh stories unfolding in the spinoff that they need to pick up and carry into Season 4.

The Boys’ Season 3 finale just aired, and the 3rd season has gotten good reviews from both reviewers and fans, and we watched how Victoria Neuman became more powerful than ever in the finale, paving the way for her to become Vice President. It’s also been fascinating to follow Homelander with his son Ryan.