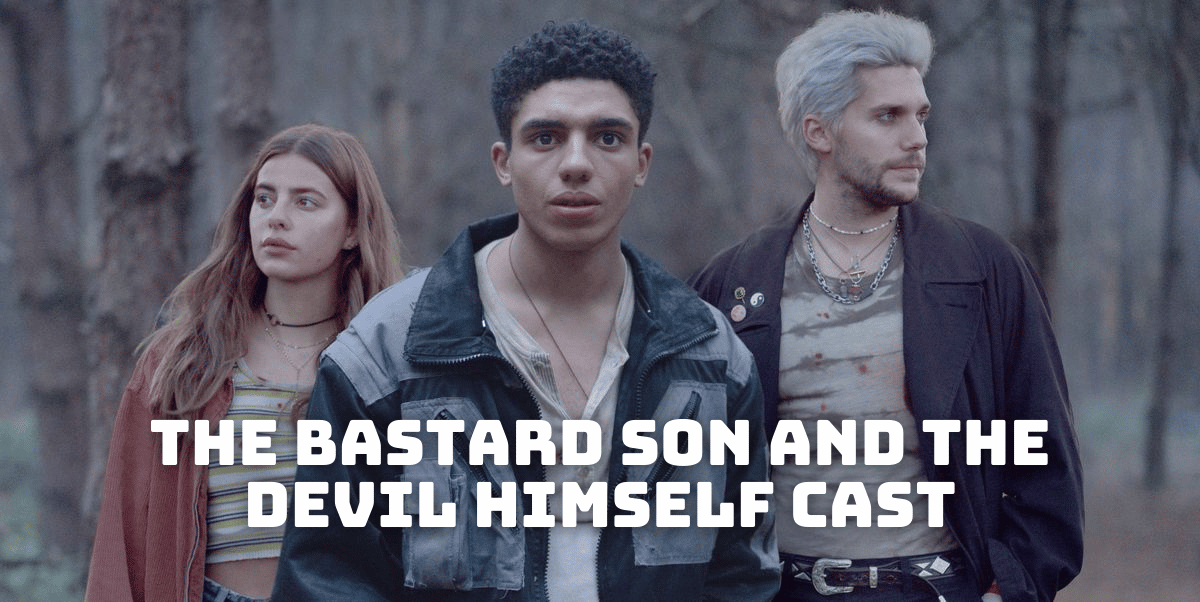 The Bastard Son and the Devil Himself Cast

Netflix’s brand new British fantasy series The Bastard Son and the Devil Himself has caught the attention of the streaming platform’s subscribers with its captivating storyline. Not only the captivating story, but also The Bastard Son and the Devil Himself cast has become the object of viewers’ interest. But before we turn to the cast, let’s take a look at the story of the series.

The Bastard Son and the Devil Himself is based on the young adult novel Half Bad by Sally Green and revolves around the story of Nathan Byrne, the illegitimate son of a dangerous witch, Marcus Edge, who struggles to follow in his father’s footsteps. For the first 16 years of his life, he was quietly watched over by the council of Fairborn witches, fearing he might become like his father.

But when the conflict between the Blood Witches and the Fairborn Witches escalates, Nathan becomes the target of a modern-day witch hunt. He seizes the opportunity to flee, which is also the beginning of a life-and-death quest in which he teams up with the witches Annalise and Gabriel and learns a lot about himself in the process. Now let’s take a look at The Bastard Son and the Devil Himself cast! 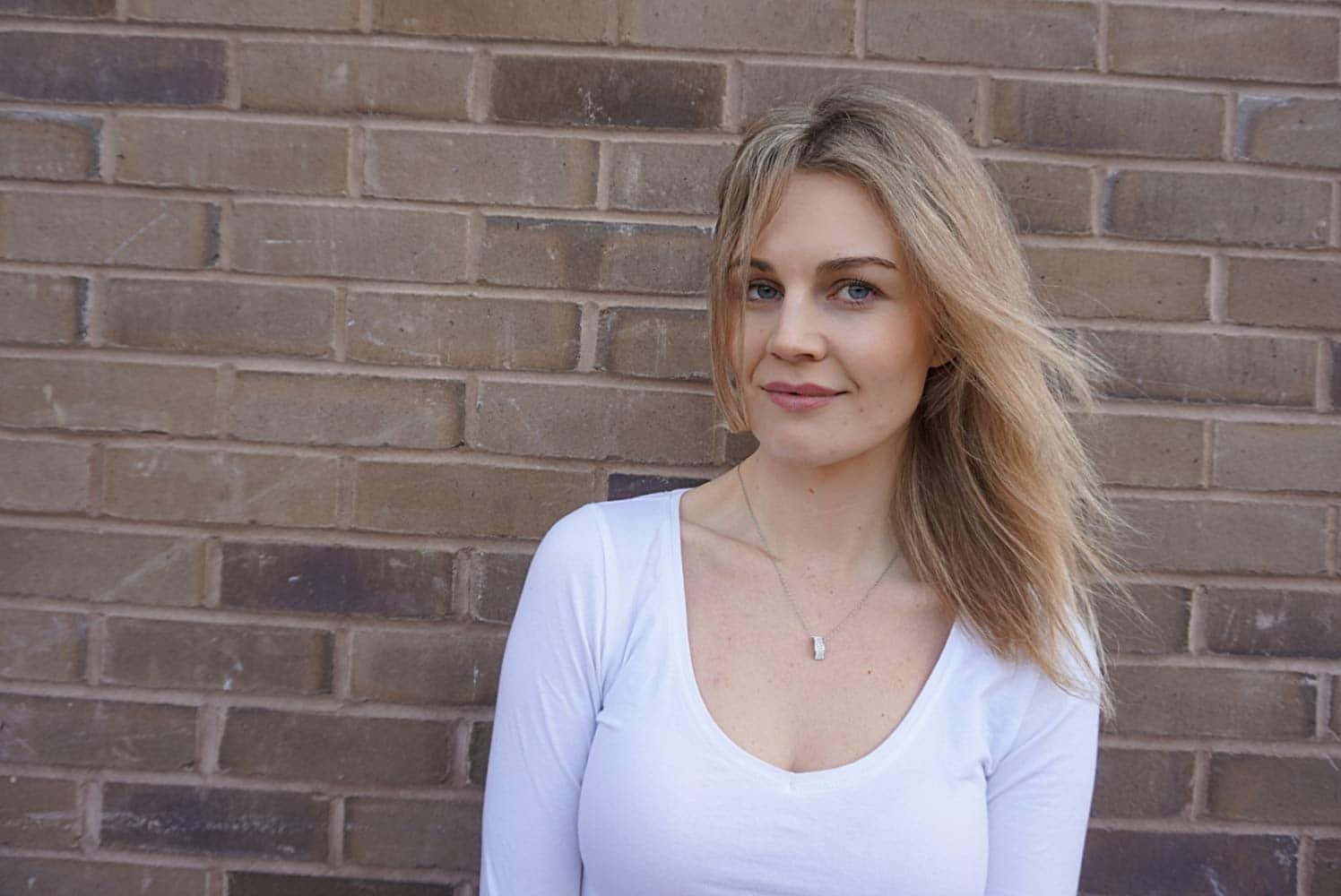 Karen Connell is a 35-year-old Irish actress who plays Ceelia in The Bastard Son and the Devil Himself. The role undoubtedly brought a breakthrough to the aspiring actress. She began her TV career with an appearance in the TV series Nightflyers in 2018 and went on to appear in Vikings as Angel of Death and in Vikings: Valhalla as Bulsa.

In addition to acting, Connell is passionate about playing guitar and keyboard, as well as singing. As for her personal life, the actress prefers to keep everything under wraps. 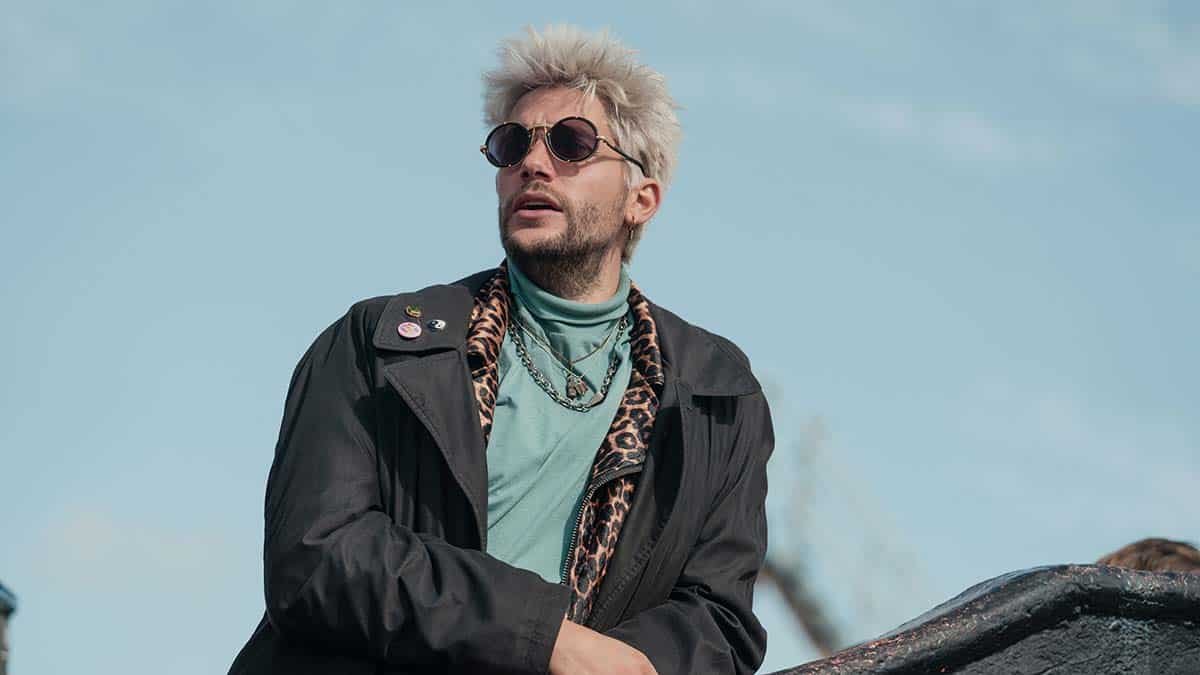 The 30-year-old Belgian actor Emilien Vekemans joined The Bastard Son and the Devil Himself cast with his role as Gabriel. The actor made his first appearance on TV in 2013 with the TV series Typique. After that he’s starred in other series such as ASKIP, le collège se la raconte, Voltaire in Love and Mixte.

At the moment we’ve no certain information about Vekemans’ relationship status.

Also read: Gossip Girl Cast Members – Where Are They Now? The 26-year-old English actress Nadia Parkes also stars in The Bastard Son and the Devil Himself cast with her role as Annalise O’Brien, one of Nathan’s fellow witches. The talented actress began her acting career in 2019 with the role of Rosa, one of Catherine of Aragon’s trusted ladies-in-waiting, in the Starz series The Spanish Princess. She then made appearances in other TV series such as Doctor Who, Starstruck and Domina.

It was rumored that Nadia Parkes would be dating actor Tom Holland in 2020. However, as of 2022, Holland is dating Zendaya and Parkes seems to be single. 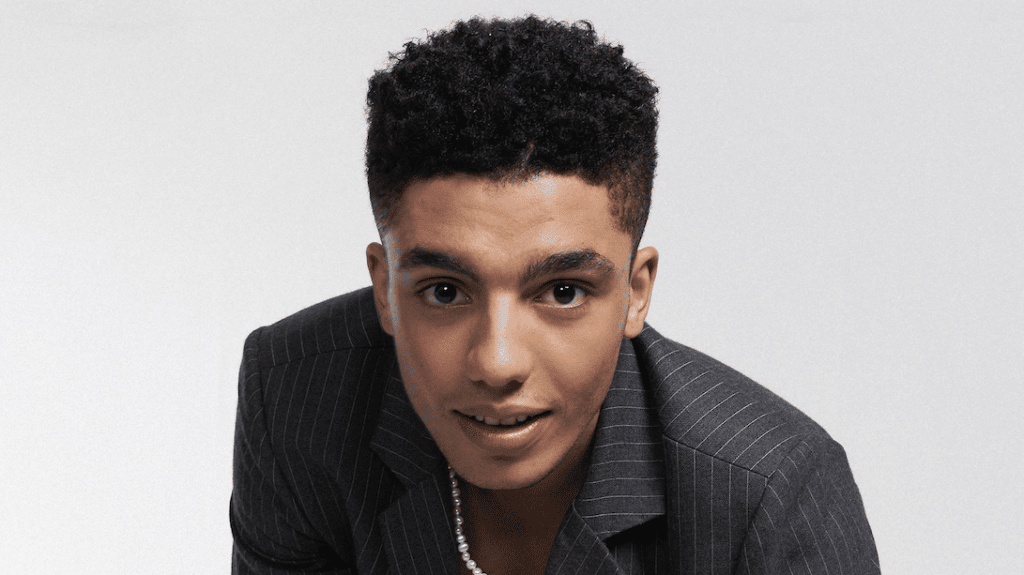 Jay Lycurgo is a 24-year-old English actor. He joined The Bastard Son and the Devil Himself cast as Nathan Byrn, the illegitimate son of dangerous witch Marcus Edge, who struggles to follow in his father’s footsteps as he discovers his true identity. Lycurgo, who begins his career in 2019, is best known for his roles in the DC Universe series Titans and the BBC Three sitcom Cheaters. He also starred in the feature film Listen and the 2022 film The Batman. Paul Ready is a 45-year-old British actor who’s one of the members of The Bastard Son and the Devil Himself cast with his role as Soul O’Brien. Ready began his acting career in 1995 with the film Angels and Insects. He’s appeared in numerous films such as The Circuit, The Death of Stalin and Private Peaceful. Among the numerous TV series he’s starred in are Motherland, MotherFatherSon and Cuffs.

The actor is married to actress and writer Michelle Terry. They’ve one daughter.

Share 0
In this article:the bastard son and the devil himself