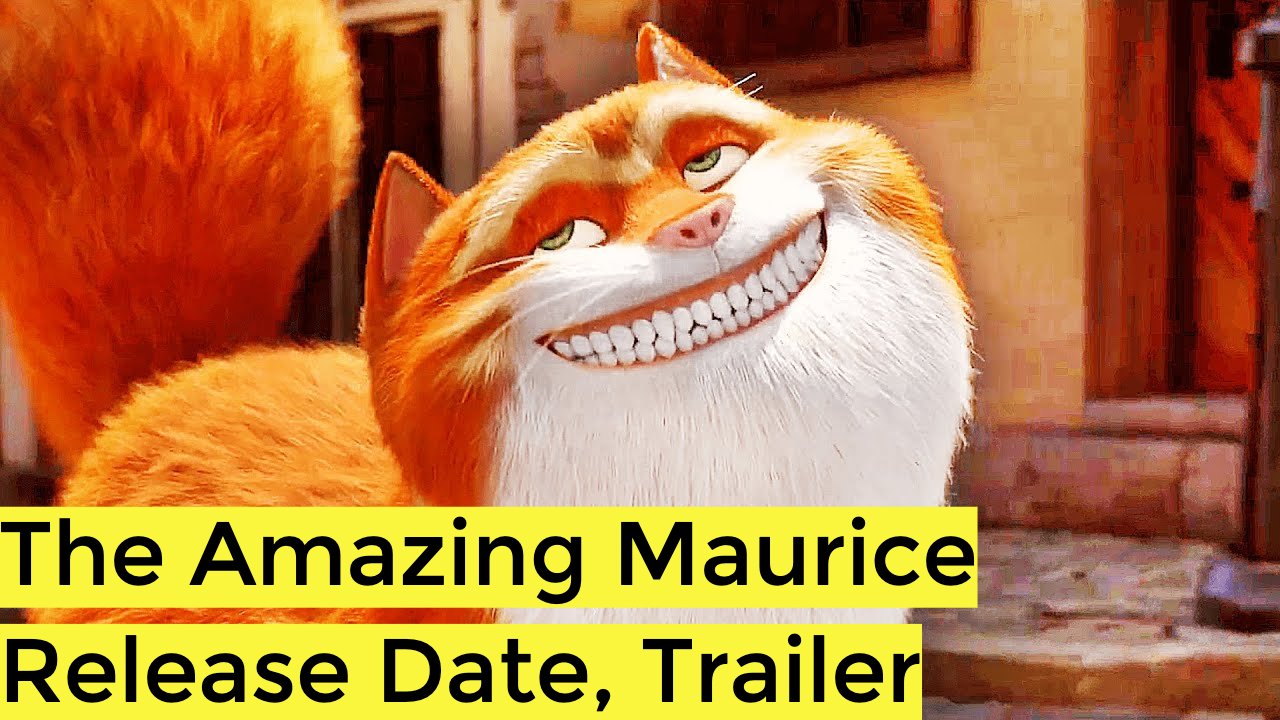 The animated movie version of Terry Pratchett’s book was revealed in June 2019. In addition, it was mentioned that Terry Rossio wrote the screenplay, Carter Goodrich created the concept characters, and the movie director was Toby Genkel. The producers were Julia Stuart of SKY, Rob Wilkins of Narrativia, Emely Christians, Robert Chandler, and Andrew Baker. Sales for the movie started in October 2019, and production art was made available.

In November 2020, the voice cast was revealed, which included Emilia Clarke, David Thewlis, Himesh Patel, Hugh Laurie, Gemma Arterton, and Hugh Bonneville. In May 2021, Joe Sugg, Julie Atherton, Rob Brydon, and David Tennant joined the voice cast. The Pratchett Estate fully supports the movie, which is made in collaboration with Narrativia. In October 2022, Gabrielle Aplin revealed that she had composed several songs for the soundtrack.

Terry Pratchett’s 2001 children’s fantasy book The Amazing Maurice and His Educated Rodents is one of these works. The book won the annual Carnegie Honor, which was actually the first significant award Pratchett had ever received. It was the 28th of the 41 Discworld books and was a first for children’s fiction. The Amazing Maurice, which will be released this year, is the animated feature film adaptation of the book.

Pratchett fans might argue that this adaptation has taken far too long to complete, but perseverance is often rewarded with success. The movie is quickly emerging as one to watch as its release date approaches, thanks to a cast list that is as impressive as many Oscar contenders and an animation style that will pique the interest of kids all over the world.

The movie will premiere on Sky Cinema in the UK on December 9, 2022, given it is a British production. There was no word on a global release for a brief while, but that changed in August 2022 with the announcement that Viva Kids Distribution had purchased the film’s rights. On January 6, 2023, The Amazing Maurice is now slated to open in theaters in the US. Where can I watch Amazing Maurice?

If you want to watch The Amazing Maurice, we recommend checking out SkyCinema first. According to the statement, this fantastic animation will appear in front of the audience on SkyCinema. 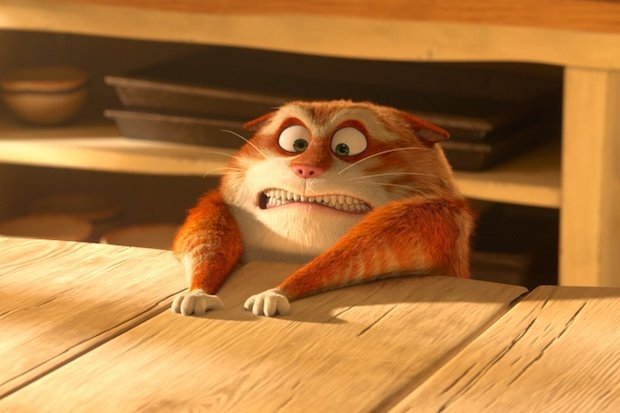 Where can I watch Amazing Maurice?

Where is The Amazing Maurice set?

The Amazing Maurice, a sentient cat, the Clan, a bunch of chattering rats, and the human youngster Keith are traveling to the small town of Bad Blintz in a mail coach at the beginning of the play. The group intends to carry out a strategy they have employed before, wherein Keith pretends to be a rat piper and leads the “vermin” away in exchange for a modest sum of money.

Despite the fact that Maurice finds nothing wrong with this hustle, the rats believe it to be unethical and persuade Maurice that this town will be their final target. The crew arrives in town and finds that the residents have invested a significant portion of their cash in two rat catchers because they are sure there is a significant rat infestation.

Food still mysteriously vanishes from the town despite their best attempts. The rats enter the town’s underground and find a staggeringly high number of rat traps but no live keekees—rats that are incapable of speech or thought. Maurice notices similar things above ground, such as how many rat tails the rat catchers show off as evidence of their successful hunting shoelaces. Malicia, the mayor’s daughter, is introduced to the talking rats by Maurice and Keith.

Malicia, Maurice, and Keith break into the rat catchers’ hut because they think they are up to something. When the neighborhood keekees are being raised for coursing, they find a lot of food that the guys have stolen and sizable cages. The spiritual leader of the rats, Dangerous Beans, is devastated to learn that they are essentially just mindless animals and leave with Peaches. After nearly dying in a trap, Darktan leads a group to rescue Hamnpork. Spider intends to fight against the people who gave it life.

Spider plans to attack Maurice, Peaches, and Dangerous Beans using its mental control over the rat catchers. Maurice attacks the rat king and destroys it because he is so terrified that he acts without thinking. While Maurice searches for a new plan, Keith remains Bad Blintz’s official rat piper. 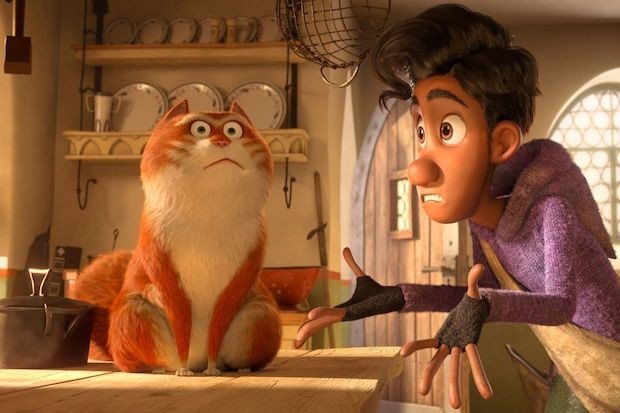 Where is The Amazing Maurice set?