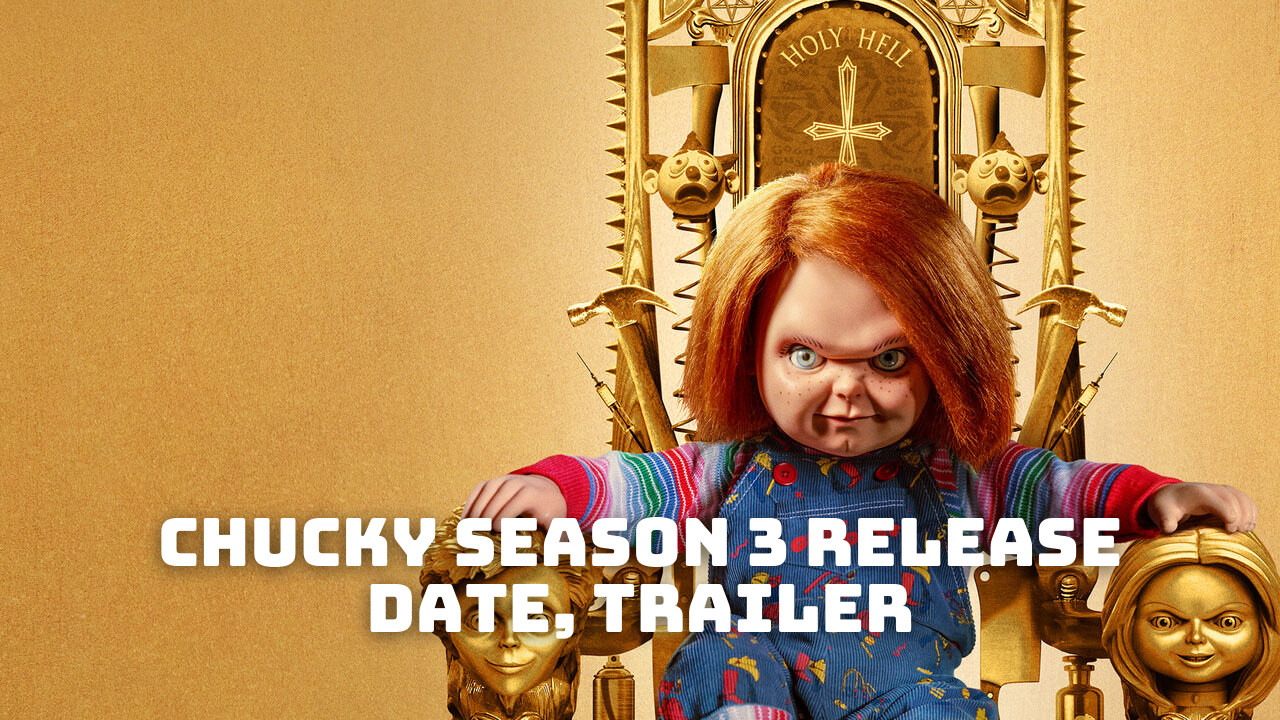 Based on the Child’s Play film series, the Chucky TV series has become one of the most popular series in the horror genre. Developed by Don Mancini, the series is the sequel to Cult of Chucky, the seventh film in the franchise. Since the Season 2 finale of the series just aired, people are wondering whether Chucky Season 3 is coming or not. Here’s everything we know so far about the popular Syfy series. 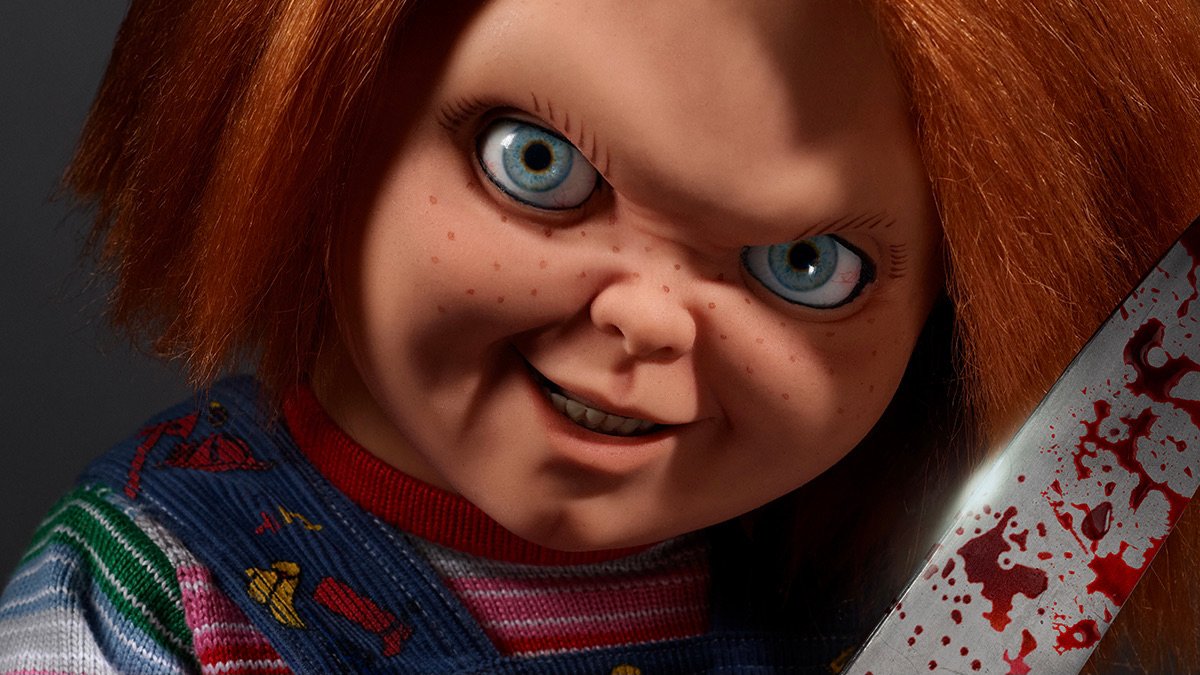 The season finale of Chucky Season 2, “Chucky Actually,” aired on November 23, 2022, and the season generally received positive reviews from viewers. Unfortunately, however, there’s no official announcement for Chucky Season 3 yet. Considering the announcement of the previous season, which was made immediately after the premiere of the first season, we assume that Chucky will be renewed for a 3rd season soon.

At the end of Chucky Season 2, Episode 8, Chucky arrives to look for the Belle doll and Tiffany enters the Cross house with her own agenda. However, after Lexy kills Chucky, Jake and Devon attack Tiffany and seriously injure her. Caroline believes that Tiffany is her mother. Therefore, the trio allows her to leave the house with the injured Tiffany.

Also read: Chucky Season 2 News! – Everything We Know So far!

Eventually, Tiffany and Caroline leave the house and move to New York. Nica calls Tiffany to apologize for hurting Glen in the last scenes. However, she threatens to kill Tiffany and wants revenge on the woman who tortured her. Therefore, Tiffany gets scared and wants to transfer her soul to the Belle doll. But Tiffany’s plan fails again when Belle comes to life and threatens her. So it becomes clear that the doll isn’t an empty vessel.

Then it turns out that Chucky is alive and inhabits the doll. We learn that Chucky didn’t die after Lexy destroyed the Good Guy doll, and that he escaped death once again by transferring his soul. This time, the Belle doll is Chucky’s preferred vessel.

Is Chucky a Real Life Story? 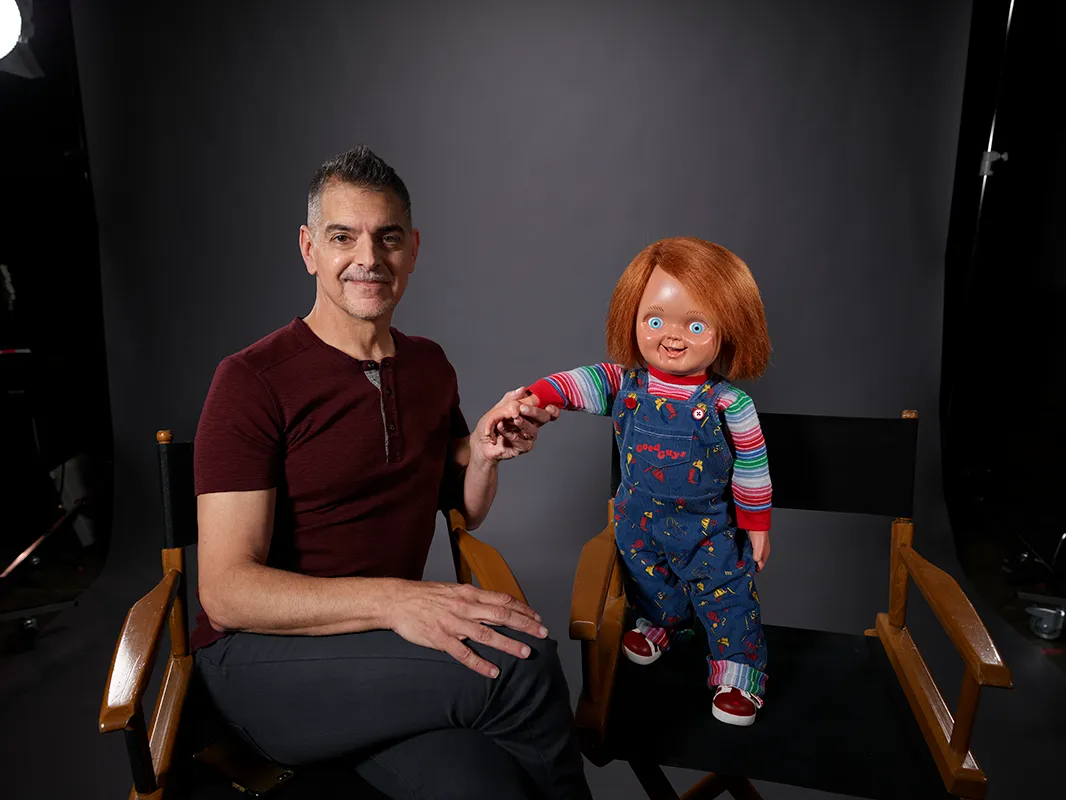 No, Chucky isn’t necessarily based on a true story. However, Don Mancini, the creator of the Child’s Play movie series, was inspired by an alleged true story when creating it, namely the story of Robert the Doll, whose owner was a Florida painter named Robert Eugene Otto. Rumor has it that the doll was given to Otto in 1903 by a woman who served his family. She practiced voodoo and invented the doll to get revenge for being abused by the family. Robert Eugene Otto loved the doll so much that he began speaking to it in the first person and calling it by his own name, using Eugene for himself. 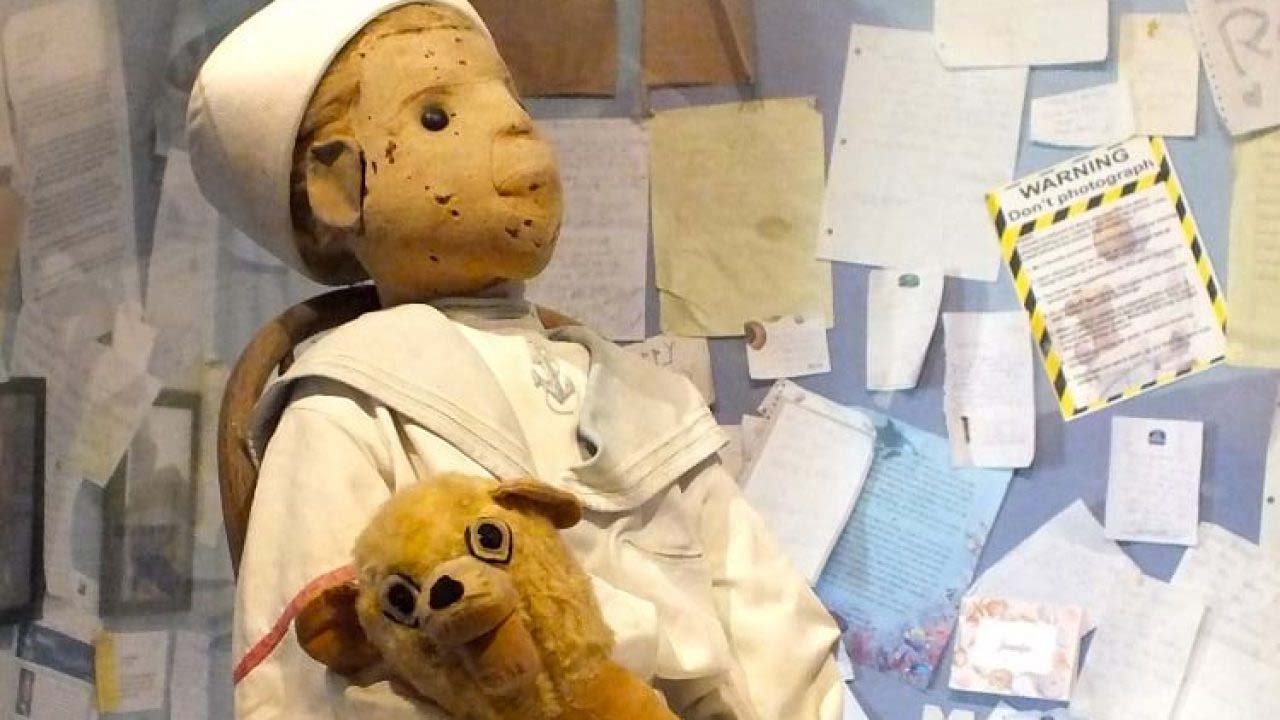 He also accused his doll of being responsible for strange occurrences in the house, such as rearranging furniture or destroying toys. Numerous other accounts state that Robert allowed the doll to roam freely and communicate as if it were alive. As an adult, Eugene eventually moved and even married. However, when his parents died, he was given control of their home, which allowed him to contact Robert again. After Robert Eugene Otto died in 1974, Myrtle Reuter bought the house.

Among a number of other strange reports, Reuter also claimed that the doll was able to move on its own. She eventually donated the doll to the Fort East Martello Museum in Key West, Florida.

Is Chucky Considered a Serial Killer?

Yes, Chucky is a serial killer who, while bleeding out from a gunshot wound, transfers his soul into a “Good Guy” doll and keeps trying to transfer it to a human body. 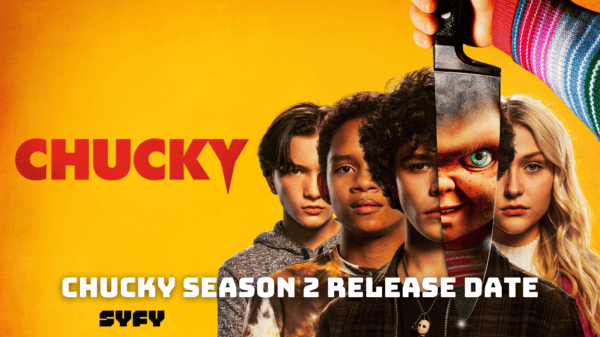 Chucky Season 2 News! – Everything We Know So far!

The story of serial killer Chucky continues with a TV series that serves as a sequel to Cult of Chucky, the seventh film in... 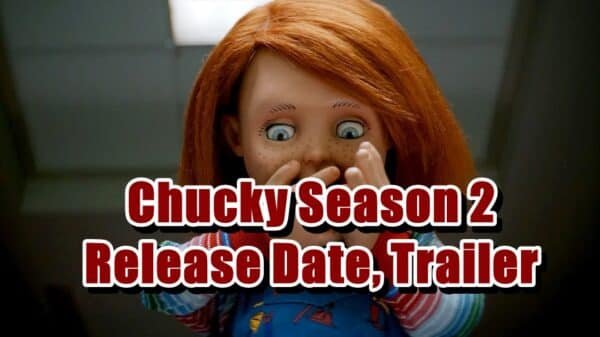 Fans of Chucky were overjoyed to find that the horror drama will return for Chucky Season 2 on SYFY, but is the news true?...