Tell Me Lies has arrived and the first 3 episodes of the poisonous romantic drama launched on Hulu, but who did we watch in the Tell Me Lies cast? The show is taking viewers to the start of Lucy Albright and Stephen DeMarco’s rocky relationship. Lucy, who was new to Baird’s campus, regarded education as a way to figure herself out: but with her heart set on an English degree and a life away from her guilt-tripping mother, she quickly became a part of her friends, and it happened as quickly as the spark between her and Stephen.

So, as she begins to form bonds with her friends, she also begins to become entangled in a web that will have heartbreaking implications for herself, Stephen, and the individuals caught up in their web, but who plays those characters in the Tell Me Lies cast?

Readers, we recommend bracing yourself for a lot of drama as the Tell Me Lies cast is here for a roller coaster ride. 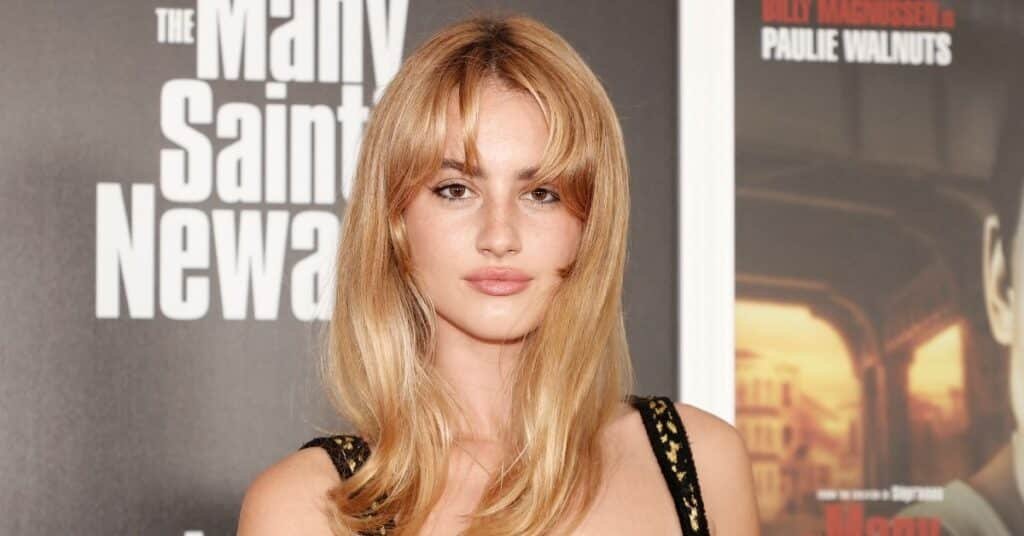 Grace Van Patten is an actress from the United States who has appeared in 2 Netflix films, Tramps (2016) and The Meyerowitz Stories (2017), as well as the Hulu drama Nine Perfect Strangers (2021) and is the niece of actor Dick Van Patten and the daughter of filmmaker Timothy Van Patten.

Van Patten grew up in New York City’s Tribeca neighborhood and attended Fiorello H LaGuardia High School: Grace Van Patten is the eldest of three daughters of filmmaker and producer Timothy Van Patten and former model Wendy Rossmeyer. Van Patten’s first part came at the age of 8 in the crime thriller television series The Sopranos: her father got her the audition, and she played Ally, the daughter of gangster Eugene Pontecorvo.

She appeared in a 2014 episode of her father’s other show, Boardwalk Empire, and declined admission to the University of Southern California, instead opting to audition in New York City and take community college classes in psychology. Tell Me Lies cast member Patten is 25 years old and was once in a relationship with Nat Wolff. 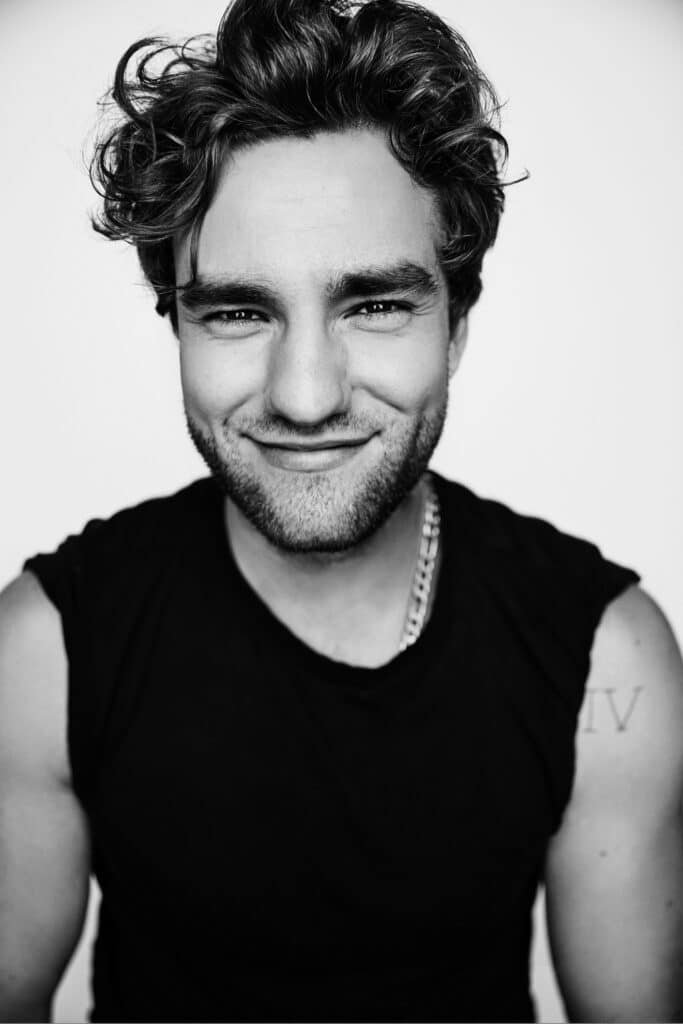 You’ve met Stephen DeMarco; now meet Jackson James White, the actor who plays him: Tell Me Lies, Hulu’s adaptation of Carola Lovering’s best-selling novel of the same name, premiered its first three episodes on the streaming service on Wednesday, September 7. Stephen, played by White, is a beautiful, charming, gaslighting, potentially deadly college student who has a stormy but seductive relationship with Lucy. 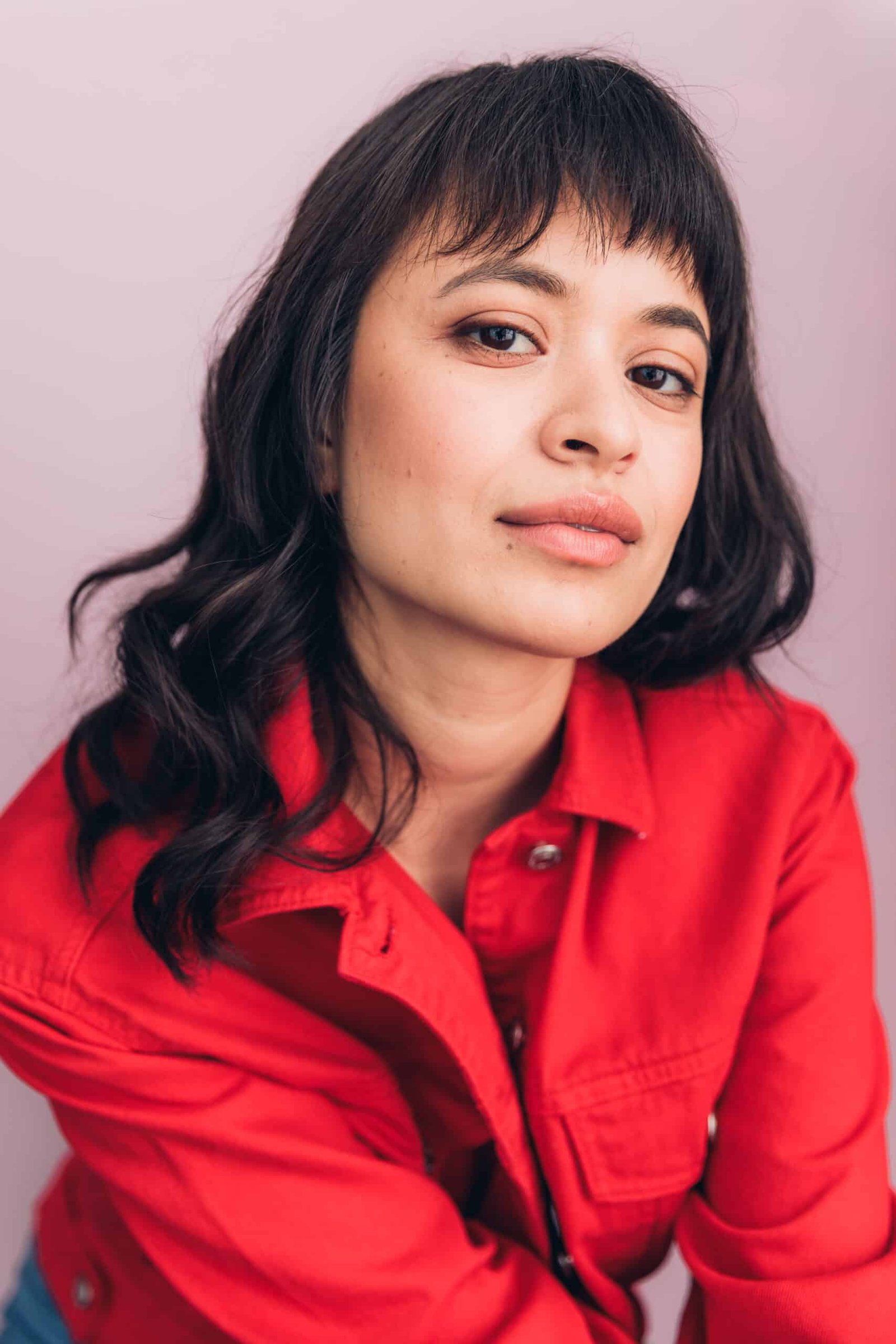 Sonia Mena is known for Freezerburn (2020), Feral (2019), and Search Party (2016) and is an American actress who rose to notoriety after appearing in Hulu’s original series Tell Me Lies: Mena is an American actress who has made a lasting impression on many people despite the fact that she has only been in the entertainment industry for a short time. Tell Me Lies cast member Mena is in her 20s, but her relationship status is unknown. 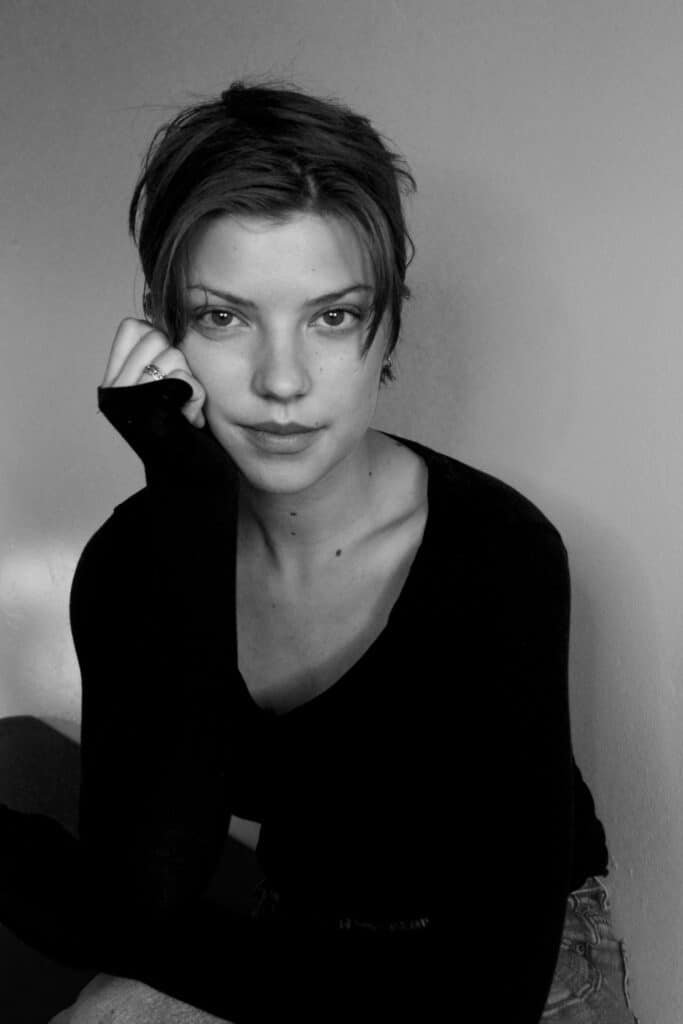 Catherine Missal was born in New Jersey, USA, and began her acting career at the age of 5, and rose to prominence quickly: she is well recognized for her role as Adena in the film Vacation and she has appeared as a guest star on the television series Law & Order: Special Victims Unit (2011). Tell Me Lies cast member Missal is 22 years old but her relationship status is unknown. 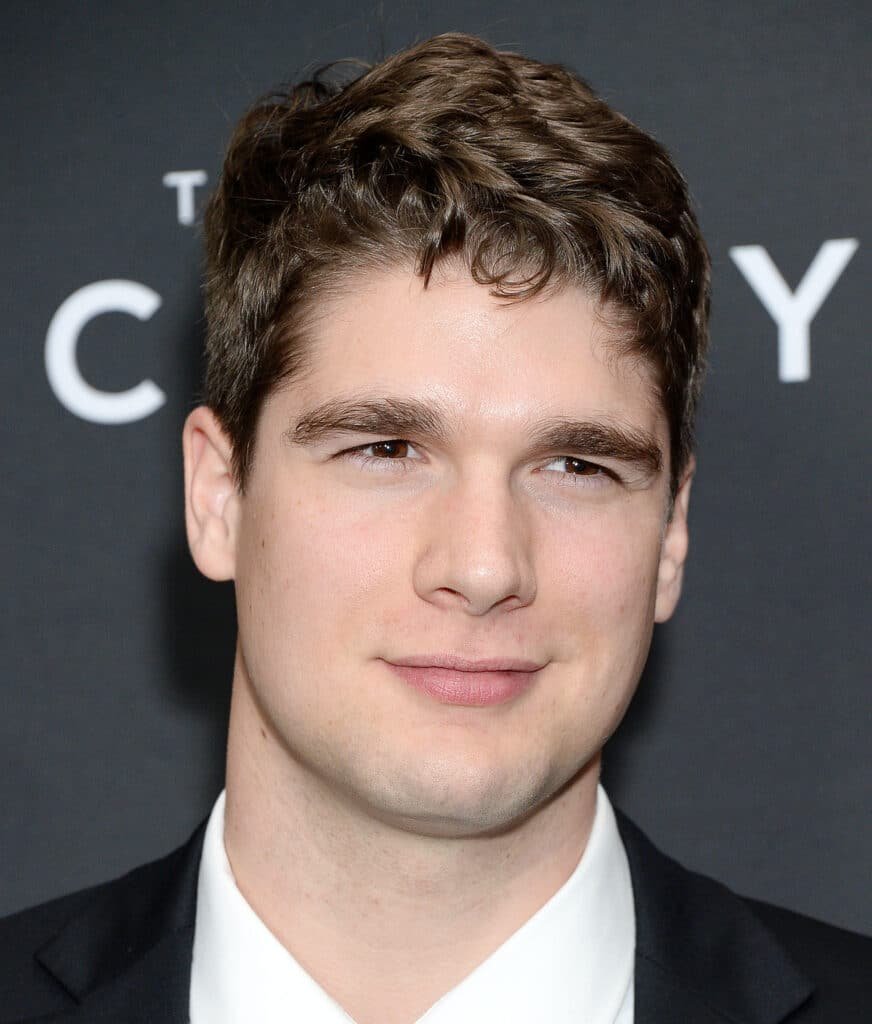 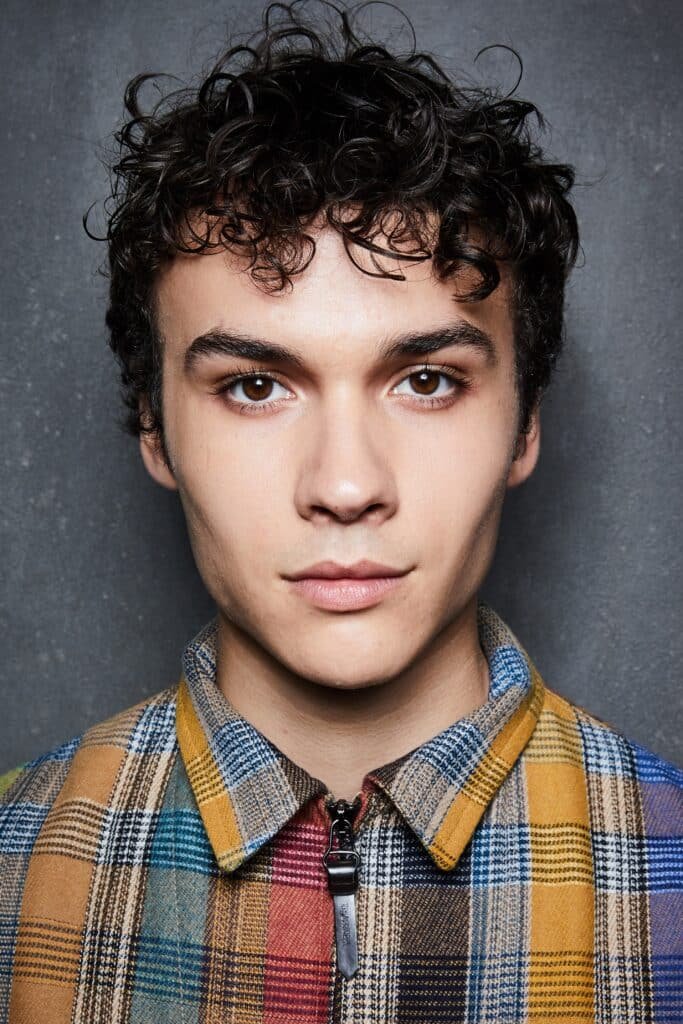 Benjamin Wadsworth is an actor from the United States who is most known for his role as Marcus Lopez Arguello in the Syfy show Deadly Class: he is of Mexican, Iranian, and Swedish ancestry, began performing in 2013, and he was home-schooled during high school.

Wadsworth married actress Stella Maeve in May 2019. In January 2020, their daughter was born. In October 2016, he was cast as Henry in the pilot for the Let the Right One In series, TNT, on the other hand, did not approve the pilot and did not proceed with the series. Tell Me Lies cast member Wadsworth is 22 years old and was born on November 8, 1999.