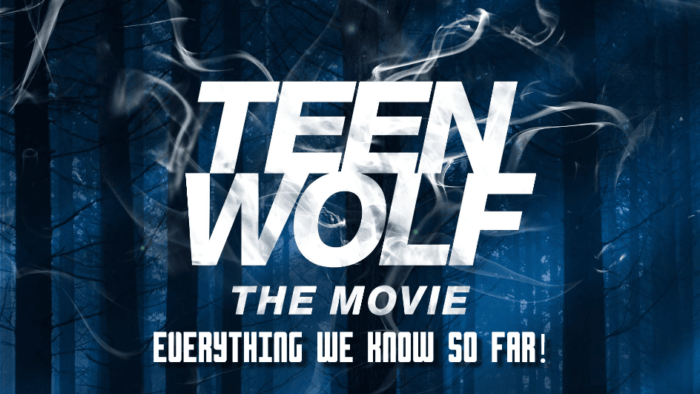 The American supernatural teen drama TV series Teen Wolf premiered back in 2011. The series was loosely based on the 1985 movie of the same name, and it ran for 6 seasons until 2017. The story revolves around the high schooler Scott McCall. Before his sophomore year in high school, he gets bitten by an alpha werewolf and becomes a teenage werewolf himself. We see him battle evil throughout the seasons and try and defeat them one by one.

After a long hiatus, the fans were happy to hear the announcement of a Teen Wolf movie! So, we gathered everything there is to know about the movie! Let’s take a look! 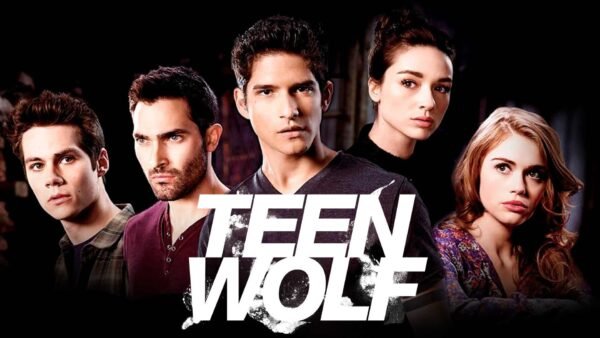 Teen Wolf: The Movie features the continuing events from the Teen Wolf TV series. The timeline of the movie is set to be around 2026 and as a matter of fact, Tyler Posey said in an interview that Scott is now older than him in the movie. Although fans are very happy with the way things are now, there are still questions about why there isn’t a 7th installment to the series.

Jeff Davis who developed the show revealed to Paramount+ that he can not create a 7th season for the show. So, the Paramount+ team suggested that he make a movie instead and, in the end, they got a 138-page draft! Back in 2017, the show was canceled unceremoniously. It was revealed to be due to the reason that the show has run its course. But there are also rumors that indicate it was canceled due to low ratings. 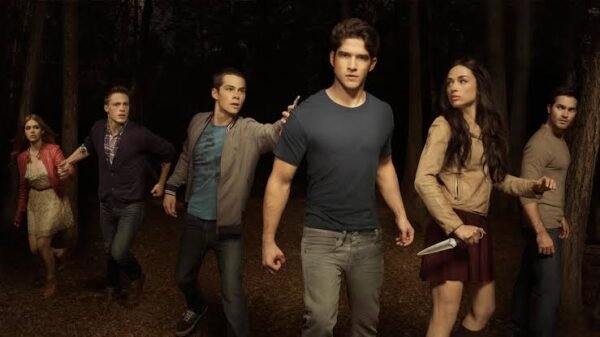 Scott McCall will be back to protect his California hometown on *drum roll please* January 26, 2023! Back in September 2021, Paramount+ announced that they ordered a reunion film for Teen Wolf. Jeff Davis was set to return as the screenwriter, and even be an executive producer for the movie. In March 2022, pictures were revealed to indicate the beginning of the principal photography of the movie.

The filming ended on May 17, 2022. The movie’s release will also serve as a starting point for another TV series. Wolf Pack, also developed by Jeff Davis is based on the 2004 novel of the same name by Edo van Belkom. Both the movie and the series will premiere on the same day! The show stars the lovely Sarah Michelle Gellar as it was announced at the San Diego Comic-Con! We can’t wait!

You may also like to read: The Teen Wolf Movie Release Date, Trailer – Will Teen Wolf Be Back? As the full moon rises in the California town of Beacon Hills, so does the terrifying evil. The wolf pack is howling once again, for the Banshees, Hellhounds, Kitsunes, and Werecoyotes to return! Only a werewolf such as Scott McCall who’s not a teenager anymore but still a strong alpha can make it happen. He will do his best to reunite trusted friends and also gain new allies to fight back against the deadliest, and most powerful enemy that they faced!

The plot of the movie sounds very intriguing and ominous. Personally, I’m very excited to see the movie and see the old cast back together! Speaking of it, let’s see how many of the original cast are returning, and are there any new faces among them? Allison in Teen Wolf: The Movie

The movie will feature most of the original cast of the show. Including the lead himself, Tyler Posey. In an interview he revealed that “we pick him up where he left off, still working on the wet and still lonely. He’s almost like a normal person. He’s dealing with the reality of being an actual human.” Intriguing is it not?

The cast members who won’t be returning for the movie are Dylan O’Brien, Arden Cho, and Cody Christian. They respectfully declined the offer to return, and Cho revealed her reason as, that she was offered less money than her co-stars. This is speculated to be the same reason why O’Brien didn’t return as well. Nonetheless, it’ll be exciting to see what they have stored for us, and we’ll have all our questions answered on January 26, 2023!

Share 0
In this article:teen wolf, teen wolf: the movie 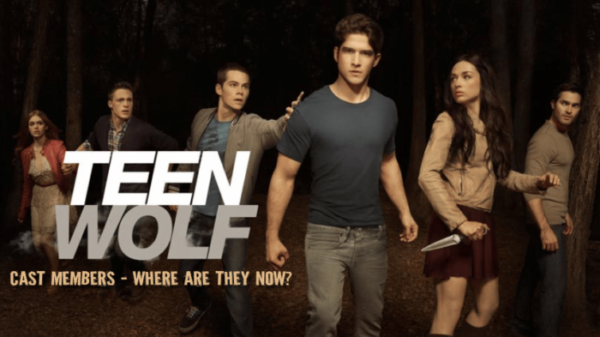 Teen Wolf Cast Members – Where Are They Now?

Scott McCall is a normal kid who’s going through high school. At the beginning of his sophomore year, everything changes for him. He gets... 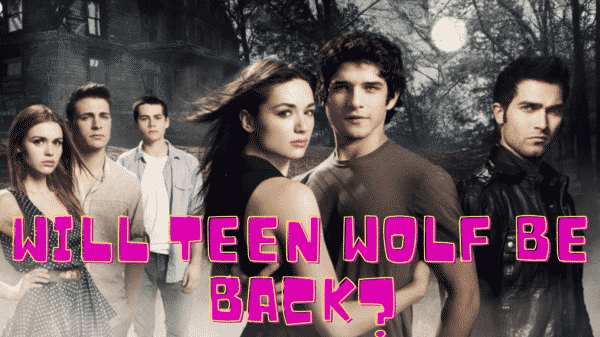 The Teen Wolf Movie Release Date, Trailer – Will Teen Wolf Be Back?

MTV’s most loved show, Teen Wolf, won the admiration of the young audience with its six seasons aired in 2011-2017. The audience, who could...