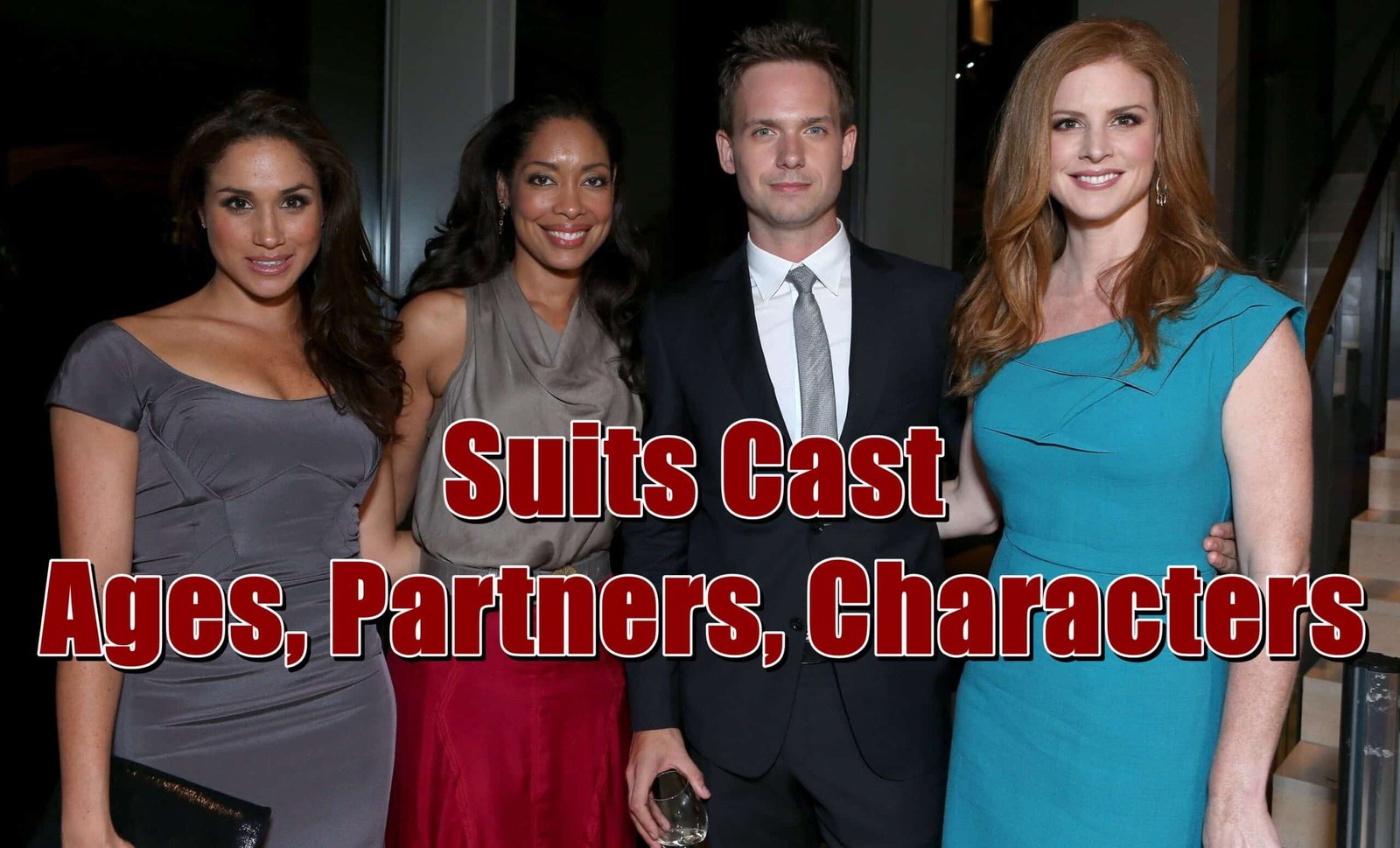 It is time to mention the amazing Suits cast as we’ve seen 9 seasons and nearly 130 episodes of the courtroom drama. Suits’ debut episode aired in June 2011 and captivated fans with both the characters’ and actors’ real-life romances, and many viewers are curious about the actors’ ages, partners, and characters.

We witnessed the characters’ professional and personal development, so it is time to mention the Suits cast as we’ve always been curious about their real lives. Some shows will never go out of style, and Suits is one of them thanks to the well-assembled Suits cast. The popular legal drama concluded in 2019, but we frequently wonder what happened to the cast members, and who they are dating now. Let’s explore the members of the Suits cast. 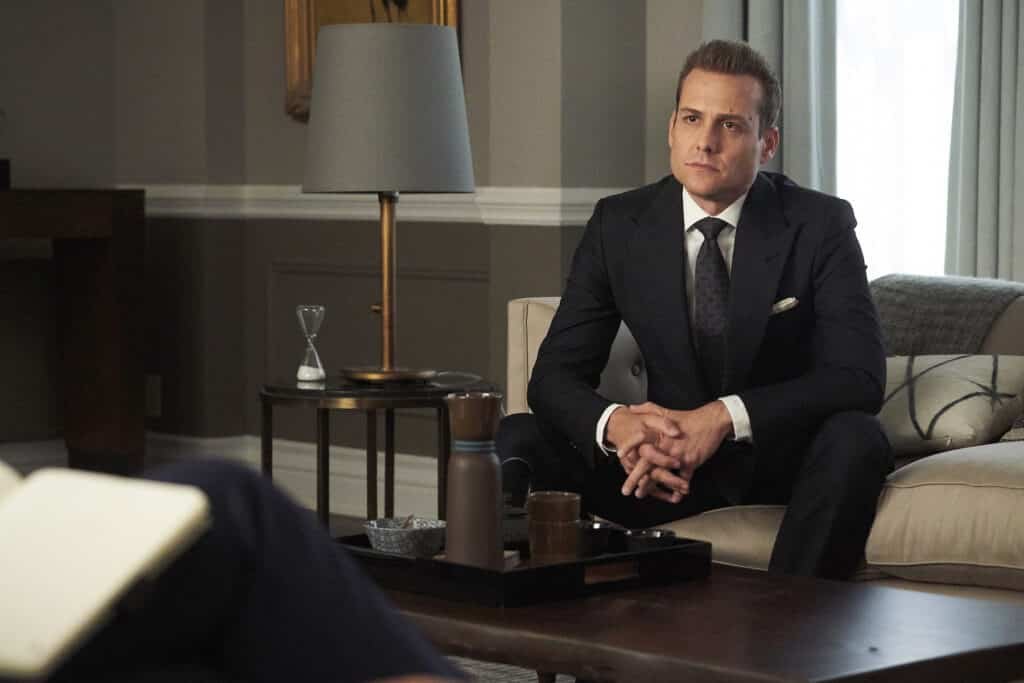 Gabriel Macht plays Harvey Specter in the Suits cast. He is best known for his roles as Harvey Specter on Suits and his role in The Spirit. Suits was his most prominent television performance to date. He is rumored to be on a hiatus from acting in order to spend more time with his family. He is married to Jacinda Barrett and they have two children. Macht married the Australian-born actress in 2004. Macht is currently 50 years old and was born on January 22, 1972. Patrick J. Adams plays Mike Ross in the Suits cast. Adams portrayed Markle’s on-screen love interest, but he also had guest appearances on Cold Case, Strong Medicine, Friday Night Lights, Without a Trace, Lost, and Heartland. Adams relocated from Toronto to Los Angeles at the age of 19 when his parents divorced. After receiving the Jack Nicholson Award, he immediately began working on various projects.

Adams married Pretty Little Liars star Troian Bellisario during his stint on Suits. Adams has been married to her since 2016. They now have two children called Aurora and Elliot. In his spare time, the actor is busy with photography. He is currently 40 years old and was born on August 27, 1981. Meghan Markle plays Rachel Zane in the Suits cast. Suits was one of Duchess of Sussex’s most notable acting roles, but she appeared in a variety of Hallmark movies, dramas, and rom-coms. Projects you can remember Markle from are Remember Me, Horrible Bosses, When Sparks Fly, and Anti-Social. She also appeared on Married with Children, General Hospital, CSI: NY, 90210, Without a Trace, and Fringe.

She is currently 40 years old and was born on August 4, 1981. Meghan Markle is married to Prince Harry at the moment, and she gave up acting because of her duties as Duchess of Sussex. Cory Vitiello, Rory McIlroy, Trevor Engelson, and Simon Rex are her previous partners. 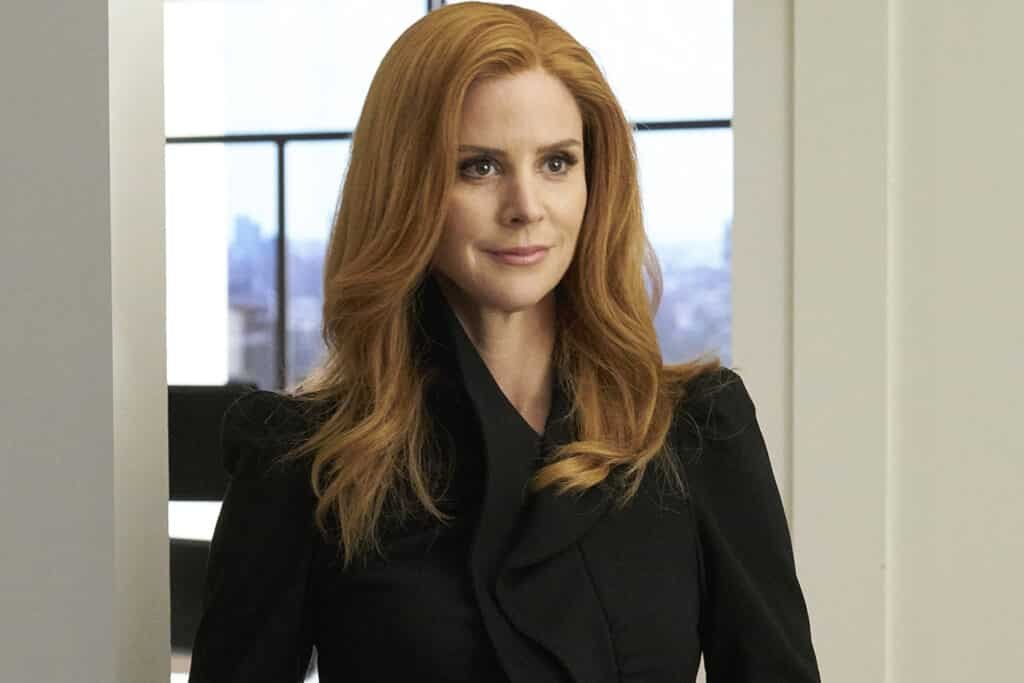 Sarah Rafferty plays Donna Paulsen in the Suits cast. She is Harvey’s former secretary turned wife. Sarah Rafferty most recently acted as Suzanne on Grey’s Anatomy, and aside from Suits, the actress had brief cameos on Tremors, Charmed, 8 Simple Rules, Bones, and Brothers & Sisters. Rafferty grew up in Greenwich as the youngest of four girls. Her mother is Mary Lee Rafferty, and she is interested in arts because of her mother. Her mother was also the Chairwoman of the English Department at Convent of the Sacred Heart, which influenced Rafferty’s life a lot.

Sarah Rafferty is currently 49 years old and was born on December 6, 1972. She has been married to Santtu Seppälä since 2001. Gina Torres plays Jessica Pearson in the Suits cast. Torres was definitely the most loved actress when Suits first aired, and Torres is definitely a lovely addition to the cast. Westworld, Firefly, Alias, 24, The Shield, Hercules: The Legendary Journeys, and Xena: Warrior Princess are the projects she took part in. Her character Jessica was given a spin-off program when Suits concluded, so it is obvious that she is one of the most important characters in the show. Other projects of hers include Riverdale and 9-1-1: Lone Star.

Torres was the youngest of three children born in Manhattan, and she stayed with her family in Washington Heights for a short time. Her parents were Cubans, and her father was a typesetter. Gina Torres is currently 53 years old and was born on April 25, 1969. Torres’s husband is Laurence Fishburne, they got engaged in February 2001 and married on September 22, 2002. 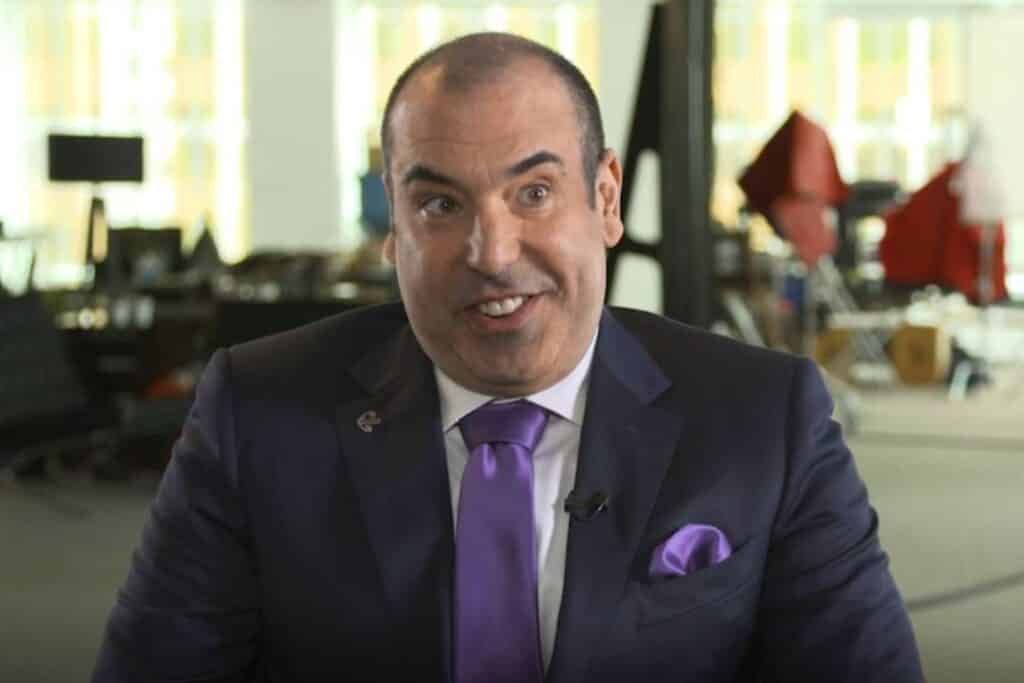 Rick Hoffman plays Louis Litt in the Suits cast. Hoffman’s character appeared in Pearson’s debut episode and one of his most recent roles was Doctor Swerlow on Billions, but he took part in many projects as well such as Hostel, The Condemned, Cellular, Blood Work, and The Bernie Mac Show. He is 52 years old and currently single.