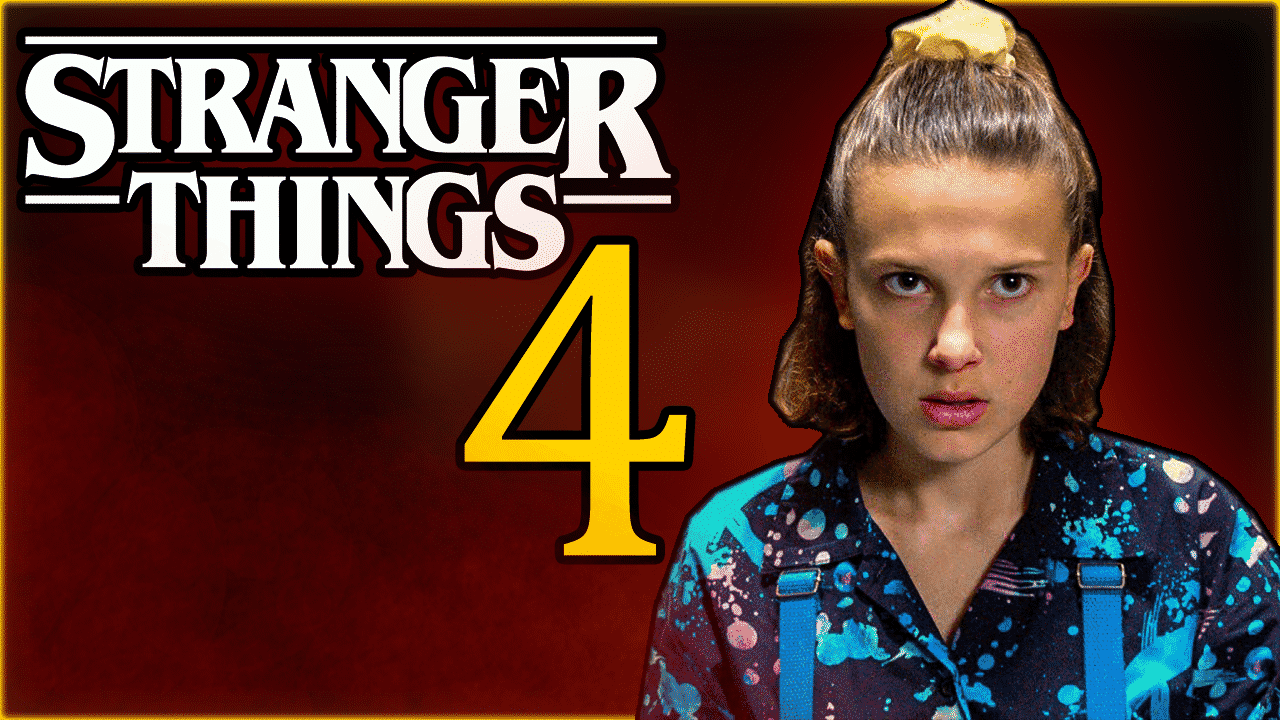 Are you ready for our pieces of knowledge about Stranger Things Season 4 and more? If you’re ready, we’ll start. We were expecting Stranger Things season 4 to air in 2020. But it didn’t happen as we expected due to the pandemic. This situation was bad for the audience. Shooting resumed in September 2020. This situation alleviated our sadness a little. You watched the first trailer on February 14, 2020, via Netflix. How did you find the trailer? Did it surprise you or was it a trailer as you expected?

When Will Season 4 of Stranger Things Come Out? 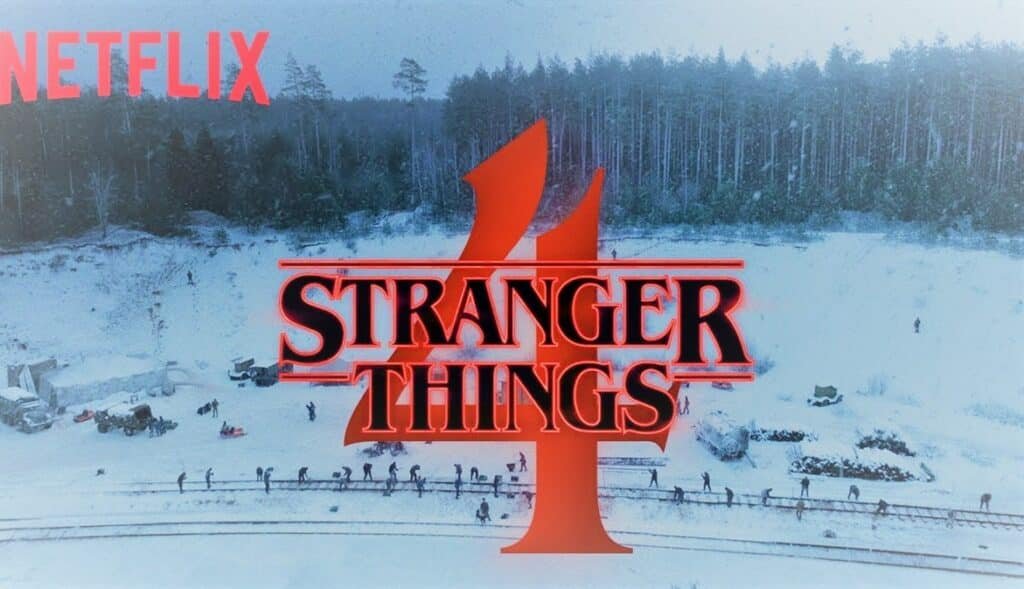 Ever since the series ended, people have been wondering about the release date of Stranger Things season 4. As a result of some research that we have done, we can give you this date. In a post shared via Twitter, the writers of the series shared that the writing of Season 4 was over. Shooting for the fourth season is expected to end in August 2021, based on the fact that there are about 3 years between the third and fourth season.

Unfortunately, the pandemic slowed down the shooting. Therefore, we will probably see the fourth season in June or July of 2022. It’s hard and long to wait, but it will be worth it. If the epidemic decreases and the shooting speed up, maybe we can have the Stranger of Things season 4 at the end of 2021. We hope so.

As you know, there is an emotional note about the death of Hopper and Billy at the end of Season 3. There was also talk of Mike and his family leaving Hawkins. However, people were writing that Hopper wasn’t actually dead and would reappear in Season 4 on social media. Of course, these were just some theories. Nevertheless, we caught a detail in the last episode of the series as did the people who created this theory.

The Russian soldiers were talking to Demogorgon about not feeding “that American”, and we knew exactly who “that American” was. You caught that detail, didn’t you? If you’re a fan of this show like us, we’re sure you’ve caught it. Already in the trailer released later, we have proven that this theory is correct. We all watched Hopper being imprisoned in a snowy place Kamchatka, Russia with a shaven head in the trailer. It looks like he will have to fight humans and monsters there.

Moreover, Matarazzo reads Netflix’s original synopsis in an interview. He says “It’s not all good news for our ‘American’; he is imprisoned far from home in the snowy wasteland of Kamchatka, where he will face dangers both human… and other. Meanwhile, back in the States, a new horror is beginning to surface, something long-buried something that connects everything…”

Will Stranger Things Season 4 Be The Last Season? 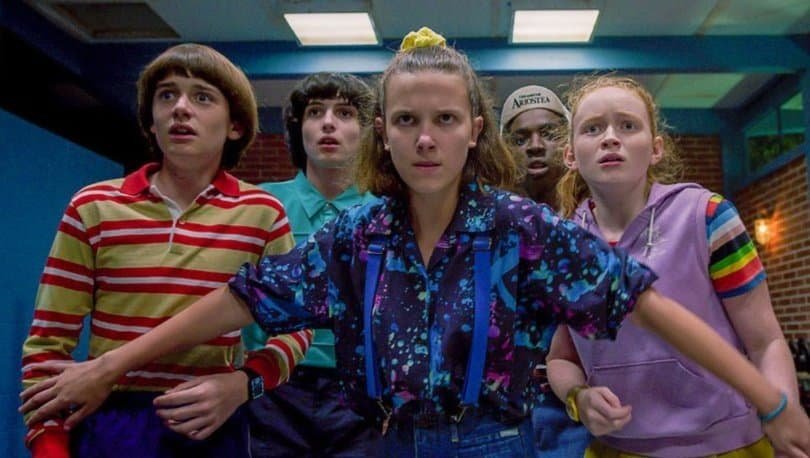 So, will Stranger Things Season 4 be the last season of this series? We know the answer to that. There were a lot of rumors that this would be its last season. It was quite difficult to predict the fifth season when we didn’t know anything about the fourth season. But the Duffer Brothers removed that uncertainty.

Duffer Brothers said in August 2020 “Season 4 won’t be the end. We know what the end is, and we know when it is. The pandemic has given us time to look ahead, figure out what is best for the show. Starting to fill that out gave us a better idea of how long we need to tell that story.” The pandemic allowed them to think, and they announced that season five would also come. We were relieved by those words.

Now, we came to the end. We gave you good news about the Stranger Things Season 4. Therefore, we think that what we say pleases you as much as we do. I hope we’ve satisfied some of your curiosity. Thanks for reading. See you in the next series!