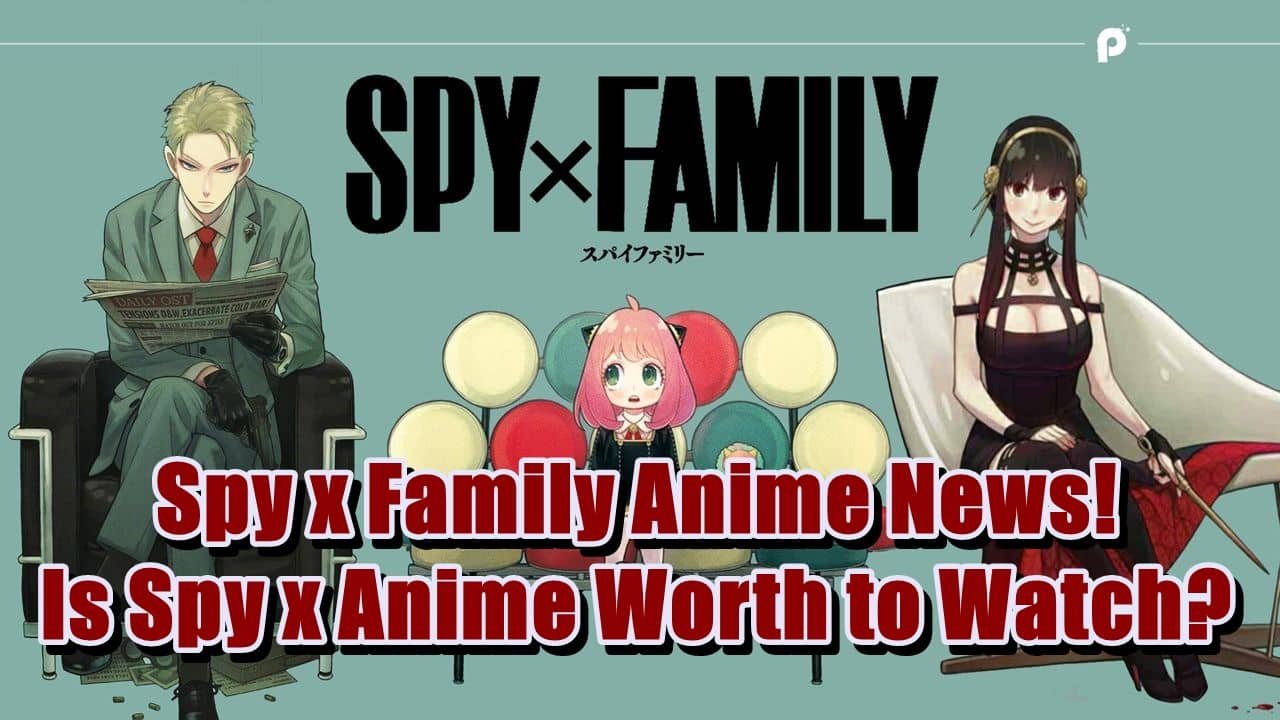 Spy x Family’s anime news is here! You know how it might take a long time for some shows to establish a good ground to continue on with the show or even take the attention of the viewers, but Spy x Family is nothing like that.

The series did not take a few episodes to properly sell its idea, which is a beautiful and intriguing one. Spy x Family hits the screens and it immediately steals the hearts of the fans by providing an outstanding 1st episode in under 30 minutes. 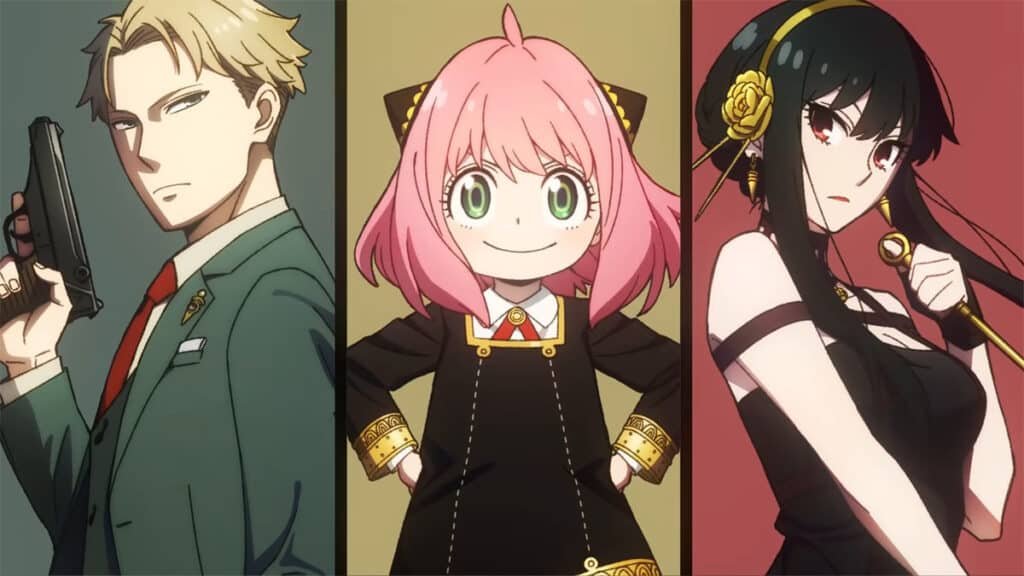 The anime series introduces a world and characters living in it that you can’t help but adore, and all the acts and voices balance perfectly, leaving a masterpiece for you to enjoy.

We know how some of you have been waiting years for one of today’s most popular mangas Spy x Family to be adapted and be on the screens. The time for the show has finally come, and you will see cooperation between well-known and successful studios. Spy x Family’s anime is set in the midst of the cold war and we see two titanic superpowers fight over supreme power. The name of the superpowers is Westalis and Ostania, and there is only one thing that prevents the globe from total annihilation. Later we slowly get to meet the characters, the first one being “Twilight,” who is a Westalis agent and he is the finest at what he does. Just watch the show, you’ll know what we mean.

Some fans claim that he is a combination between James Bond and Ethan Hunt, which we agree with, and he is also super attractive! The very first time we got to see him, he was doing a robbery with all the right tools, from the mask to the hooks. By the way, the mask is nothing common, and he uses it to take incriminating images of a politician. Spy x Family, like most successful anime series, comes from a very intriguing and well-drawn manga. The show is based on Tatsuya Endo’s running Shonen Jump action-comedy manga and derives its humor by fusing Cold War-era spy thrillers with the more common problems of daily life. This show is heavily balanced and it can make you cry and laugh at the same time.

For the reasons we mentioned above, we want to label it a disguised slice-of-life comedy, but it could be a suitable choice for this unique work. There are moments of action and we see some spies being spies, but there are other elements such as parenting. This new anime show offers a clear example of genre crossover which we are familiar with in the anime world. Tatsuya Endo wrote and drew the 1st chapter of the SPY x FAMILY manga, Mission 1 and on March 25, 2019, the very 1st chapter was released to the eyes of the readers.

In a summary, we see an ambassador from the western nation of Westalis hire a chauffeur to transport him to Ostania in Chapter 1, but it is never an easy task, right? Later, the driver figures that the brakes are not working to everybody’s surprise! When they were on their route to the embassy, the situation forced them to perish in a vehicle accident, and the car runs off the side of a bridge.

The Westalian Intelligence started the rumors that the accident was carried out by a far-right political group to stir the bowl. As a result, they started a conflict between Westalis and Ostania, and the events for both the anime and manga started. 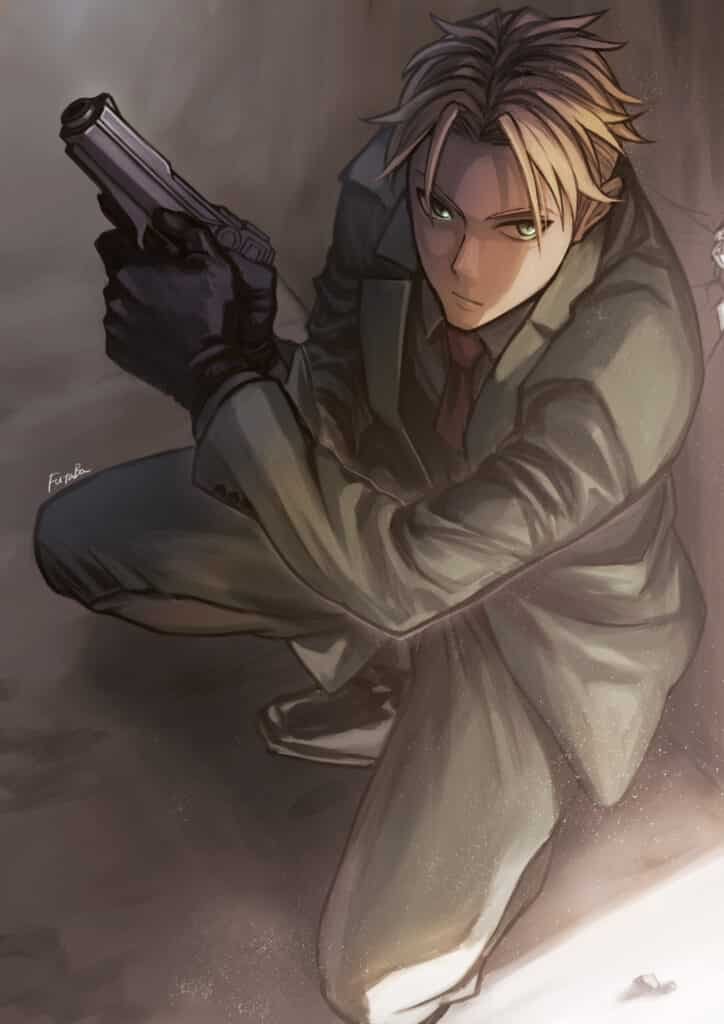 The anime is based on Tatsuya Endo’s ongoing Shonen Jump action-comedy manga, so yes, the genre of the anime is shonen. We think this is a worth-watching show, especially for the ones who are currently looking for something to entertain themselves with.