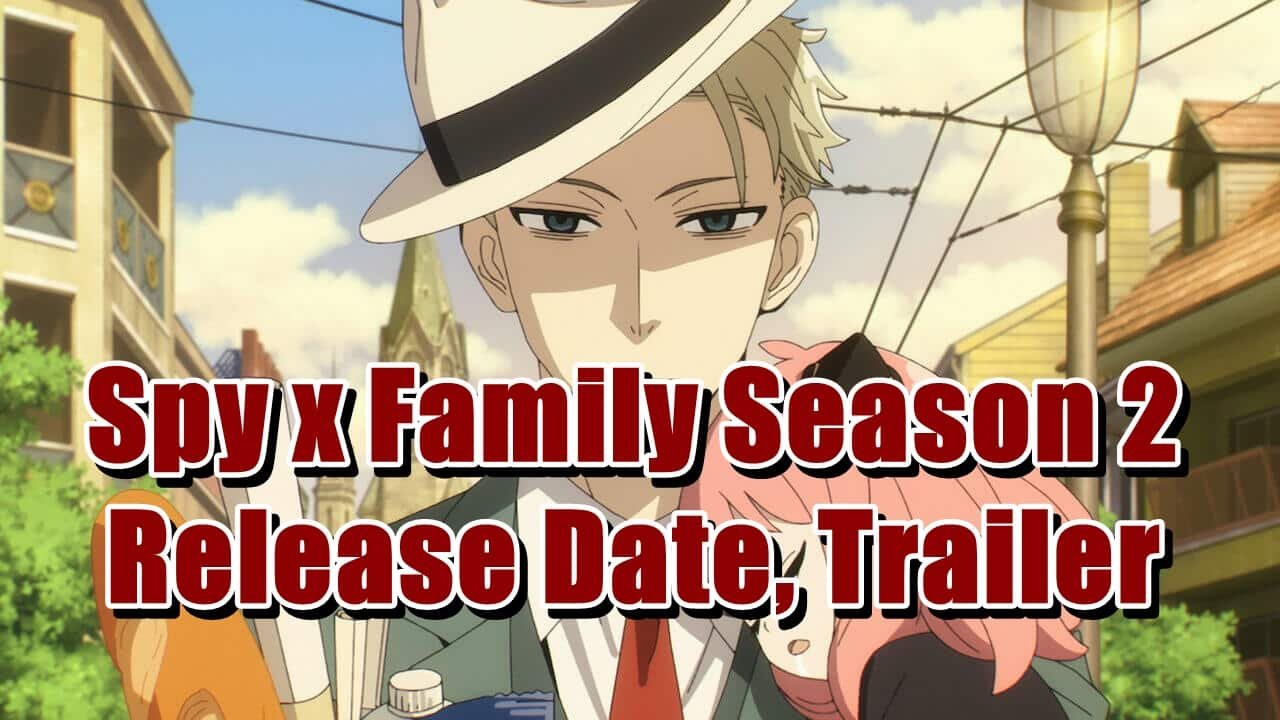 Spy x Family‘s 1st season premiered on April 9, 2022, but will there be a Spy x Family Season 2? The series was directed by Kazuhiro Furuhashi and animated by WIT Studio and CloverWorks, and it is rumored that they will work together for Spy x Family Season 2 again. According to the Blu-ray/DVD description on the anime’s official website, Part 2 will include 13 episodes, and the anime’s next season will be available on Crunchyroll and Muse Asia.

The anime is based on Tatsuya Endo’s manga series Spy x Family, and we think he created an amazing job with Shueisha’s help in serializing the manga. The plot of the 1st season was as follows: Twilight is someone who cannot rely on others and he has his job cut out for him in obtaining both a wife and a kid for his quest, but his wife is an assassin and their adoptive child is a telepath. Along with the final episode of 1st season, a trailer for Tatsuya Endo was released, indicating that a 2nd season will be published. Twilight is assigned an assignment in the first episode that entails spying on an Ostanian person, and for that, Twilight adopts a daughter, Anya, and marries a woman called Yor Briar. What Twilight is unaware of is that both his false daughter and fake wife have major secrets, and the show is about a nice family of liars.

The trailer for Spy x Family Season 2 begins rather ominously, and we were a little bit surprised because the anime usually has a funny and joyful tone. According to the trailer, Twilight’s new task will be to avert a terrorist explosion. In the trailer, the Westalian spy mutters something about the continuous battle, and the teaser also shows Anya riding on the enormous white dog that fans saw briefly in Episode 11, so we guess the family will have a new member. 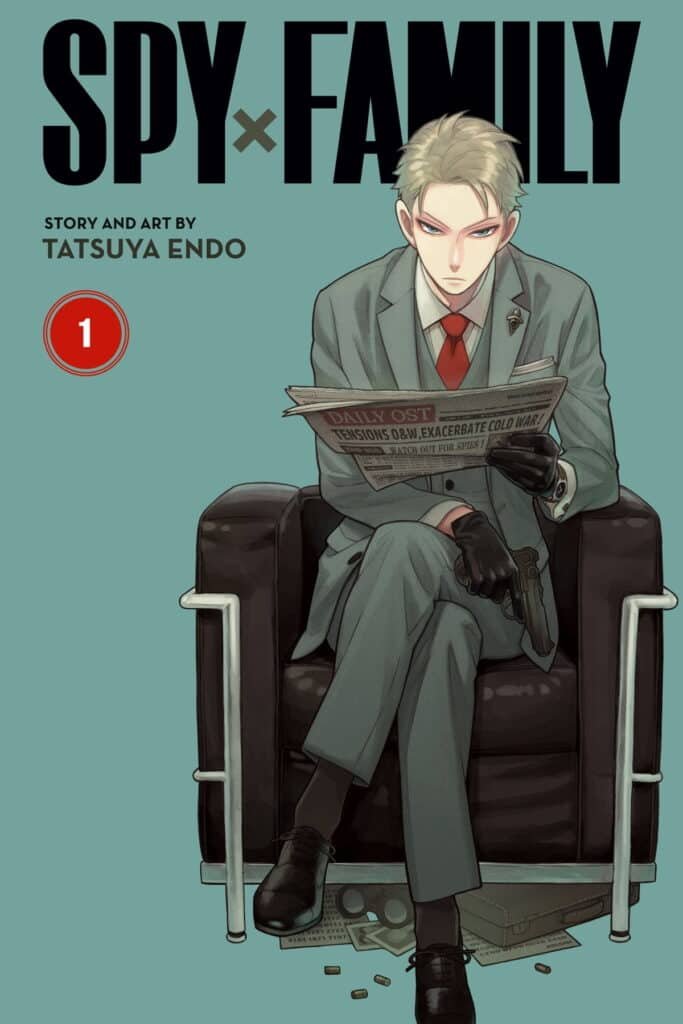 The 1st season lasted 12 episodes and was directed by Kazuhiro Furuhashi, and we expect him to continue his work for Spy x Family Season 2. The character designs were made by Kazuaki Shimada and the soundtrack was created by [K]NoW NAME. The series has been licensed by Crunchyroll, and you can watch Spy x Family Season 2 on that website which will be available both dubbed and subtitled in English.

The anime garnered overwhelmingly positive reviews, which boosted manga sales, resulting in the manga being published on Shonen Jump+, and Viz Media has made the chapters available in English on their website if you want to read it.

You can watch the trailer that has been released for Spy x Family Season 2 down below.

How many episodes does Spy x Family have?

What year is the Spy x Family set? 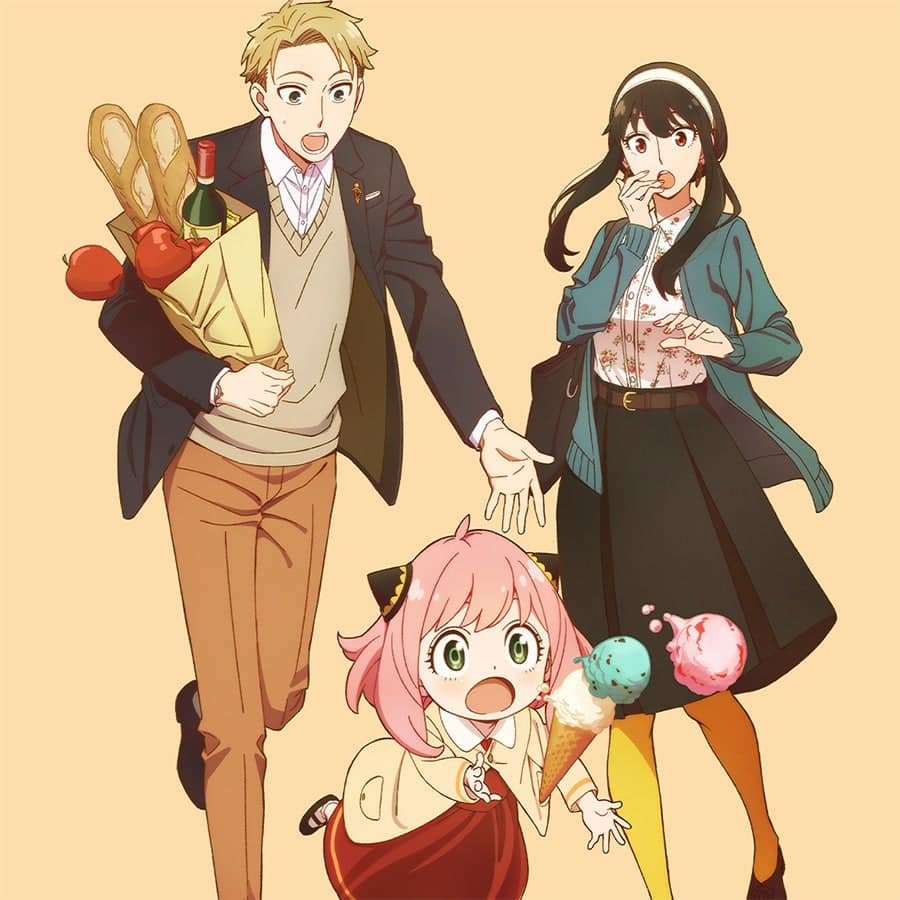 Donovan Desmond, an Ostanian political radical, is Twilight’s principal objective as he must try to get close to Donovan in order to learn anything about his insurgency, but Twilight must disguise himself as a family guy in order to gain Donovan’s favor. In the year Spy x Family takes place, political tensions are high, and anybody who does not conform to rigorous cultural ideals is viewed with mistrust.

The series does not specify a specific year or date, but the year is too reminiscent of Cold War events that lasted from the mid-1940s through the early 1990s. It is true that the fictitious Spy x Family is based on the historical period and we do have a few hints about when the anime takes place because Twilight is shown reading a newspaper dated November 1962 in the first volume of the manga. We think Spy x Family took place in the 1960s.

What country is Spy x Family? 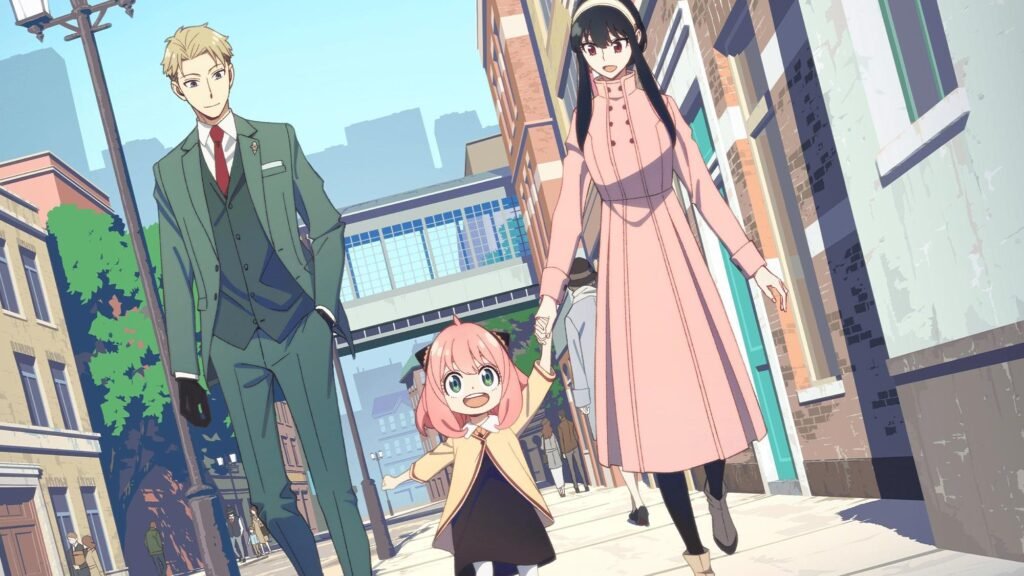 The setting of the SPY x FAMILY manga takes place primarily in Ostania, and the same is true for the anime which Westalis and Hugaria are two more notable countries mentioned in the anime. The countries of Ostania and Westalis border each other, with Ostania to the east and Westalis to the west, separated by an iron barrier as a result of an ongoing war; in addition, despite their outward appearance of peace, their relationship is at the point that any event might spark a conflict between these countries.

Also Read: Ascendance Of A Bookworm Season 4 Release Date, Trailer – Is It Canceled?