As we know, there is no definite date announced, although it is said about the release date of Young Justice Season 5 this year. Wouldn’t you like shows like Young Justice that will satisfy your longing in this uncertainty?

Young Justice is a cartoon series that first aired in November 2010 and is based on the adventures of a team of young heroes consisting of Robin, Kid Flash, and Aqualad. Young Justice both presents the universe closest to the DC universe in comics and conveys the maturation process of the characters as each season passes. If you haven’t watched it until now and you like DC comics even a little bit, watch the first 4 seasons before season 5 comes!

Let’s get to know the shows like Young Justice that we have prepared for you! 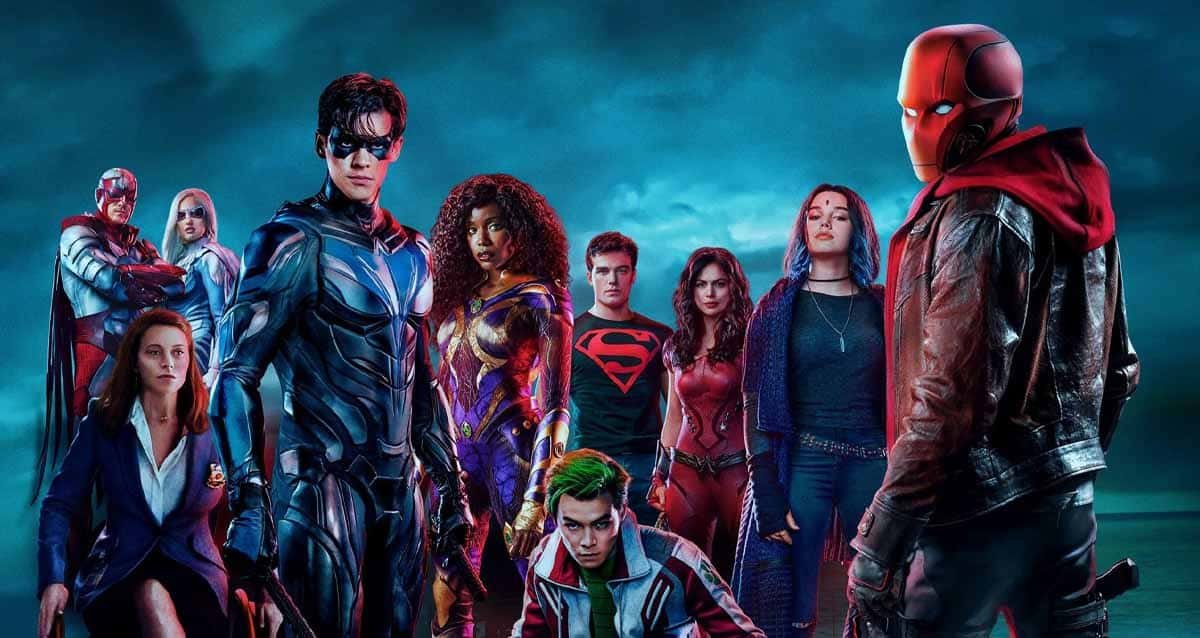 In Titans, our mentor is Robin, the right-hand man of Batman, who is remembered for the city of Gotham. Dick Grayson, who had an argument with Batman and decided to move away from him, broke up with him and started working for the Detroit Police Department. Grayson doesn’t want to be Robin anymore, but it is very difficult. Things get complicated when he meets Rachel Roth, who has problems and is from Detroit. While Grayson tries to help Rachel, he turns out to have a team. Titans is about a young team who want to fight evil and their mentor, Dick Grayson.

Titans, which ranks first in the shows like Young Justice list with its story, consists of 3 seasons with 11 episodes each. The production, which has a score of 7.6 on IMDb, includes names such as Teagan Croft, Anna Diop, Ryan Potter, and Alan Ritchson and you can watch it on Netflix. In Invincible, Mark Grayson is a new 17-year-old superhero who wants to be like his father, Omni-Man. Mark’s powers show up late, but his super strength, flight power and super speed come to him one day. But the process of becoming a superhero is difficult and leads to a change in her relationship with her father. Will he be able to fight the dangers and keep his relationship with his father well?

One of the most action-packed productions of the shows like Young Justice list, Invincible has an IMDb score of 8.7 and has an 8-episode 1 season yet. You can watch it on Amazon Prime.

Another member of our shows like Young Justice list, The Boys Presents: Diabolical tells the story of a few children trying to find their families. But both children and their families do not fit the normal patterns we know. Grumpy children who do not have special powers, but do not use them in good faith even if they have them, are unwanted and abandoned by their families. Now it’s revenge time for them!

With an 8-episode season lasting an average of 15 minutes, The Boys Presents: Diabolical is directed by Parker Simmons. You can watch the series, which has a 6.9 IMDb score with its wild story, on Amazon Prime. 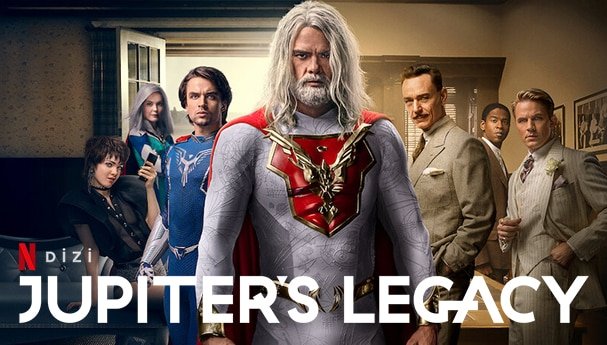 Telling us that no legacy lasts forever, Jupiter’s Legacy introduces us to the first generation of superheroes who have kept the world safe for almost a century. However, they now have to leave this task to their children and tensions arise between them. Combining their own ways with the ways of the first generation, children have a hard time keeping the world safe. Can they succeed?

You can watch Jupiter’s Legacy, which has been added to our Shows like Young Justice list with an enormous generation gap, on Netflix with an 8-episode season. It was created by Steven S. DeKnight, who also designed TV series such as Spartacus, and Daredevil. Jupiter’s Legacy has an IMDb score of 6.7. 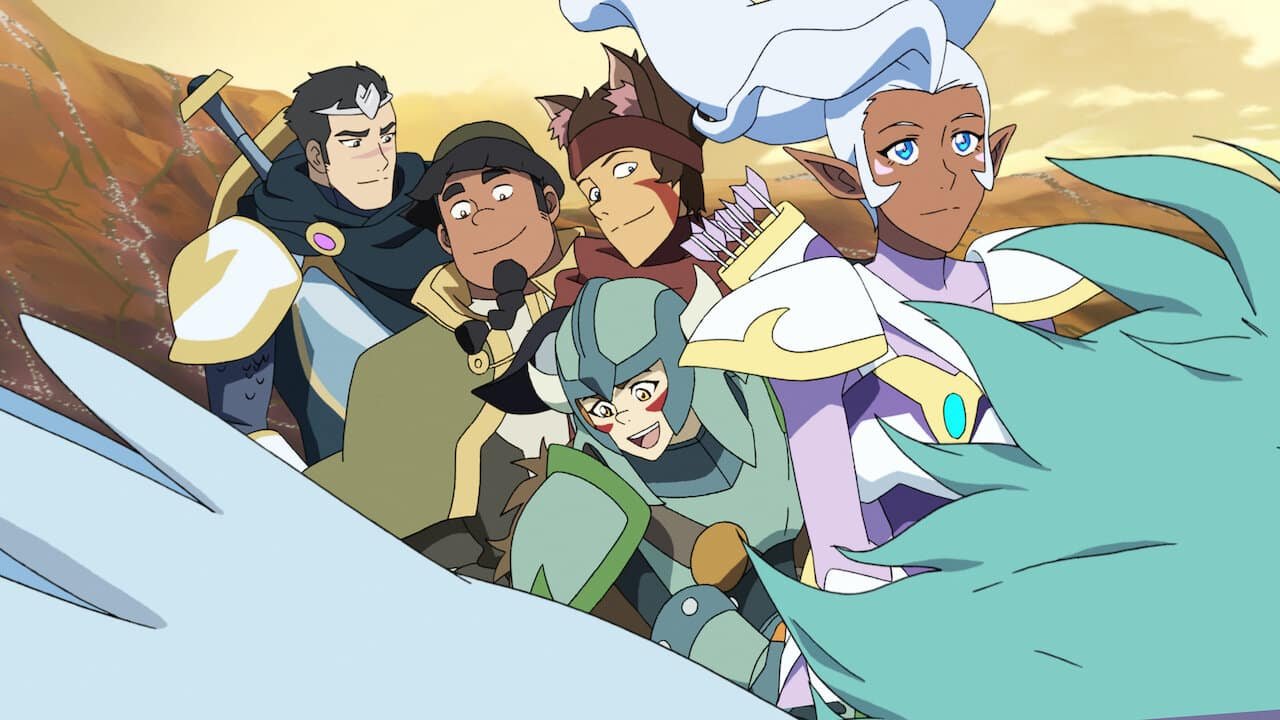 In Voltron: Legendary Defender, Altea was defeated by the Galra Empire, and Galra became the owner of the entire universe. However, before the king of Altea was defeated, he scattered his 5 lions in different places and at least protected Voltra. Even after 10,000 years, no one can find the lions. That is, until a few people investigating the cause of a meteor falling to Earth accidentally find themselves on the planet Altea!

Voltron: Legendary Defender, the last member of our shows like Young Justice list, has 2 seasons of 12 episodes each on Netflix. The production, which has an IMDb score of 8.1, has 9 awards and its voiceovers include names such as Jeremy Shada, Tyler Labine and Bex Taylor-Klaus.