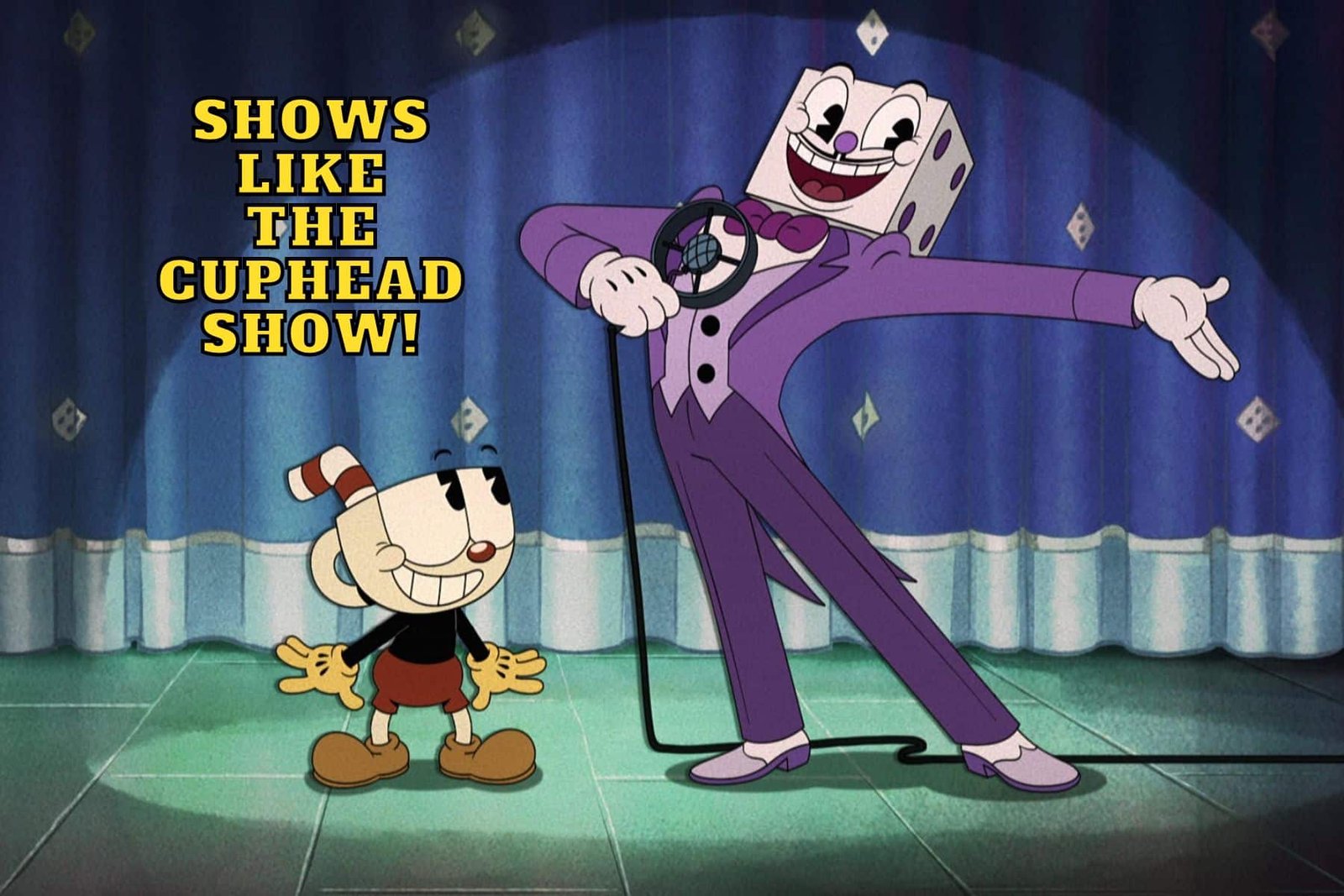 As fans of animated shows know, The Cuphead Show Season 2 was recently released on Netflix with 13 episodes. Since most episodes are around 11-15 minutes, it is not hard to guess that everyone has finished it already. So, you may already be into the search for shows like The Cuphead Show, filled with adventure and comedy. We got your back. Here are 6 shows you can binge-watch until The Cuphead Show Season 3 comes out (which is already confirmed by Netflix.) 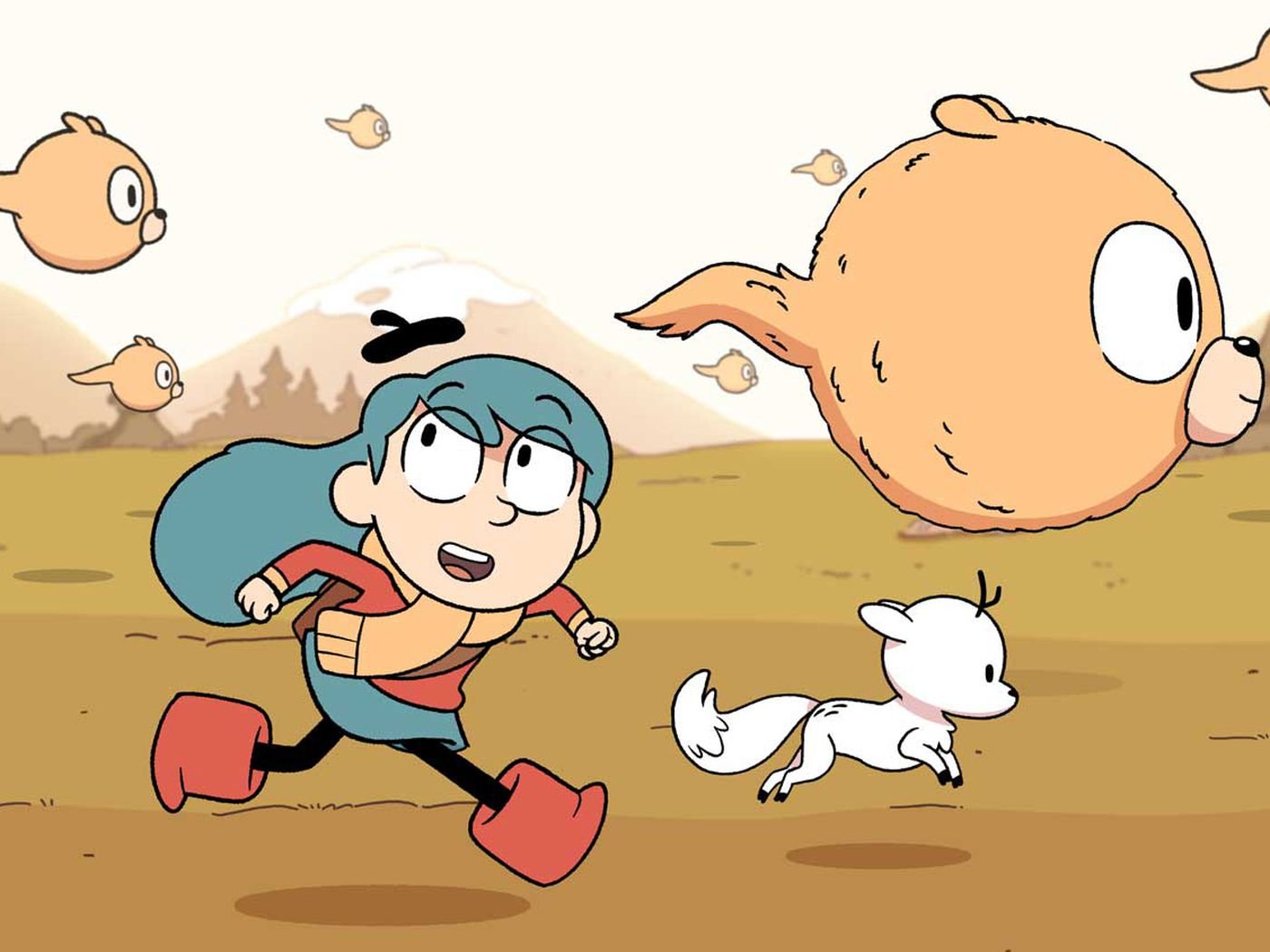 Our 1st recommendation is definitely Hilda (2018- ), an animated series following the adventures of Hilda, an 11-year-old girl interacting and befriending dangerous animals and monsters with her pet deerfox Twig. Like The Cuphead Show, Hilda has lots of adventure and supernatural elements, but this should not scare parents as Hilda is appropriate for children over 6-7, just like The Cuphead Show. All 2 seasons (26 episodes) of Hilda are available on Netflix. Also, those who complain about the shortness of The Cuphead Show can be at ease now since Hilda‘s episodes are 24 minutes each! Another animated series you can watch until The Cuphead Show Season 3 is Teen Titans Go! (2013- ). Those who liked the comedic and adventurous aspects of The Cuphead Show will love this series and will also find lots of action and superheroes. The show follows the young superhero team from the DC comics, Teen Titans, who consist of 5 superheroes:  Beast Boy, Robin, Cyborg, Raven, and Starfire. The series has been going on for 7 seasons and has more than 360 episodes. Although 5 seasons of the show are available on Netflix in 36 countries, the list does not include the U.S. American viewers can stream the series on Hulu.

3. Star vs. the Forces of Evil 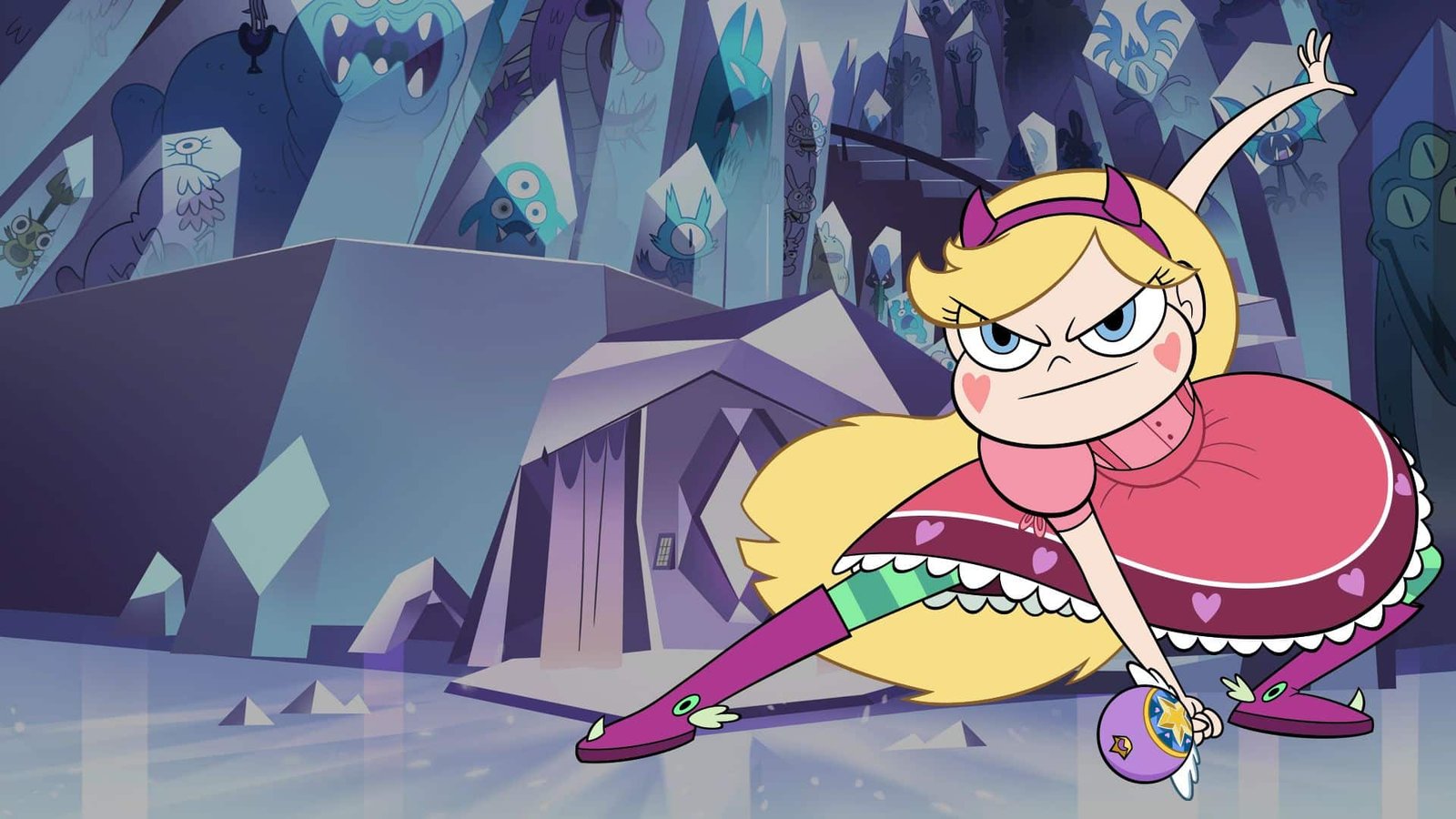 Star vs. the Forces of Evil

The number 3 on our list of shows like The Cuphead Show is Star vs. the Forces of Evil (2015-2019), a magical girl animated tv series. The show follows Star Butterfly, a young princess with magical abilities living in a different dimension. After her energy and silliness cause the family castle to be burned down, Star is sent to Earth as a foreign exchange student to continue her magic training there. While trying to live a normal life, Star must protect her magic wand from evil forces. The show had 4 seasons, and it can be found on Disney+. 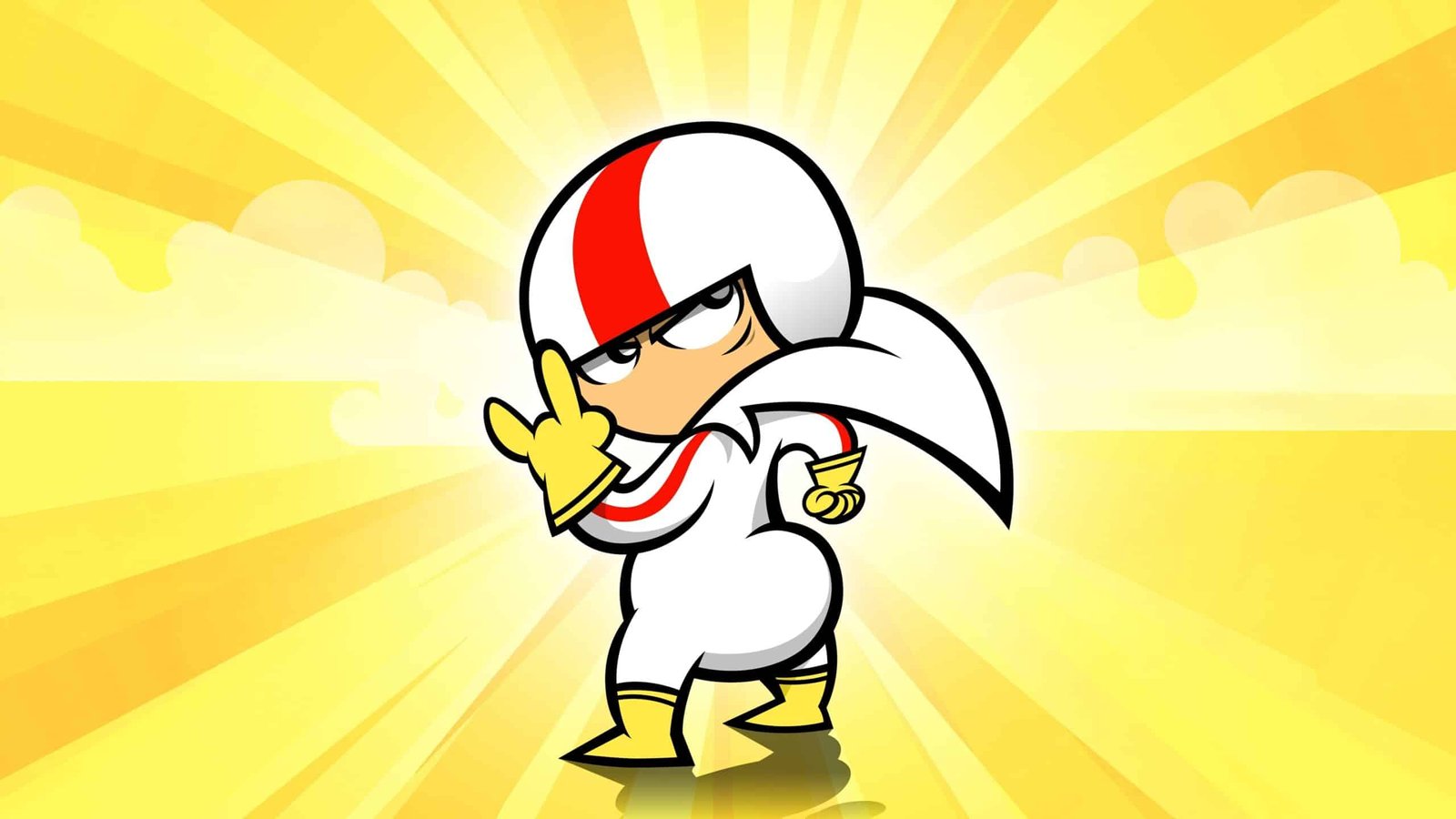 Kick Buttowski: Suburban Daredevil (2010-2012) is also on our list of shows similar to The Cuphead Show. The series is similar to The Cuphead Show, not only for being adventurous and funny but also for being a slapstick comedy. The series follows Clarence Francis “Kick” Buttowski, who desires to be the world’s greatest daredevil (a stunt performer). Kick often gets help from his best friend, Gunther. With 2 seasons and 52 episodes, Kick Buttowski is available on Disney+. 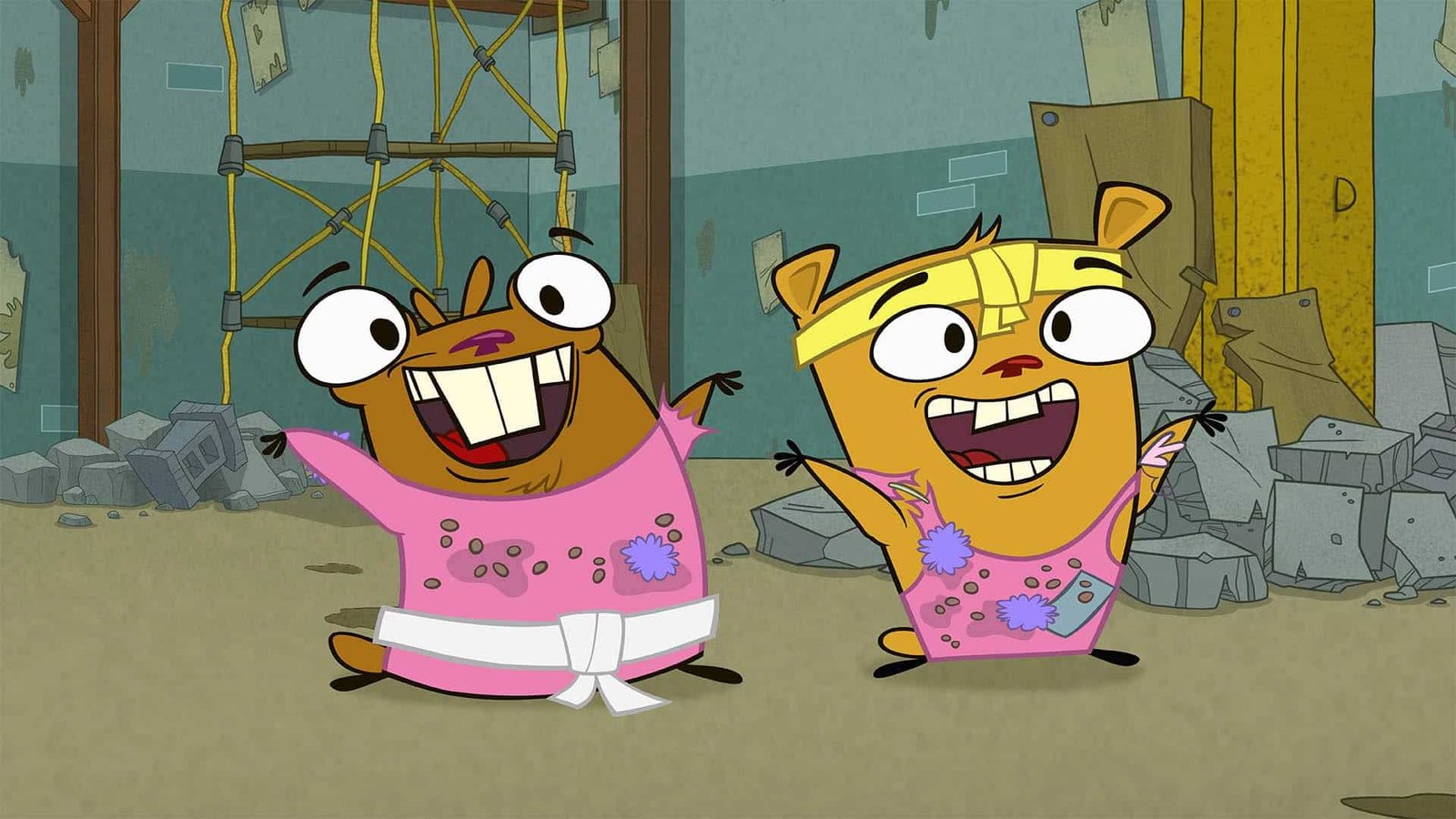 You can also watch Numb Chucks (2014-2016), an adventure comedy animated series focusing on 2 woodchucks called Dilweed and Fungus. These 2 are brothers with the nicest hearts and are bent on protecting their city from anything evil by using their clumsy kung-fu skills. Having a mentor named Morris, Dilweed and Fungus never stop trying to protect their citizens no matter how misguided they could be. Numb Chucks has 2 seasons and 52 episodes. It is available on Amazon Prime Video.

6. Legend of the Three Caballeros 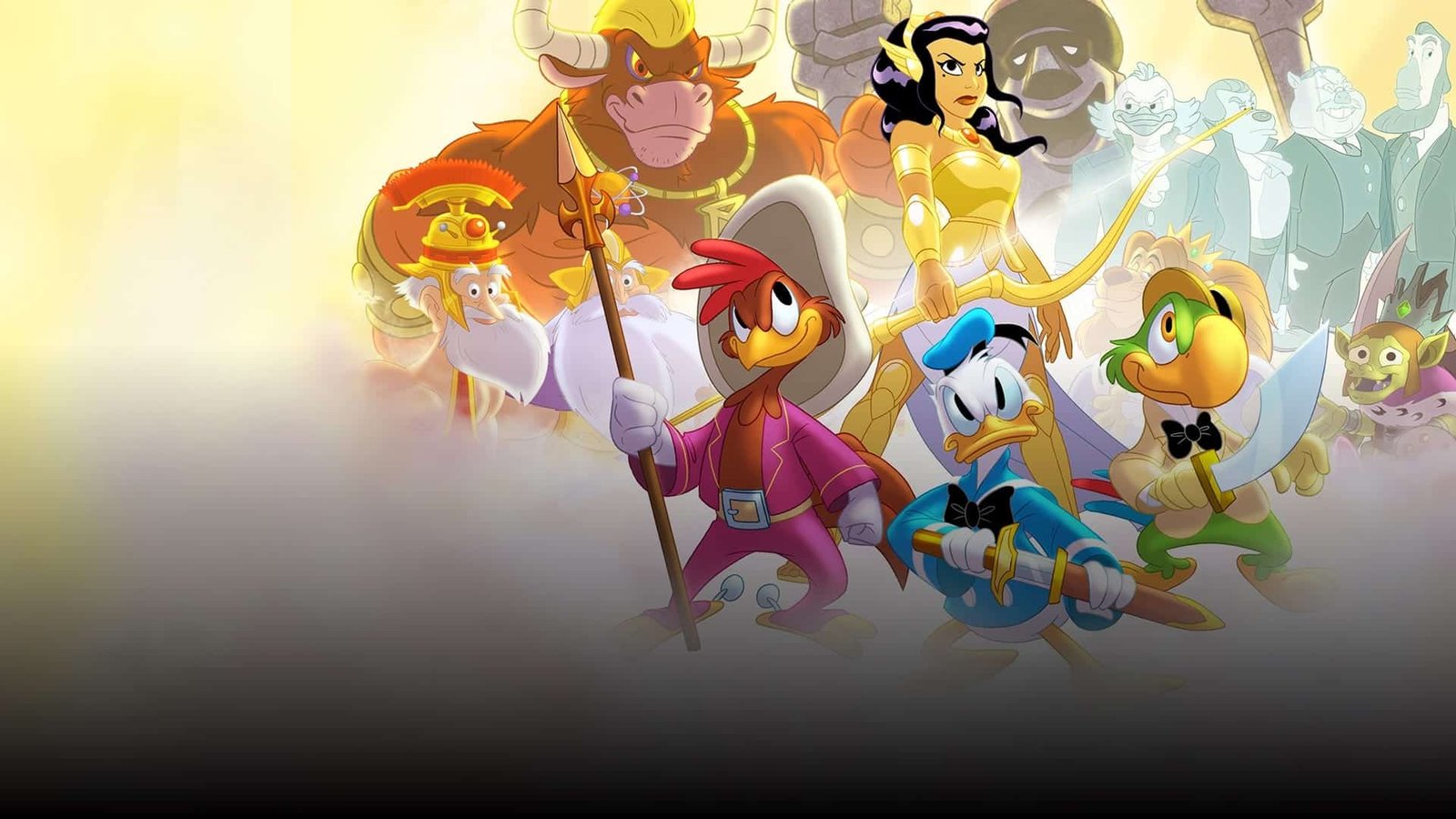 Legend of the Three Caballeros 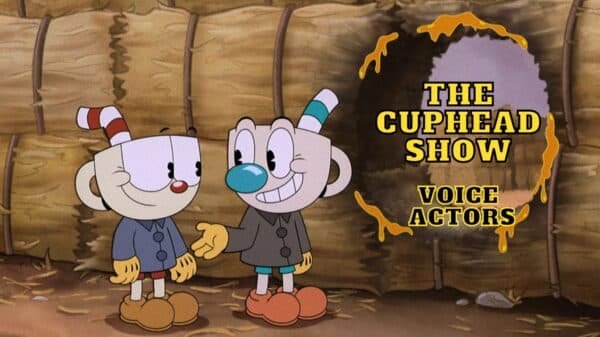 The Cuphead Show!, a kid-friendly animated series based on the Canadian video game Cuphead, released its 2nd season just now, only 6 months after... 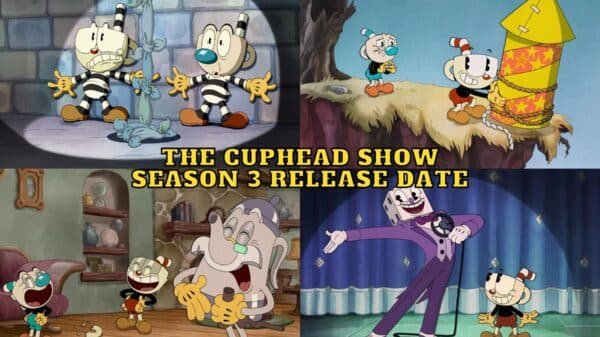 The Cuphead Show Season 3 Release Date, Trailer – Is It Canceled?

The Cuphead Show!, an animated slapstick comedy TV series, came into our lives on February 18, 2022, with its 1st season consisting of 12...