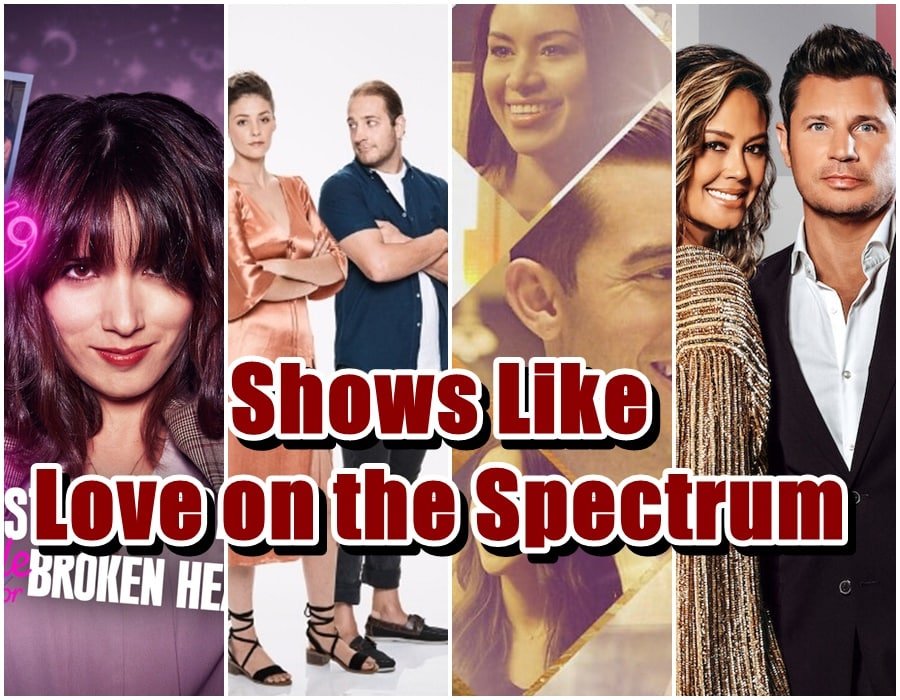 Here’s a list of suggestions that could suit your guilty pleasures interests and you can watch all of them on Netflix, Hulu, HBO Max, or Amazon Prime. 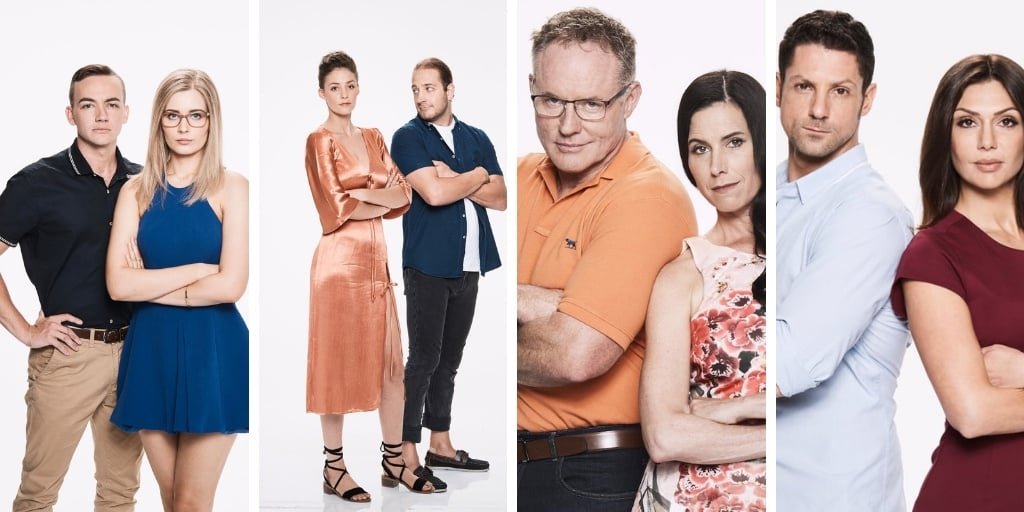 Back with the Ex

Back with the Ex is a Seven Network Australian reality television series in which former couples who wish to give their romance a second shot appear on the show. You will enjoy this show more than you would ever think and it is a wonderful idea to have a program about couples reconciling with their ex because it’s something we’ve all considered or done.

Even though some of the characters have to mature and learn how to manage their emotions rather than blaming others for how they feel, overall, Back with the Ex is one of the amazing shows like Love on the Spectrum that you should give a chance to. There are many people who want to find true love and they do that by not seeing each other in Love is Blind, and it is one of the best shows like Love on the Spectrum with an amazing plot. So, the participants only chat through a wall without seeing each other and decide whether the person in the next room is a good fit for them. Some people think that Giannina and Damian are both immature and should learn to communicate since she shouts, and he closes off.

On the other hand, Amber and Barnett were adored by everybody because they presented us with a perfect example of how love covers all bases. They are adorable together and challenge each other because Amber has some financial problems.

3. The Ultimatum: Marry or Move On 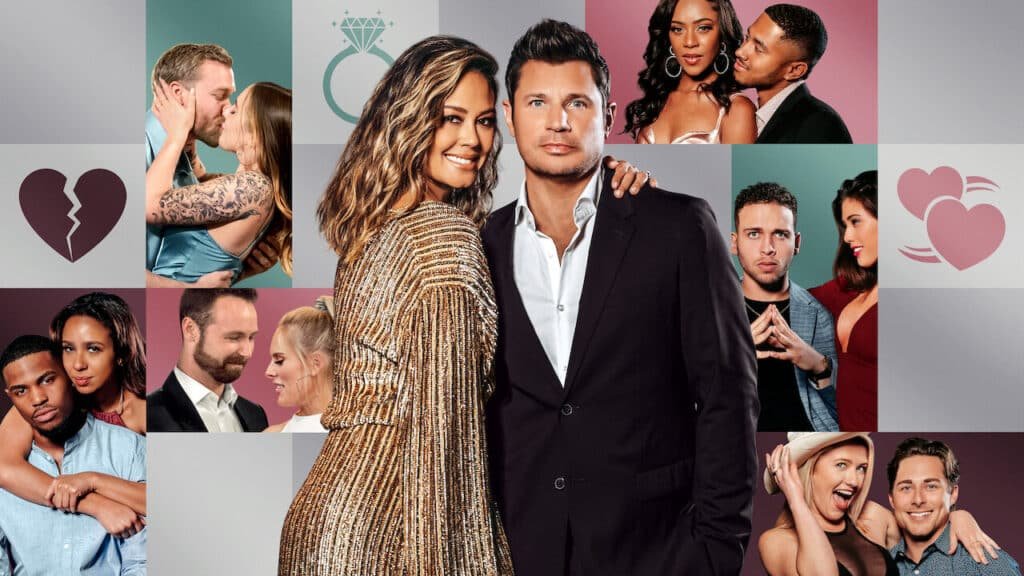 The Ultimatum Marry or Move On

What would they do if they were in a good, long-term relationship with someone is the one thing viewers kept asking while binge-watching Netflix’s viral dating reality program, Ultimatum: Marry or Move On and it is one of the best choices you have if you are looking for shows like Love on the Spectrum.

Most people would say that they would probably allow their partner some space and time to process the thought of spending their whole life with one person or even listen to their worries before deciding on a course of action. That is until they saw The Ultimatum’s 12 competitors boldly embrace false conceptions of romance and thoroughly bulldoze their relationships. This is an absolute must-watch for the ones looking for shows like Love on the Spectrum. 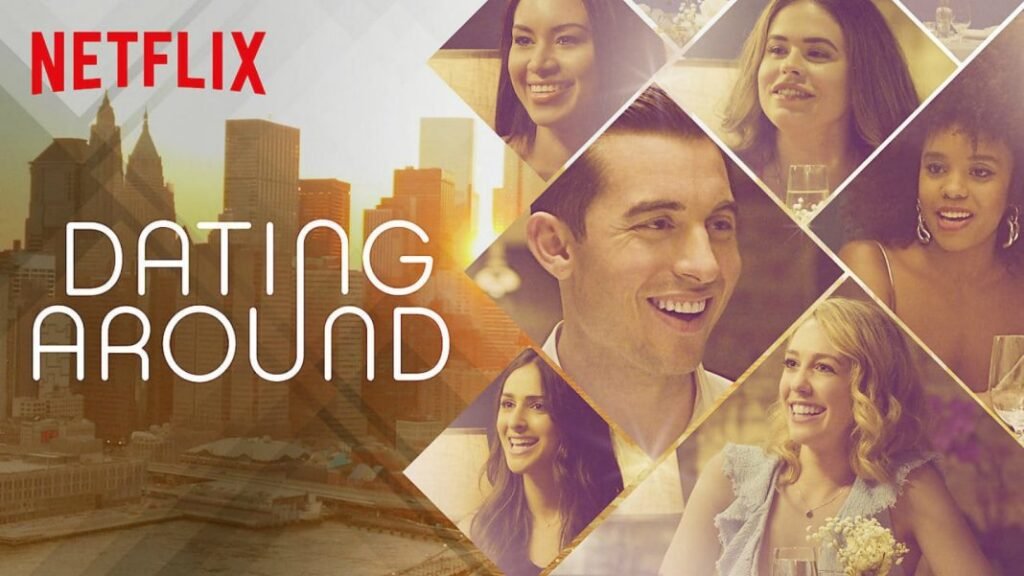 Dating Around has a good plot just like Love on the Spectrum and a person goes on five first dates with strangers, later they finally pick the one they like most and have an off-screen second date. By this metric, it is precisely the same as a million other dating shows and you should definitely watch this if you enjoy watching dating shows.

Dating Around takes some time to hook you up but with the editing, the idea, and the cast members, the show will hug you to not let go. The first episode follows Luke, a blandly handsome white man from New York City who works in real estate and there are other amazing characters to explore in the show.

Some black people, however, were disappointed with the show because they think that their portrayal of both black women and black men was atrocious. Some people criticized the lack of heterosexual black women in the show, nevertheless, Dating Around is an amazing dating show you should watch if you are on the look for shows like Love on the Spectrum.

5. An Astrological Guide for Broken Hearts 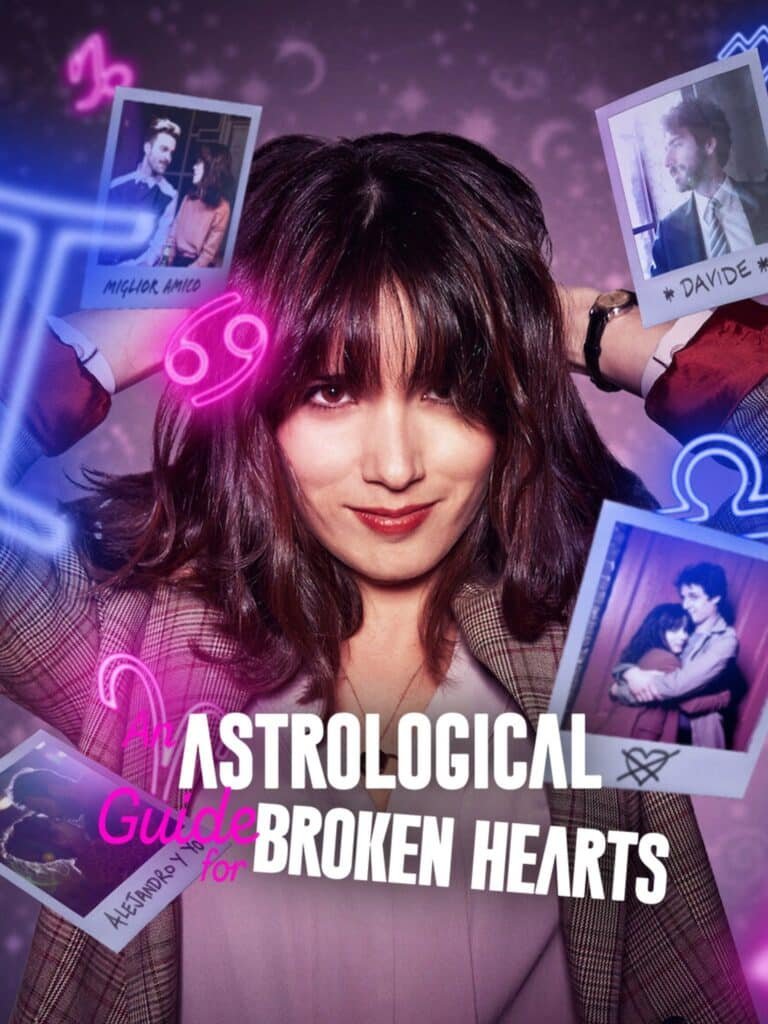 An Astrological Guide for Broken Hearts

In An Astrological Guide for Broken Hearts, Alice is devastated and heartbrokenly single but after meeting a captivating astrology guru, she turns to the stars to discover her ideal partner. This show definitely deserves five stars because of its entertaining storyline and perfect execution, making it one of the best shows like Love on the Spectrum.

We are sure you will really enjoy the performance if you need a feel-good show during a difficult moment. All you will find in An Astrological Guide for Broken Hearts are terrific characters, great performances, amazing costumes, and fantastic production. The only drawback was having to wait for Season 2.