Who doesn’t love watching a romantic movie, snuggling up on the sofa under a soft blanket, and enjoying their favorite snacks and drinks? Even if they’re full of tropes sometimes, we can’t deny that watching romance movies are fun. Sometimes they present us with a love story we’d love to experience, and sometimes they leave us heartbroken; but they always give us a nice and warm feeling about love. In this article, we’ve gathered the best romance movies with the enemies-to-lovers trope. Let’s go! How to Lose a Guy in 10 Days is a 2003 romantic comedy based on the picture book of the same name by Michele Alexander and Jeannie Long, which has no narration. The film follows advertising executive Benjamin Berry, who makes a bet that he can make any woman fall in love with him, and women’s magazine writer Andie Anderson, who wants to write an article about how she made her boyfriend leave her. In this hilarious film, Kate Hudson and Matthew McConaughey play the main characters, who were in the prime of their youth at the time. The 2010 romantic comedy Leap Year, starring Amy Adams and Matthew Goode, is about a real estate agent who travels to Ireland to urge her partner to accept her marriage proposal on Leap Day, when men are supposedly unable to turn down a woman’s marriage proposal. A series of incidents upset her plans, which are further complicated when she hires an Irish innkeeper to drive her to her boyfriend’s home in Dublin. Fans of Amy Adams shouldn’t miss this film. 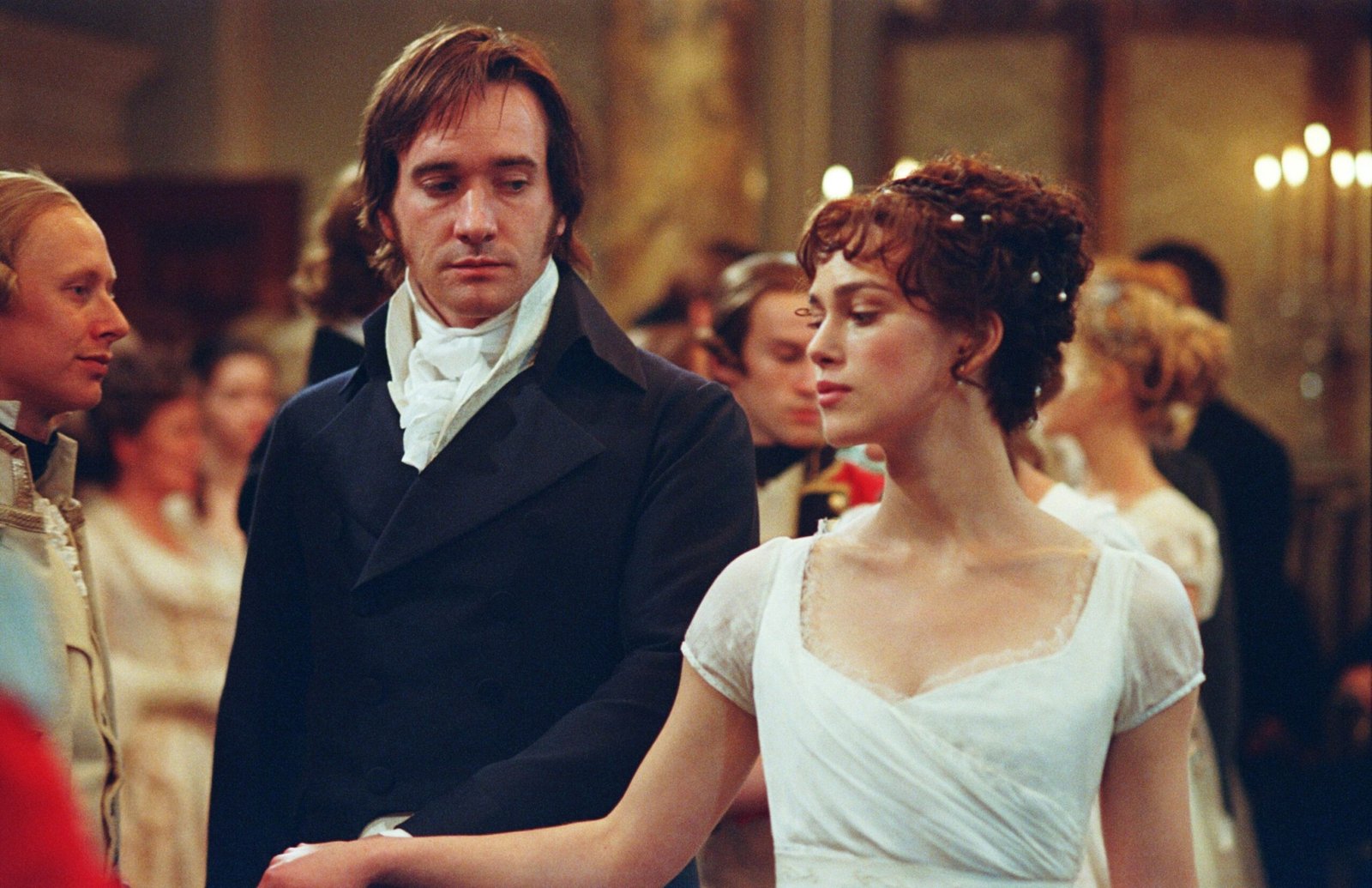 When it comes to the best romance movies, we can’t help but mention Pride & Prejudice (2005). This movie is an adaptation of Jane Austen’s novel of the same name and shows the concepts of marriage and love in the Victorian era. The film is about five sisters from an English landed aristocratic family who grapples with issues of marriage, morality and misconceptions. The film focuses primarily on one of the sisters, Elizabeth Bennet (played by Keira Knightley) and her lover Mr. Darcy (played by Matthew Macfadyen).

In addition to Knightley and Macfadyen, the film stars several well-known actors such as Rosamund Pike, Donald Sutherland and Carey Mulligan. The film was well-received by critics and received a rating of 7.8 on IMDb. The 2002 romantic comedy Sweet Home Alabama stars Josh Lucas, Patrick Dempsey and Fred Ward alongside the stunning and legendary blonde Reese Witherspoon, who was only 26 when the film was shot. Sweet Home Alabama is adapted from Lynyrd Skynyrd’s 1974 song of the same name and is about a young woman, Melanie Carmichael/Smooter, who’s rebuilt herself as a New York socialite after seven years apart and must return to Alabama to divorce her husband. Dakota Fanning plays Melanie’s younger self in the film. Based on the novel of the same name by Sally Thorne, The Hating Game is a relatively new film (premiering in 2021) among the other romance movies on this list. It stars Lucy Hale and Austin Stowell in the lead roles. The film tells the story of Lucy and Josh, two executive assistants who must work together after their respective publishing houses merge and can’t stand each other. Their eternal rivalry comes to a head when they apply for the same promotion: Managing Director.

The film tackles a trope of romance movies: Two opposing characters must work together and put up with each other. However, will they fall in love with each other and go from enemies to lovers? 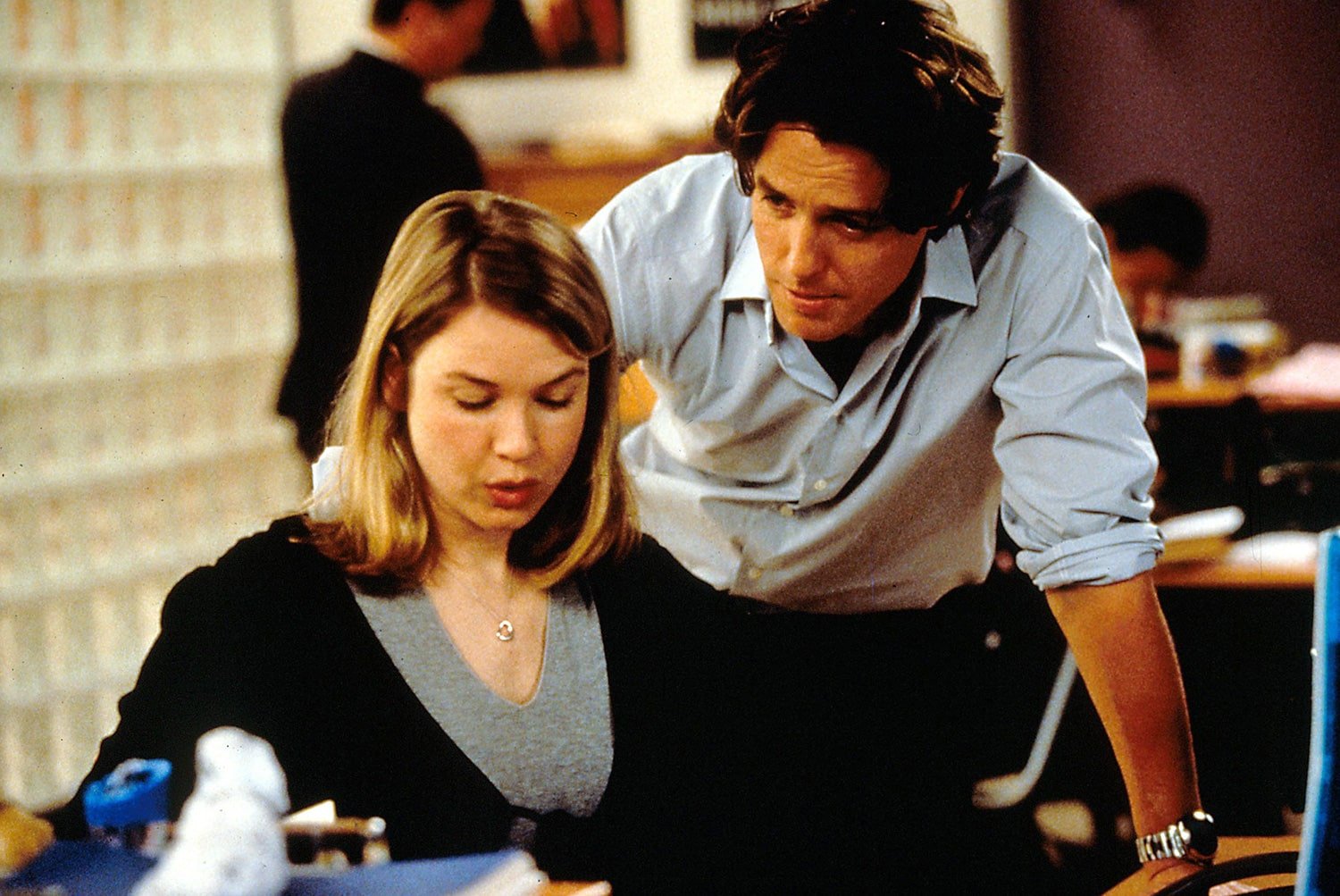 After mentioning Pride and Prejudice, we must also mention Bridget Jones’ Diary, because the movie is based on the 1996 novel of the same name by Helen Fielding, which is a reinterpretation of the novel Pride and Prejudice. The film tells the story of Bridget Jones, a 32-year-old single woman who’s determined to better herself and writes a diary in which she records the things she wants for her life.

Her life changes, however, when two men try to get her attention at the same time. A legendary blonde from the history of Hollywood like Reese Witherspoon plays the role of Bridget Jones in the film, namely Renée Zellweger. The outstanding actors Colin Firth and Hugh Grant work with her as the men who like Bridget. 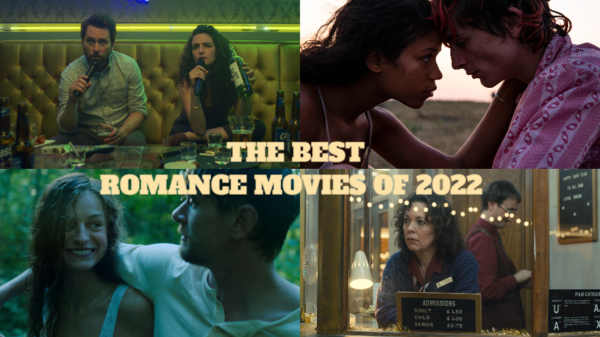 What Were the Best Romance Movies of 2022?

Romance lovers and year-round romance seekers, assemble! We have compiled the best romance movies of 2022 for you. As human beings, we all need...