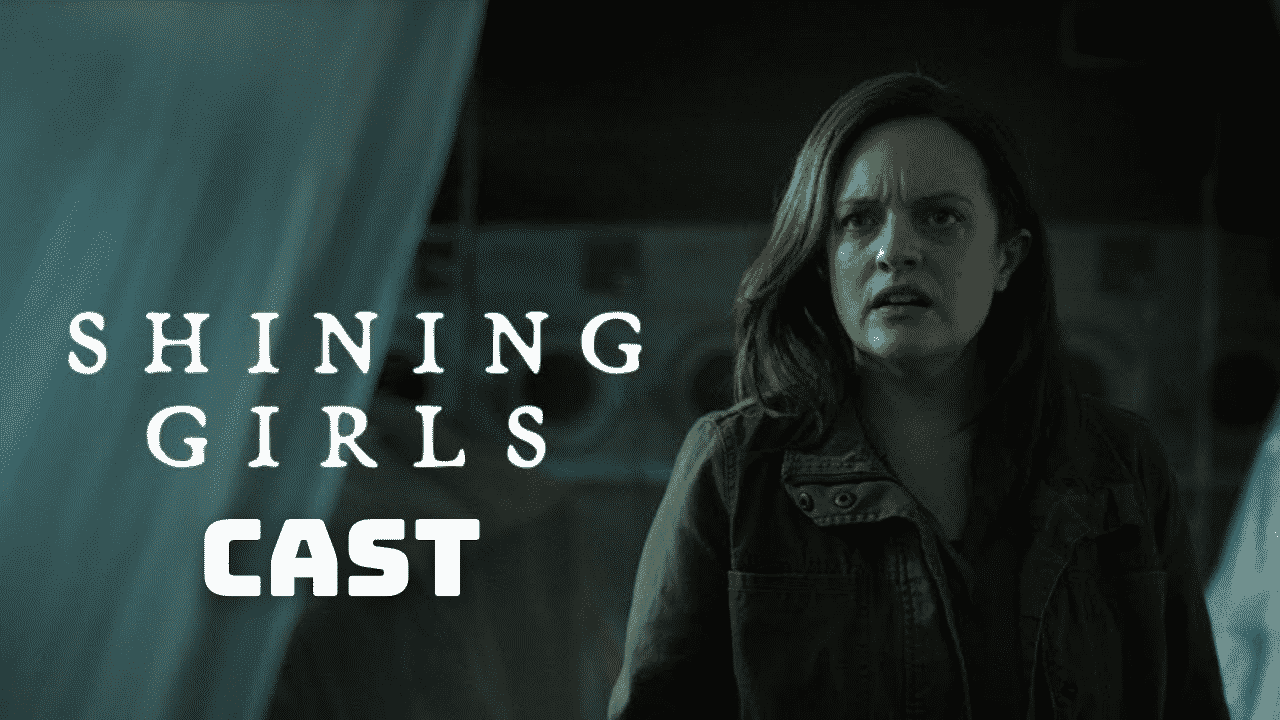 The new Apple TV series Shining Girls has become a big hit with its genre-bending style and a top-notch cast. With Elisabeth Moss and Wagner Moura, the Shining Girls cast seems to be one of the main interests of viewers of the series. 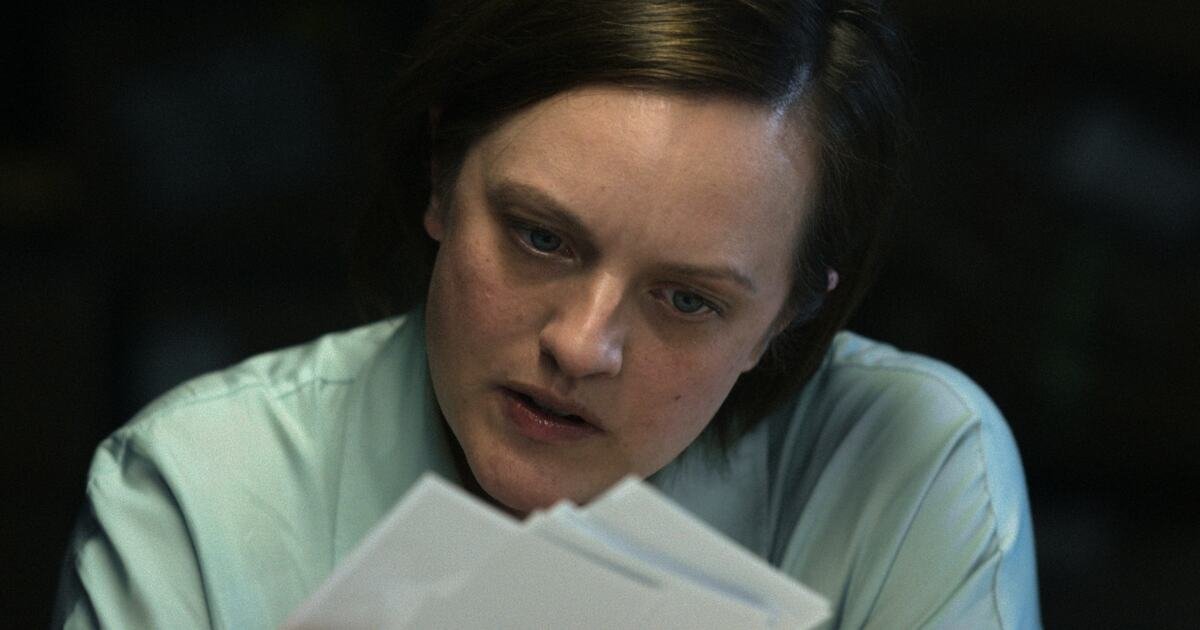 Based on the 2013 novel The Shining Girls by South African author Lauren Beukes, Shining Girls follows a young woman, Kirby Mazrachi, who discovers that a recent murder may be related to the brutal attack she was subjected to years ago. Despite her shifted perception of time and reality, Kirby teams up with veteran reporter Dan Velazquez to investigate the case. Without further ado, let’s get to the Shining Girls cast. 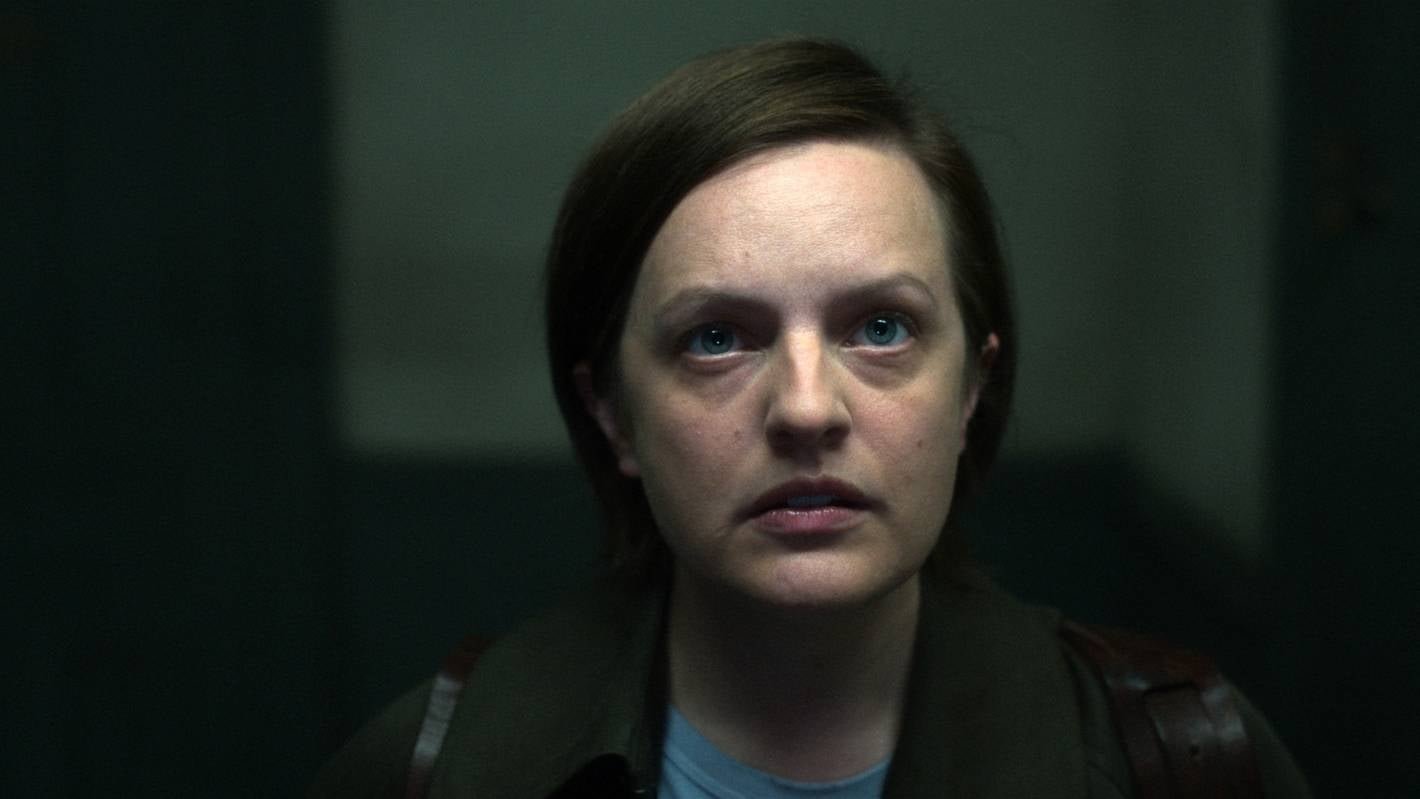 Elisabeth Moss is a 39-year-old successful actress who joined the Shining Girls cast as Kirby Mazrachi, an archivist at the Chicago Sun-Times. She used to be a journalist until she was mugged and this incident changed her perception of time and reality. Moss is also among the executive producers of the Apple TV series, alongside Leonardo DiCaprio and others.

If you’re wondering where else you’ve seen this beautiful woman, you won’t be surprised when you find out. Moss played Offred in the Hulu series based on Margaret Atwood’s novel of the same name, The Handmaid’s Tale. She also played the role of Peggy Olson in Mad Men. In addition to TV series, the actress also starred in several films, including The Invisible Man, The French Dispatch and Shirley, to name a few. 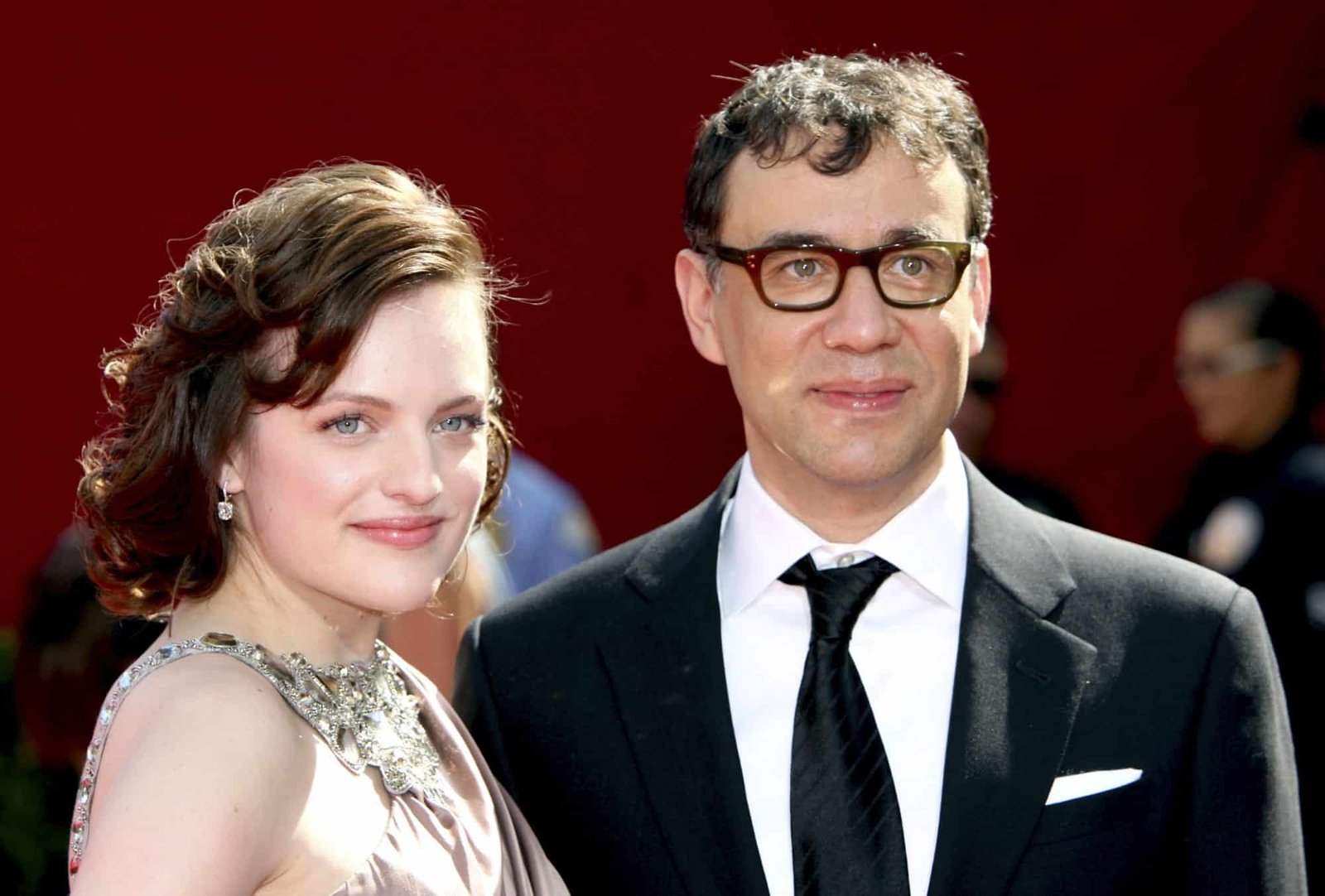 Elisabeth Moss was married to actor Fred Armisen from 2009 to 2011. But now she’s reportedly single.

The 36-year-old English actor and dancer Jamie Bell made his debut in 2000 in the movie Billy Elliot, for which he won the BAFTA Award for Best Leading Actor, becoming one of the youngest award winners, apart from the numerous other awards he received for his performance in that movie. He continued his career by maintaining his success and appearing in several movies such as Nymphomaniac, Fantastic Four and Rocketman.

In 2017, the actor married Kate Mara after ending his two-year marriage to Evan Rachel Wood in 2014. He’s a son by Wood and a daughter by Mara. 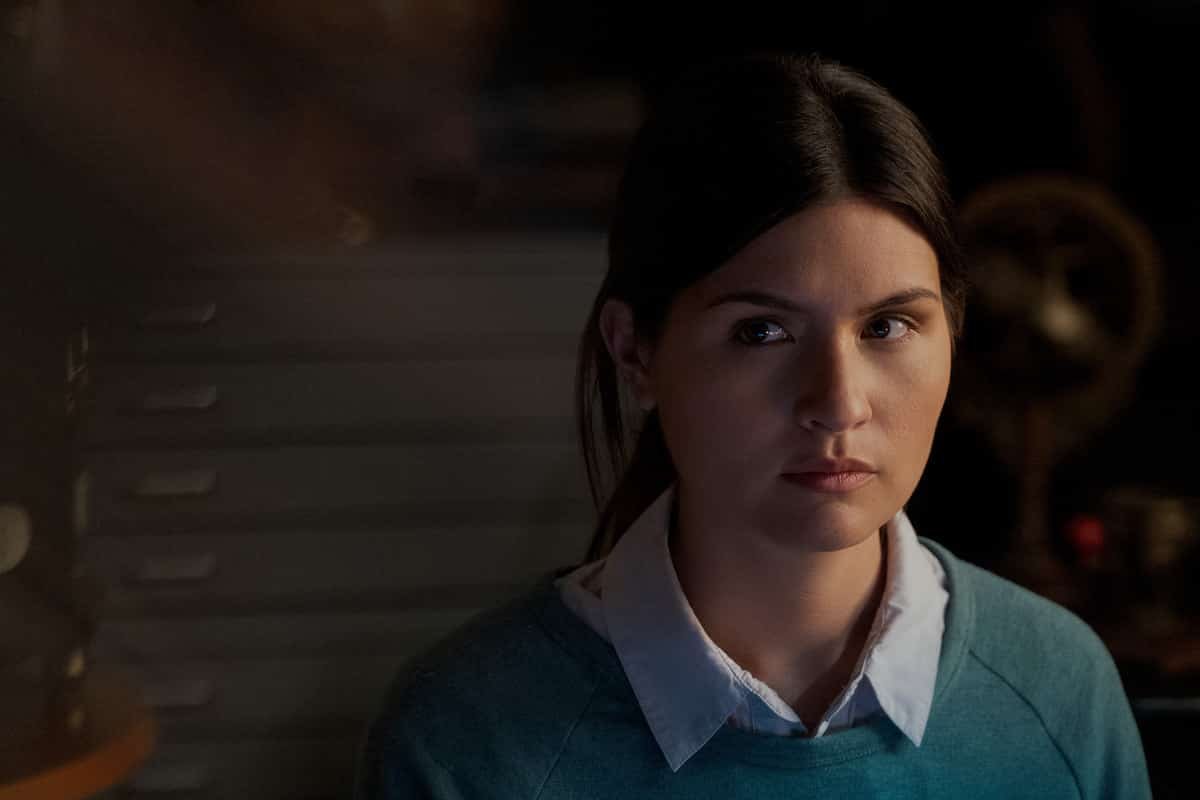 Phillipa Soo, the 31-year-old actress, catapulted her career with her performance as Eliza Hamilton in the popular Broadway musical Hamilton, among other Broadway performances for which she won several awards. She also starred in TV series such as Dopesick, The Code and The Bite. She has joined the Shining Girls cast as Jin-Sook, one of Harper’s potential victims who works as a researcher at the Adler Planetarium.

The beautiful actress has been married to Steven Pasquale since 2017. 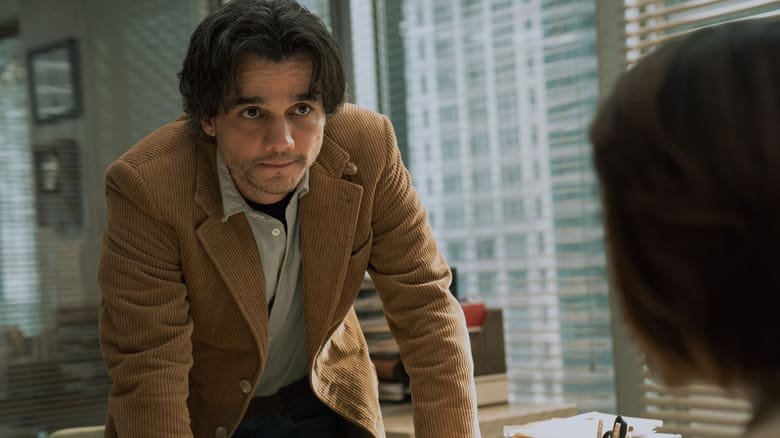 There’s no way you wouldn’t recognize this face at first glance. Yes, guessed correctly! He played one of the most dangerous criminals in history: Pablo Escobar in the TV series Narcos, the character that merged with him and made him a celebrity. The 45-year-old Brazilian actor Wagner Moura also participated in other projects, such as the upcoming films The Gray Man alongside Ryan Gosling and Chris Evans and in the spinoff of the Shrek franchise Puss in Boots: The Last Wish.

He stars as Dan Velazquez in Shining Girls, a veteran reporter who works with Kirby as she tracks down the attacker. He always supports her and believes in her no matter what.

As for his personal life, he’s been married to Sandra Delgado since 2001 and has three children. The 57-year-old actress Amy Brenneman became known to the public mainly for her role as Amy Gray in Judging Amy between 1999 and 2005, and has appeared in numerous outstanding movies and TV shows. The HBO series The Leftovers, Amazon’s Goliath and the medical drama series Private Practice are among the best known TV series she’s starred in. Of her films, 88 Minutes, City of Angels and The Jane Austen Book Club are notable.

In Shining Girls she plays Rachel, the mother of Kirby, who’s a local singer.

Since 1995 she’s been married to director Brad Silberling, with whom she’s two children.

Also read: 6 Shows Similar to Pachinko – What to Watch Until Pachinko Season 2?