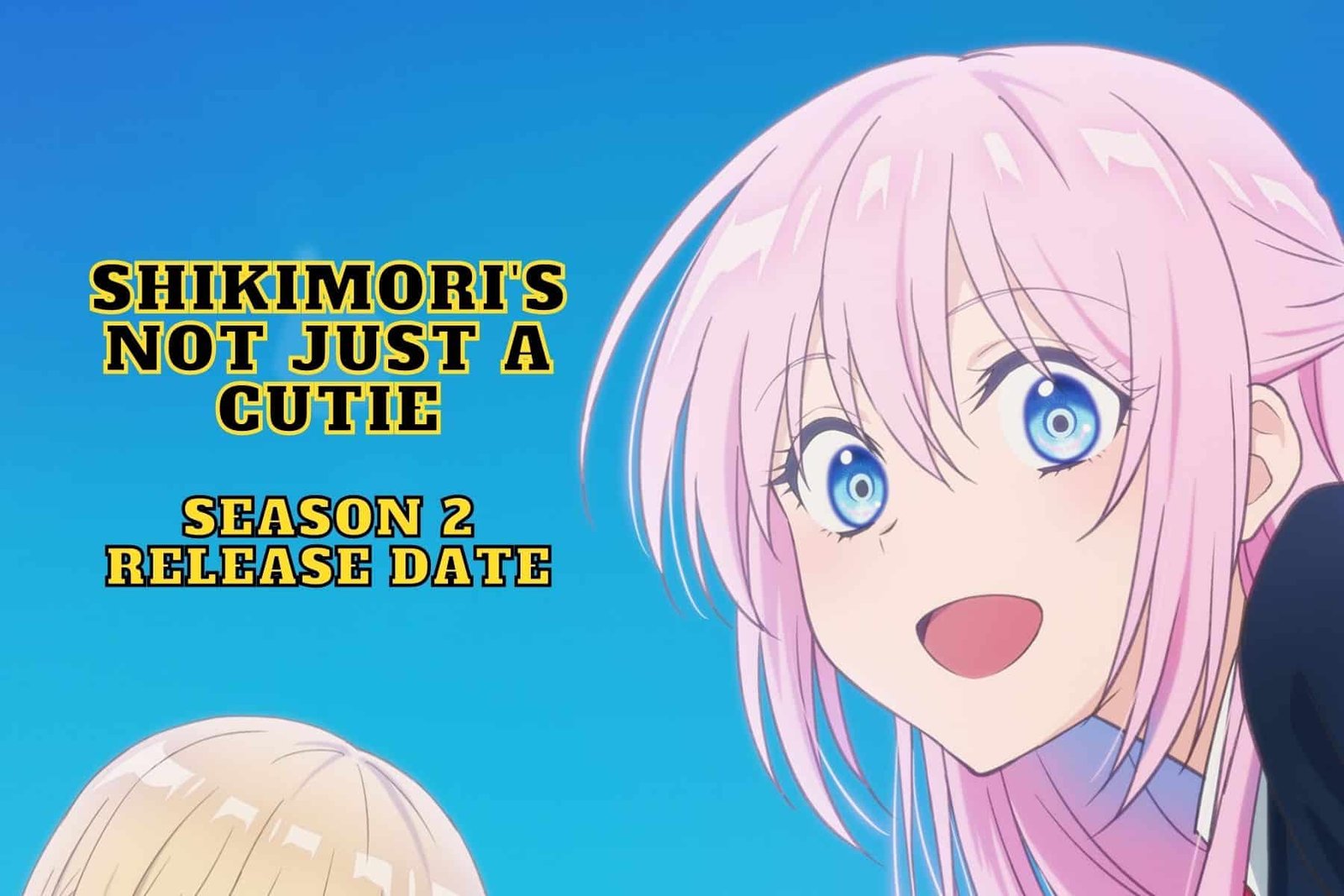 The last episode of the 1st season of Shikimori’s Not Just a Cutie was released on July 10. As you know, the show is an anime tv series produced by Doga Kobo, a Japanese animation studio, and it follows a high school couple: Shikimori and Izumi. When Izumi gets in trouble, Shikimori becomes a heroine sworn to save her boyfriend. Now that the 12-episode-long 1st season of the show has ended, anime fans are asking whether there will be a Shikimori’s Not Just a Cutie Season 2.

Is Shikimori’s not just a cutie finished? 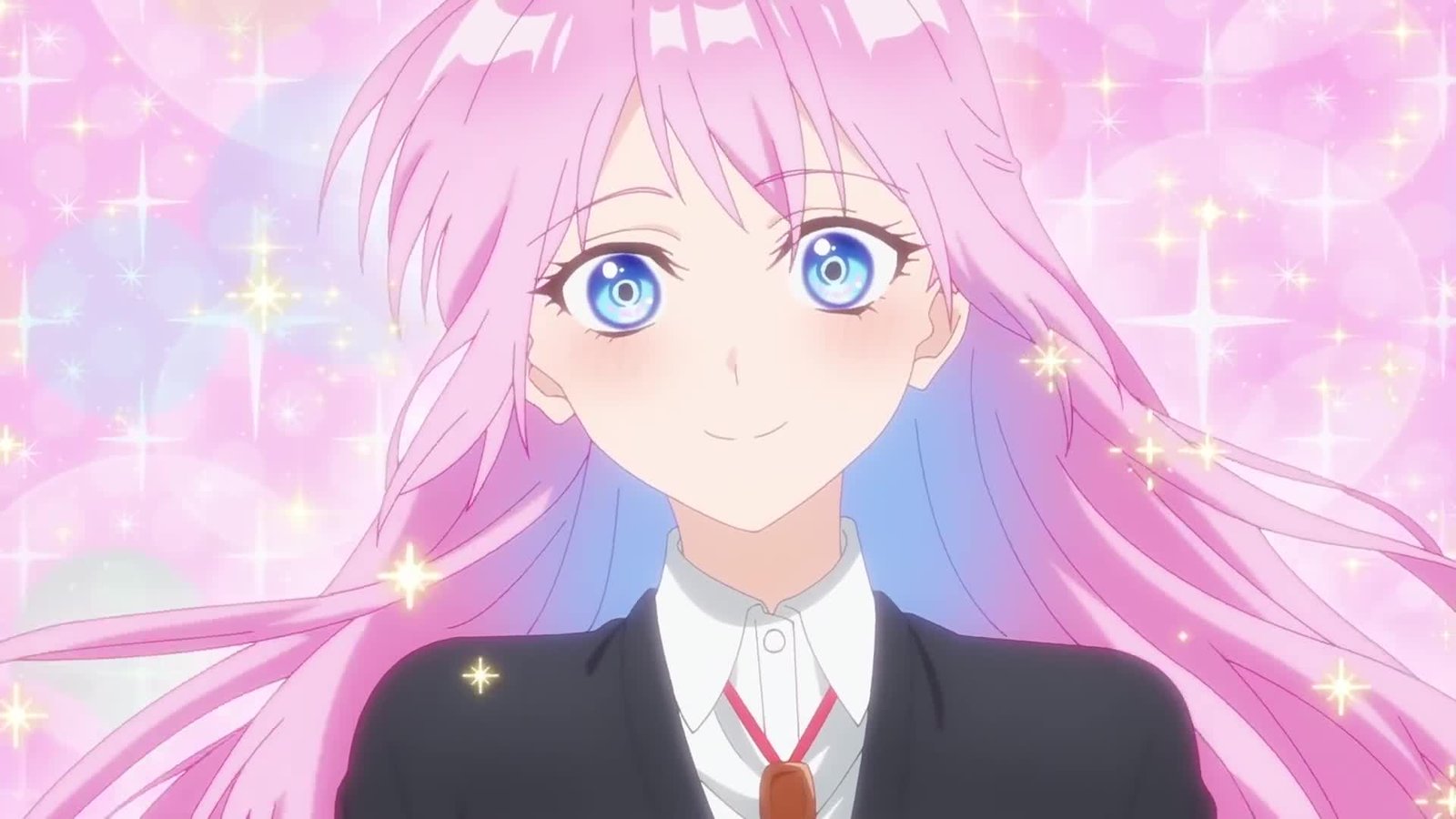 Is Shikimori’s not just a cutie finished?

The future of the series remains to be unclear as of July 2022. The showrunners haven’t made an announcement about possible future seasons. We believe it is still early for the producers and the creators to announce anything regarding Season 2 because it has only been a week since the show’s end. So there is still a possibility for the show to be renewed; all we have to do is wait.

If we look at the time between the announcement of Season 1 and the actual release schedule, we can see what things will be like for the 2nd season. The fact that Shikimori’s Not Just a Cutie was getting an anime was announced in January 2021, but the series was released from April to July 2022. So, even if the show was to be renewed for a 2nd season now, we could probably get to see it in the fall of 2023, at the earliest.

You may also be interested in the 5 Best Historical Romance Anime Of All Time For Hopeless Romantics!

Who made Shikimori’s not just a cutie? 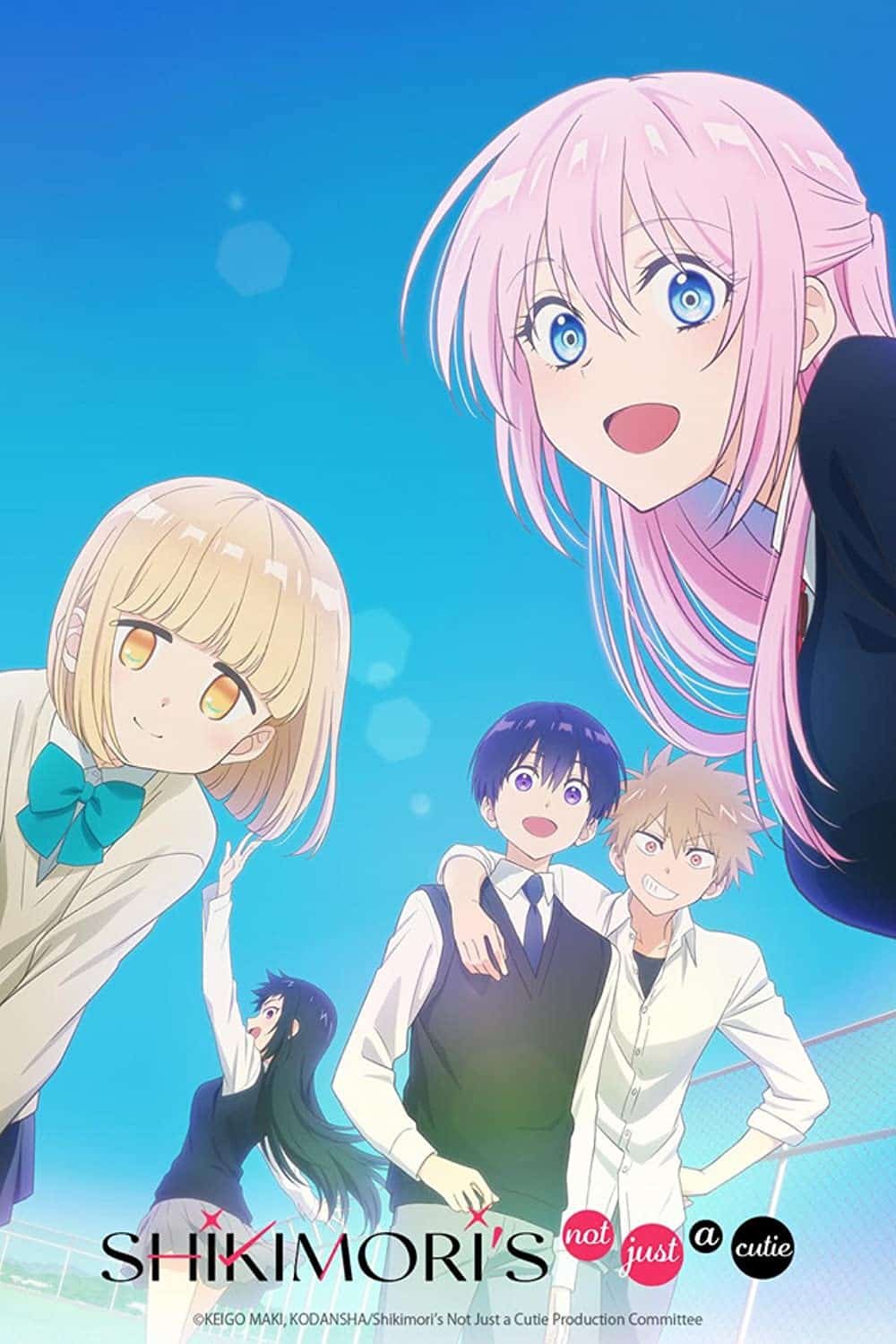 Who made Shikimori’s not just a cutie?

You may also be wondering about the background of Shikimori’s story. The series is based on a manga series of the same name written and illustrated by Keigo Maki. It began to be serialized in February 2019 on a Japanese publishing company called Kodansha’s website and app. Kodansha USA printed the English version of the manga.

As mentioned above, the manga was adapted into a tv series by Doga Kobo. The others who made the adaptation possible are as follows: Ryota Itah (director of the series), Shōhei Yamanaka (assistant director), Yoshimi Narita (0verseer of the scripts), Ai Kikuchi (designer of the characters), and Hiroaki Tsutsumi (composer of the music).

Who does Shikimori end up with? 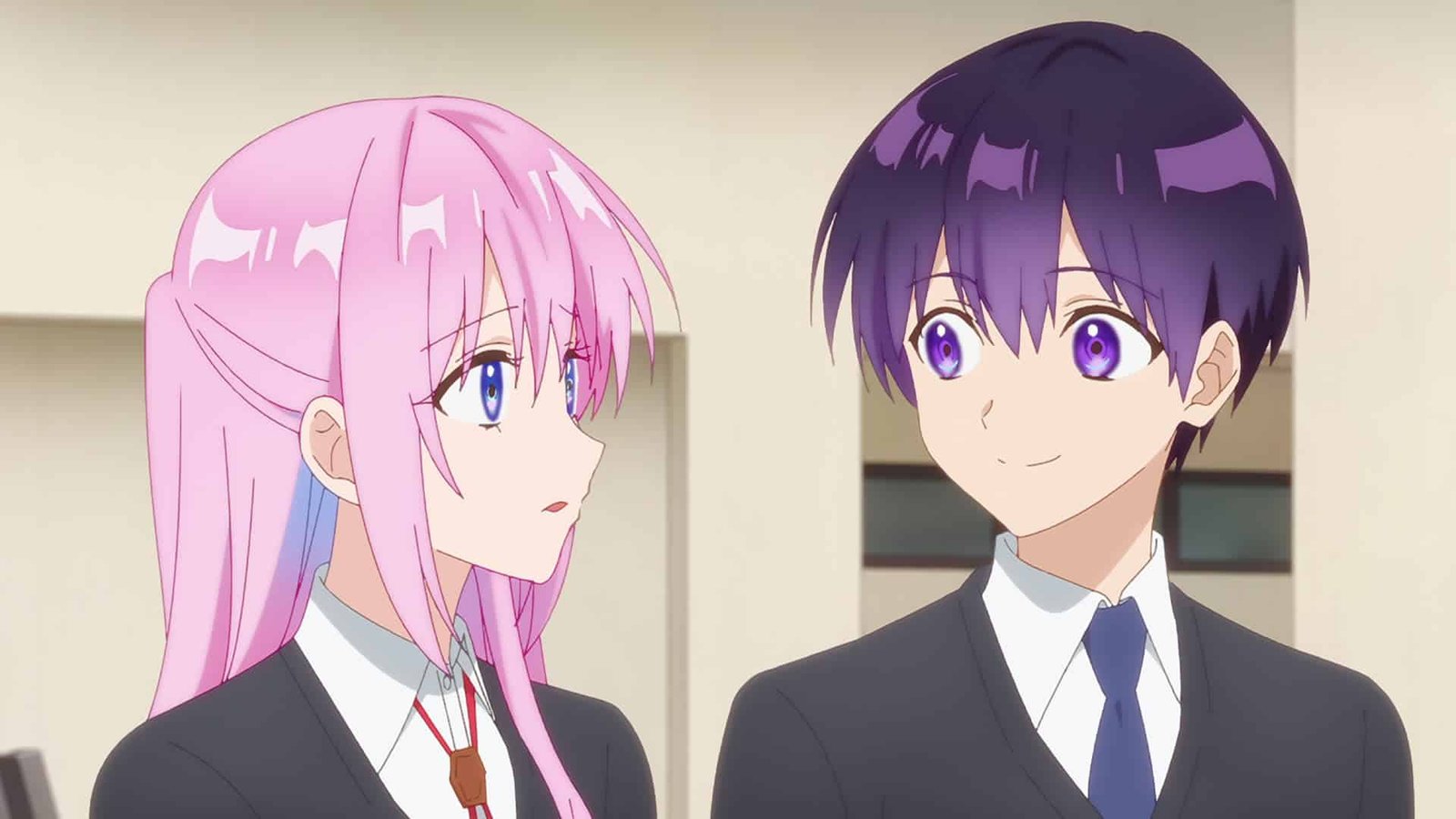 Who does Shikimori end up with?

The end of the series’ last episode should not come as a surprise to many viewers as Shikimori ends up with the love of her life Izumi. During Episode 12, titled “Better Than a Dream,” Shikimori and Izumi go to an amusement park and enter a ride together. When Izumi asks if Shikimori has any dreams, she says yes. Then she says that she has a dream about falling in love and that it is now fulfilled. Later, when Izumi falls asleep on the ride, she wants to kiss him, but the ride ends before she can.

The 2 spend a wonderful time at the park and then go to a restaurant where Shikimori recalls the advertisement video for the amusement park, in which a couple was kissing each other. She then tells Izumi to do the “thing” from the commercial without telling him what she is referring to. She waits for him to understand, but he does everything in the video except the kissing part. He only understands what she means later on.

Then they board on a gondola ride where a power outage leaves them there in the dark. There, Izumi remembers Shikimori’s fear of him leaving her. He tells her he loves her and will always be by her side no matter what happens. He also kisses her on the cheek while saying these romantic things. Shikimori then hugs him and says no dream could make her this much happy!