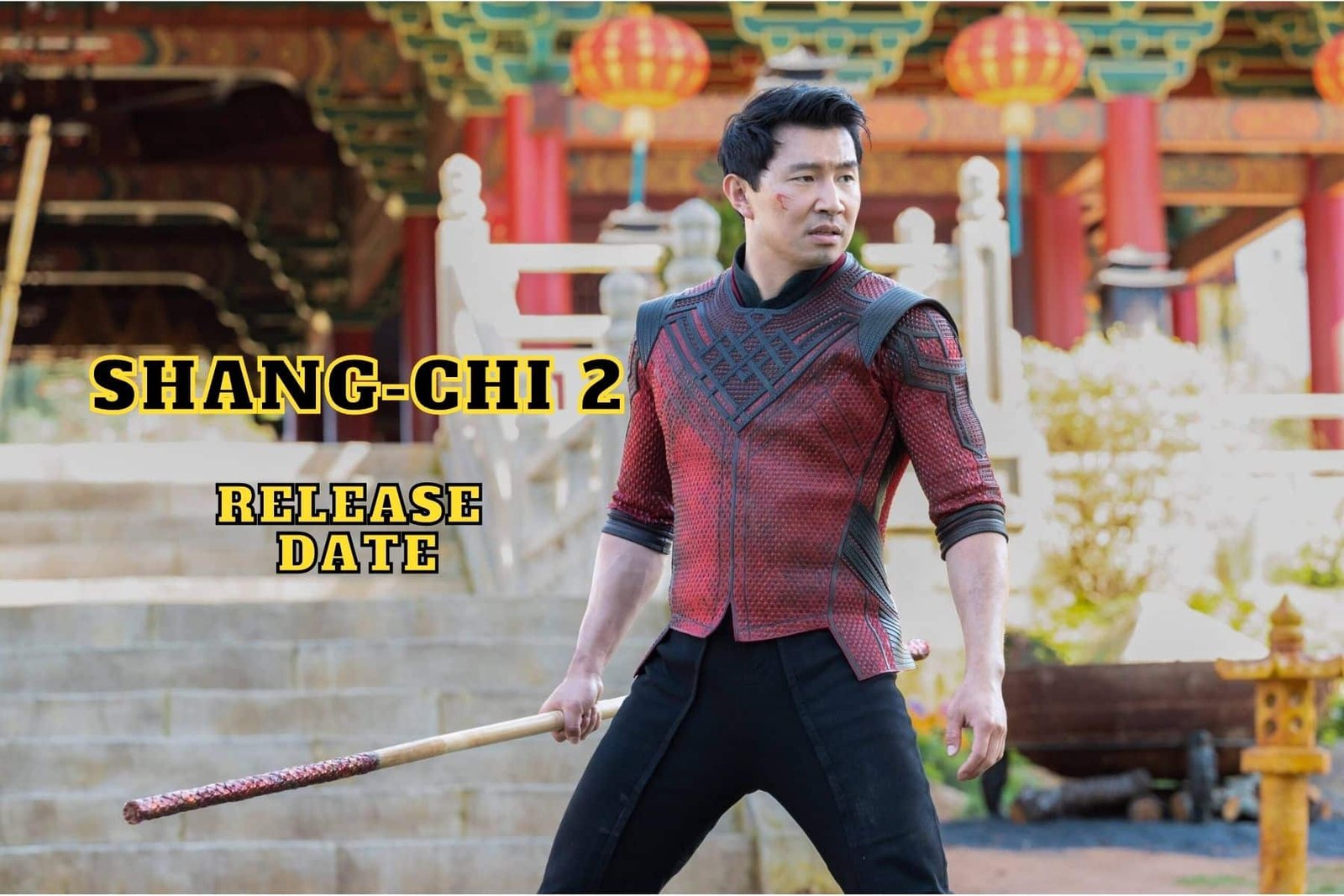 Can you believe it has almost been a year since Shang-Chi and the Legend of the Ten Rings premiered worldwide? As with all Marvel movies that introduce us to a new superhero, this film too immediately made us inquire about a 2nd film about the same superhero, in this case, Shang-Chi 2. Shang-Chi was the 9th highest grossing movie of 2021, making over $400 million worldwide.

Besides its box office success, the film generated critical appraisal from various sources. For example, in the review aggregator site Rotten Tomatoes, the movie scored 91% based on 334 reviews. This score is relatively high compared to other recent Marvel films, such as Thor: Love and Thunder (65%) and Doctor Strange in the Multiverse of Madness (74%). All of these positive data indicate that a sequel should definitely be made. Is that the case? Let’s find out! 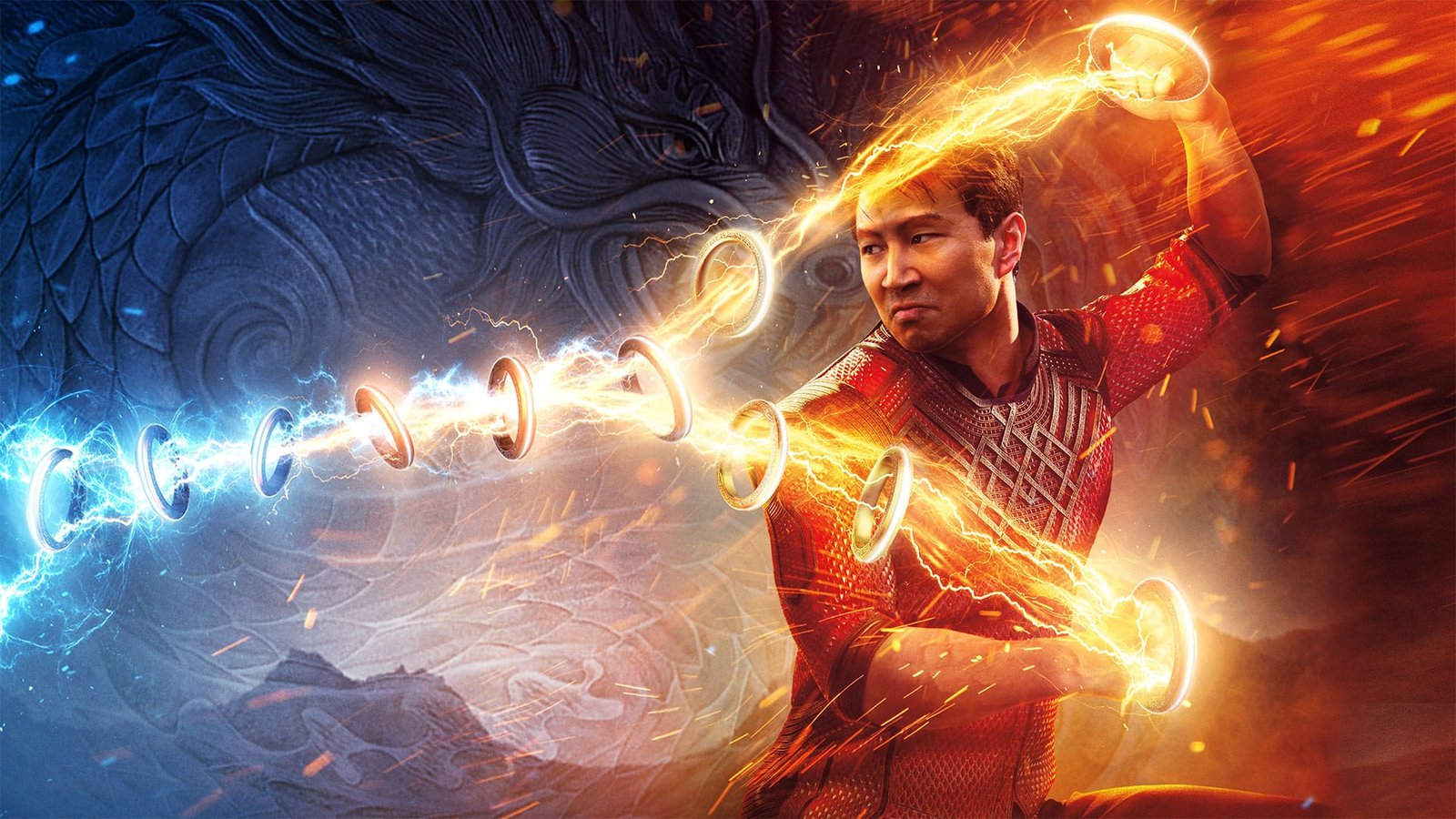 Lucky for Marvel fans, Shang-Chi 2 was confirmed to be in development in December 2021. We also know that the director of the 1st movie, Destin Daniel Cretton, who also wrote the screenplay for the film with Dave Callaham and Andrew Lanham, will return as the director and writer of the sequel. What’s even more exciting is that Simu Liu, who plays the titular character, will also return for the sequel, as confirmed by Liu himself.

If you are a diehard Marvel fan, you probably know that most movies of Phase 5 and 3 movies of Phase 6 have already been announced, but the Shang-Chi sequel is not among them. This does not mean there won’t be a sequel. Don’t worry. It is already confirmed, as we told you above. In Phase 5 (2023-2024) and Phase 6 (2024-2025), time slots are allocated to untitled movies. For instance, 2 unknown films are scheduled to come out on February 14 and July 25, 2025. Although these dates seem far away, it could be likely that one of them is for the 2nd Shang-Chi film.

That’s because Marvel releases many films in a year, and we have seen long years between the 1st and 2nd films based on 1 superhero in the previous phases. For example, the 1st Captain America movie came out in 2011, but the sequel came out 3 years later in 2014. We should also remember that we had seen Captain in the Avengers movie before he appeared in his sequel. So, this may be the case for Shang-Chi as well. We may see him in another Marvel film before the character returns in the 2nd movie.

That said, the movie could also come out in 2024 since the filming hasn’t started yet, and it’s not known when it will start. Just as the 2 dates presented above, there are 2 dates in late 2024 too that are allocated to untitled Marvel films. So, it is also likely that Shang-Chi 2 release date is late 2024.

How is Shang-Chi and the Legend of the Ten Rings related to Marvel? 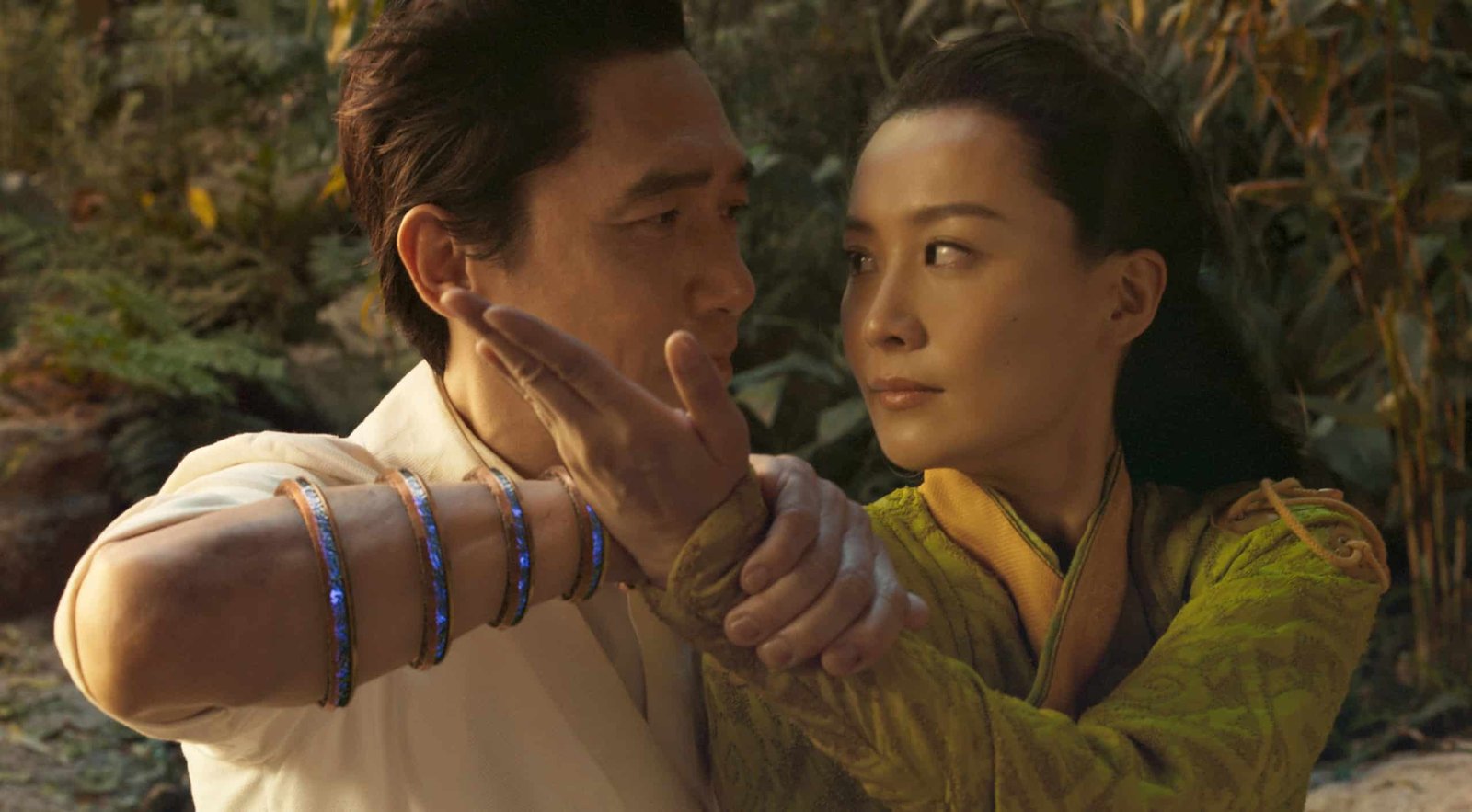 How is Shang-Chi and the Legend of the Ten Rings related to Marvel?

Although Shang-Chi seems a self-contained movie, it still had many moments tying it to the larger Marvel Cinematic Universe. For example, in the mid-credits scene, we saw Bruce Banner (aka Hulk) and Captain Marvel (aka Carol Danvers) discussing the significance of the 10 rings with Wong, Shang-Chi, and Katy. Both Banner and Danvers confirm that the energy of the rings goes back thousands of years and that the rings appear to be sending a signal, although it is unclear to whom or where.

As the scene ends, Banner ensures Shang-Chi that the journey of the young martial artist and the mystery of the rings just begin as he says, “Welcome to the circus.” This suggests that Shang-Chi and the mysterious rings will play a more significant role in future MCU films, and Captain Marvel and Hulk will also be involved.

Related: 5 Must Watch Marvel Movies Before Doctor Strange in the Multiverse of Madness

Was Shang-Chi and the Legend of the Ten Rings a flop? 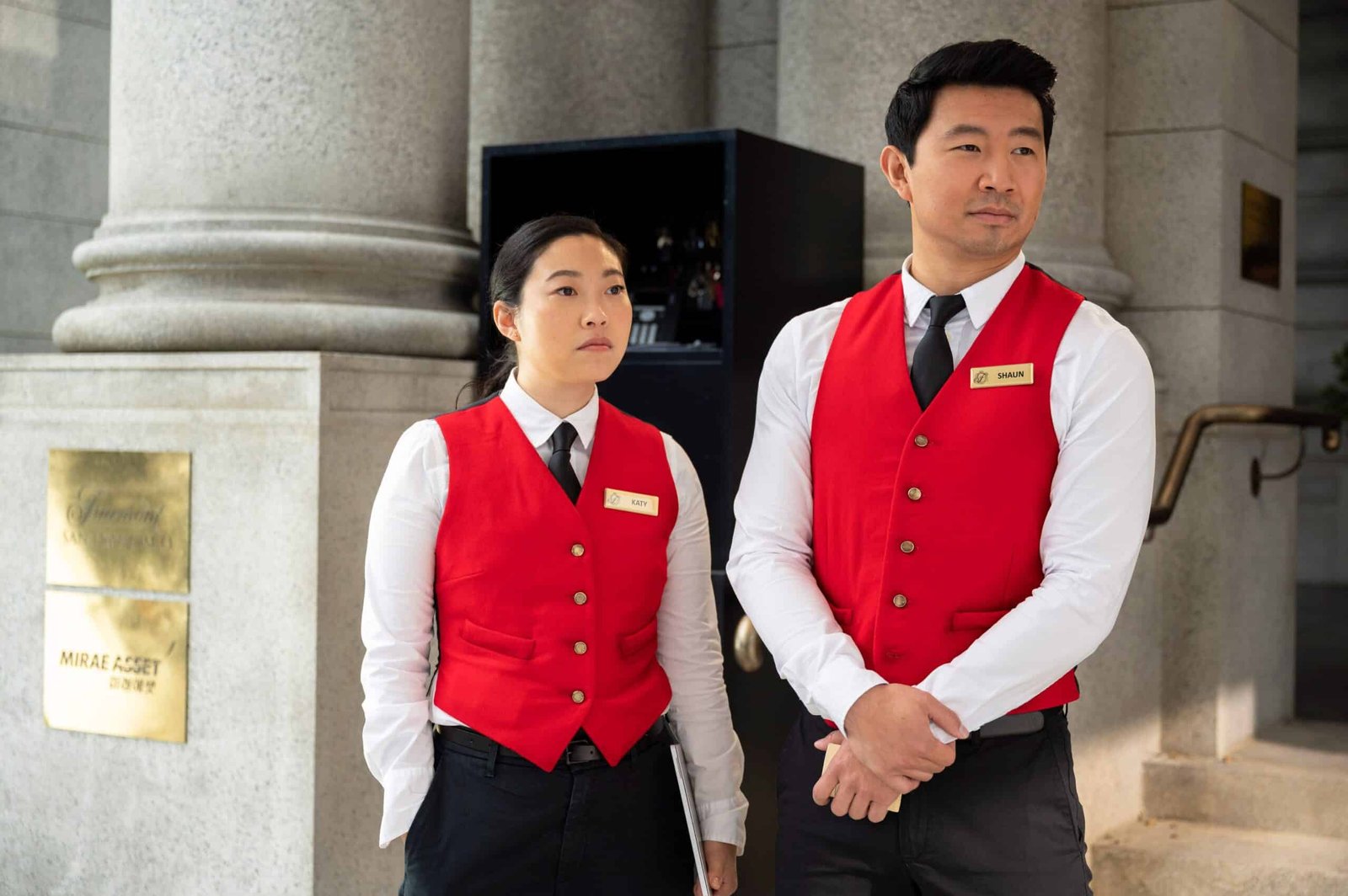 Was Shang-Chi and the Legend of the Ten Rings a flop?

Although the film was the 9th highest grossing movie of 2021, it still grossed less than 20+ Marvel films, which is why many considered it a flop. Compared to other films released by other studios, Shang-Chi is not a flop by any standards. Still, Shang-Chi can be regarded as a flop compared to other Marvel superhero films where a new character is introduced. For instance, Thor (2011), Ant-Man (2015), Iron Man (2008), and Doctor Strange (2016) are all premiere movies for the titular characters, and they all made much more than Shang-Chi at the box office.

Share 0
In this article:Shang-Chi 2, Shang-Chi and the Legend of the Ten Rings