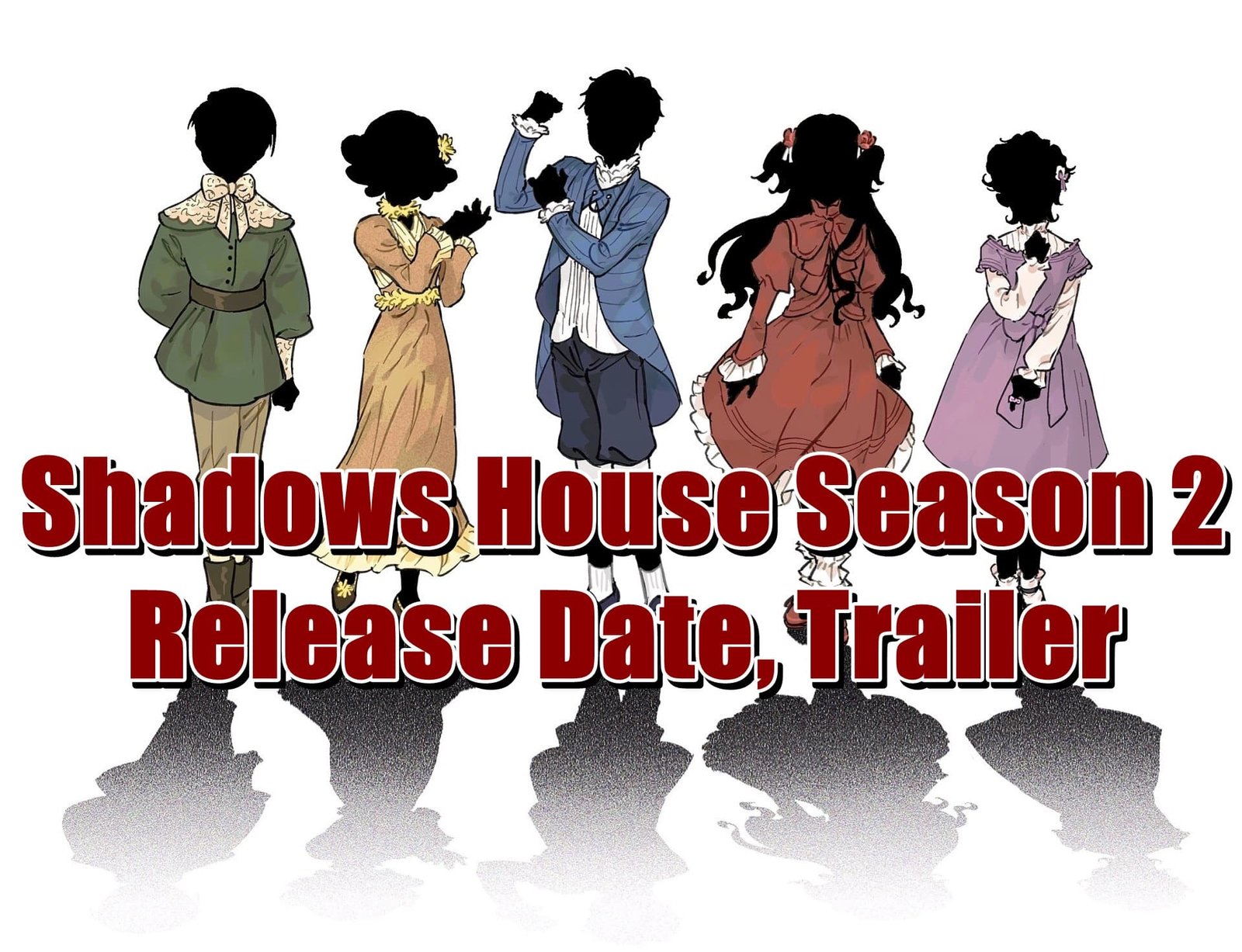 It looks like Shadows House Season 2’s release date has been revealed along with new opening and closing music that are ready to excite the fans of the anime. When the Spring anime season began in April 2021, viewers had high hopes for the new series that were being released, but not many viewers expected Shadows House to become one of the most intriguing programs during its air time. It is true that the show tantalizes fans with brilliantly intriguing characters and a cryptic plotline, so it is only natural for them to ask for Shadows House Season 2 after such an epic 1st season.

The release window for Shadows House season 2 was officially announced in a fresh new teaser trailer at the AnimeJapan 2022 event, so we know the release date and are ready to share the show’s trailer. Let’s reveal all we know about the future Shadows House Season 2. The Shadows House Season 2 premiere date has been set for July 9, 2022, so it will be aired during the Summer 2022 anime season, which we think is a good season for the series to the released. Lady Kate and her Living Doll will battle Emilico in Shadows House Season 2. Looks like they will unravel the mysteries of the mansion while staging a rebellion against Lord Grandfather and the other shadow nobles, which is a fitting plot for the upcoming season.

Even more, a new Shadows House Season 2 trailer teaser was revealed, and you can watch it down below.

The production of the anime TV series was first announced during a special live-streamed event, and a unique teaser trailer with a peek of one particular character was published to excite the fans. The Shadows House Season 2 teaser is notable for completely animating the robed character who is a prominent character that was left out of the previous season, so we will learn about them more. On January 5, 2022, the figure was also featured in another major graphic.

The original creator of the anime made a unique cartoon to celebrate the anime announcement on Twitter to announce the good news related to Shadows House Season 2, and while working on the manga, the author will once again supervise the next season.

Cloverworks will create the 2nd season of the anime TV series, and Shadows House 2 will be produced by the original cast and crew. Tohiya Ono wrote the series and Somato, the author of the original manga, is participating in the writing process by supervising the scripts for the next season. The characters were created by artist Chizuko Kusakabe, and the soundtrack was written by Kenichiro Suehiro. ReoNa will play the Shadows House Season 2 opening theme song music “Shall We Dance?” while ClariS will sing the ending theme “Masquerade.”

What type of anime is Shadows House? Shadows House is an anime series in the gothic, mystery, and supernatural genres. Shadows House manga was first published in September 2018, and it is now on its 11th volume, continuing to have readers hooked up. After receiving positive feedback from fans, the 1st season was launched in April 2021, and now we have a guaranteed release date for the 2nd season.

Shadows House Season 1 was the story of a faceless tribe living in a house that conveys emotions through live dolls and the primary protagonists were aiming to understand more about themselves and the enigmatic mansion. 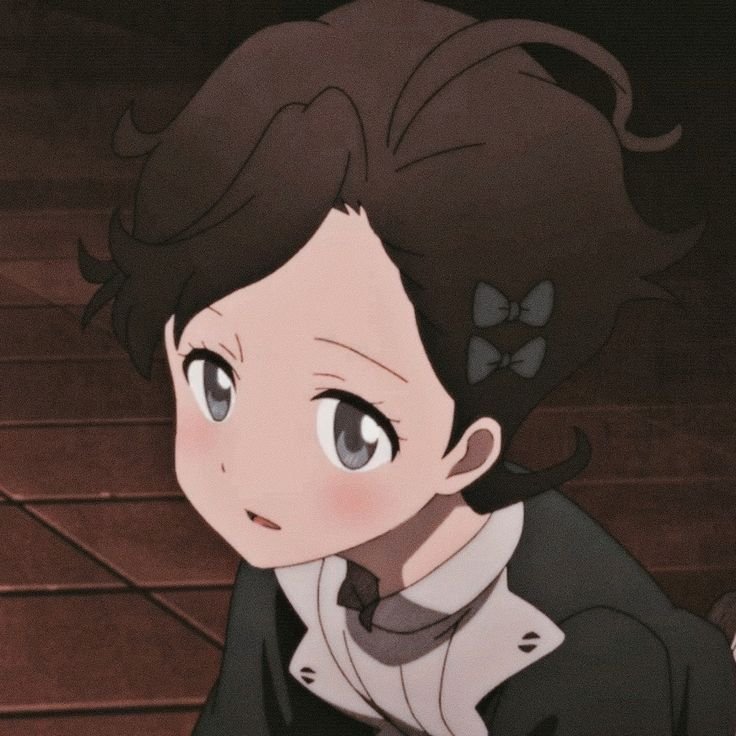 CloverWorks animation company officially renewed Shadows House for Season 2 on September 11th, 2021, but what about the manga? It is true that the news of a 2nd season was highly appreciated, but some are still not happy with the news since they think the creators will not follow the manga completely. There had previously been complaints regarding Shadows House Season 2 since the anime adaptation did not properly follow the manga volumes and went entirely off-script for various reasons.

However, up until Volume 4, Chapter 47 of the original manga series was shown in the anime, and the good news is that 11 complete manga volumes have been released in Japan, so there can be almost 3 more seasons for the anime. 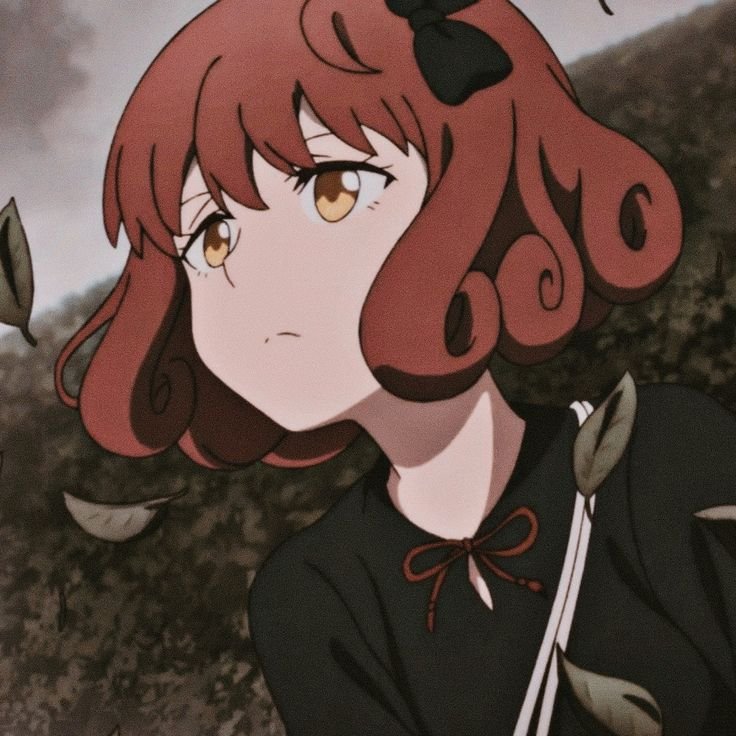 Shadows House now has a strong 7.3/10 on IMDB and 7.75/10 on MyAnimeList, with a lot of positive reviews under their titles.