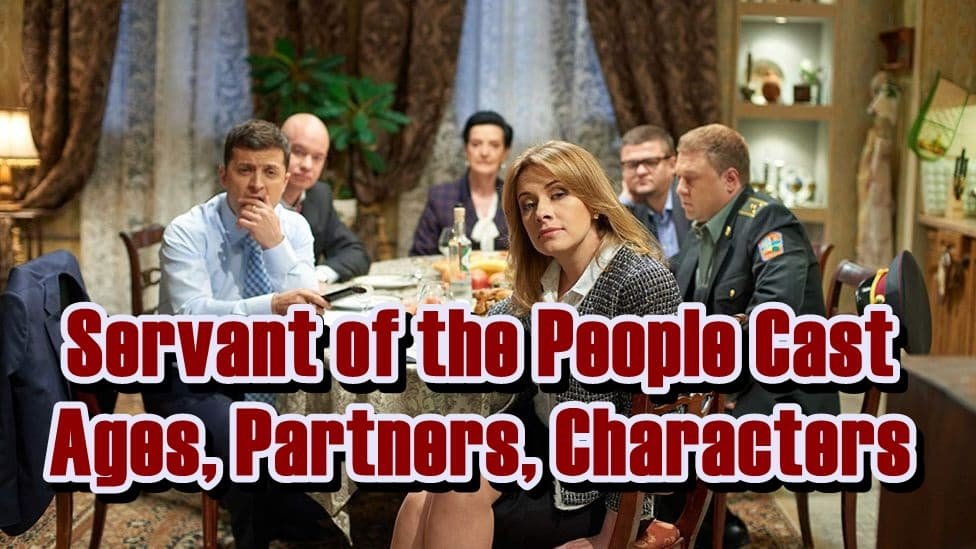 At first, people are intrigued to learn more about the Servant of the People cast because it has an actor who became a real-life President in it! If you want to know how did he get from there in the position of a leader during the war, and what he did to fight prejudice, definitely give this show a chance.

You will soon discover that you truly enjoy this program and begin binge-watching it because you will be curious about what will happen next, but we would not call the show precisely a comedy since it has more content than that. Servant of the People cast gets together to present a story with a spice of comedy, but who’s in it? Let’s look at them one by one. Volodymyr Zelensky, our main character is a Ukrainian comedian and actor who was elected President of Ukraine in 2019, and he is the lead in the Servant of the People cast. Volodymyr Zelenskyy was born on January 25, 1978, in Kryvyy Rih, Ukraine, and despite his lack of political experience, his sizable internet following and fans helped him to get him to collect a formidable electoral base, resulting in him being elected as a president.

It is worth mentioning that in the second round of the 2019 presidential election, Zelenskyy defeated president Petro Poroshenko with a huge gap, gaining international recognition. 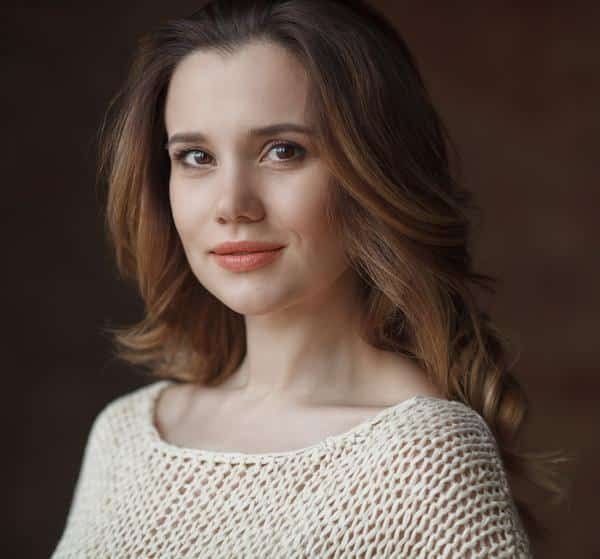 Galina Bezruk is another member of the Servant of the People cast and she married the actor Artem Alekseevn in 2016, now they have a four-year-old daughter named Vasilisa. Later the girl underwent an emergency operation, and she is okay now, but there were some difficulties occurring in their relationship after the events. It was revealed that Alexey had cheated on her with his ex-lover.

The actress was born on May 1, 1988, and she is currently 34 years old. In the show, she played the role of Anna Mikhailovna. 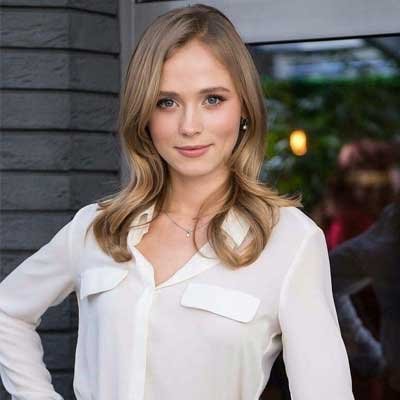 Anna Koshmal is an accomplished actress and a nice addition to the Servant of the People cast. She was born in Kiev, Ukraine on October 22, 1994, and Anna is a well-known and popular celebrity who is now 28 years old. Anna’s zodiac sign is Libra and she is most known for and notable for her roles in Servant of the People, Svaty 5, and Vkus Schastya. You can find her on Instagram as @smorkovkina, and her verified account has over 663k fan followers which show her popularity on social platforms.

She is married and her spouse’s name is Ivan, the only thing we know about him is that he is not from the film industry and they’ve been dating since 2014. They married in 2018 and they have a son whom they live happily with. In Servant of the People cast, she has the role of Natasha.

Stanislav Volodymirovich Boklan was born on 12 January 1960 in Brusyliv, he is a Ukrainian stage and cinema actor, also being a part of the Servant of the People Cast. He graduated from the Kyiv National Karpenko-Kary Theatre, Cinema, and Television University in 1984 and then continued to pursue job opportunities in acting. Olena Yuriivna Kravets was born on January 1, 1977, and she has many identities in one personality, we can define her as a Ukrainian actress, producer, and television person. Olena Maliashenko is the only child in her family and she has served as the executive director of the Kvartal-95 television studio, later married producer Serhii Kravets on September 21, 2002. Now they have 3 children. She plays the role of Olha Yuriyivna Mishchenko in the Servant of the People cast. 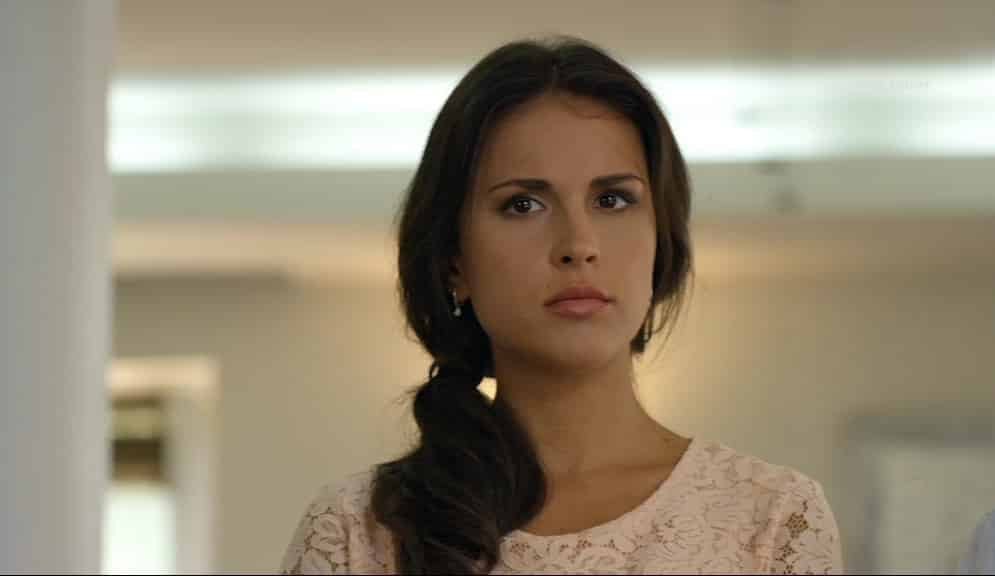 Anastasia Chepeliuk was born on Nov 12, 1991, in Ukraine and she began studying acting at the Kiev National University of Cinema, Theatre, and Television when she was 15 years old, beginning her acting career at Kiev’s “Lesya Ukrainka” Russian Drama Theatre. You might remember her from the TV series Survive After and the four-part mini-series Love on Probation, but her most recognized performance is Anna Mihailovna in the Servant of the People cast.