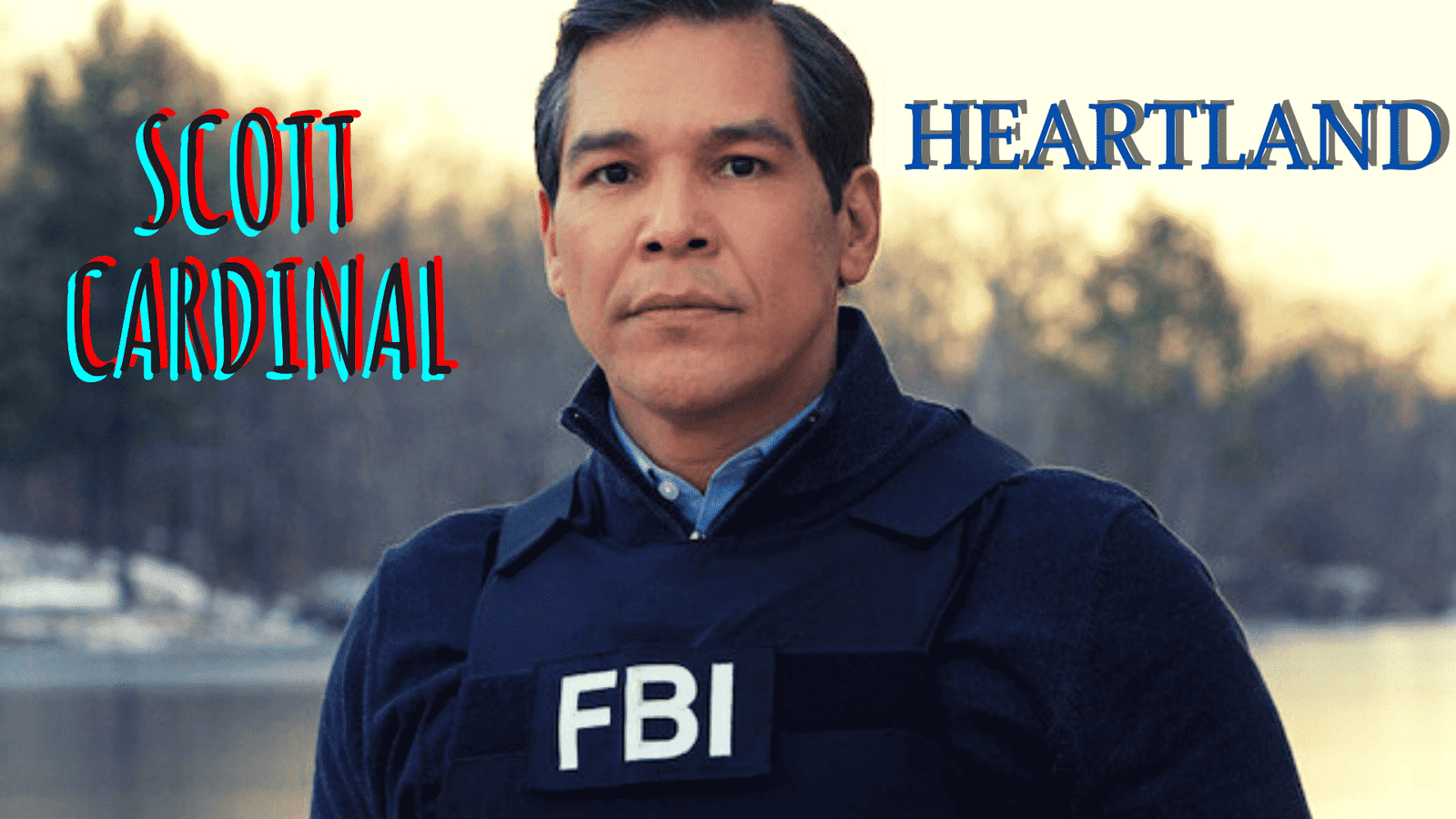 Have you been watching Heartland since the very beginning? If you are, you are probably on the same page with us when it comes to missing the good old days of the series. Especially the nostalgic characters of the show, such as Scott Cardinal from Heartland, has always been dear to our hearts for what they represent.

Played by the Canadian actor Nathanial Arcand, Scott Cardinal from Heartland has always been one of the most beloved recurring characters of the show. In the early seasons, we were seeing him quite often, especially thanks to his relationship with Lou. Now, he is mostly a reminder of the glorious past of the series that we rarely come across with.

In this article, we will take a trip into the memory lane and remember Scott Cardinal from Heartland. If you are a dedicated fan of the show, you would not want to miss out on this article. 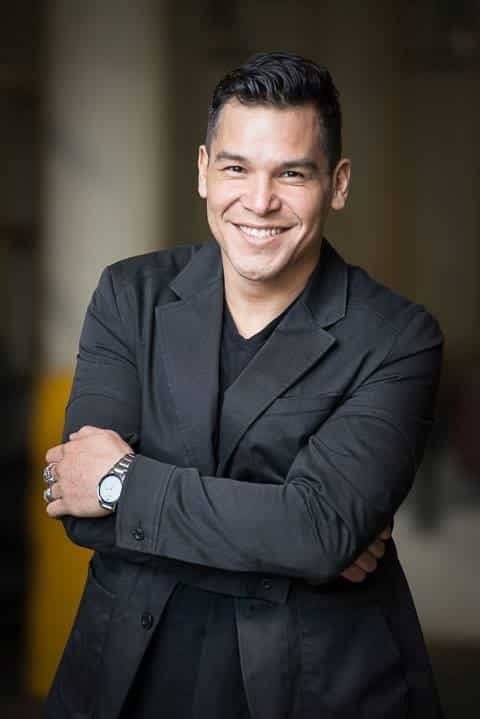 Scott Cardinal From Heartland is an award-winning actor from the Nēhilawē (Plains Cree) heritage in real life.

Who is Nathaniel Arcand?

Arcand, who is playing the part of Scott Cardinal From Heartland is an award-winning actor from the Nēhilawē (Plains Cree) heritage. He has been in the sector since he was a teenage boy who was starring in local plays. At the age of 19, he started to take part in several movies and TV shows and gradually become a household name who is known not only in Canada and the U.S., but also in the international arena.

His first big role was in North of 60, which has become highly crucial in proving that Arcand has a major potential in the industry thanks to his massive talent. Then, he starred in other praised shows such as Blackstone, Frontier and FBI: Most Wanted. When it comes to acting, Arcand is quite picky with his characters as he is not a fan of the roles that requires him to be “specifically native.” He likes to show that his talent is too big to be limited as an actor who is only type-casted.

The 49 years old actor’s zodiac sign is Scorpio and his height is 180 cm. He got married twice. His first marriage was with Shar Arcand. From that marriage, he has three children. Despite his young age, Arcand also has two grandchildren. Since 2016, he is married to Jolene Arcand. 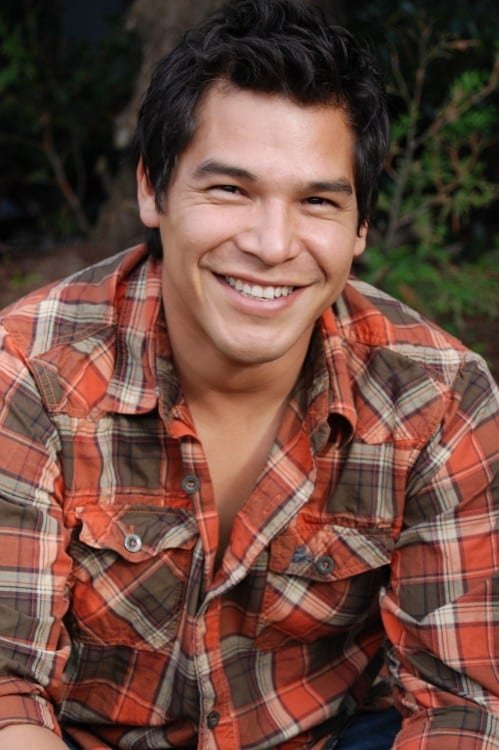 Nathaniel Arcand’s first big role was in North of 60.

What happened to Scott Cardinal on Heartland?

Even though he has been in numerous shows in his 30-years-long career, Scott Cardinal from Heartland is certainly standing out among others due to its long-lasting nature. He was the ver of Heartland ranch and thus, was a highly crucial part of the series in the early periods of Heartland.

Due to his special bond with the mother of Amy and Lou, Marion, who rescued him from the streets, Scott is regarded as if he is the part of the Fleming family. His brief romance with Lou, to whom he had a crush on since the teenage years, have highlighted this bond even further. Even though the relationship did not last for long, it has been highly influential in the series as many fans still root for the couple’s reunion to this day. 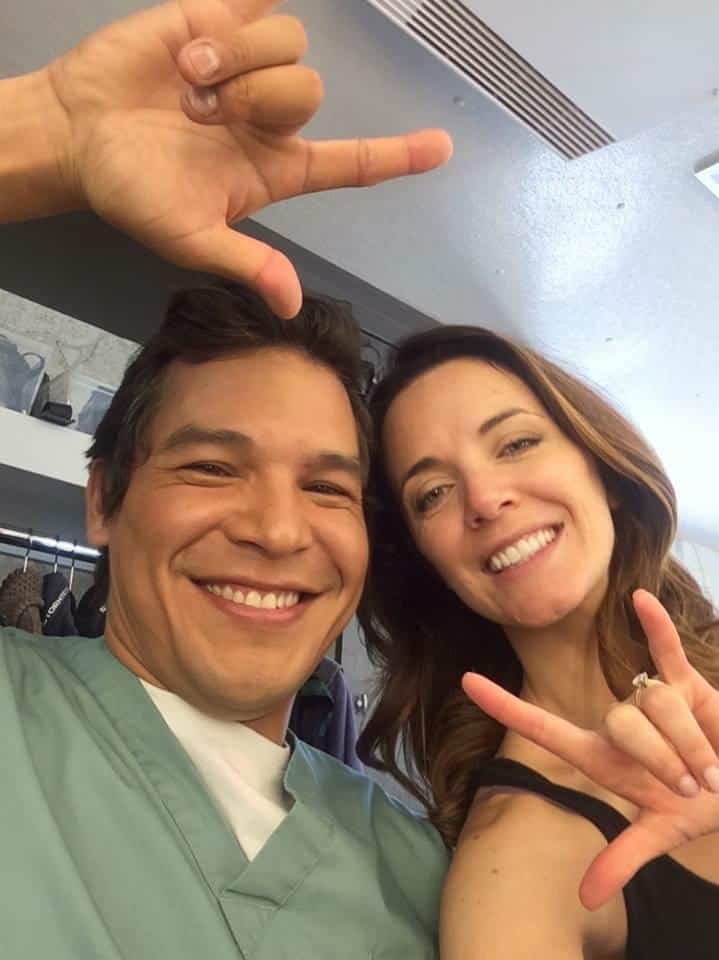 Lou and Scott had a brief romance.

Is Scott on Heartland married?

As his screen time gradually diminished, we started to get less news on Scott’s life. Thus, we are not sure if he is married or not. Still, we know that back in Season 11, he was still not married as he kissed Lou. Nevertheless, this, of course, does not mean that he did not get married in the following years.

To be honest, although he is no longer a crucial part of the show, we believe if he was to get married, the show would still inform us on it. Considering the fact that Lou once proposed to him, we believe such news would be effective on her and create a great plot for an episode. Thus, in our opinion, no, Scott Cardinal from Heartland did not get married. 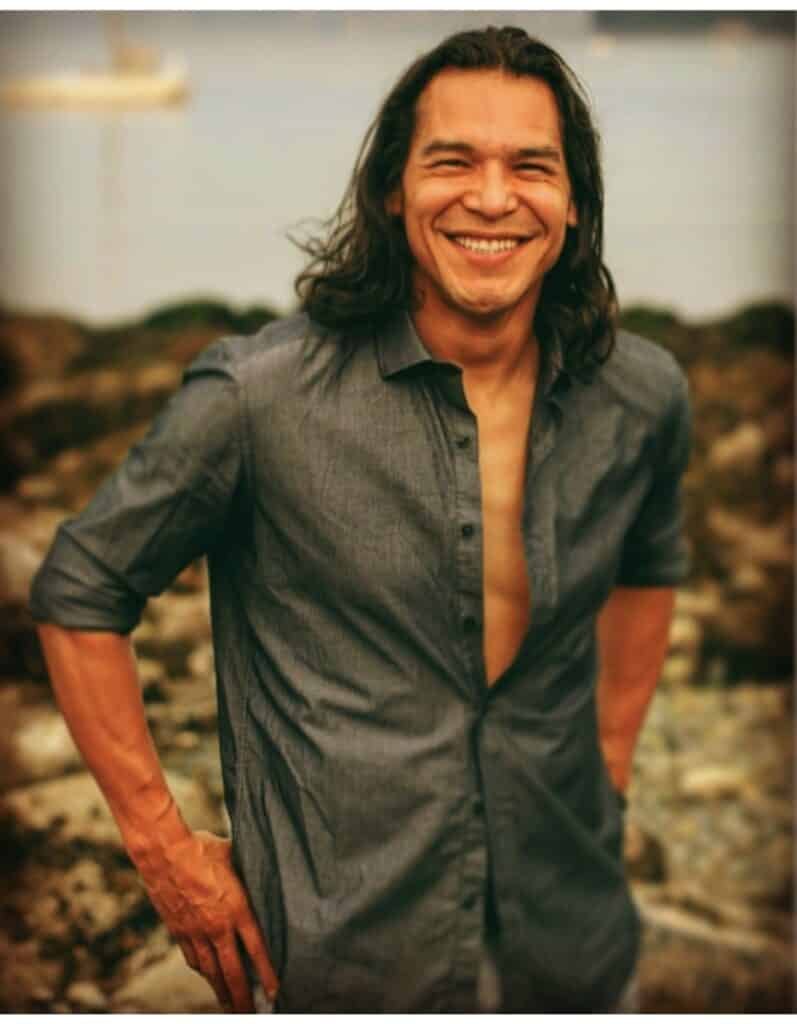 After Season 11, Scott started to become less and less present in the show.

Is Scott on Heartland a real Indian?

Yes, he is coming from the native Plains Cree community of Canada.