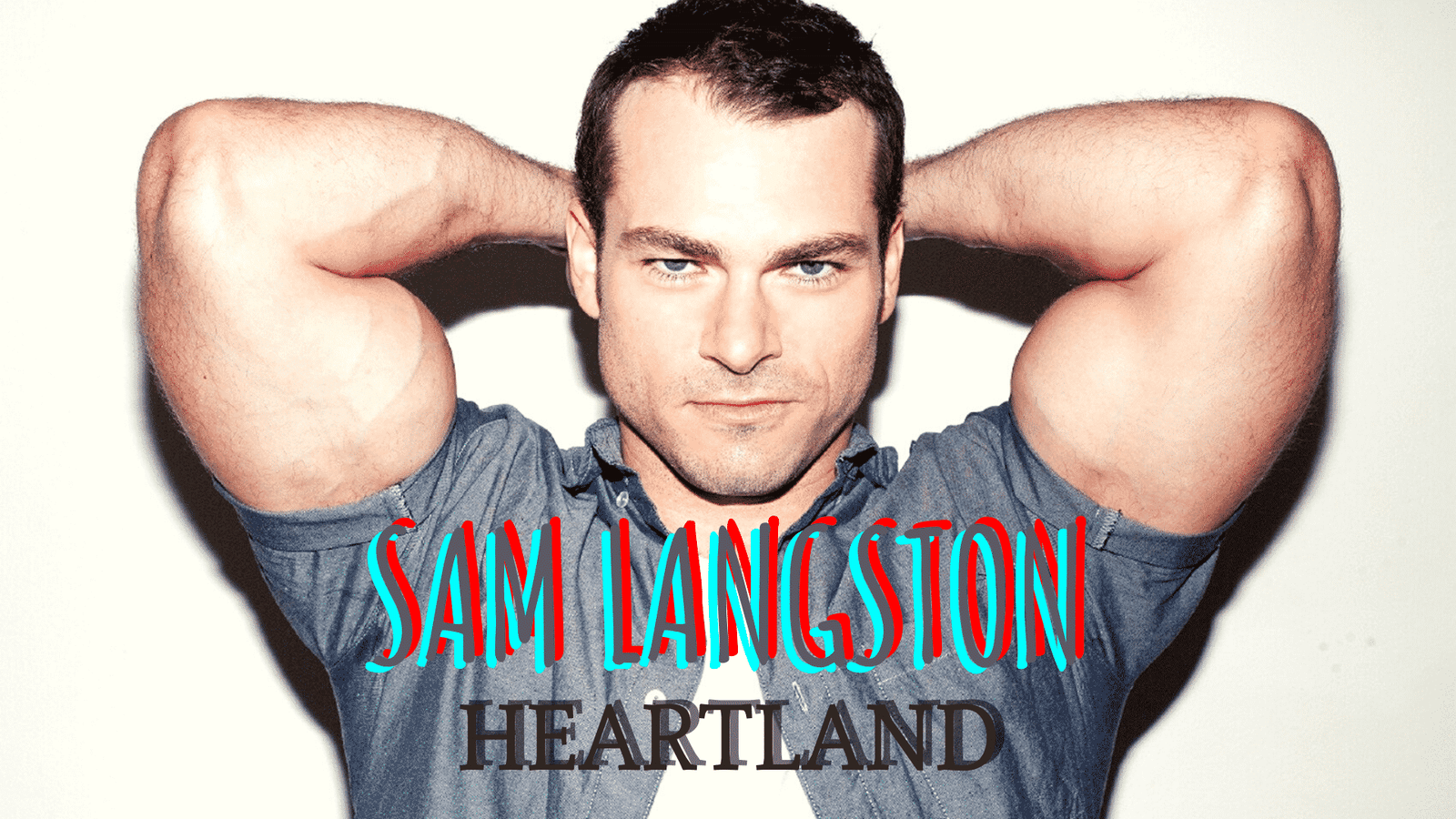 As hardcore Heartland fans for years, we believe the show has one of the best casts in the industry. Not only the main cast, but also the ones who are in recurring parts are great in delivering their roles as their acting talent can be felt through the screen. One of those actors is Shawn Roberts, who is playing Sam Langston from Heartland.

Sam Langston from Heartland is a part of the story for a while now and makes the show better whenever we see him. He has been starring of the show since 2019, with a part that is slowly but steadily becoming a fan favorite. He is a former baseball player who owns a ranch named “Big River” nearby Heartland and has good relations with the Flemings, especially Amy. 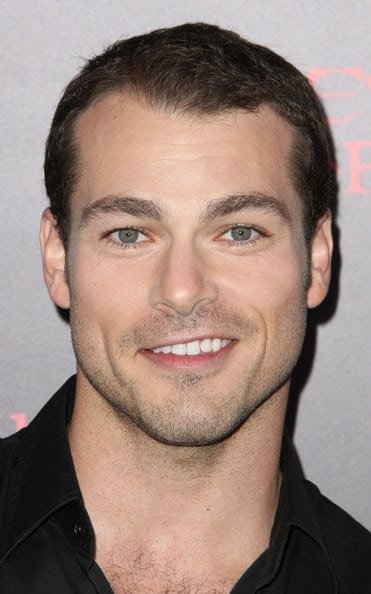 Although he often had a moderate role in the show so far, in which he always proved himself to be a reliable man of honor, we estimate Sam Langston from Heartland to have a greater part in the story from now on. Up until very recently, Heartland was highly focused on the love story of Amy and Ty. However, when Ty died suddenly in Season 14, the show is left with no big romance to carry the plot. Naturally, all eyes are on a possible candidate to replace Ty and be a good lover to Amy. Well, our biggest candidate to the part is Sam Langston from Heartland.

He is handsome, successful, well off and yet humble, which are all great qualities to find in a man. Thus, we believe he is a hidden gem of the show that should be discovered as a potential new boyfriend of Amy.

In this article, we are presenting you Sam Langston from Heartland with his entire glory, so that you can ready yourself to see his character gradually becoming one of the main cast members of the series. For every Heartland fans out there, this is the article for you! 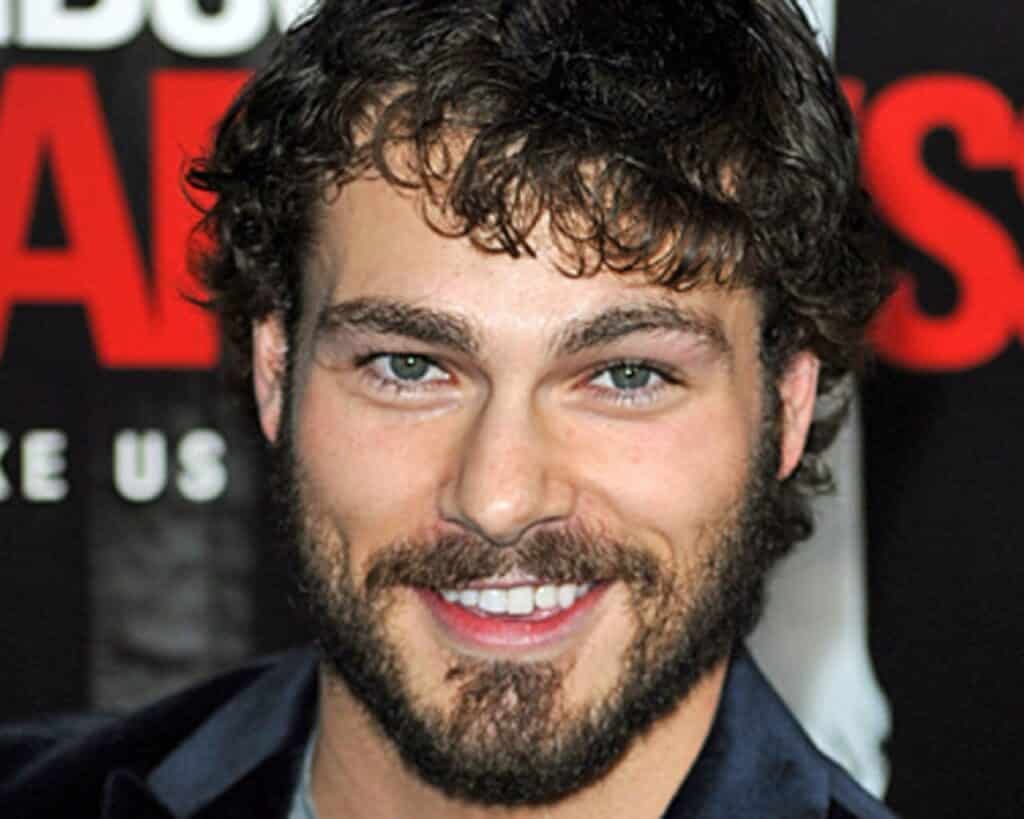 Who is Shawn Roberts?

Shawn Roberts is a 37 years old Canadian actor who has an interest in acting since his early school days. In fact, he got discovered while playing in Little Red Riding Hood in the school, which enabled him to star in Emily of New Moon. After this, he climbed the stairs of fame step by step. Playing the part of Dean Walton in one of the most loved Canadian TV shows, Degrassi: The Next Generation, has become the major hit that made him a household name in Canada.

Then, he started to star in the Hollywood movies, including Resident Evil: Afterlife and Resident Evil: Retribution, which made him an internationally-known actor. The actor’s height is 1.78 meters and he is known for his heavily muscular body, which is reportedly inspired by the legend himself, Arnold Schwarzenegger. 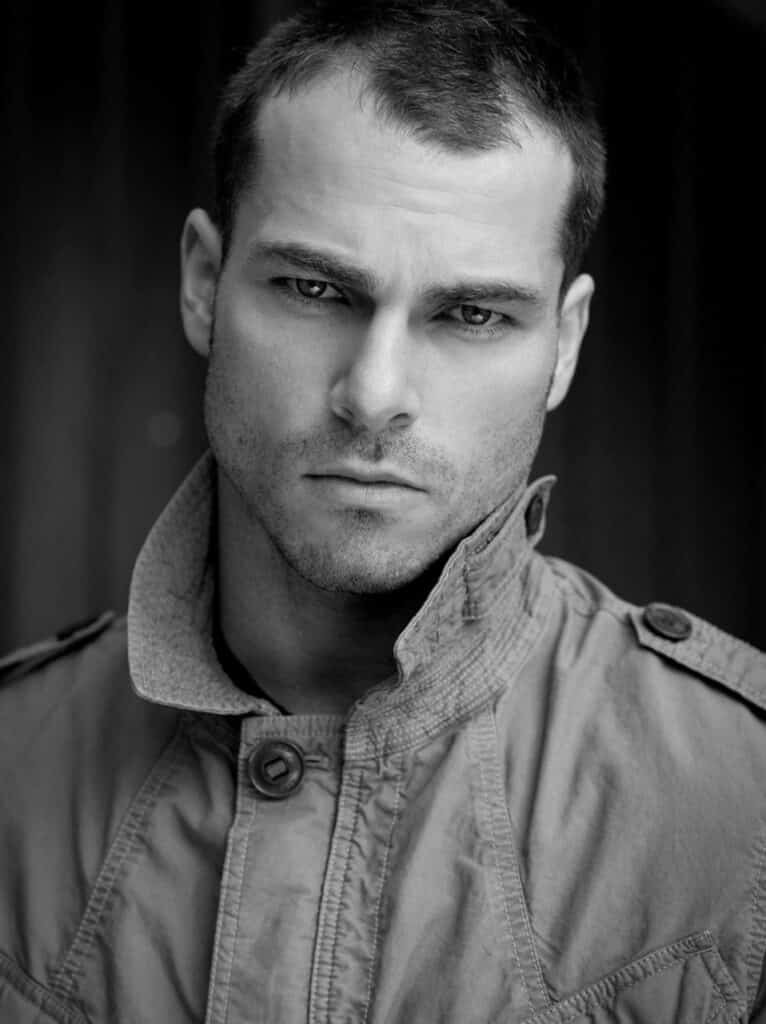 Since Sam Langston from Heartland started to be a part of the show, he always had a close relationship with Amy. They were no besties by no means. However, their mutual respect and admiration for each other have always been so concrete that it is almost visible.

The two actors have a great chemistry together, which reached its peak point in Episode 2 of Season 15. Their brief and yet touching interactions showed that the two look great with each other and can seriously end up in a relationship. Would we like to see him replacing Ty? Well, if someone has to, Sam Langston from Heartland is the best candidate we have at hand.

Also Read: Will There Be A Season 16 Of Heartland?