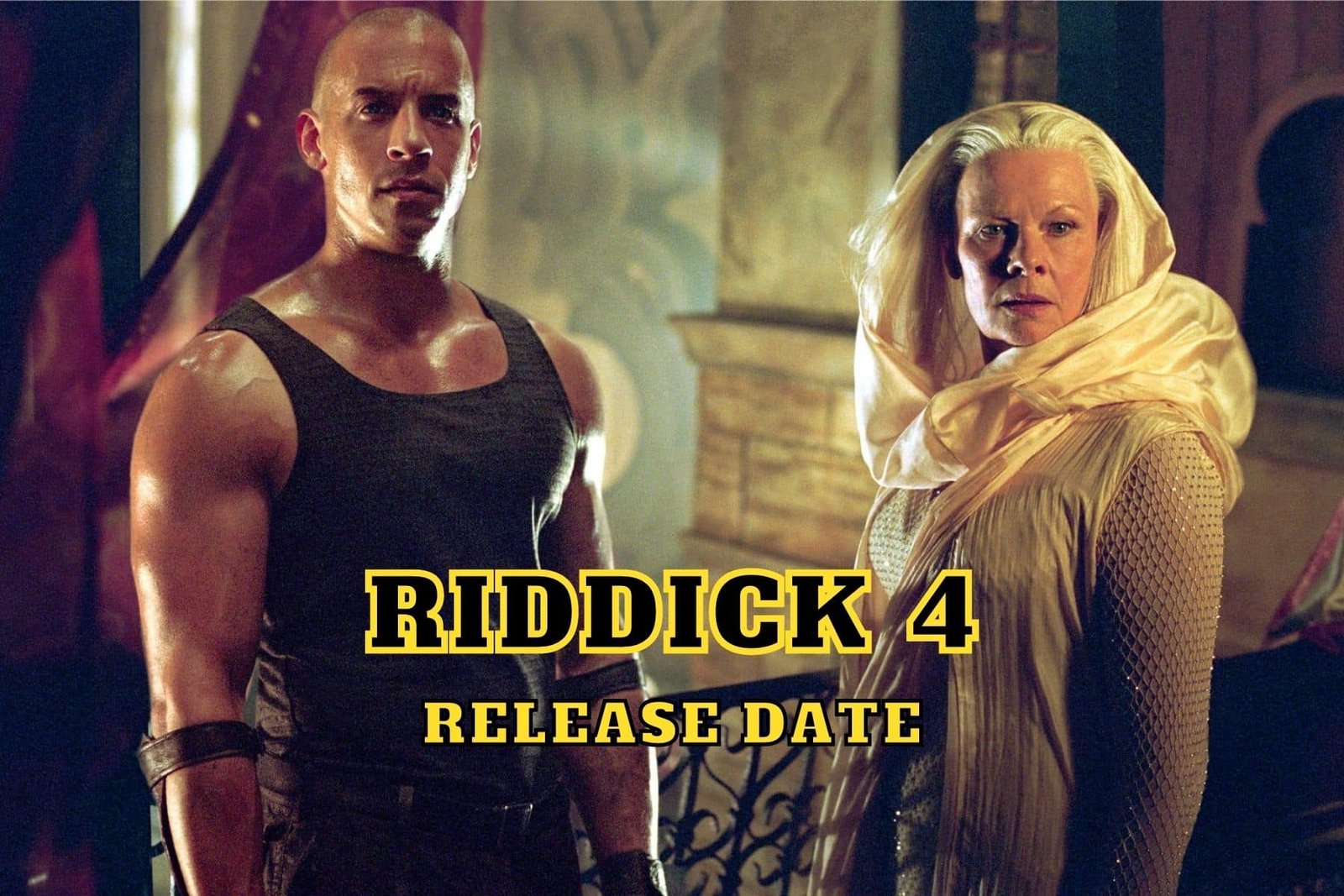 Ever since Riddick, starring Vin Diesel, came out in 2013, the actor and the director David Twohy have been teasing Riddick 4. The 1st tease came from Diesel himself, who told fans in 2014 that Universal Pictures wishes to make a 4th film in the Riddick franchise. Well, it has been 8 years, and the sequel is still not out. During that time, Diesel appeared in 3 Fast and Furious movies as his famous character Dominic Toretto and 5 Marvel movies as the voice of Groot.

For all these years, though, he still did not stop announcing news about Riddick 4. For example, in 2015, Diesel told on his Instagram account that the director David Twohy started writing the 4th film entitled Furya and a tv series called Merc City. 4 years later, the actor announced that he had received the official script for the sequel. Finally, in May 2022, Diesel shared a storyboard on his social media that shows Riddick in a spacesuit with a shocked expression on his face and a line that reads: The boy’s eyes shine just like Reddick’s.

Is the boy referred to in the line Riddick’s successor, or does Riddick encounter people resembling himself in his home planet Furya? We can only speculate about these details, but one thing that we should know for sure is the Riddick 4 release date. When does this constant teasing finally end, and when do we get to see the long-awaited sequel? 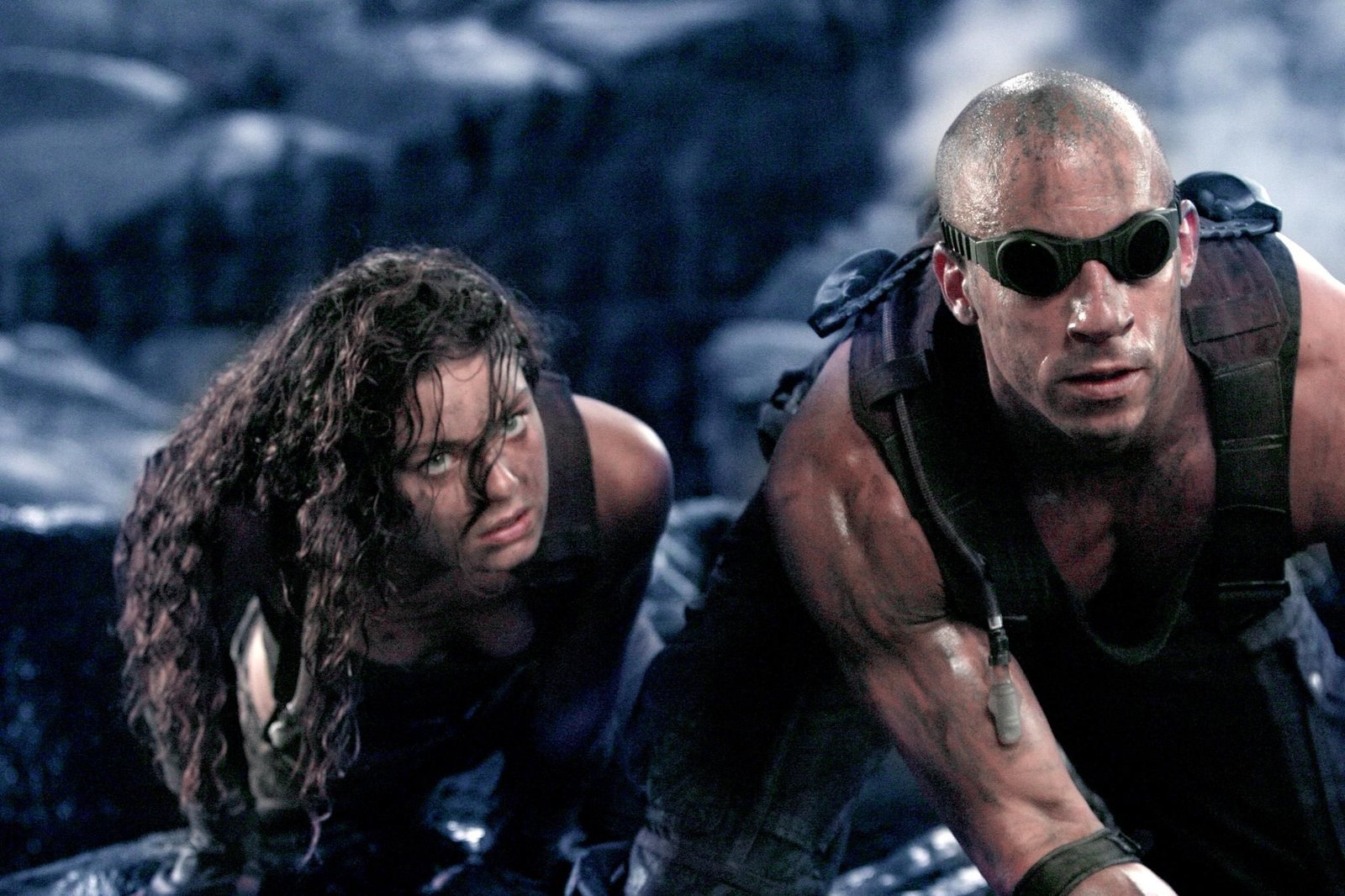 Diesel, indispensable for the film, is currently shooting Fast X, which is scheduled to come out on May 19, 2023. According to reliable sources, Diesel wants to finish his Fast and Furious saga 1st before moving on to his next big project. As many people know, Fast 11 will be the last film in the franchise, and we learned that Diesel wants to shoot the 10th and the 11th movie back to back before he starts working on the next Riddick movie. This means the filming for the 4th Riddick could take place in 2023 at the earliest.

If we go back to Riddick (2013) and look at its filming and post-production process, we’ll see that the film was released 1,5 years after the principal photography began. If the same process happens for the upcoming movie, the Riddick 4 release date would be no earlier than summer 2014.

You may also be interested in Best Action Actors of All Time Ranked – From Sylvester Stallone to Tom Cruise.

What is Riddick’s full name? 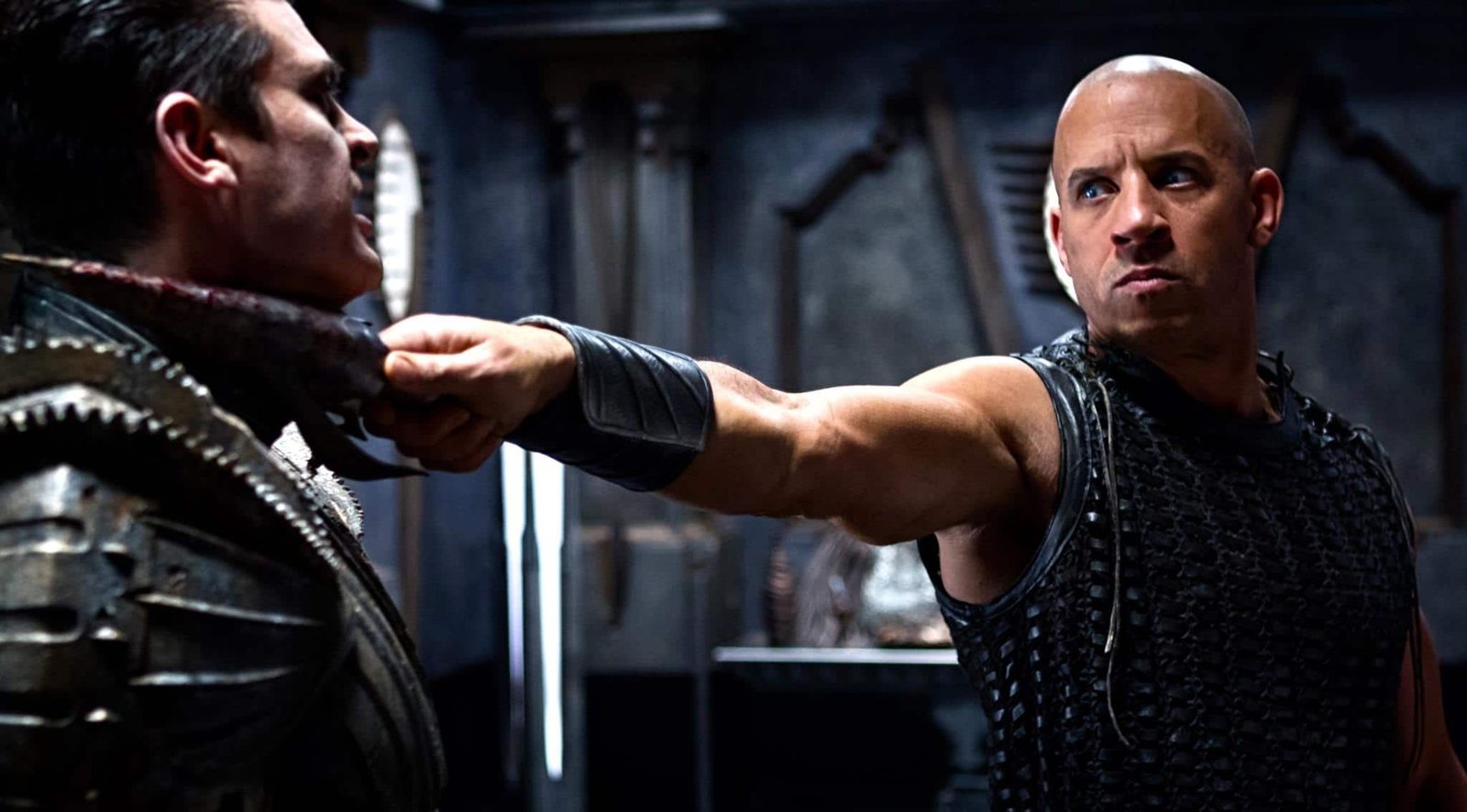 What is Riddick’s full name?

Although everyone knows the titular character simply as Riddick, Riddick’s full name is Richard B. Riddick. His middle name has been a subject of discussion on online platforms, but it has not yet been revealed in any of the movies. Riddick comes from Furya, his home planet that was left desolate by a military campaign. Before Riddick is even born, a man named Lord Marshall hears from someone that a boy named Riddick will be responsible for his downfall, so the man attempts to kill all male children in Furya. He even strangles some of them with his own hands. Riddick is supposed to be among the ones who were strangled, but he survives.

He has many distinguishing features, but the most defining one is his eyes, a characteristic that is inherent in only a small part of his species. Riddick’s eyes make him vulnerable to strong light, so he must wear goggles to protect them. But his eyes also help him because they allow him to see in the dark. Besides this, Riddick has other crucial abilities such as surviving in harsh conditions, great mobility, strength, and piloting.

Is Riddick part of the Marvel universe? 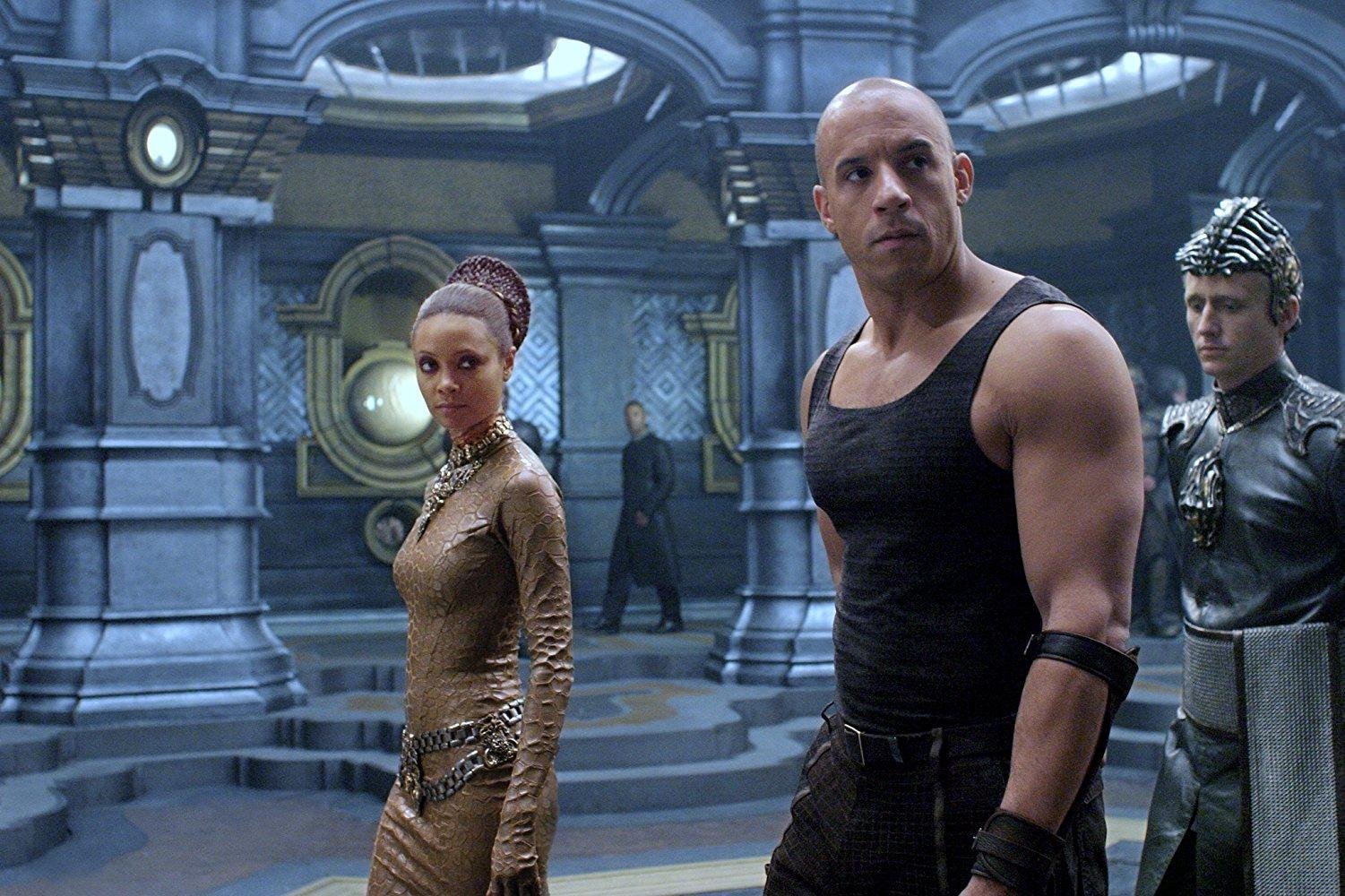 Is Riddick part of the Marvel universe?

Most people will be surprised to learn that Riddick is neither part of the Marvel nor DC Universe. The character and the fictional Riddick universe were created with the release of the movie Pitch Black (2000), where the character 1st appeared. So, the character is not based on any comic. The storyline and the other characters were developed as the sequels were made: The Chronicles of Riddick (2004) and Riddick (aka Riddick: Rule the Dark) (2013). Therefore, Groot, as voiced by Diesel, is part of the Marvel Universe, but Riddick is not.