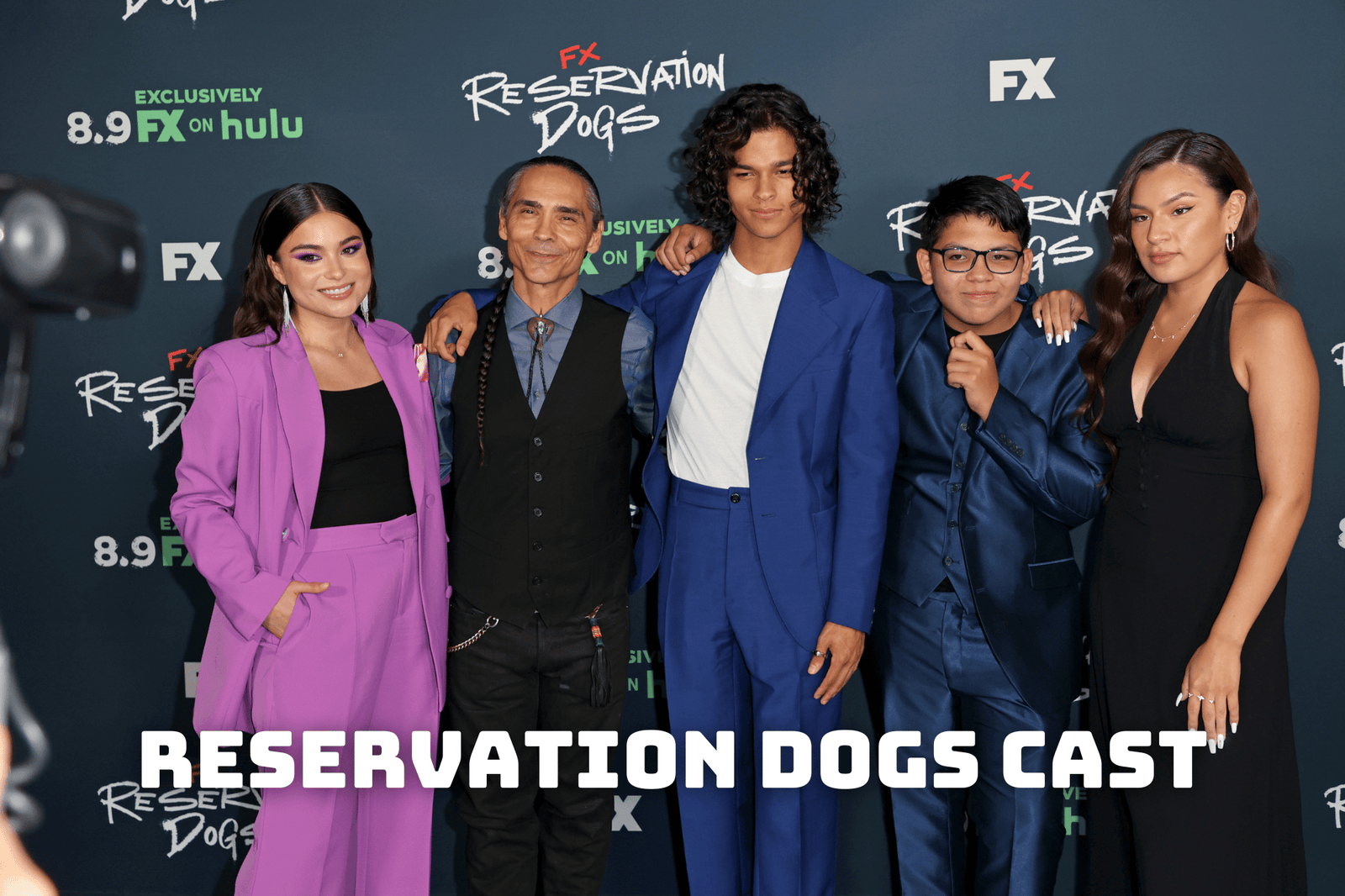 Reservation Dogs caused a stir among comedy lovers with both its production team and cast, not to mention the show’s ingeniously structured story. It was created by multi-award-winning actor and director Taika Waititi and American filmmaker Sterlin Harjo, which is one of the reasons the series is getting attention. But the Reservation Dogs cast, made up almost entirely of indigenous North American actors and actresses, also caught the attention of viewers, as the series is a notable first, featuring all indigenous writers and directors and dealing primarily with indigenous American people. Without further ado, let’s get to know the Reservation Dogs cast better! 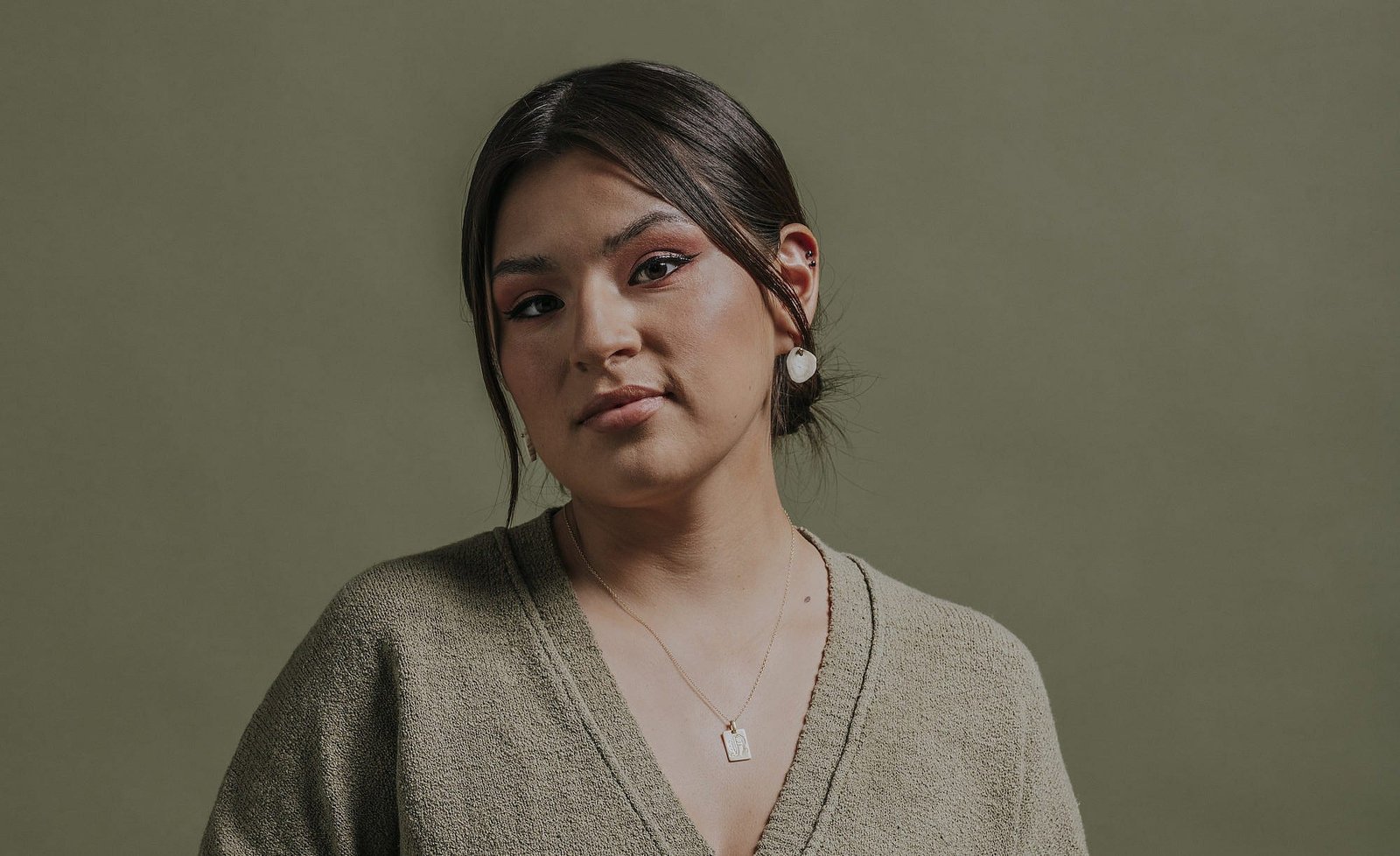 Paulina Alexis is a 20-year-old Canadian actress who plays the tomboy Willie Jack in Reservation Dogs, which brought the actress to the attention of a wider audience. Prior to her participation in the series, the actress starred in two feature films: Beans and Ghostbusters: Afterlife. We will also get to see Alexis in an upcoming film titled Bones of Crows, which is in post-production.

According to reports, Paulina Alexis isn’t currently dating anyone. 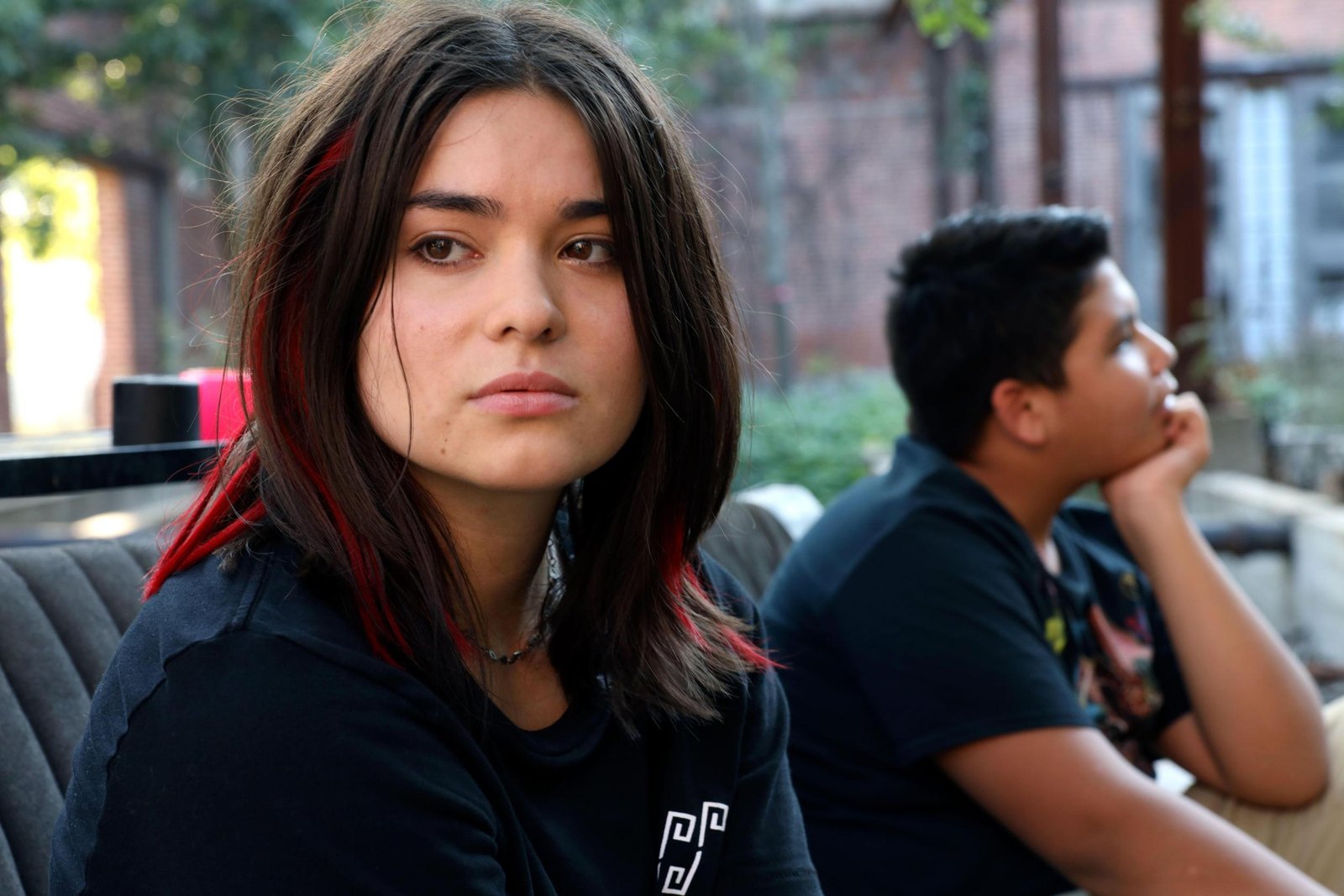 Devery Jacobs is a 28-year-old Canadian actress who plays the role of Elora Danan Postoak, one of the members of the gang of four indigenous teenagers who lost her mother when she was a toddler, in Reservation Dogs. The actress made her first appearance on TV with the series The Dead Zone in 2007 and has appeared in several series such as Assassin’s Creed: Lineage, American Gods and The Order. She has also appeared in films such as Another WolfCop, The Sun at Midnight and Bootlegger, to name a few. Jacobs is also cast in the upcoming TV series Echo.

The talented actress describes herself as queer and it seems she is not currently involved in a romantic relationship. 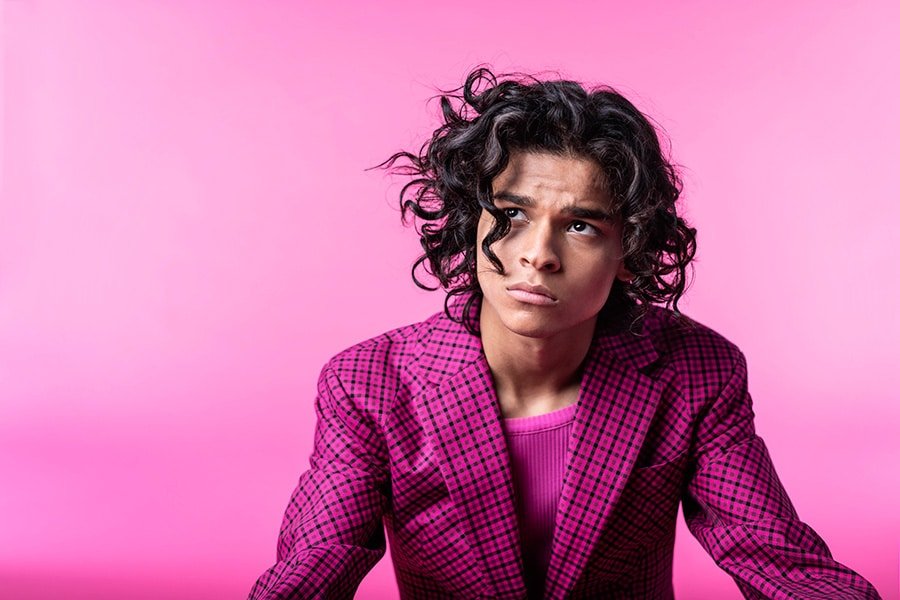 D’Pharaoh Woon-A-Tai is a 20-year-old Canadian actor who became known for his role as Bear Smallhill, a gang member who has visions of a spirit guide, in Reservation Dogs. He co-starred with Paulina Alexis in the feature film Beans and has appeared in TV series such as Holly Hobbie (TV debut), Murdoch Mysteries and Tribal.

He is the grandson of International Karate Daigaku chief instructor Frank Woon-A-Tai and is himself a black belt in Shotokan Karate. D’Pharaoh is reportedly dating Native American model Quannah Chasinghorse. 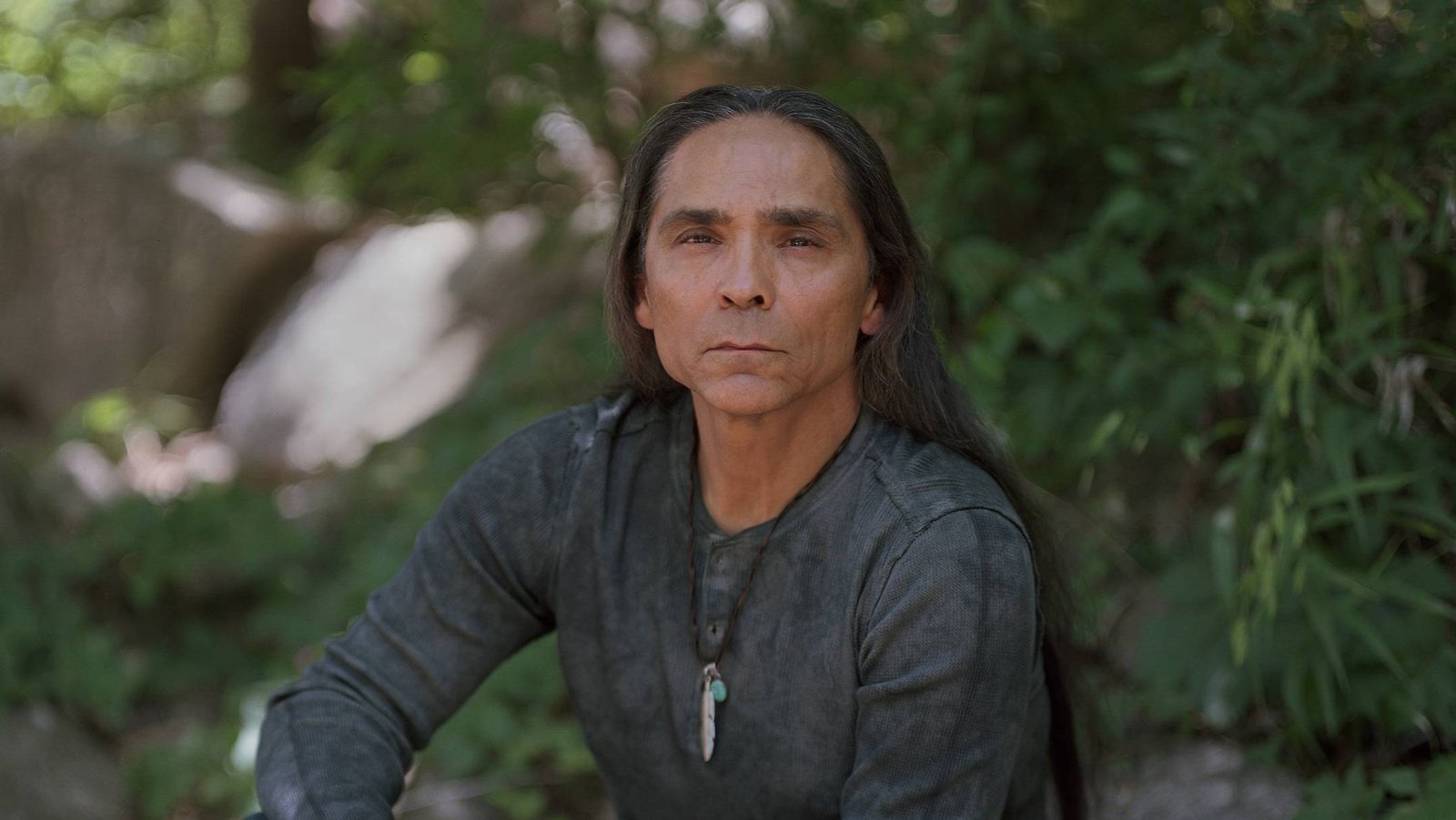 The 55-year-old American actor Zahn McClarnon is in the Reservation Dogs cast with his role as a lighthorseman called Officer Big. He began his acting career in 1988 and has since starred in numerous films such as Bone Tomahawk, The Silencing and The Forever Purge. The successful actor appeared in TV series, Dark Winds, The Son and Longmire, to name a few. McClarnon also made notable appearances in Fargo, Westworld and Hawkeye. He is in the cast of the upcoming TV series Echo, alongside Devery Jacobs.

According to reports, Zahn McClarnon is currently single. 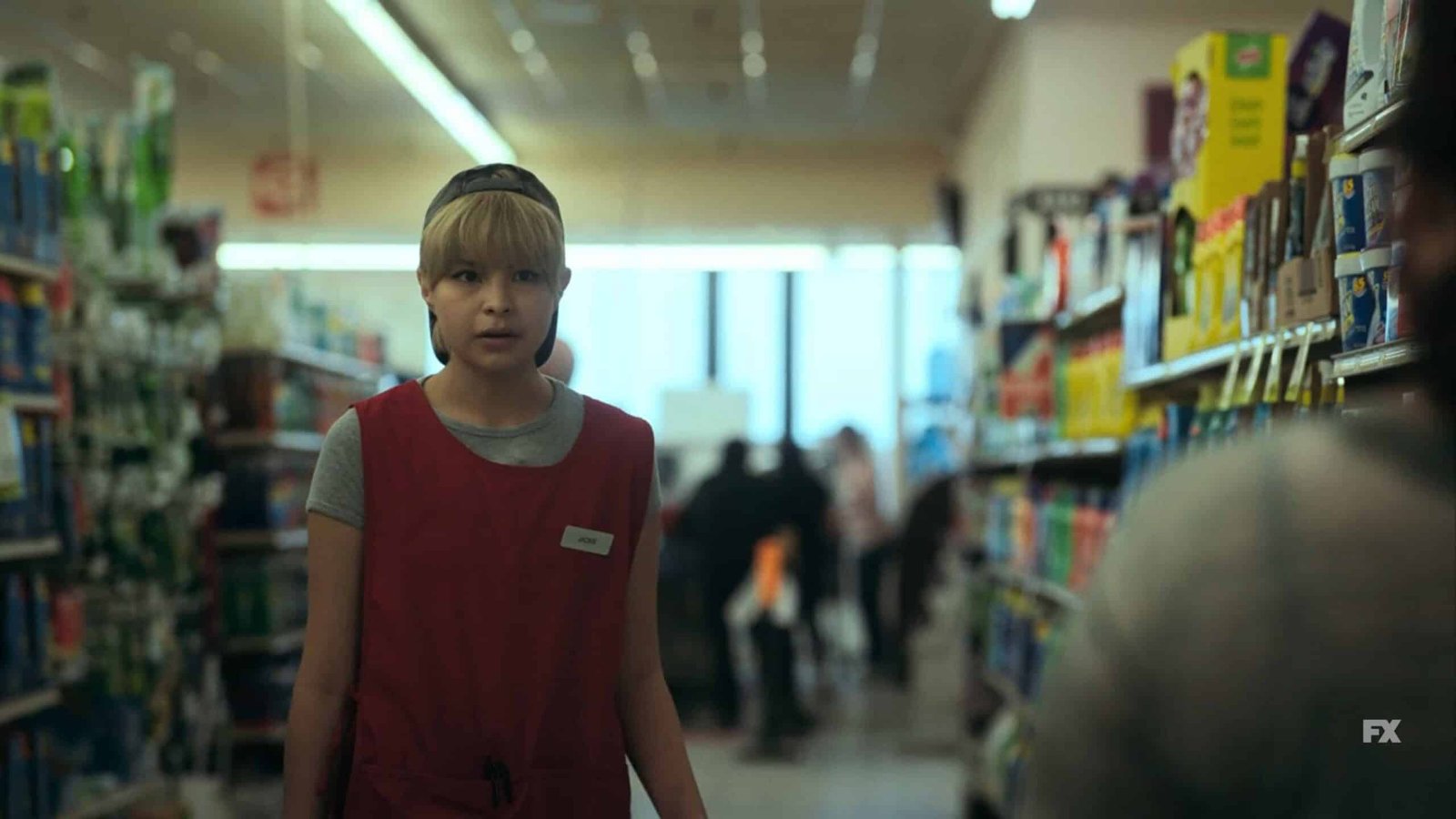 Elva Guerra is an 18-year-old actress who joined the Reservation Dogs cast with her role as Jackie, the leader of the NDN mafia. The actress made her TV debut in 2021 with her appearance in an episode of the TV series Rutherford Falls. She then appeared in a short film titled You and Me This Summer and was cast in the TV series Dark Winds. Through her appearances in Dark Winds and Reservation Dogs, Guerra gained greater popularity and it seems that we’ll see the rising actress on screen more often in the coming years. Lane Factor is one of the youngest in the Reservation Dogs cast, as he is only 17 years old. The FX on Hulu series is the TV debut of the actor, who plays Cheese in the series. He will be seen on the big screen with the upcoming feature film The Fabelmans, a semi-autobiography based on Spielberg’s own childhood in post-war Arizona, when he was between 7 and 18 years old.

It’s believed that Lane isn’t currently dating anyone. However, the youthful actor prefers to keep his private life under wraps. 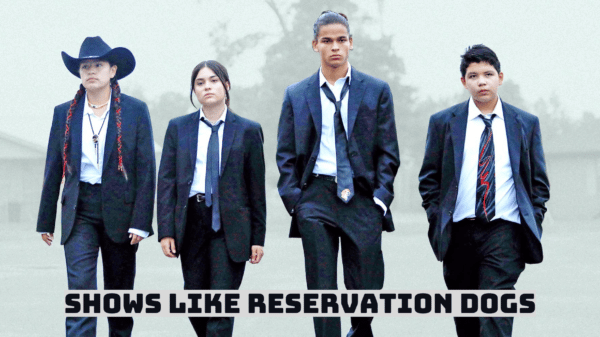 Reservation Dogs came into our lives on August 9, 2021, International Day of the World’s Indigenous Peoples. The first two episodes of Season 2... 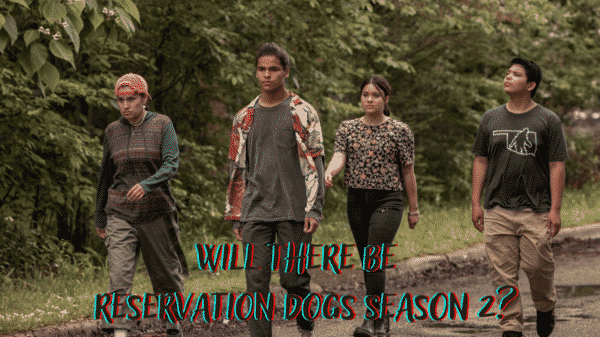