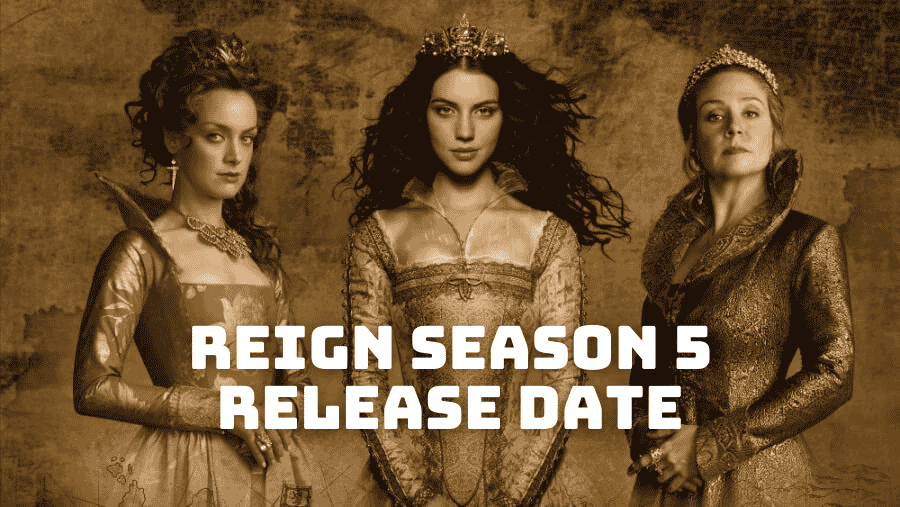 As history buffs, we have always enjoyed watching historical TV series and witnessing the lives of historical figures dressed up fancy and having to cope with hectic events. These days, everyone is wondering if there will be Reign Season 5 or not, which is also one of those series and is about the life of Mary, Queen of Scots, and her rise to power at the French court. 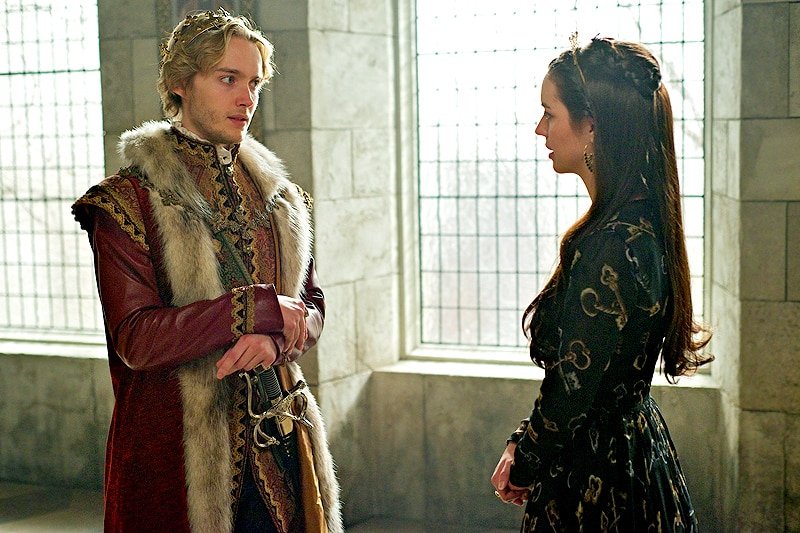 Will there be Season 5 of Reign?

We know you have a lot of questions about Reign. Is it actually based on true events? Or is it pure fiction? How can we watch the show since it aired a few years ago? Is it available on a streaming platform like Netflix? Will there be Season 5 of Reign or has the series been canceled? Don’t worry, we are here to get you covered about all of your questions and bring you the latest news about The CW’s popular historical drama Reign. Here is everything we know.

Will There Be Season 5 of Reign? 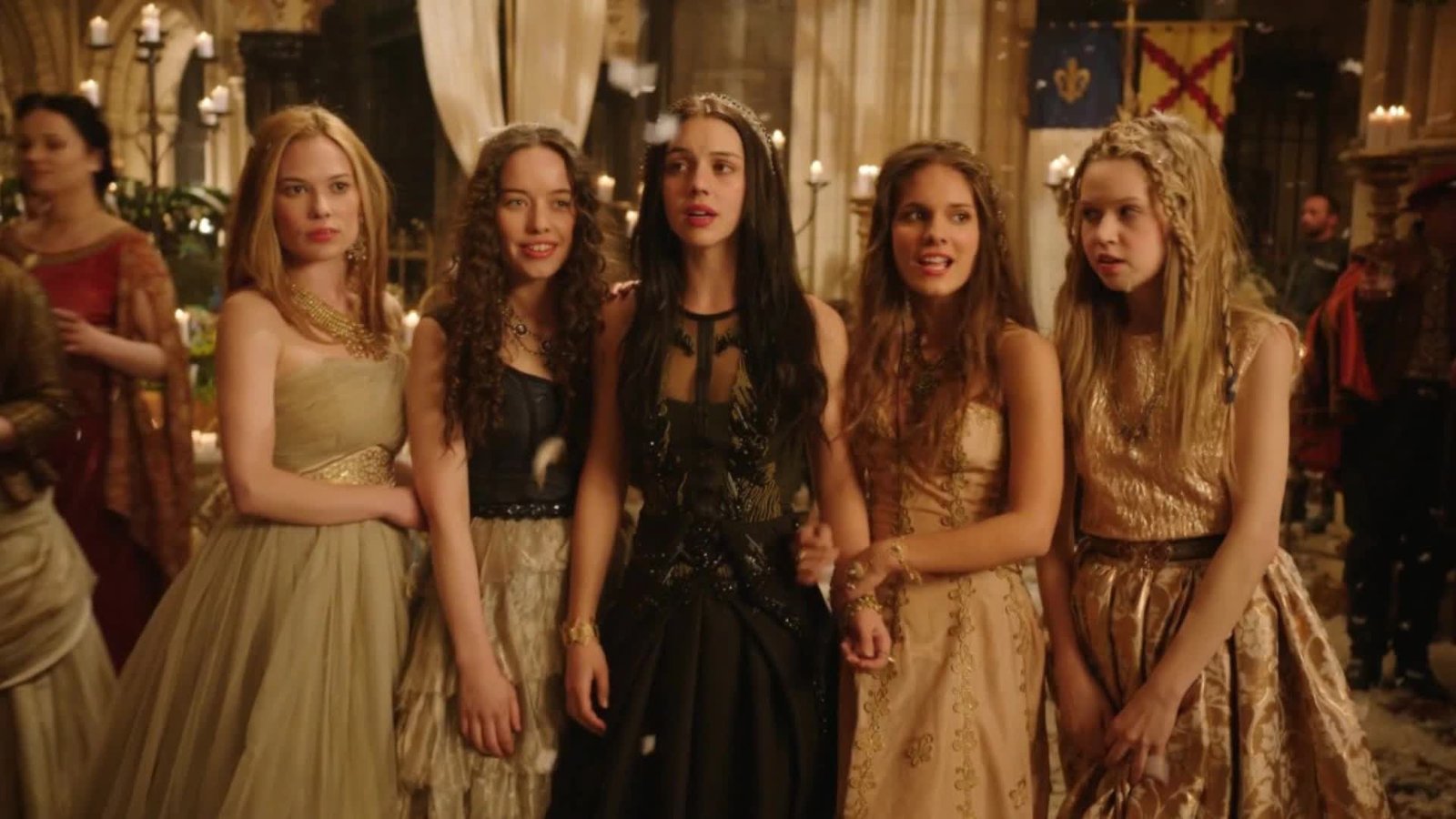 The 4th and final season of Reign premiered on June 16, 2017 and almost 5 years have passed since then. We’re sorry to tell you, but the series was canceled years ago by The CW network and there’s no new information about a renewal. The CW has not commented on whether or not there will be a 5th season of Reign. Therefore, we’re sorry to say that there won’t be Reign Season 5.

Is Reign Coming Back on Netflix? Reign is currently streaming on Netflix.

Reign is currently streaming on Netflix. However, we must mention that The CW series Reign will reportedly leave the streaming platform on September 5, 2022. The agreement between The CW and Netflix states that Reign will be available on the streaming platform for the entire run of the series, plus an additional 5 years after its final season is added to the platform. Reign Season 4 was added to Netflix on September 5, 2017, which means that the 5-year period will end on September 5, 2022. Nevertheless, we still have time to watch our favorite series from The CW one more time before it leaves the platform in the United States.

When will Reign stream, then? There’s speculation on the internet that the series will air on HBO Max, but that’s not certain yet.

Was Reign a True Story? 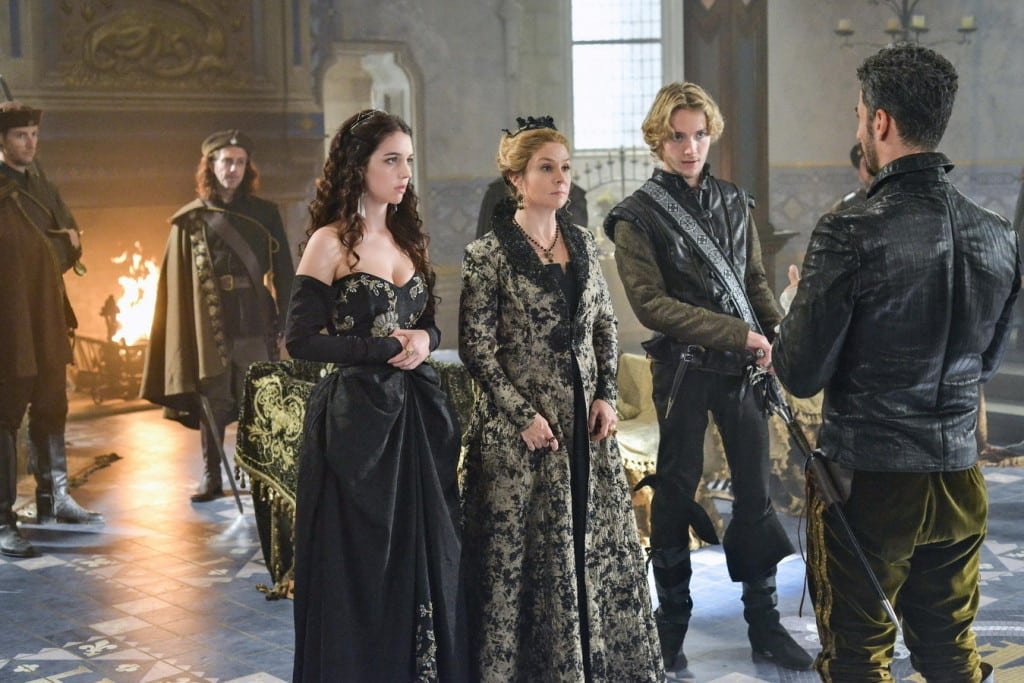 Reign is not a true story.

The answer to the question “Was Reign a true story?” is no. Created by Laurie McCarthy and Stephanie SenGupta, The CW production was fictional, even though the story was derived from actual people. There were some historical events that took place as subplots in the series, but the rest was pure fiction.

The marriage of Queen Mary of Scotland and Francis, the Dauphin of Viennois, was certainly a real event that took place in 1558. Besides Mary and Francis, there were other characters in the series that actually existed, such as Henry II and Catherine de Medici, Nostradamus and Diane de Poitiers, to name a few. Nevertheless, there were also characters who played a minor role in the series and who didn’t exist in real life. Some of them are Hortenza de Medici, Lord Castleroy, Simon Westbrook, Colin, Lord McKenzie, Pietro de Medici, Francesca de Medici and many others.

In summary, for history buffs who want to learn a bit of history and enjoy a drama at the same time, Reign may not be a good choice, as it contains only a pinch of historically accurate events.