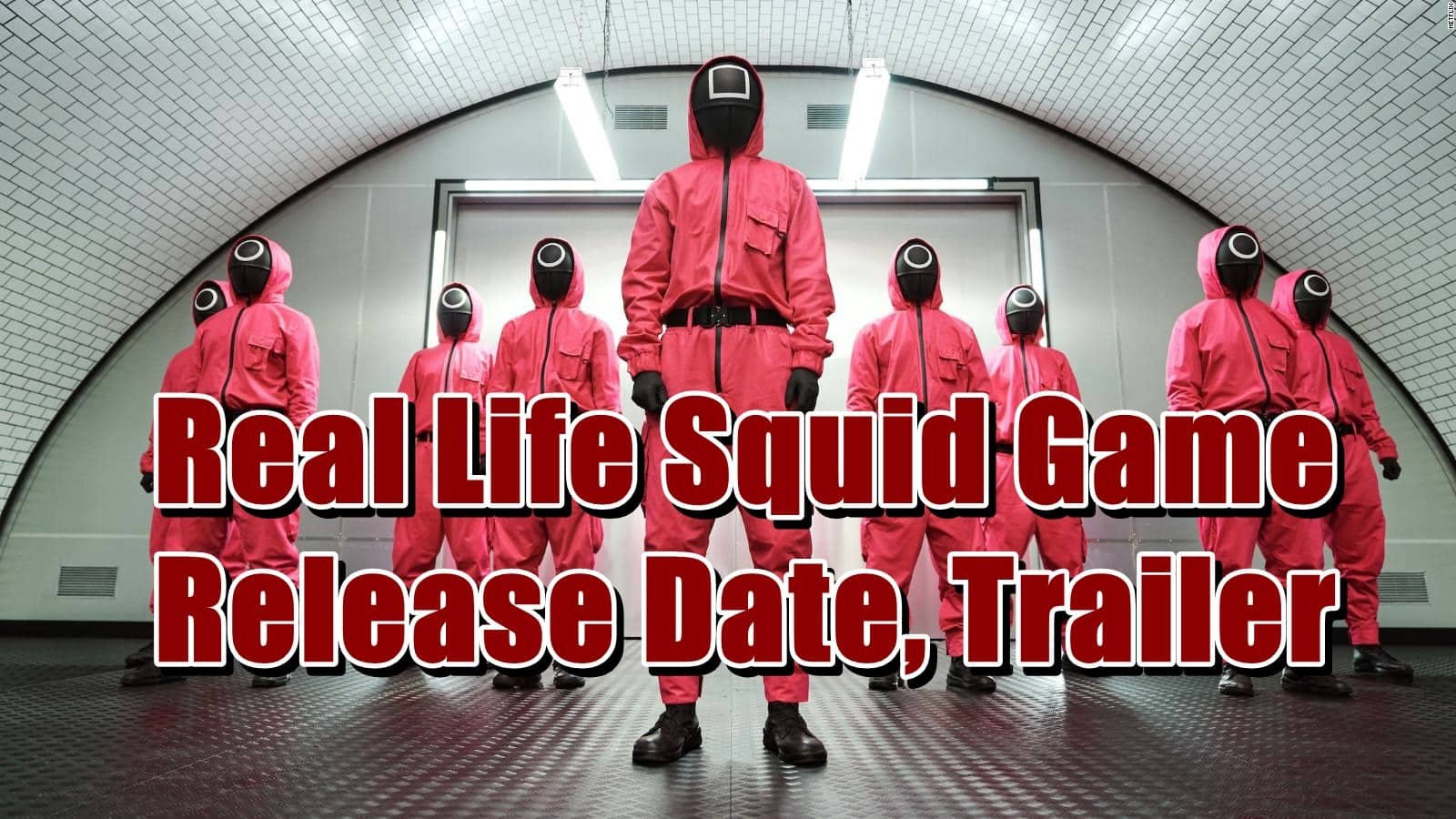 Have you ever wondered what would it be like to have a real life Squid Game? Do you think you could survive in it? Fans all over the world of the famous Korean series Squid Game will have the opportunity to join a real life Squid Game now. Fans can prove themselves worthy of a lot of money by participating in a reality TV program based on the survival drama: Squid Game The Challenge.

Netflix announced on June 14 that it will organize “the greatest reality competition ever”, and the real life Squid Game will also have 456 competitors, staying true to the original show. If they can manage it, it will be the biggest cast in a reality competition to date. The participants of the show will be competing in a series of games for the enormous cash prize of $4.56 million, just like in the original Squid Game. 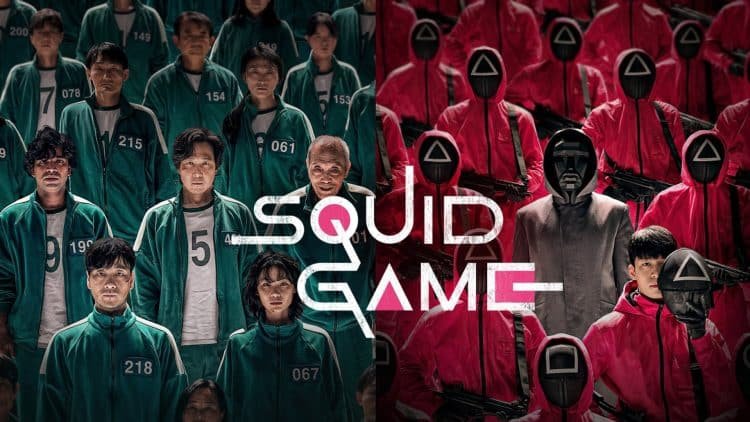 Netflix, however, will not be putting participants to death. Although no specific games have been mentioned, we are sure they will be full of tension and turns. We might also witness a non-fatal version of the Red Light, Green Light doll, tug-of-war, and dalgona sweets challenge. Since Season 2 of Squid Game is in the works, we are sure the creators of real life Squid Game will also be inspired by it too.

With an engaging plot and memorable scenes, Squid Game was a global hit, and the creator of the original series will help to convert the fictitious world into reality in this major competition. It looks like fans of the drama series are in for a fascinating and surprising adventure. A total of 456 real-world participants will traverse the greatest competition series with the highest cash prize ever.

Is there a real life Squid Game? 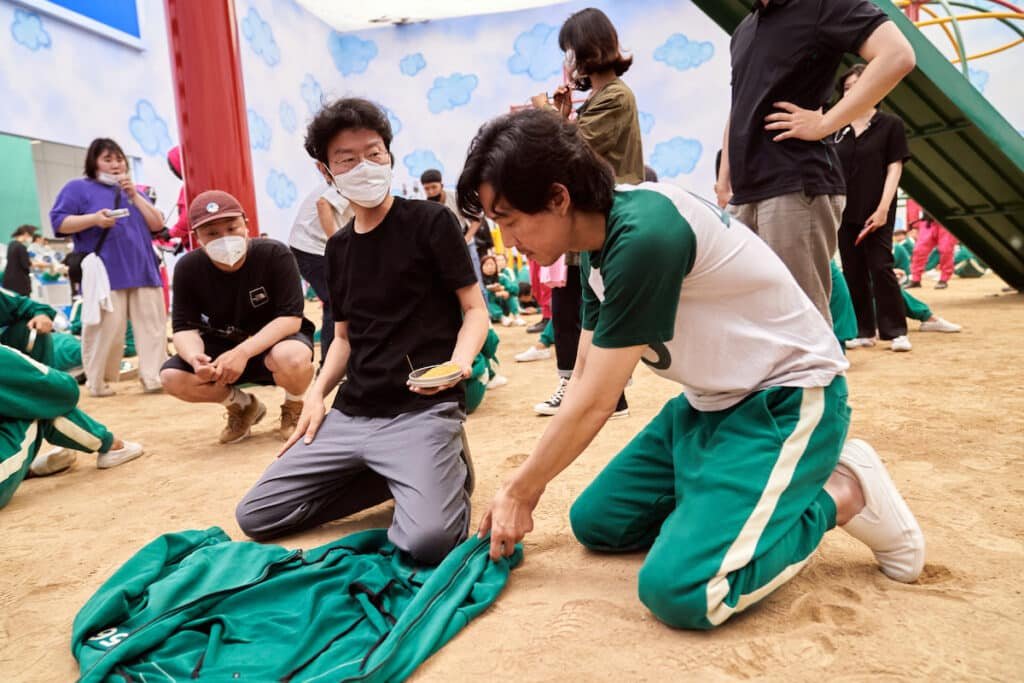 With the highest cash reward in a competition show’s history and the largest reality TV cast, real life Squid Game will be another hit following the steps of the original project.

For the ones who want to join in the game, SquidGameCasting.com is officially accepting applications, and Netflix is searching for 456 English-speaking participants. Real life Squid Game will have 10 thrilling episodes and will be shot in the United Kingdom as it was revealed by Netflix.

As long as the candidates can speak and comprehend English, they can join the game, as game instructions will be presented over a loudspeaker in English. The ones who want to apply should send a one-minute video about who they are and what would they do with the money.

The filming of the real life Squid Game will not start until 2023, so we predict the contest to premiere in early 2024, but it can take longer than that. In the meanwhile, here’s a trailer for the upcoming TV show so you can catch up with it.

What are the Squid Game challenges in order?

Netflix’s Squid Game takes a sick and sinister spin on a variety of popular children’s games, and Squid Game Season 1 concluded with the title Squid Game, but the episodes in between are filled with many more children’s games. Let’s remember them in order.

When Squid Game players arrive on the island, the games begin with Red Light, Green Light with a doll with laser eyes. The competitors compete in the second Squid Game game, which involves ppopgi, also known as dalgona, and they had to cut out certain shapes from a candy. In Squid Game’s 3rd game, the battle shifts to a team-based tug of war, and round 4 is marbles, where the people had to get the marbles of their partner, leaving them to die. In the 5th game, participants must navigate a perilous route of glass platforms, some of which can hold the weight of two people, some of which would break instantly if they jump on them. The title of the series comes from the final Squid Game, and our two characters fought for their life.