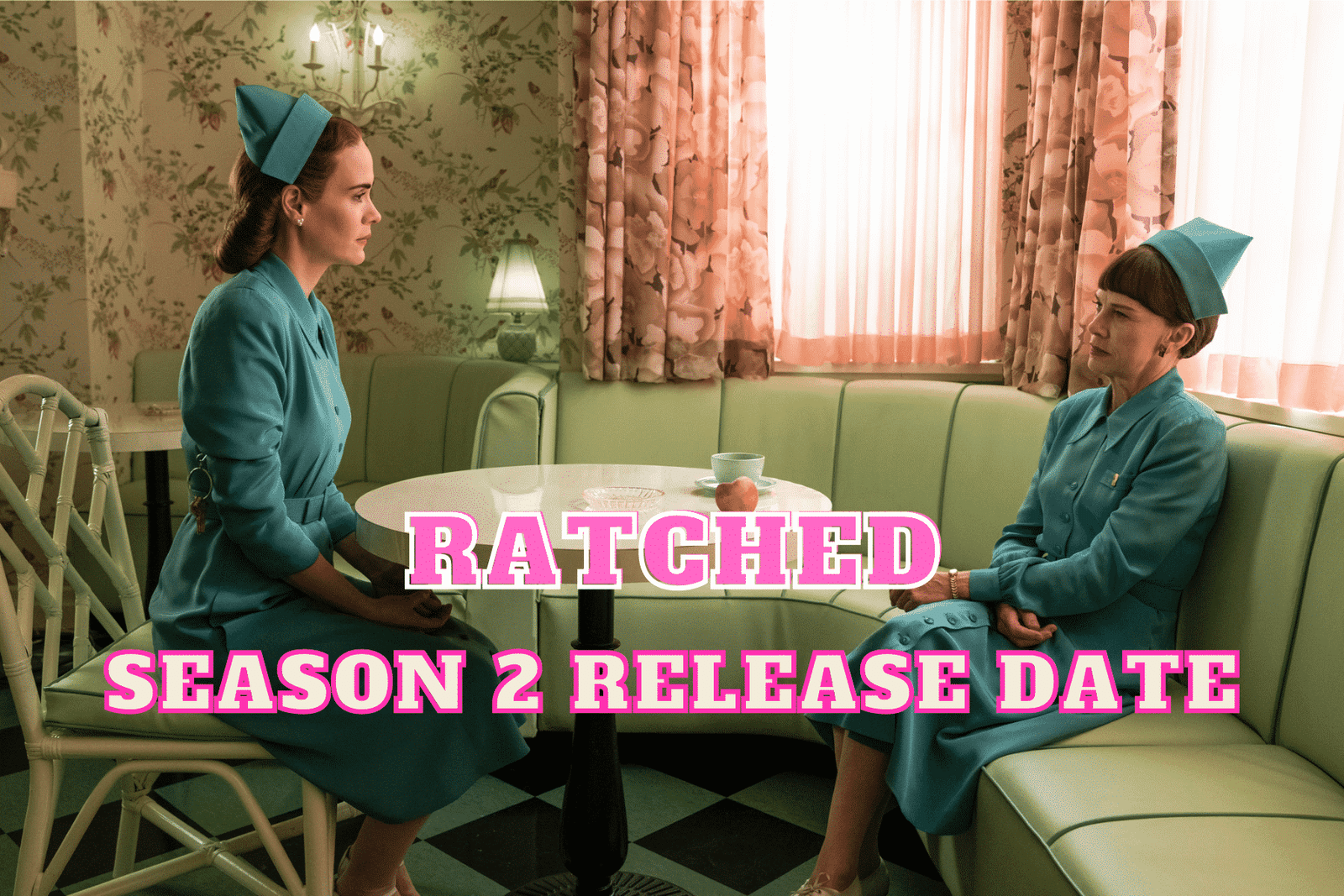 Ratched, which was created as a prequel to the legendary 1975 film One Flew Over the Cuckoo’s Nest, released its 1st season back in September 2020 and now we are eagerly waiting for Ratched Season 2. Starring Sarah Paulson, Ryan Murphy’s golden girl, as the titular character Nurse Mildred Ratched, the series follows the life of Ratched before the events that took place in the film.

The show is about Nurse Ratched who sets up evil ways to make herself hired to work at Lucia State Hospital, a psychiatric hospital in Northern California, to be close to his foster brother Edmund who is an inmate there for killing several priests. The series also tackles her life as a lesbian, as Ratched keeps her sexual identity a secret. Some important side characters add so much to the series like the head doctor in the hospital, Dr. Richard Hanover who has a seriously troubling past that doesn’t leave him alone.

We know you have now gotten used to waiting for years for a new season of a tv series, Game of Thrones taught us that. It is still not fair for producers and the creators of the series to leave us hanging like that. We tried to give some information on the Ratched Season 2 release date, the show’s cast, and the infamous Nurse Ratched costume. 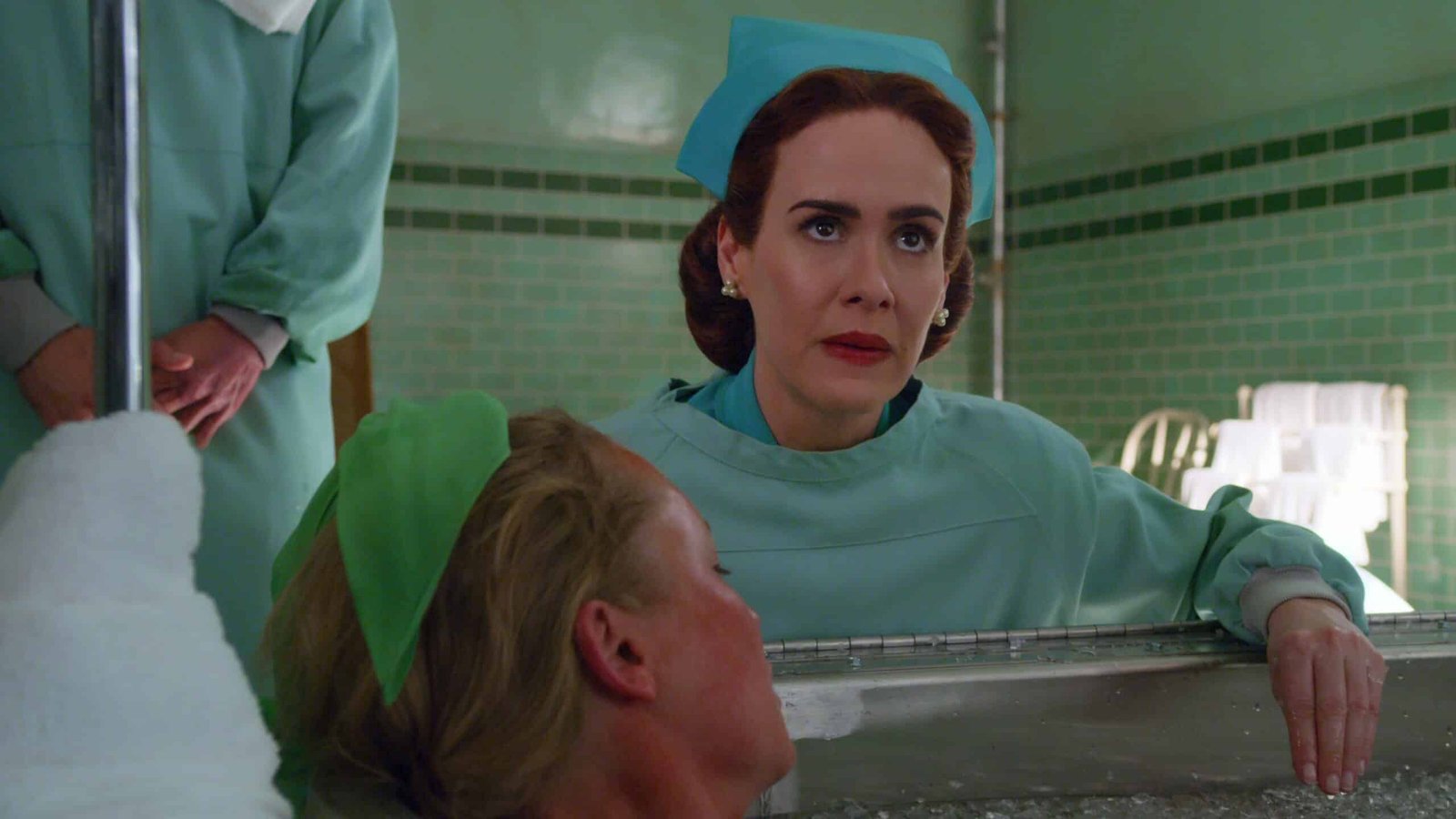 One thing is for sure, we already know that series is returning for a 2nd season. But we don’t know when that return is going to be. According to the IMDb page of the series, Season 2 is still in development and there is no evidence showcasing that the filming has started. Many sources conclude that the filming for Season 2 will take place this summer which means the series will not be available to stream in 2022. We believe the earliest date we can watch Ratched Season 2 is early 2023.

This may be due to Covid causing production delays or the conflicting schedules of the Ratched cast members and the director Ryan Murphy who is working both on American Horror Story and American Crime Story. 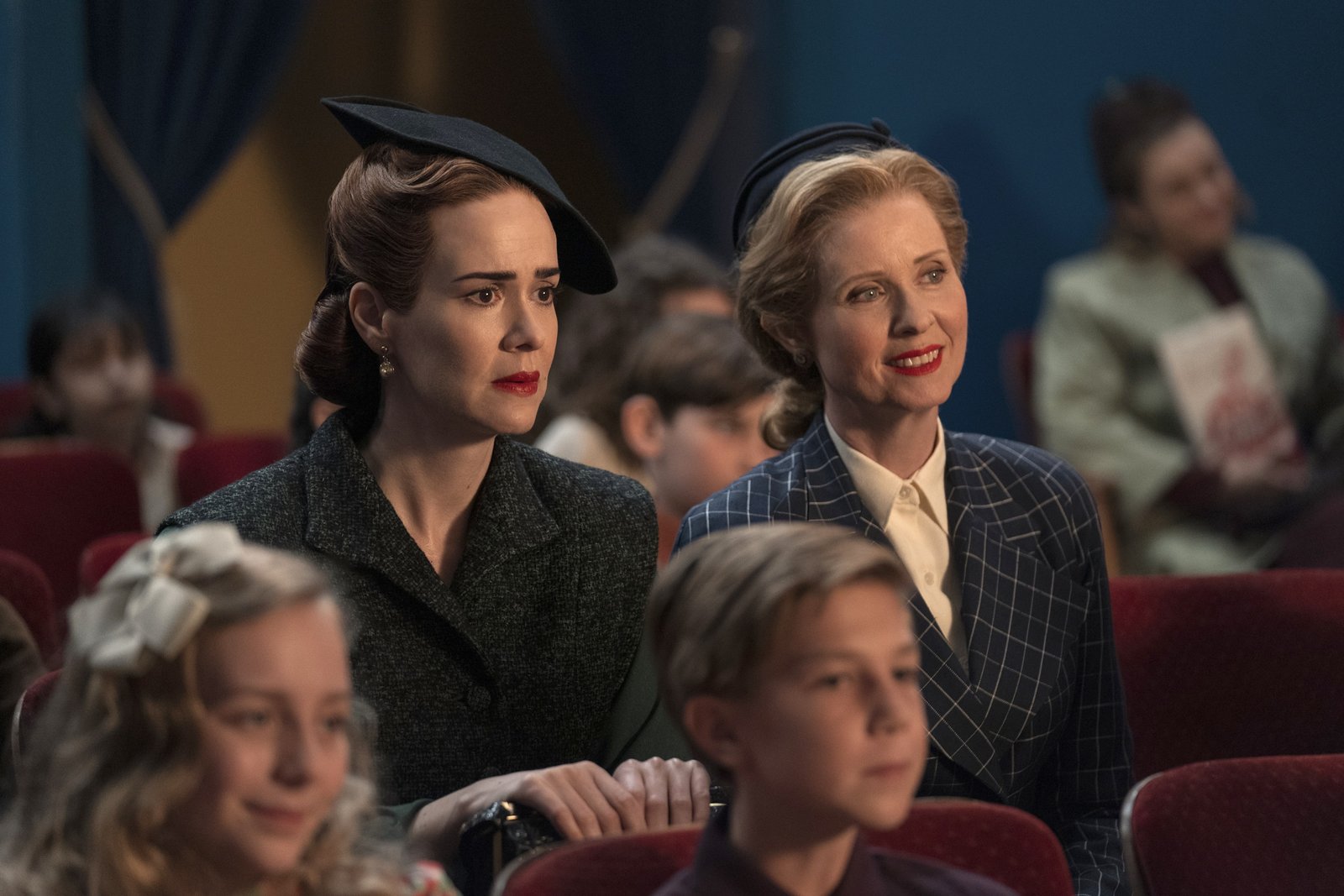 The Ratched cast includes some amazingly talented people in the acting business. These names include,

A dangerous and witty woman who will do anything, including manipulation and murder, to get what she wants.

The foster brother of Ratched, who is mentally unstable and a patient at the Lucia State Hospital for murdering several priests.

The main psychiatrist and the director of the hospital. He is the one who hires Ratched. He is sought after by a hitman hired by Lenore Osgood whose son the doctor disfigured previously.

She is a very wealthy woman who hires Dr. Hanover to treat his son Henry, a psychopathic killer who is then amputated by the doctor. She hires a hitman to get him killed for what he did to her son.

The psychopathic killer in question. A disturbed teenager who enjoyed hurting, burning, and assaulting people. He murders and cuts the arms of his gardener and asks the doctor to attach the gardener’s arms to his own body. Secretly given LSD by Henry, Dr. Hanover performs the surgery asked by Henry causing his legs to be amputated as well, because of an infection.

She is Ratched’s love interest and also the press secretary of the governor. She gets wrapped in all of the business Ratched brings into her life but she endures it due to her love for her. 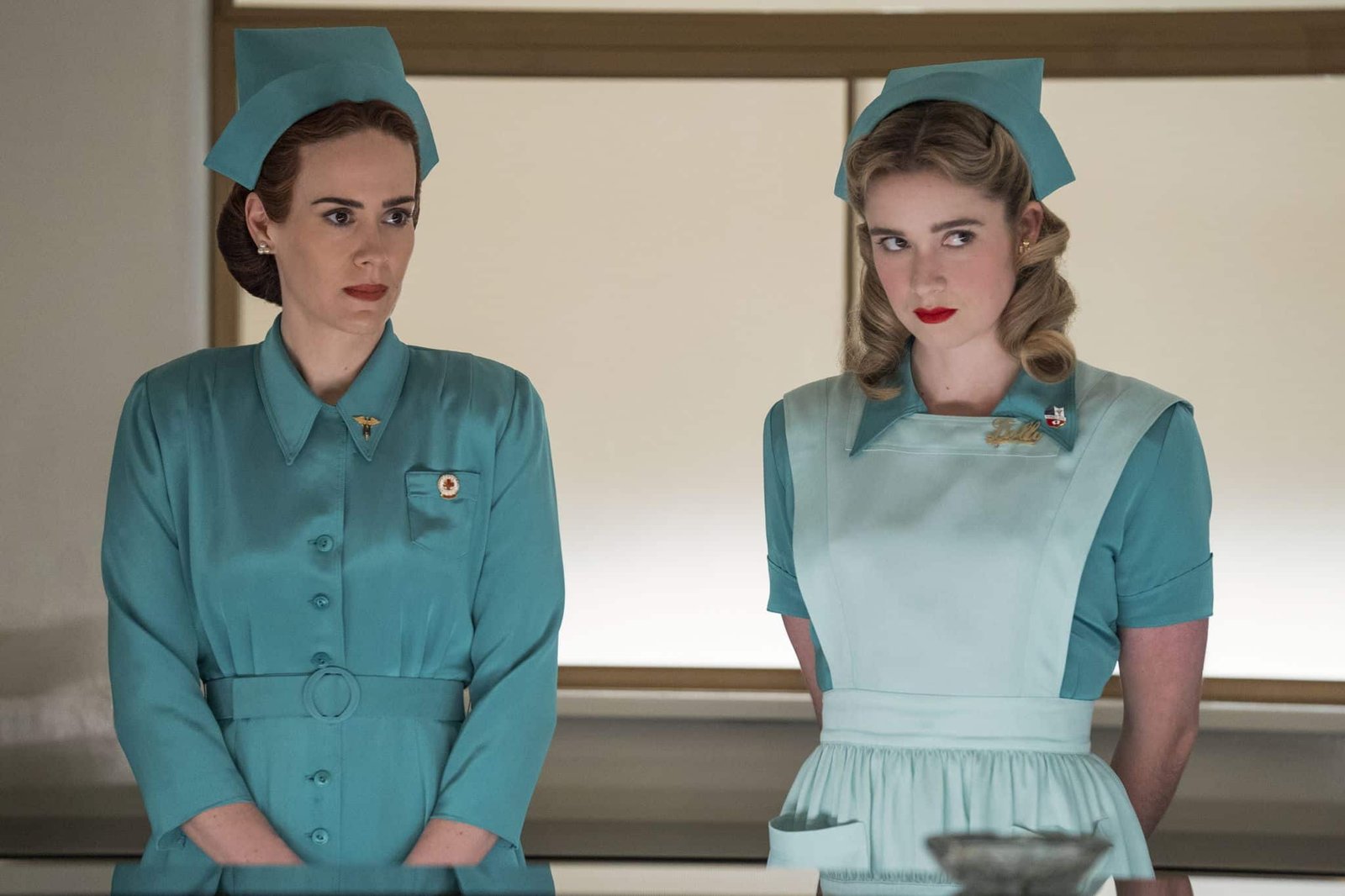 Although Nursed Ratched’s costume in the movie is white, the series changed that to a stunning greenish-blue. Nurse Ratched costume has been a go-to costume for Halloween, especially for women who want an easy costume with a good reference. It is really easy to access the blue costume nowadays, you can even find its replica on Amazon with the belt and the hat.

Besides the nurse costume, the series created a tremendous impression with its overall fashion choices as well. Especially the outfits worn by Ratched outside of the hospital were 10/10.

Also read Pieces of Her Season 2 Release Date, Trailer – Everything We Know So Far! 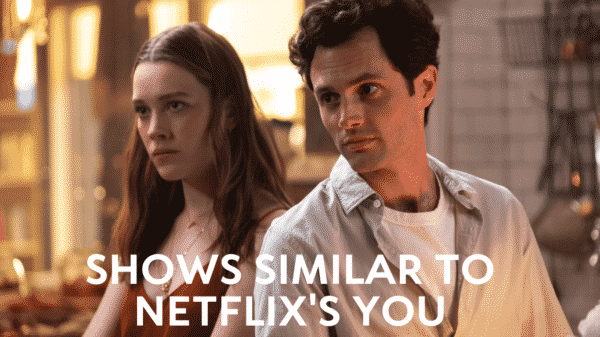 Even before Netflix released season 3 of You, one of the service’s most-watched shows, it announced on Twitter that You season 4 will also...