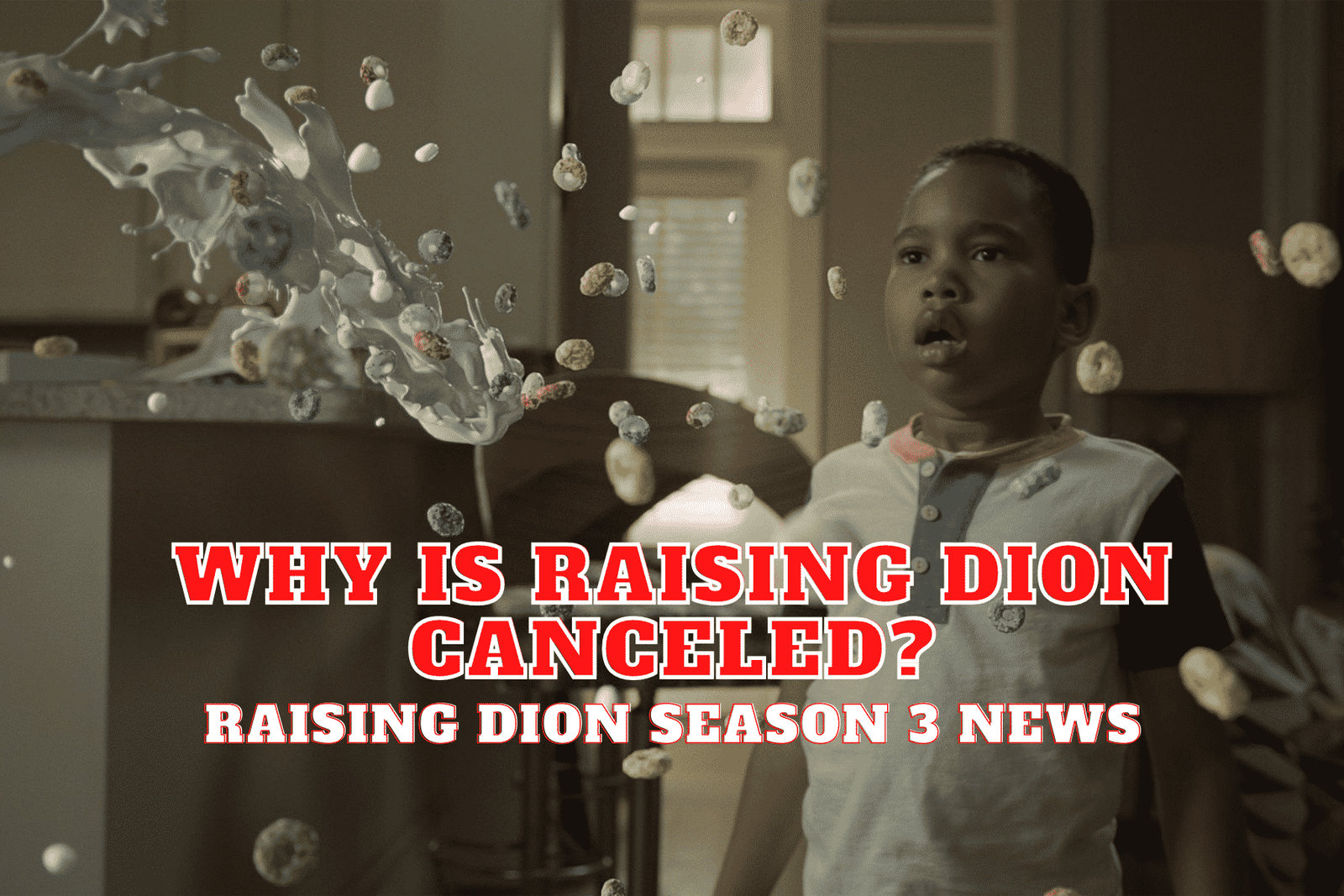 We know it’s only been 3 months since the 2nd season of Raising Dion was released on Netflix but if there is one thing common with all binge-watchers is that we are not patient. Right after finishing episode 8 of Season 2, we immediately started to search for news about Raising Dion Season 3.

Although there were more than 2 years between the 1st and 2nd installments of the series, Raising Dion was still streamed by a great number of viewers, ending up in Netflix’s Top 10 right after its release. The show gained popularity mostly because it illustrated the childhood period of a superhero which is uncommon in most superhero movies and films. We are used to seeing superheroes usually when they are teenagers or adults so, they are already aware of what to do in this world. But Dion is just a child, with superhuman abilities of course, but still a child. That’s why her mother tries to protect him at all costs.

Of course, Spider-man has his Aunt May or Batman has his Alfred, parental figures who are by their sides no matter what. Dion’s mom Nicole illustrates perfectly what a mother would do if her child ended up in this kind of situation and the series is worth watching not only because it includes superpowers or showdowns but also because it shows you the inimitable bond between a mother and her child.

Raising Dion, whose executive producer is Michael B. Jordan, 1st came out in 2019 and its 2nd season came out in February 2022. Now, it is time for Raising Dion Season 3 news, so let’s see if they are good or bad.

Will there be a Raising Dion Season 3? Is There Going to be A Raising Dion Season 3?

The renewal for the 2nd season of the series came 3 months after the release of Season 1 so it made sense for us to expect the renewal for the 3rd season nowadays. The news came, a week ago, but it was not news of renewal. Raising Dion Season 3 is canceled, according to one of the cast members Sammi Haney, who plays Esperanza in the series. The young actress shared the information in an Instagram post while pointing out the fact that the viewership numbers for Season 2 were quite successful.

Netflix hasn’t made any explanations as to why it is canceling the series but this may be due to Netflix losing investors lately. The streaming service announced last month that for the 1st time in years, they are losing a great number of subscribers. Just recently the platform lost 200.000 subscribers which caused its stocks to plummet and investors started to withdraw their backing. Netflix is estimated to lose more than 2 million subscribers before the end of the year which may cause even more investors to back down.

This cutting down of investments may be causing Netflix to become more careful and hesitant to renew shows. So, we believe the cancelation of Raising Dion is in parallel with the recent developments that Netflix undergoes. 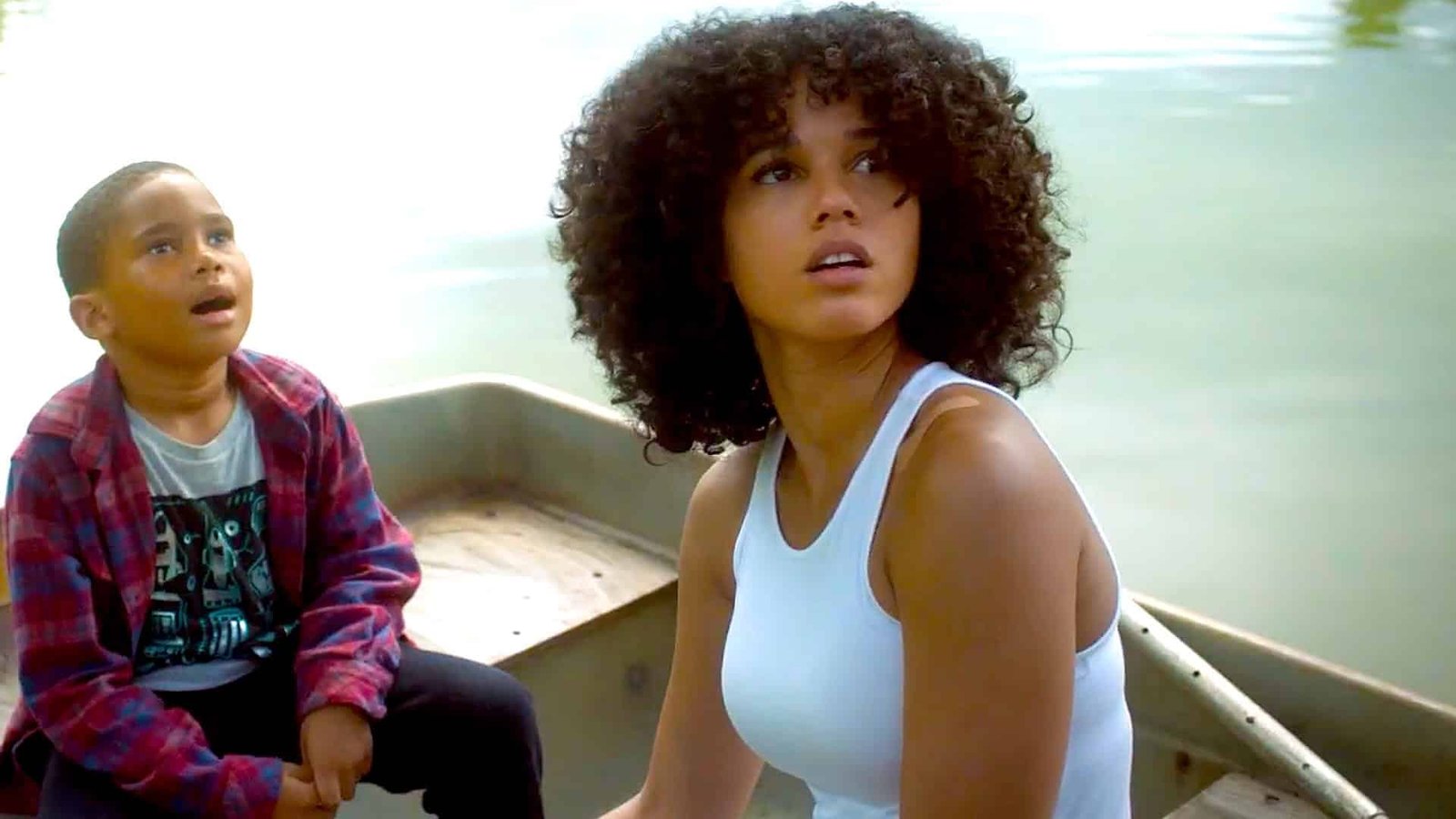 In the 2nd season Dion’s mom Nicole got an infection from strange flowers and it took a while for her to recover. We even thought for a moment that we were losing her but no, she recovered in the end. She made it through the end of Season 2. She was alive and well. Now that the series is canceled, we don’t know if the creators were thinking of killing her at any moment in the future. We will never learn. But we know that she recovered from her infection and was well at the end of Season 2.

Is Raising Dion Marvel or DC? 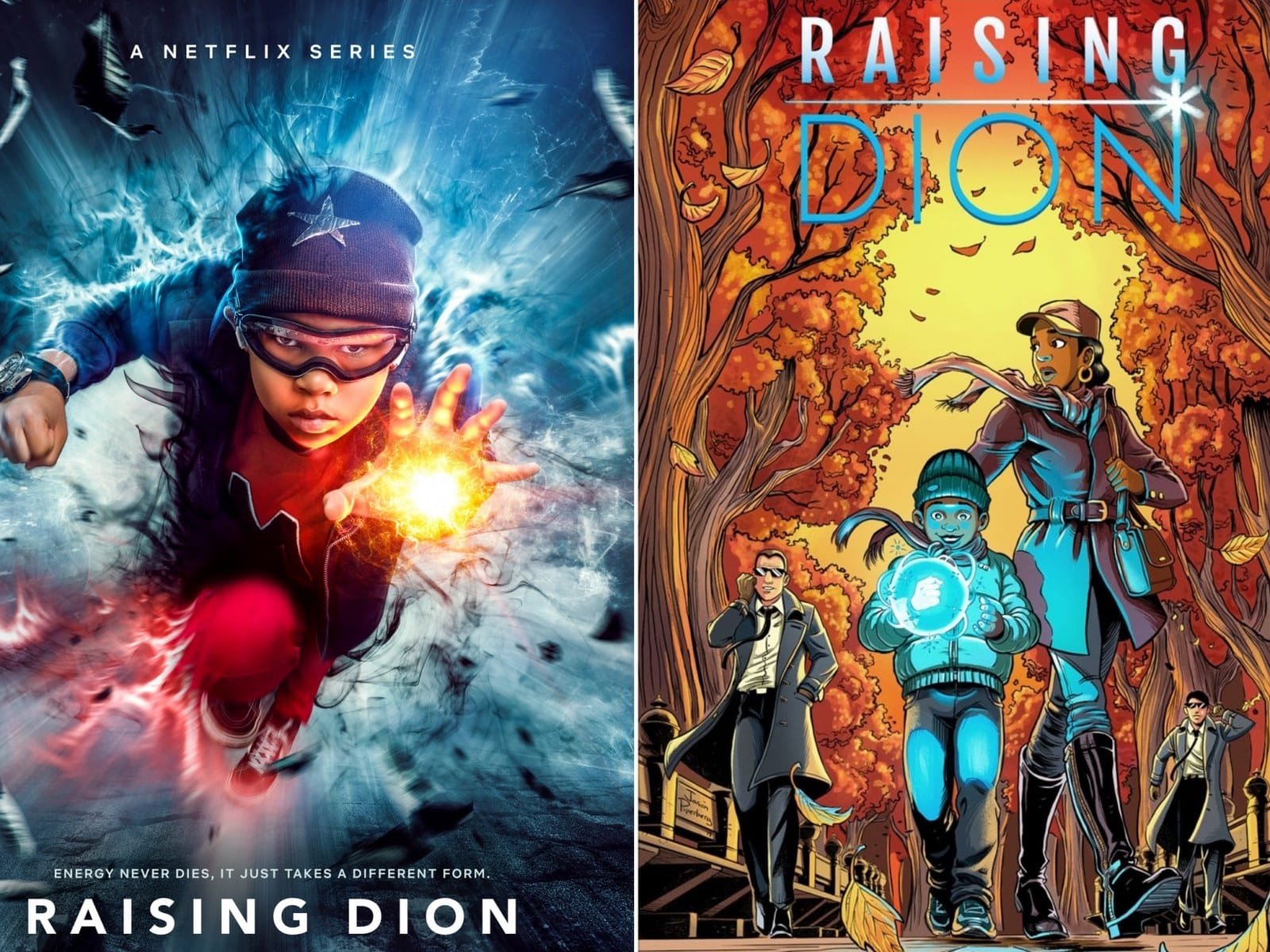 Raising Dion neither belongs to Marvel nor DC. It is an independently created and owned comic book. It only has 1 issue written by Dennis Liu, who was also an executive producer for the show. The comic was released in 2015, illustrated by Jason Piperberg.

The events or characters in the series are not related to what’s going on in Marvel and DC comics and productions. 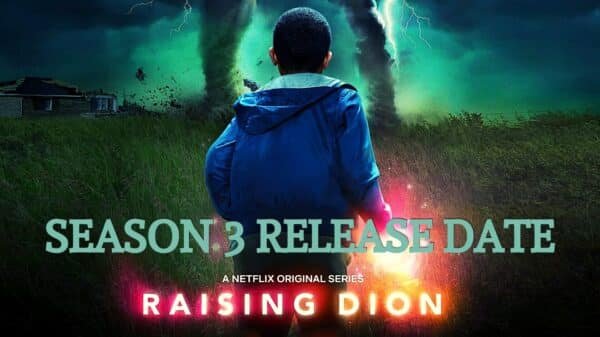 Netflix has a lot to offer to its audience. And yet, few shows or new releases are as exciting as the Raising Dion Season... 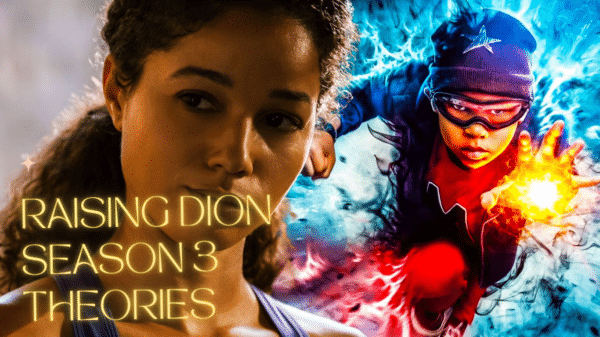 Thousands of fans of the Netflix show Raising Dion is dying to know if there is going to be a Raising Dion Season 3,...