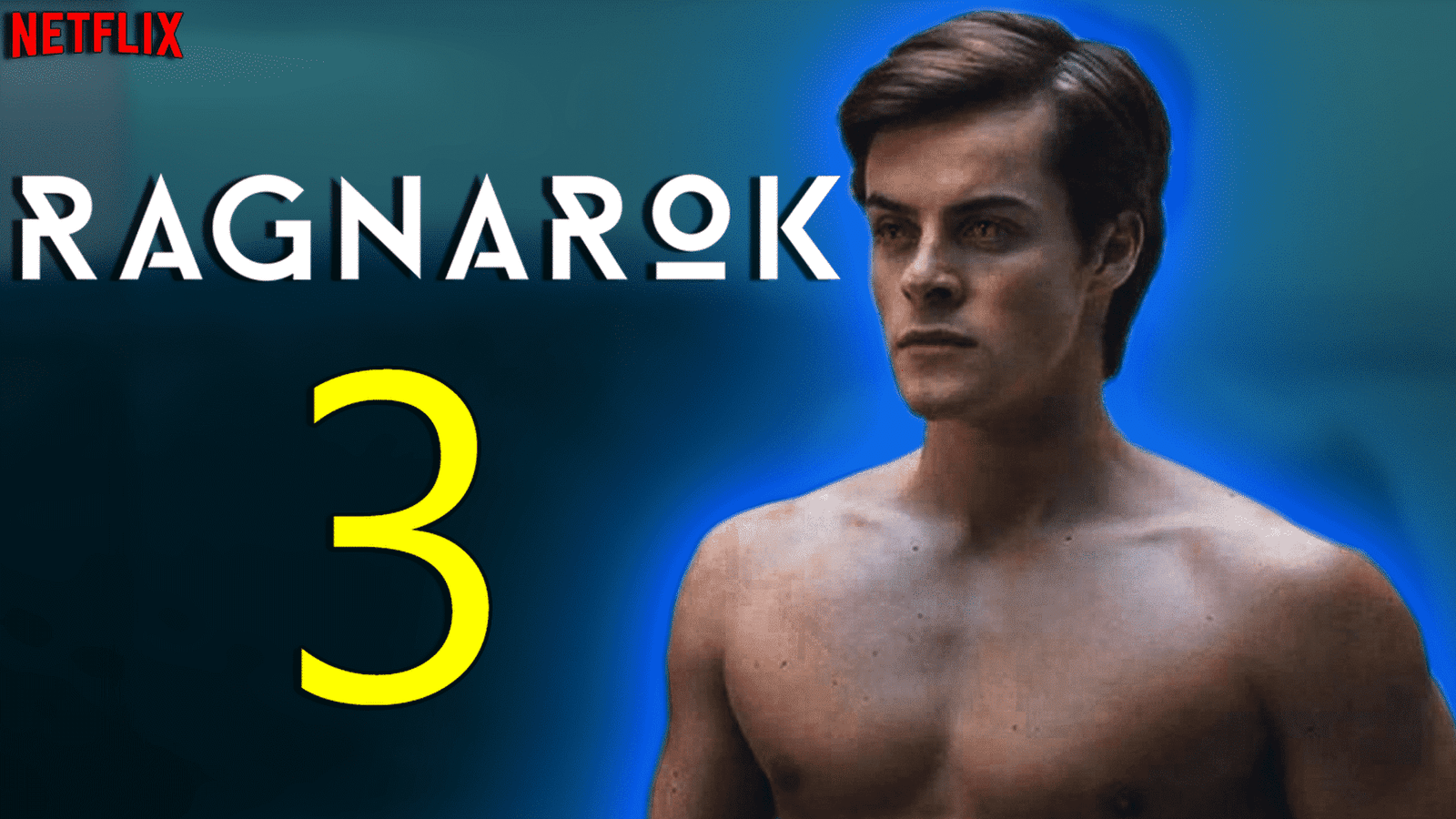 Ragnarok Season 3 Trailer, Release Date: Is It Renewed or Cancelled?

Will Ragnarok Season 3 renewed? The second season of the hugely popular series Ragnarok was released on Netflix today, May 27, 2021. Like the first season, it was very enjoyable to watch this season, which consists of 6 episodes. After watching the show, now there is only one question on our minds.  Is the end of season 2 a harbinger that Ragnarok Season 3 will be renewed? Don’t worry, we’ll try to satisfy your curiosity now.

Ragnarok Season 3: Is It Renewed or Cancelled?

Ragnarok is the last battle of humanity according to Norse mythology. It’s a doomsday. The plot of the series is also based on this mythology. The series tells the story of the apocalypse in a Norwegian town caused by melting glaciers as a result of rising air pollution around the world. There were two brothers named Magne and Laurits who had just arrived in this town. We watch Magne gain special powers as her fantastic powers are awakened by an old woman. Because Magne insists on not accepting his special powers, he cannot properly use these powers. Nevertheless, the savior of this town is Magne. 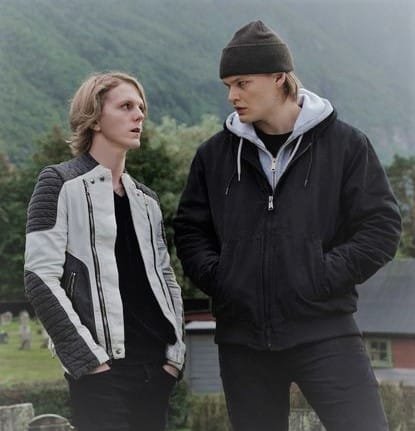 We saw 17-year-old Magne in Season 1 as the reincarnation of the Norse god Thor. In its second season, which aired today, we witnessed Magne fighting Jutul industries and the giants who run this company. But it was a difficult process. He’s gonna need help. Magne and his team must enter Judul industries because they need Thor’s legendary hammer to regain their lost power. This hammer is called Mjolnir. In the sixth episode of the season, fortunately, he can regain his lost strength thanks to Mjolnir. 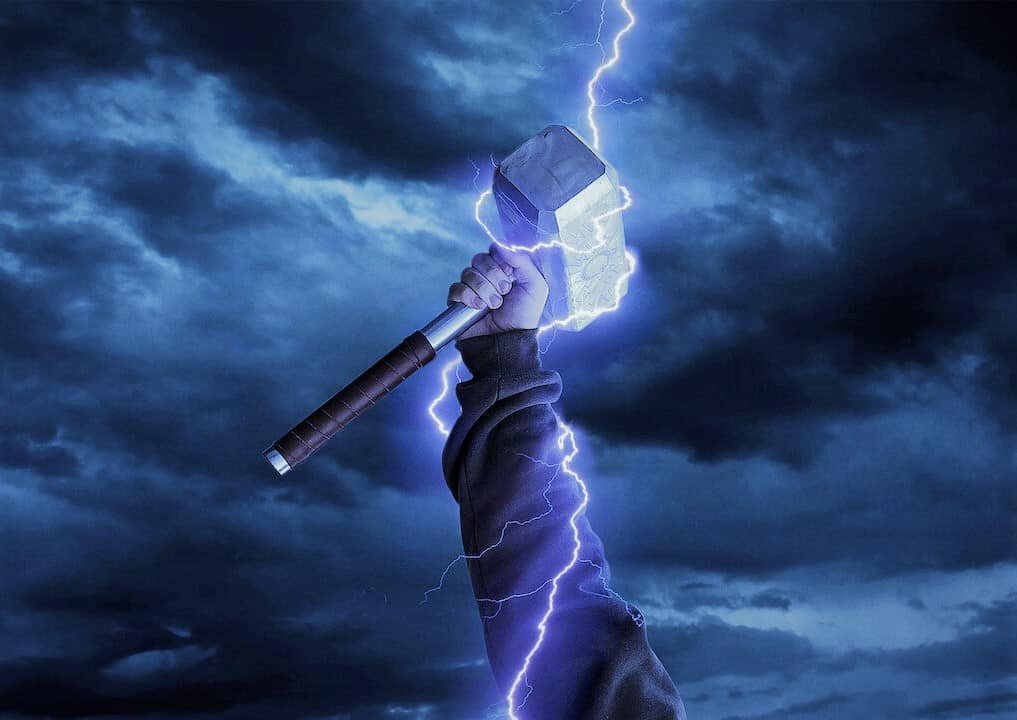 In the final scene, we see Laurits leaving the Jörmungandr snake on the Norwegian fjords to grow. Meanwhile, Jutuls is watching him from far away. We think that this is an indication that the third season will be renewed.

About a month after the release of season 1, we received the news that it would be renewed for season 2. Accordingly, we can get the news that the third season of it will definitely be renewed next month. We are almost certain that season 3 will come out. Because the end of season two is pretty open for Ragnarok season 3. Considering the one and a half years between the first two seasons, we can expect to see the new season in October or November of 2022. Also, we can see its trailer in August or September of 2022.

Don’t forget to look at our page for more Ragnarok Season 3 news. We hope that we have satisfied your curiosity a little. Thank you for reading the article. See you soon!