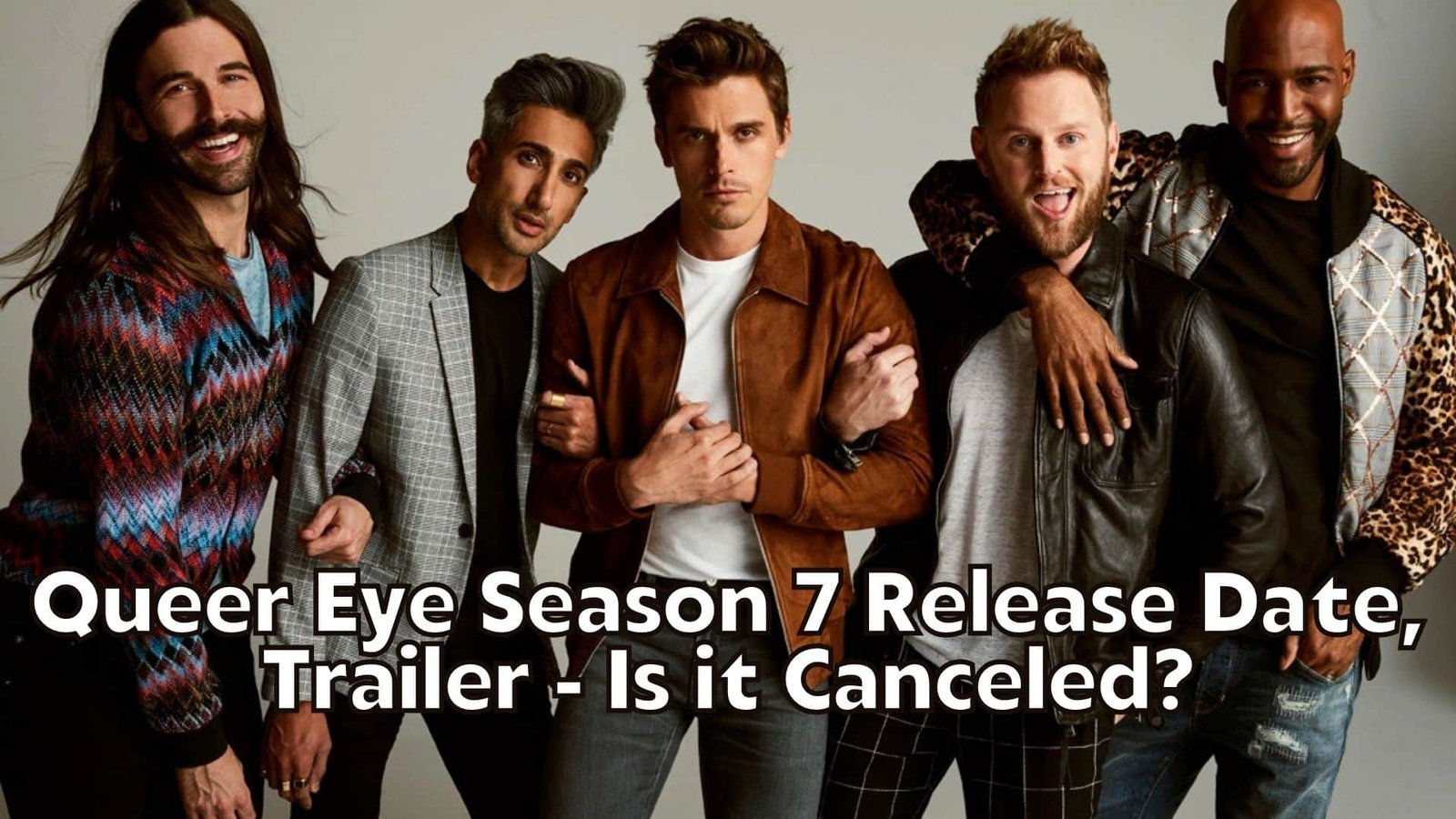 Queer Eye season 7 has been anticipated since the release of season 6 in December 2021. Queer Eye is about different people in each episode. In the series, 5 gay men improve a person’s life in each episode. Heterosexual people or people of different gender identities and sexual orientations are featured in the episodes, and the gay men in the series touch this heterosexual man’s life in a good way. The series, which is very enjoyable to watch, has been on the air since 2018 and has been broadcast for 6 seasons so far.

Each guest in the program can apply himself or his relatives can nominate him. 5 people who call themselves the Fab Five take action to bring about a change at a certain point in the guest’s life. Showing very intense emotional support in the program distinguishes the program from its counterparts. Steps are taken to improve life in skin care, clothing style, home decoration, nutrition and exercise planning, and many more. The series, which has been broadcast since 2018, is produced by Netflix. 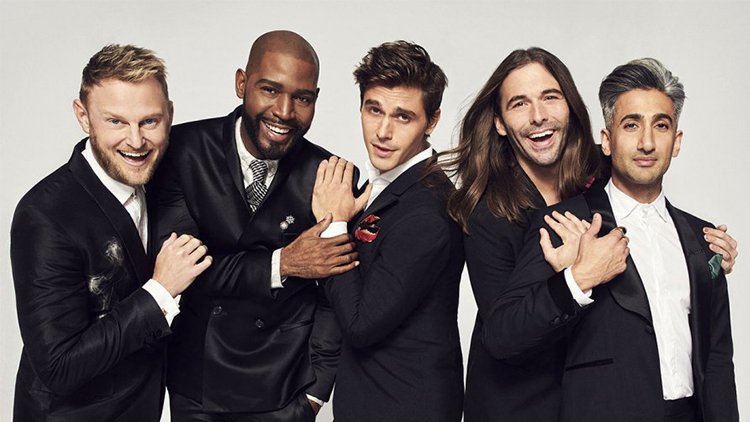 The shooting of Queer Eye season 7 was announced in June 2022, but when season 7 will air is a matter of curiosity. Queer Eye’s seasons are shot very quickly and several seasons can be released in a year. Queer Eye aired its first 2 seasons in 2018, the next 2 seasons in 2019, its 5th season in 2020, and its 6th season in 2021. Judging by the series’ filming rates, Queer Eye season 7 will be released in the fall or winter of 2022 at best.

If filming takes a little longer and the Queer Eye season 7 release date doesn’t reach the end of 2022, the season is likely to air in 2023. However, you will not have time to miss this series, which is one of the most watched programs of Netflix, and it will be broadcast in the first months of 2023.

The trailer for the 7th season of the Queer Eye program has not been released yet. However, the announcement of the season has already been made and it is normal for the trailer not to be released. Filming is still in progress, the trailer may not be released for a while.

Looking at the past seasons, the trailer was released very close to the release date of the season. The trailer is likely to come out a month or less before the season 7 release date. 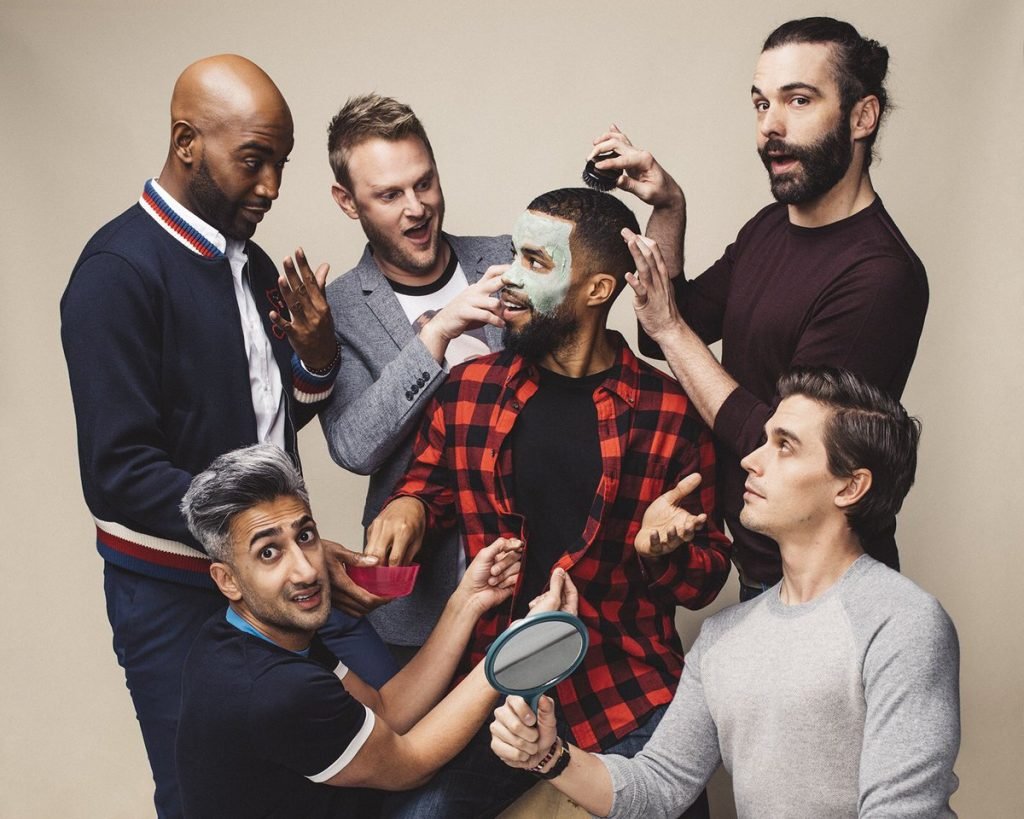 What is the point of Queer Eye?

Gay people exist in all areas of life, but due to social prejudices, homosexual people have been isolated for a long time. Even though LGBTQ individuals are people who do every profession, every education, and whom we can meet everywhere, we don’t see them very often on the screen. The Queer Eye program both brings gay people to the screen and explains that gay people are not just people who do certain professions.

Which original Queer Eye was straight?

Queer Eye for The Straight Guy program started to be broadcast in 2003 and said goodbye to television in 2007 with its 5th season. Netflix later rewrote the program and released it in 2018 under the name Queer Eye. Queer Eye for The Straight Guy is a program that has different guests in each episode, and the Fab 5 team changes the lives of the guests.

The original Queer Eye supplement includes Ted Allen as food expert, Kyan Douglas as skincare expert, Thom Filicia as design expert, Carson Kressley as fashion expert and Jai Rodriguez as culture expert. The sexual orientation and identities of the original Queer Eye team are questioned. No one from the Original team is straight, although there are curious considerations that one of the Queer Eye experts is straight.