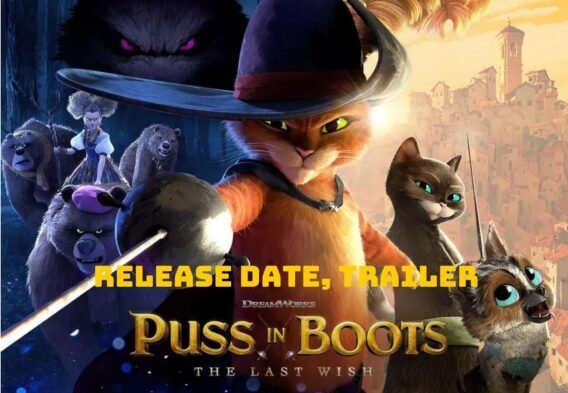 Puss in Boots: The Last Wish

The announcement came in 2014 and the name of the movie was different back then. The title was announced as “Puss in Boots 2: Nine Lives & 40 Thieves. But later changed to Puss in Boots: The Last Wish. The film is directed by Joel Crawford and co-directed by Januel Mercado. Let’s see when we will get to see the movie on the big screen! 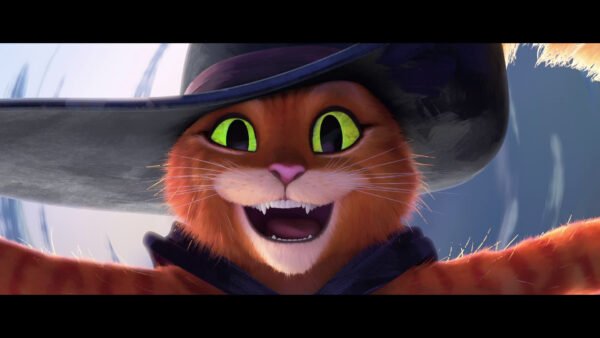 Puss in Puss in Boots: The Last Wish

Puss in Boots: The Last Wish’s screenplay was written by Paul Fisher and Tommy Swerdlow, and it’s based on a story by Swerdlow and Tom Wheeler (the 1st movie’s writer). The movie stars Antonio Banderas and Salma Hayek alongside Florence Pugh, Olivia Colman, John Mulaney, and more as the new voice cast! The movie had a one-day screening in selected theaters on November 26, 2022.

After the screening, it got generally positive critics. The wide theatrical release in the US will be on December 21, 2022. Just like the previous movie, inspiration for the animation style came from Spider-Man: Into the Spider-Verse, to give it that storybook illustration. New technology gave the movie its painterly style design and a fairy-tale-looking world. Catch the four-pawed adventure hunters go at it for a whole new one on December 21, 2022!

You may also like: Shrek 5 Release Date, Trailer – Is Shrek over?

Who is the villain in Puss in Boots: The Last Wish? 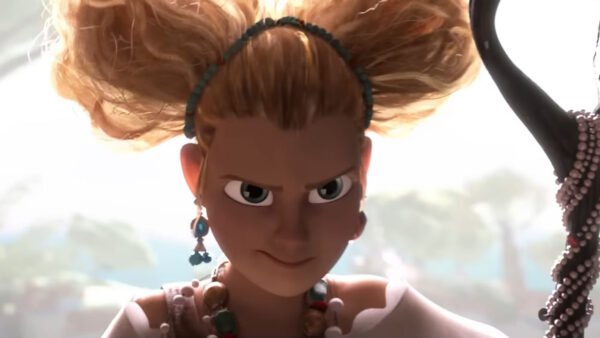 Goldilocks in Puss in Boots: The Last Wish

Puss is back with another adventure full of battles against his foes. After 11 years we’ll get to hear Antonio Banderas as Puss in Boots again and a whole new cast is joining him as well! Puss is found in a different state than when we left him. He decided to live with an old woman alongside her dozens of cats. He waits for his 9th life to run its course and hangs his cape and boots up.

But he doesn’t stop living his life altogether. He makes friends with a therapy dog disguised as a cat and his life takes a wrong for the worst. Goldilocks and her friends the 3 bears send bounty hunters to find Puss. Puss reunites with his former love interest Kitty Softpaws. Goldilocks is the main antagonist in the movie and she’s a bounty hunter. She’s voiced by Florence Pugh!

Is Puss in Boots: The Last Wish before or after Shrek? 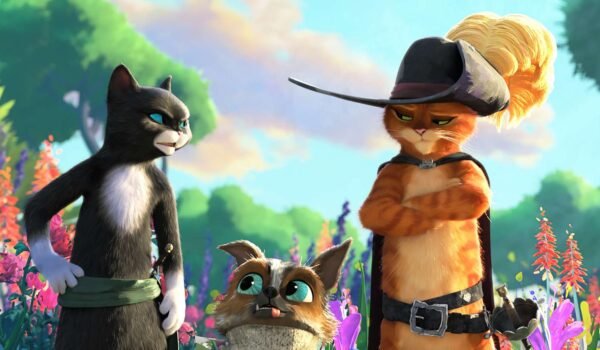 The sequel Puss in Boots: The Last Wish takes place after the events of Shrek Forever After. Puss becomes a legend after defeating a monster but unfortunately, he is accidentally killed by a bell. He wakes up to discover he spent all his 8 lives and is on his last life. He doesn’t think much of it at first but after losing a fight with a bounty hunter, he hangs up his cape and goes to live with Mama Luna.

His newly found peace is soon disturbed, and he decides to go on a final adventure to reclaim his 9 lives. This new movie is full of new things and big adventures all around to welcome the fans of the Shrek franchise. We don’t know if there’ll be a new Shrek movie in the future, but we can always have hope! If you’re just as excited as we are, hit the theaters on December 21, 2022! Meanwhile, enjoy the trailer!

Continue your reading here: 6 Movies Like The Boss Baby – What to Watch If You Are a Boss Baby Fan?