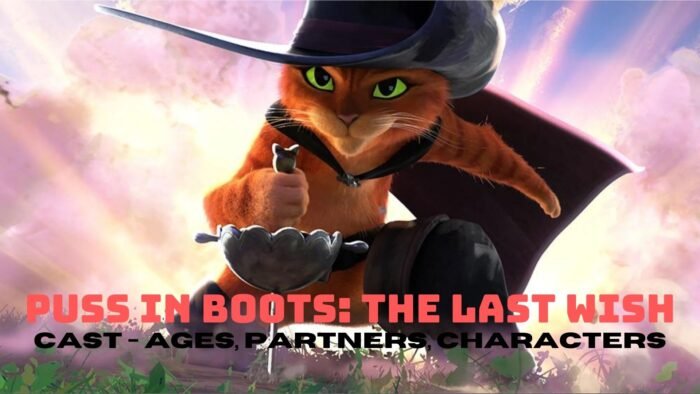 Puss in Boots: The Last Wish

Puss in Boots is a spin-off movie series in the Shrek franchise. The 2nd movie came 11 years after and is titled Puss in Boots: The Last wish. The computer-animated adventure comedy film is directed by Joel Crawford. After its one-day screening on November 26, 2022, it got positive reviews from critics. It is set to release widely in the US on December 21, 2022.

The movie has an ensemble voice cast, so we decided to take a closer look at them. Let’s see! Antonio Banderas is a 62-year-old Spanish actor and singer. He’s known for his work in films of different genres, and he received various accolades. Banderas started his acting career alongside Pedro Almodóvar. He starred in a series of films directed by him in the 1980s. Afterward, he went on to star in several Hollywood films such as Interview with the Vampire, Desperado, The Mask of Zorro, and Spy Kids series. He voices Puss in Puss in Boots: The Last Wish.

He won many awards for his works. Antonio Banderas has been married to Ana Leza back in 1986 and they divorced in 1996. After, he met Melanie Griffith in 1995 and they married on May 14, 1996. They share a daughter from that marriage. They also divorced in 2015. Although they are no longer together, they remain close friends and Dakota Johnson (Griffith’s daughter and also an actress) considers him to be a “bonus dad”. 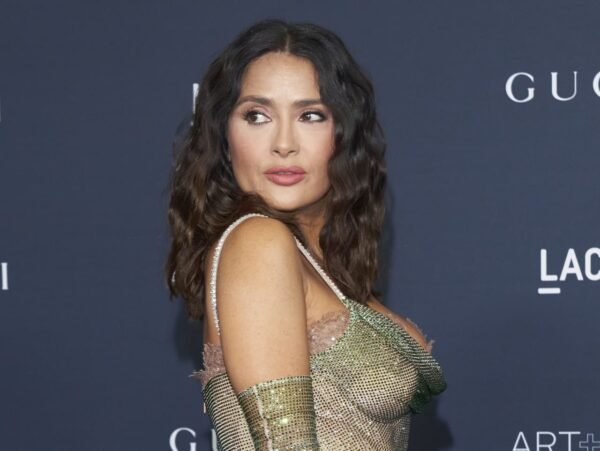 The 56-year-old Salma Hayek is a Mexican American actress and film producer. Her career began in Mexico where she starred in Teresa, El Callejón de los Milagros, and she established a career in Hollywood. She appeared in movies such as Desperado, From Dusk till Dawn, Wild Wild West, and Frida, and she appeared in many comedy films as well. In Puss in Boots: The Last Wish she voices Kitty Softpaws, Puss’s love interest.

On March 9, 2007, Hayek announced her engagement to François – Henry Pinault with her pregnancy with their daughter. She gave birth soon after on September 21 of the same year. Pinault and Hayek married on Valentine’s Day 2009 in Paris. In that same year in April, they renewed their vows in Venice, Italy. The couple has been together ever since, and they are very much in love! 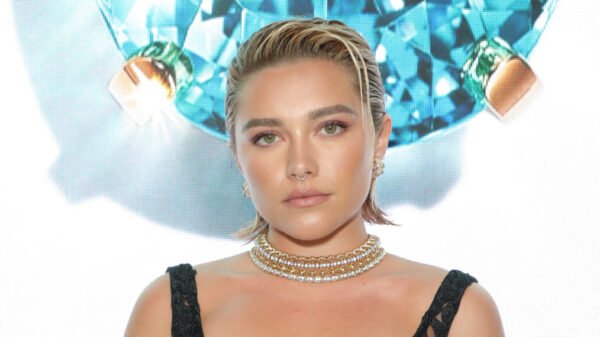 Florence Pugh is an English actress. She’s 26 years old. Her acting debut came with The Falling in 2014. But her recognition came from her role as a young bride in Lady Macbeth. After that, she went on to star in King Lear, Fighting with My Family, Midsommar, Little Women, Black Widow and Don’t Worry Darling. She’s a promising young star and she voices Goldilocks in Puss in Boots: The Last Wish.

Pugh was in a relationship with Zach Braff from 2019 to 2022. They met on the set of their short film, and they even lived together. Because of their age gap, the relationship was always in the headlines. They remain friends and talk fondly of each other in interviews.

You may also like: Puss in Boots: The Last Wish Release Date, Trailer – When Will the New Puss in Boots Movie Be Out? 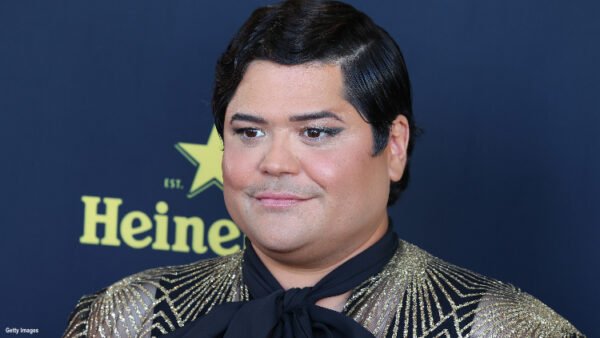 Harvey Guillén is 32 years old. He’s an American actor. His best-known work is as Guillermo de la Cruz in the What We Do in the Shadows series. His other works include Huge, The Thundermans, Eye Candy, and The Internship. He will also play the character of Nightwing in season 3 of Harley Quinn. We see him as Perrito the therapy dog disguised as a cat in Puss in Boots: The Last Wish. He identifies as queer. But we don’t know whether he’s single or not as of 2022. Olivia Colman is a 48-year-old English actress. Her roles range from comedy to drama in various films and tv series. She has received many accolades for her work. Her breakthrough came with Peep Show. Her works in TV series are Green Wing, Beautiful People, Flowers, Fleabag, Heartstopper, The Crown, and more! Her movies are The Favourite, The Father, The Lost Daughter, The Iron Lady, and many more.

She has a very successful career and it’s going onwards and upwards as time passes. She met Ed Sinclair in the late-1990s, and they got married in August 2001. They have 3 children and live in South London. 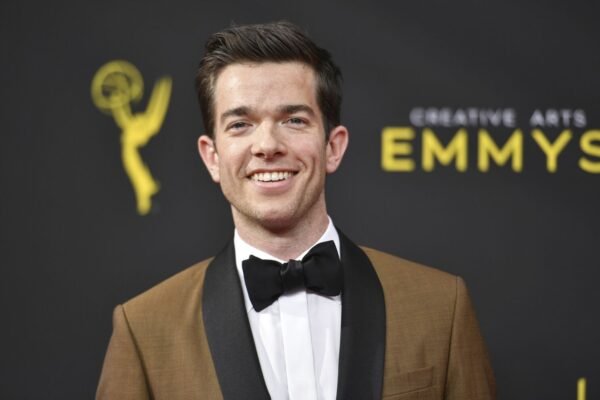 John Mulaney is 40 years old. He’s an American stand-up comedian, actor, writer, and producer. His rise to prominence came with Saturday Night Live where he worked as a writer. His stand-up specials are The Pop Part, New in Town, The Comeback Kid, and Gorgeous. His other works include Human Giant, Kroll Show, Big Mouth, Human Resources, and more!

He was first married to Annamarie Tendler in 2014 but they separated in May 2021. That same month, he started dating Olivia Munn. He filed for divorce from Tendler in July of that same year and it was finalized in January 2022. In September 2021 Mulaney announced he was expecting his first child with Olivia Munn. They welcomed a son together!

Share 0
In this article:puss in boots: the last wish cast