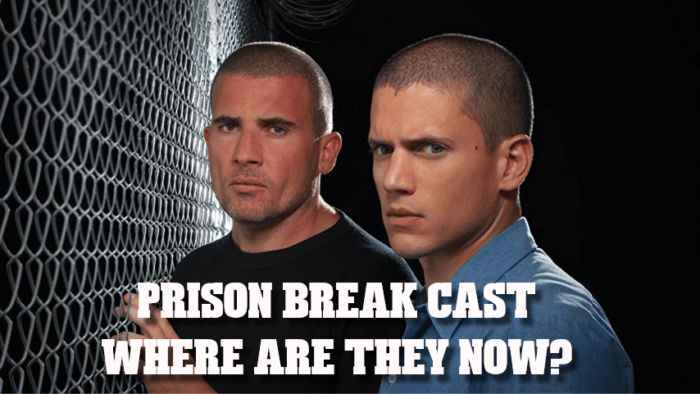 Prison Break tells the story of when an innocent man gets framed for the Vice President’s brother’s murder and then gets scheduled to be executed. Thus begins the story of his brother who wants to save him from his imminent death. He installs himself in the prison with his brother. He then initiates his plan step-by-step and his full-body tattoo that hides the layout of the prison plays a crucial part in it.

The series was created by Paul Scheuring and it’s an American serial drama TV series. It ran for 5 seasons between 2005-2017. When the 1st season started, it gained positive reviews and initially was planned for a 13-episode-run but had 9 more episodes due to its popularity. As the years passed, Prison Break gained more and more popularity and became a fan favorite. So, why don’t we take a look at the cast and see where they are now? Read to find out! 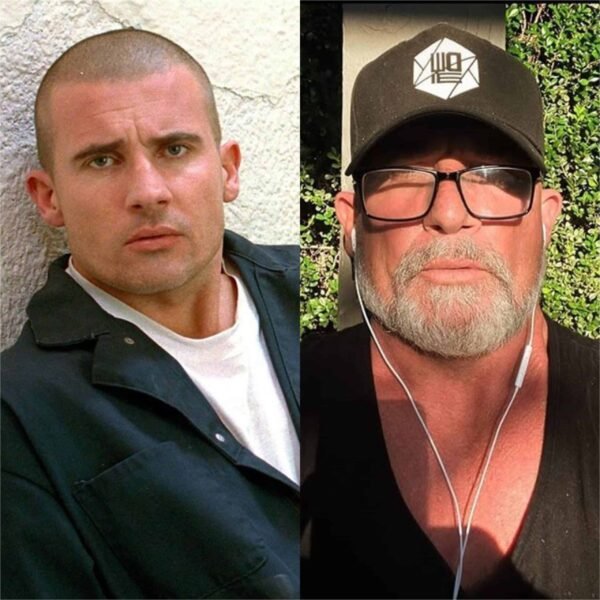 Dominic Purcell is a 52-year-old British-Australian actor. He played Lincoln Burrows in the Prison Break series. He was 35 years old at the time of the shooting. After the show ended, he went on to play in a variety of TV shows and movies. Some of them are The Flash, Legends of Tomorrow, Blood Red Sky, and Gridlocked. His latest movie is Die Like Lovers alongside Bruce Willis.

His career was hugely affected by the Prison Break series, and it somewhat picked up after its ending. In his personal life, he was married to Rebecca Williamson for 10 years, and they had 4 children. Afterward, he dated AnnaLynne McCord in 2014 and they had an on-off relationship until 2020. 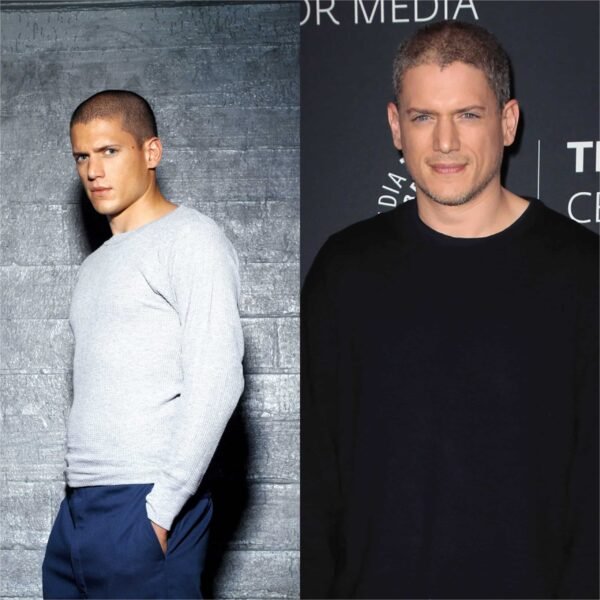 The now 50-year-old American-British actor was 33 years old at the time of the filming of Prison Break. He played Michael Scofield in the series. His character deliberately puts himself in prison to go and rescue his big brother. After the show, he went on to star in Resident Evil: Afterlife, The Loft, The Flash, Madam Secretary, and more! His career only moved forwards from then on.

He publicly came out as gay back in 2013. Afterward, he became an advocate for other queer people and has been open about his battle with depression. After coming out as gay, people always wondered about his personal life. He was always private about it but since 2007, he’s been linked to actor Luke Macfarlane. 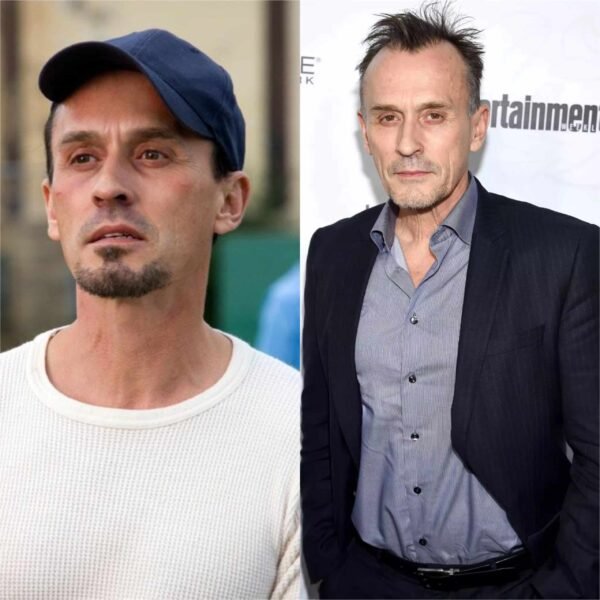 Robert Knepper is 63 years old and he’s an American actor. Back when Prison Break first premiered, he was 46 years old. He played Theodore T-Bag Bagwell in the series. After the show ended Knepper did not catch a break and went on to star in various productions. These include The Retaliators, iZombie, Twin Peaks (revival), Hitman, Transporter 3, and Jack Reacher: Never Go Back.

So, it’s safe to say that his career evolved! Although he faced some serious sexual abuse allegations from different women in 2017. All of the allegations were denied by Knepper. He was married to Tory Herald for 4 years. He has a son with Herald. Afterward in 2013, he married Nadine Kary and they’ve been married since. 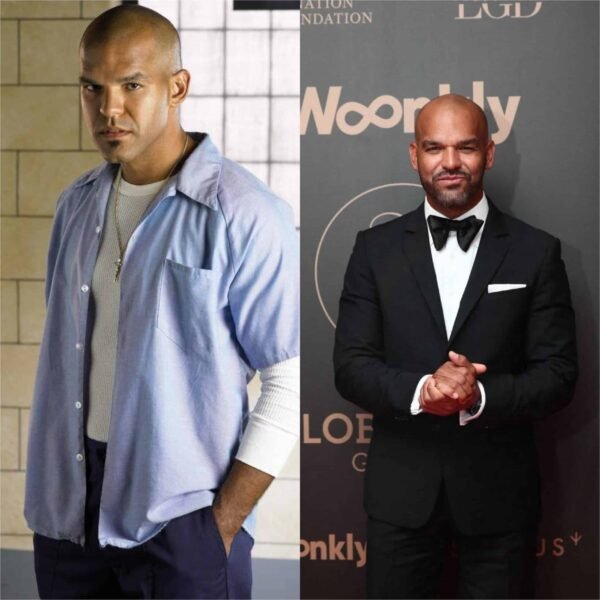 Nolasco is 52 years old and he’s a Puerto Rican actor. Back when Prison Break started, he was 35 years old, and he played Fernando Sucre. He started out as Michael’s cellmate but quickly became a major character. After the show ended, it’s safe to say that Amaury Nolasco found his niche in crime dramas. He starred in Chase, Rizzoli & Isles, Southland, A Good Day to Die Hard, and more! He made a name for himself in the crime-drama world. He dated Jennifer Morrison in 2009 and it lasted 3 years. There is no more information regarding his personal life.

You might also like: Dead to Me Season 3 Trailer Breakdown – Will Jen and Judy Go Into Prison? 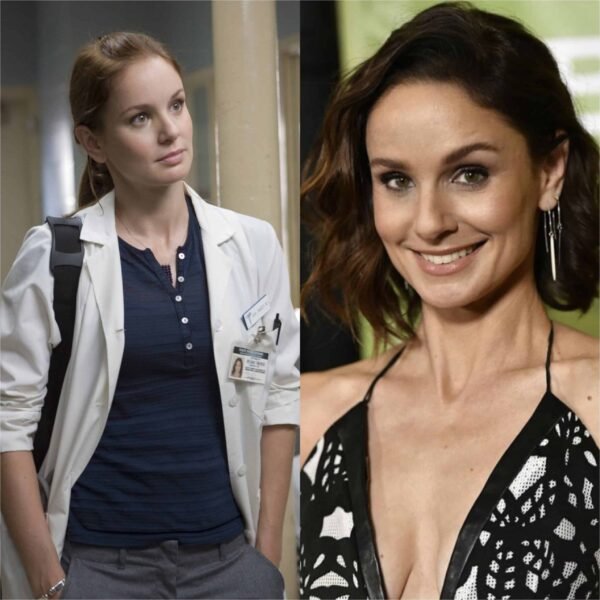 Sarah Wayne Callies is a 45-year-old American actress. She played Sara Tancredi in Prison Break when she was 28 years old. Her character was the doctor at the penitentiary. She later became Michael Scofield’s love interest and wife. After the show ended, she played the popular character of Lori Grimes in The Walking Dead. Other than that, she starred in Colony, The Long Road Home, and Unspeakable. Callies became more popular with The Walking Dead but other than that her work doesn’t seem to help with her career that much. She’s been married to her husband Josh Winterhalt for over 20 years, and they share 2 children. 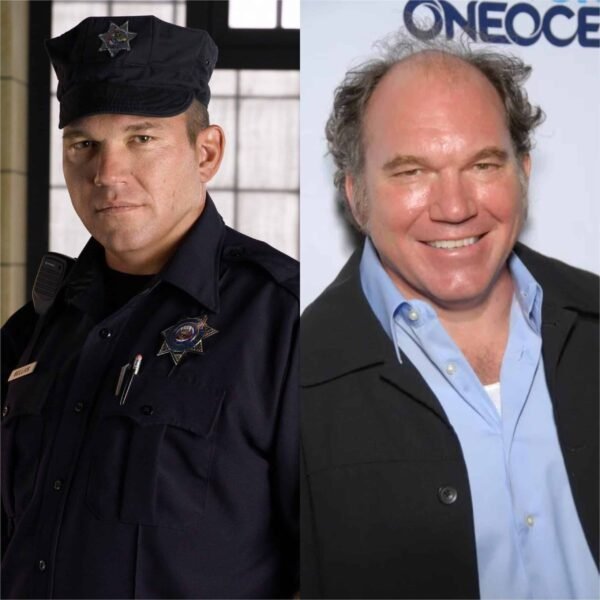 Wade Williams is an American Actor and He’s 60 years old. When he played Brad Bellick in the Prison Break series, he was 44 years old. He’s a correctional officer in the prison and a major character in the show. After Prison Break, he starred in Roe v. Wade, Westworld, Mercy Street, and Hitman: Blood Money. He also has stage works in Les Misérables and Show Boat. A good portion of his career was spent on the stage, and he made a name for himself. He’s married to Emma Williams, and they share a daughter together. 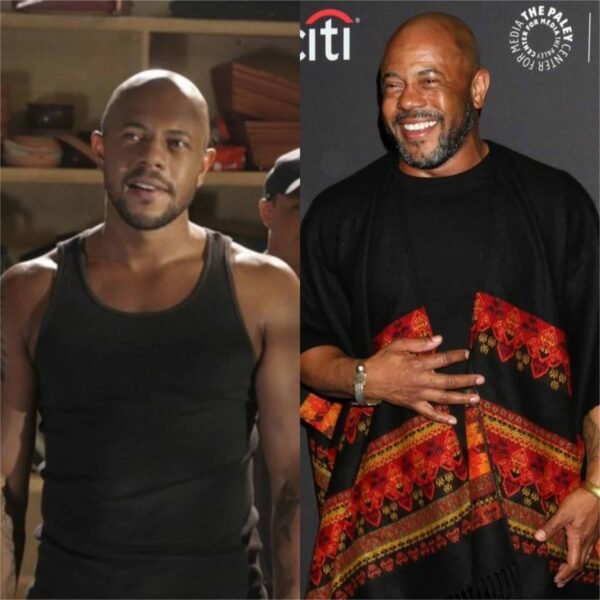 49-year-old Rockmond Dunbar is an American actor. He played Benjamin Miles “C-Note” Franklin in Prison Break when he was 32 years old. After the show ended, he starred in Sons of Anarchy, The Mentalist, City of Lies, The Path, and 9-1-1. So, it’s safe to say that his career picked up and moved forward after Prison Break. He was married to Ivy Holmes between 2003-2006. He later married Maye Gilbert in 2013. He has 4 children. He’s also a member of the Church of Universal Wisdom.