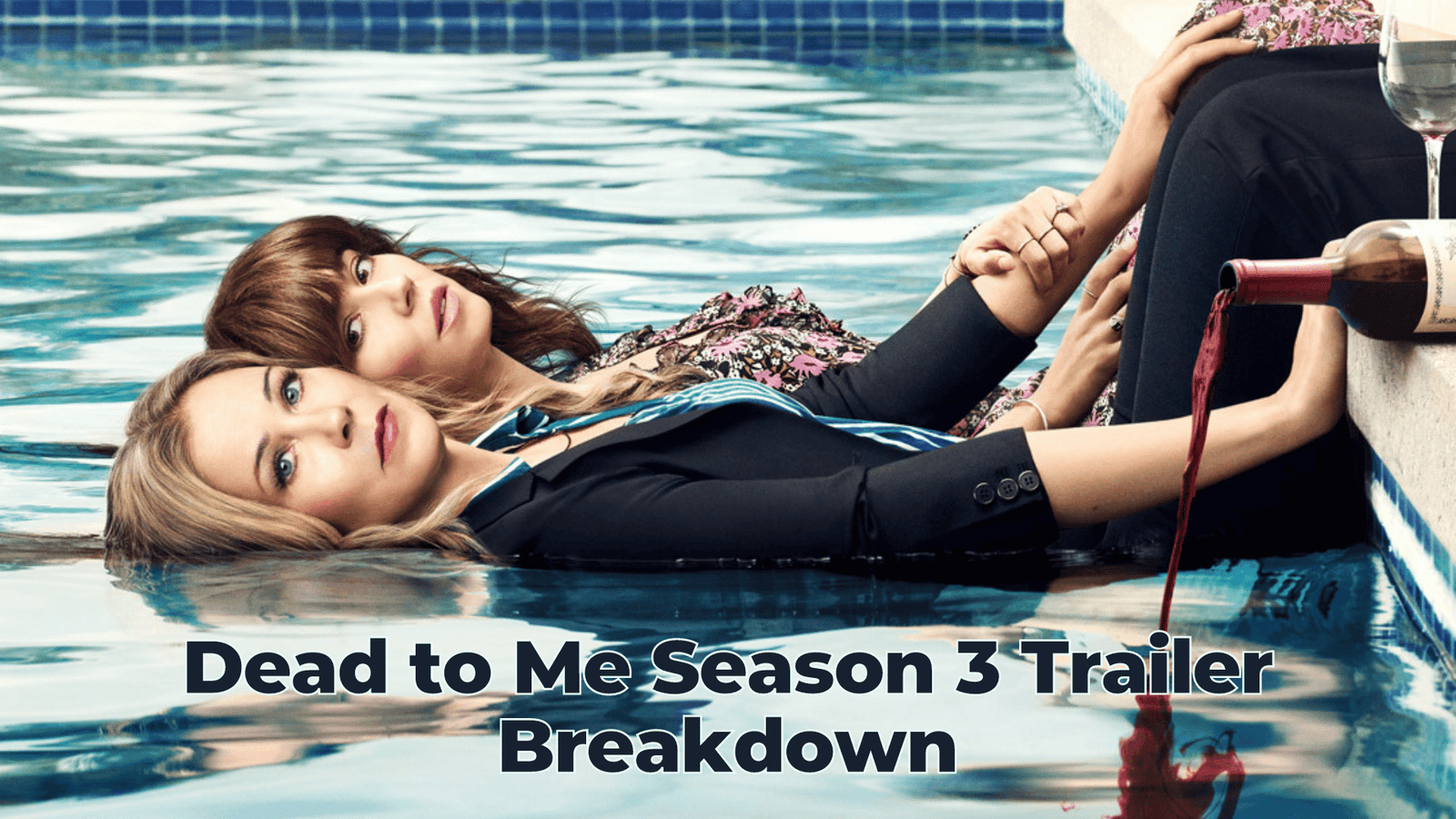 Dead to Me Season 3 Trailer Breakdown

Also Read: What To Watch Before Dead To Me Season 3 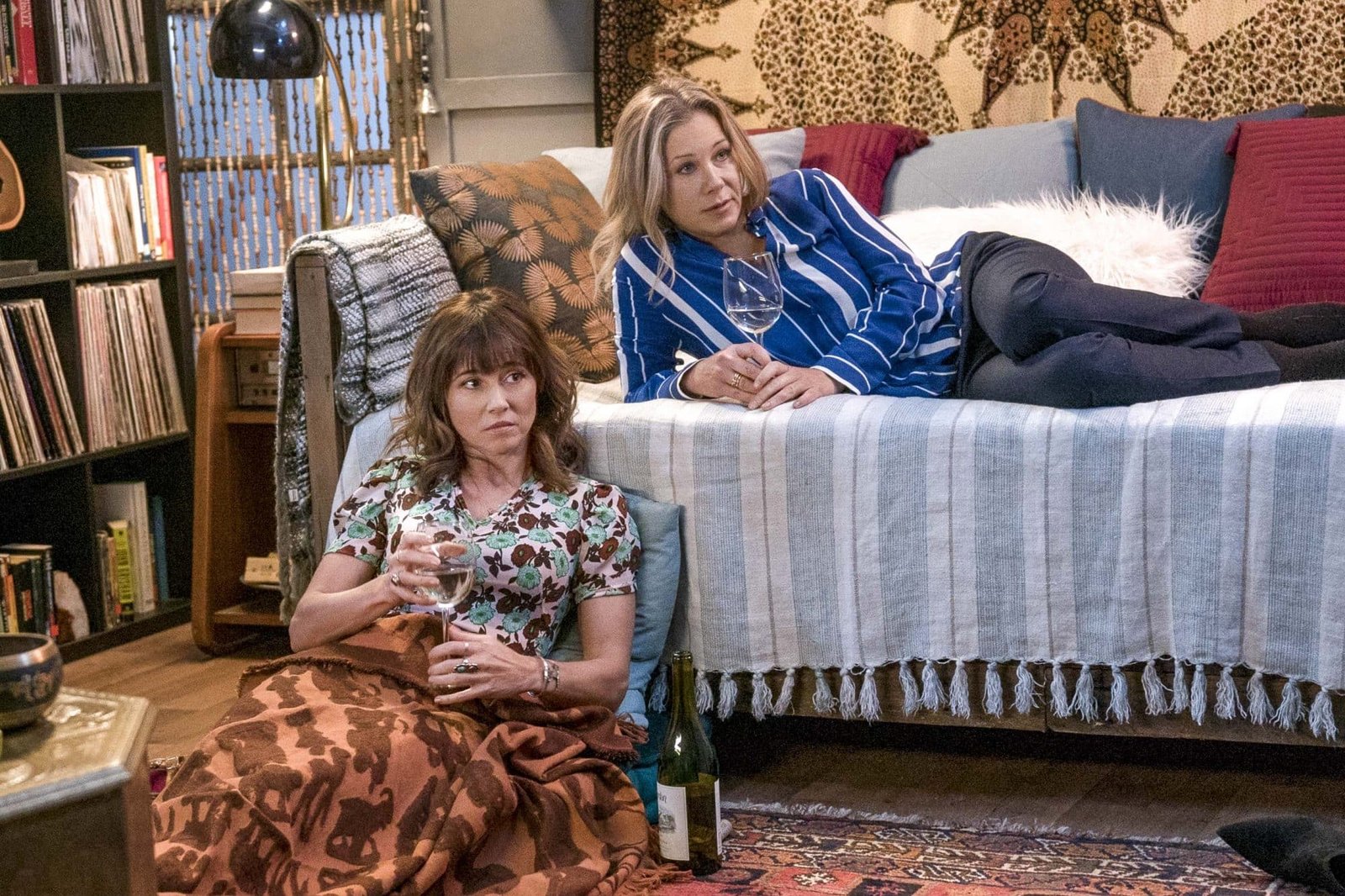 Dead to Me was first broadcast in May 2019. Within a few months after season 1, it was approved for season 2. It is obvious that the series is loved and successful. Behind this success, of course, the creator of the series, Liz Feldman, has a great effort. The story flow of the series, events and characters attracted a lot of attention.

Especially the friendship close to the romance between the main characters also attracted LGBTQ+ supporters. The series has been approved for the 3rd season after the release of the 2nd season, but the season will be broadcast this year due to the Covid-19 pandemic.

Dead to Me season 3 release date is set for November 17, 2022. The audience is very excited for the 3rd season and now that the trailer has been released, they are excited. The fans of the series are very curious about the finale of the 2nd season and the scenario of the 3rd season. 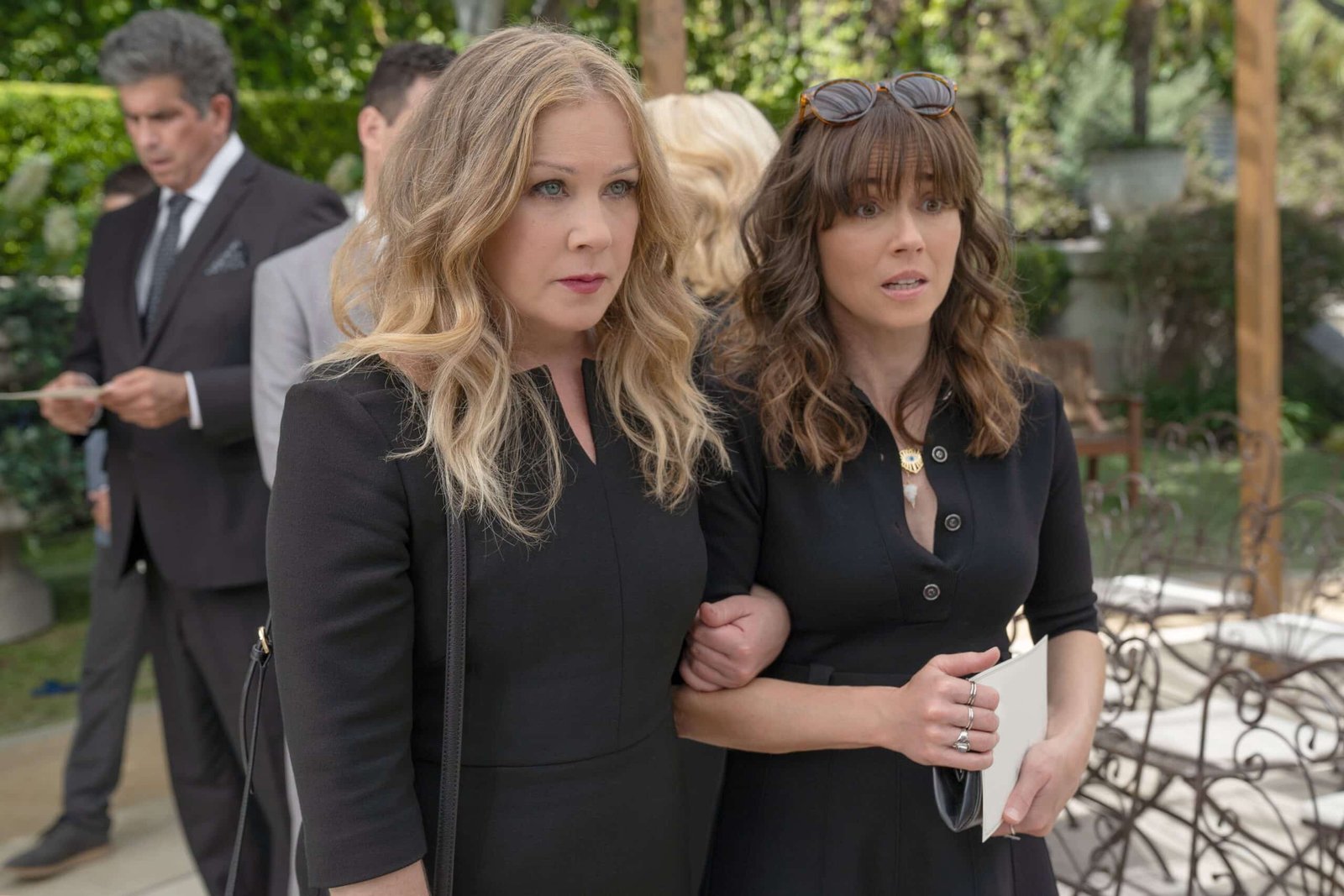 Dead to Me Season 3 Official Trailer

Dead to Me Season 3 Official Trailer

Dead to Me season 3 trailer was released on November 3, 2022. The audience was hoping to see this trailer sooner, but still, after the trailer was released, things caught fire. The trailer features post-accident footage of Jen and Judy. Also in the woods where Steve was buried, a dog sniffed and found the body. Now an investigation will start on this issue and things will get a little hotter.

Jen and Judy will struggle with the events they fell into, with their strong bond and strong characters. There are many things that need to be explained in the finale of season 2, and it looks like they will be revealed in season 3. There is information about the content of the 3rd season in the Dead to Me season 3 trailer, so it is necessary to remember how the 2nd season ended.

Dead to Me Season 2 Ending Explained

In Dead to Me season 2, Jen was considering confessing to her guilt and wrote 3 different letters to prepare her family about it. One letter was to Judy, one to her son Charlie, and one to Henry. In the Dead to Me season 2 finale, we see his son Charlie find the letter, but whether he read it or not is a puzzle. If he did, though, he must have read his mother’s confession and learned everything.

One of the most striking events of Dead to Me season 2 is the discovery of Steve’s body. A person walking his dog in the forest realizes the situation when his dog smells the smell. It was really bad that the dog found Steve’s location. This job now looks like it’s going to be big trouble for Jen and Judy. 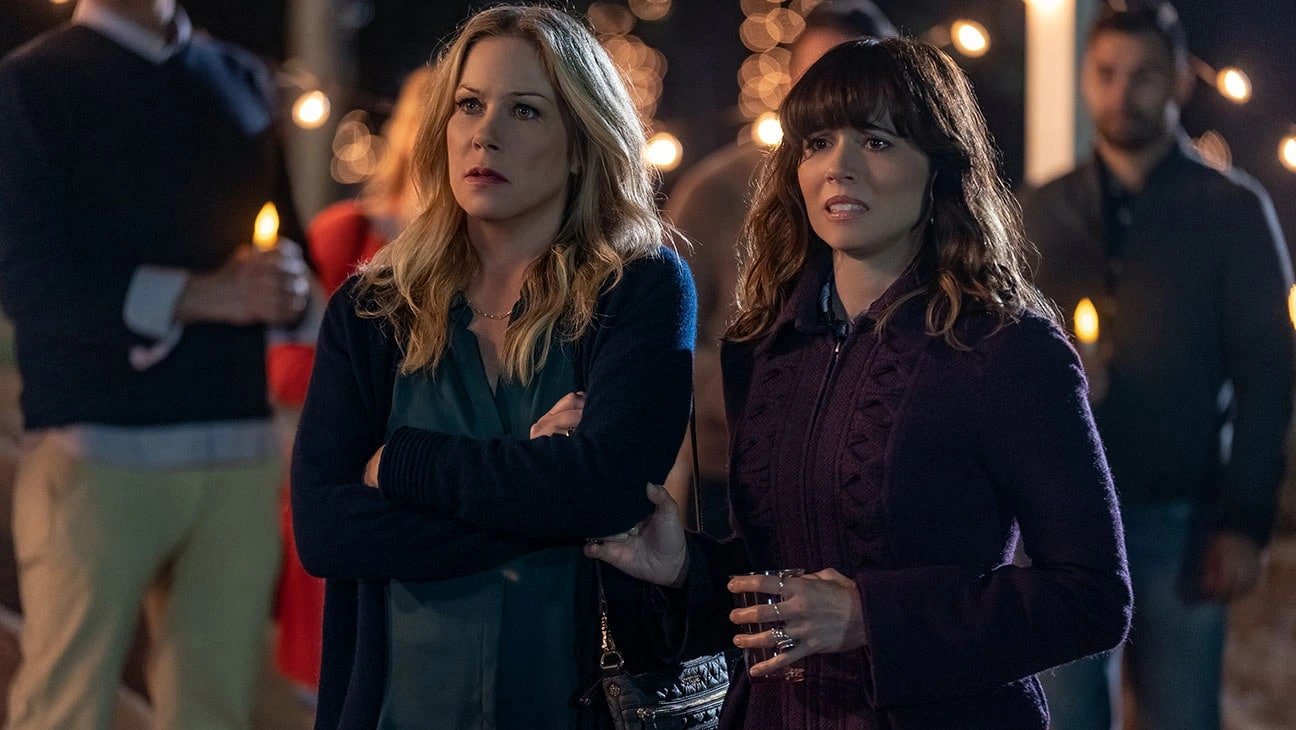 Dead to Me Season 2 Ending Explained

Jen and Judy got into a car accident in the Dead to Me season 2 finale. From what we know from the Dead to Me season 3 trailer, they’re both fine, but Jen seems a bit overtaxed by the crash. In the trailer, we see Jen wearing a neck brace in the hospital footage. Benjamin is responsible for this car accident. Ben just found out what happened to your brother and he drinks a lot. Also, Ben, who is driving very fast, drives away after hitting it.