“Night has fallen on the city, and a group of our heroes is fighting to stop those who want to ruin your day!” You read it with the voice of the PJ Masks cast, right? PJ Masks, which we all love from young to old, is inspired by the Les Pyjamasques books written by Romuald Racioppo. The English-French co-production cartoon PJ Masks is actually not new, we have been watching it on television since 2015. However, since Netflix added it to its structure, it is now much easier to watch!

Connor, Amaya, and Greg, three 6-year-old best friends and neighbors who turn into Catboy, Owlette, and Lizard PJ Masks in the nights, embark on a different adventure in each episode. Let’s get to know the PJ Masks cast, whose voices engrave these characters in our minds! 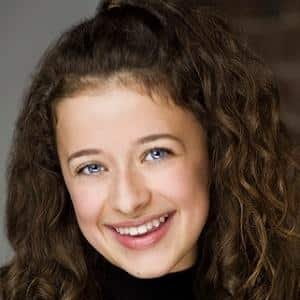 Addison Holley voices the character of Amaya/Olette in the PJ Masks cast. Although she is famous for PJ Masks, she has voiced the character of Anne in Annedroids, Miss Elaina in Daniel Tiger’s Neighborhood, Ella in Ella the Elephant, and Lili in My Big Big Friend. Thanks to her achievements, she was nominated for a Daytime Emmy Award for Outstanding Performance in a Children’s Series for ‘Annedroids’ in 2016.

The 22-year-old Canadian beautiful actress Addison Holley has no known relationship at the moment! Her only sister, Kallan Holley, is also a voice actress. Breitkopf, who has been acting since the age of 4, became famous for the character of Barker Simmon in the movie Parental Guidance. Another factor that brought him his fame is that he shared the same set with the great actors Billy Crystal, Bette Midler, and Marisa Tomei. For his role here, he received the award for the best actor under the age of 10 in a feature film. His other known roles include Jackson Marshall in Catch a Christmas Star and Jack in Satisfaction.

Canadian actor Kyle Breitkopf, known for cheering everyone around him, is now 16 years old. 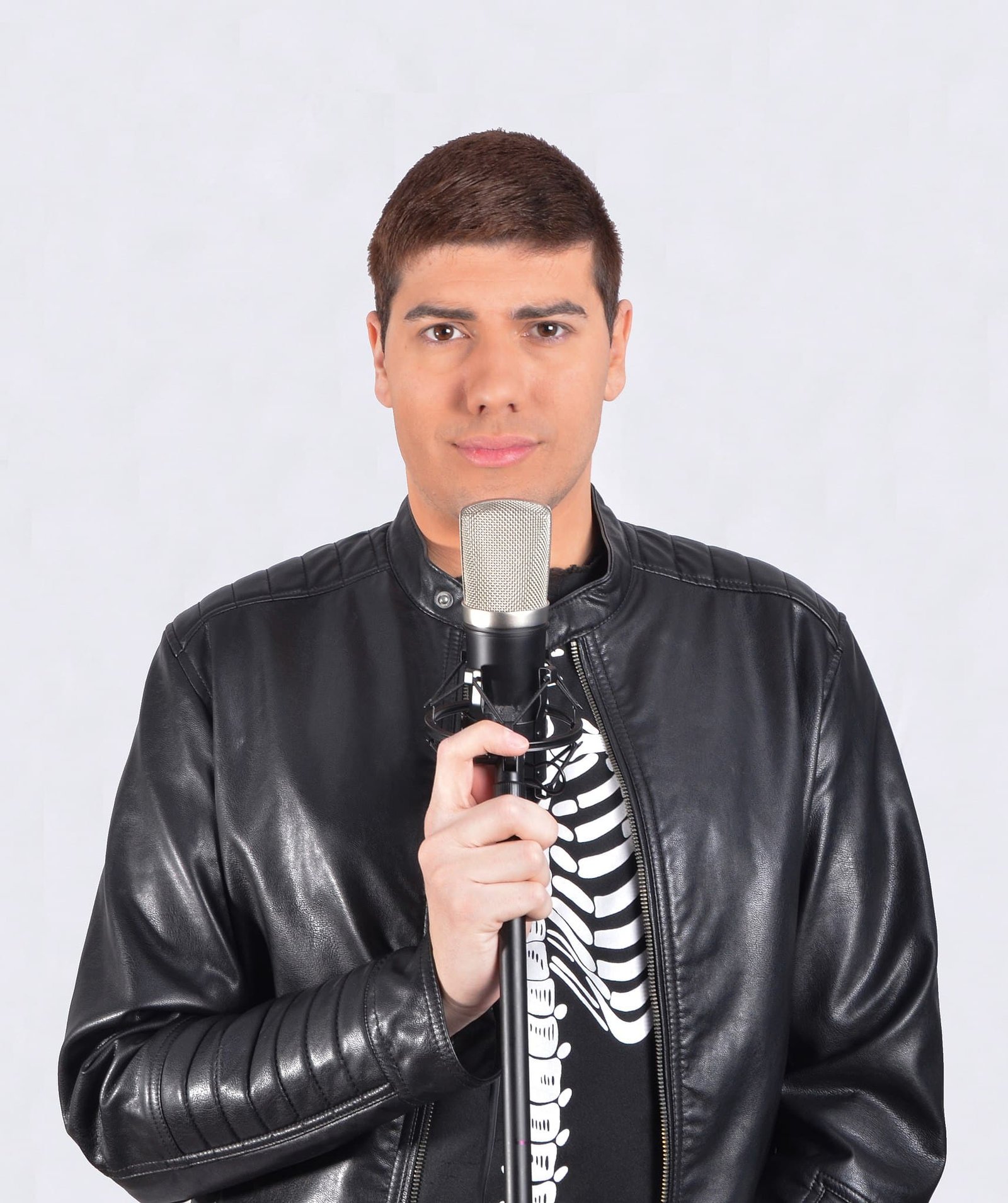 Juan Luis Bonilla voices the characters PJ Robot and Flybot Sally in the PJ Masks cast. Juan Luis acted from age 6 to age 13. After a bad incident that happened to him while he was acting, he left the stage and started dubbing. He auditioned for a web series voiceover in 2013, demonstrating his talent in languages other than Spanish. He studied sound engineering. Jacob Ewaniuk voices the character of Connor/Catboy in 1st season of the PJ Masks cast.

Ewaniuk’s other known productions besides PJ Masks are The Cat in the Hat Knows A Lot About It, Chirp, Race Ridonculous, and Rookie Blue. Apart from these, he also voiced the character of Timmy Tibble in the Arthurian animated series. He was nominated for many awards, but his first award was Best Actor in a Drama at LA WebFest for his role in the TV series Town Kid.

The sister of the Canadian 22-year-old actor Jacob Ewaniuk, Sophia Ewaniuk, is also an actress. Evaniuk has no known relationship. 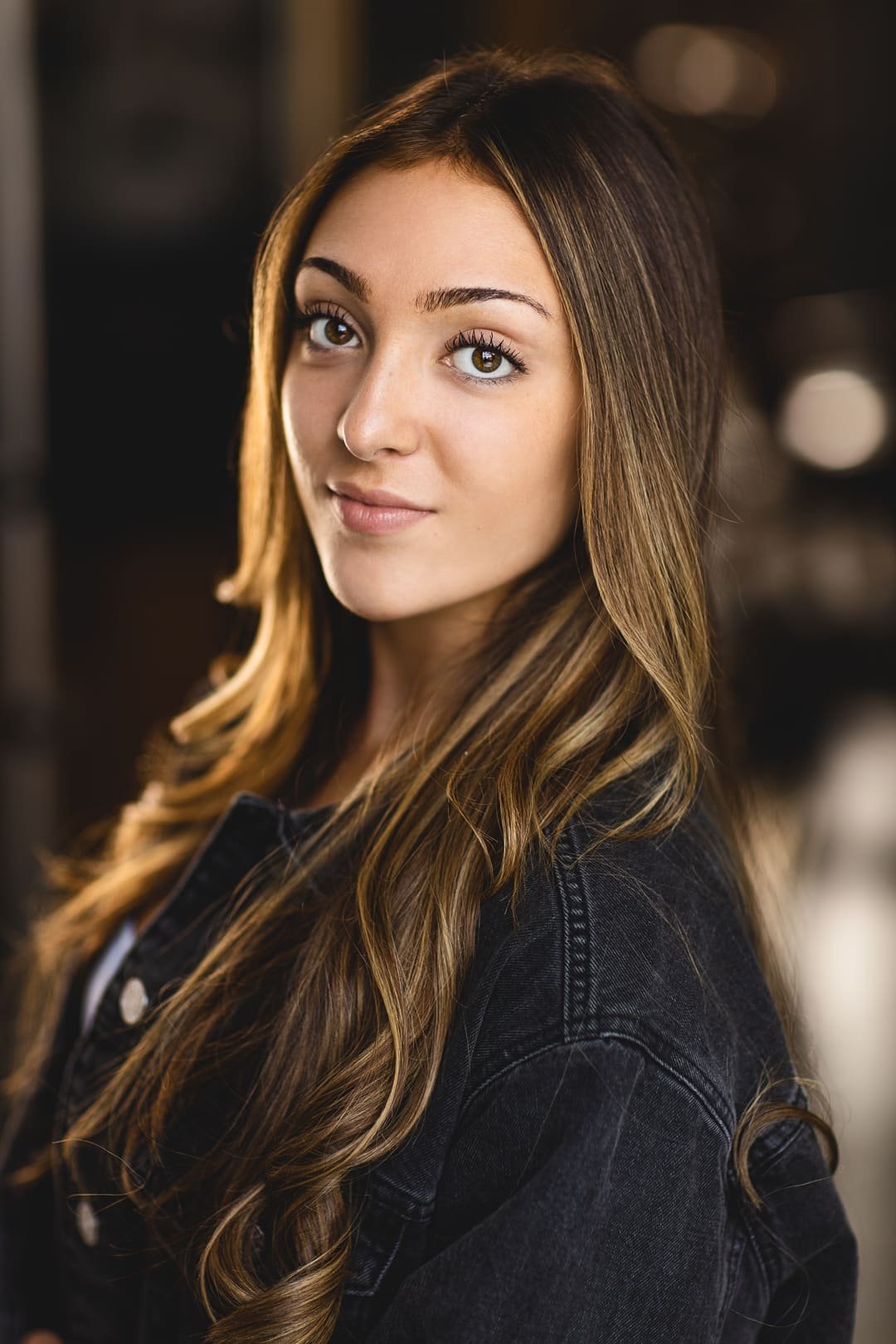 Brianna Daguanno voices the character of Luna Girl in the PJ Masks cast. All-round talent Brianna Daguanno has experience in all aspects of the arts: Film and television, animation, sound, theater productions, and live performances.

Brianna is known for voicing Lily in the Animated Series It’s an Alien Invasion and the character of Tweet in the animation Chirp. In addition, the character Luna, which she voiced in PJ Masks, is bad, but very sympathetic! Brianna also currently plays villain Kira McGrory in Mr. D.

The Canadian actress Brianna Daguanno is only 19 years old with all her talent!