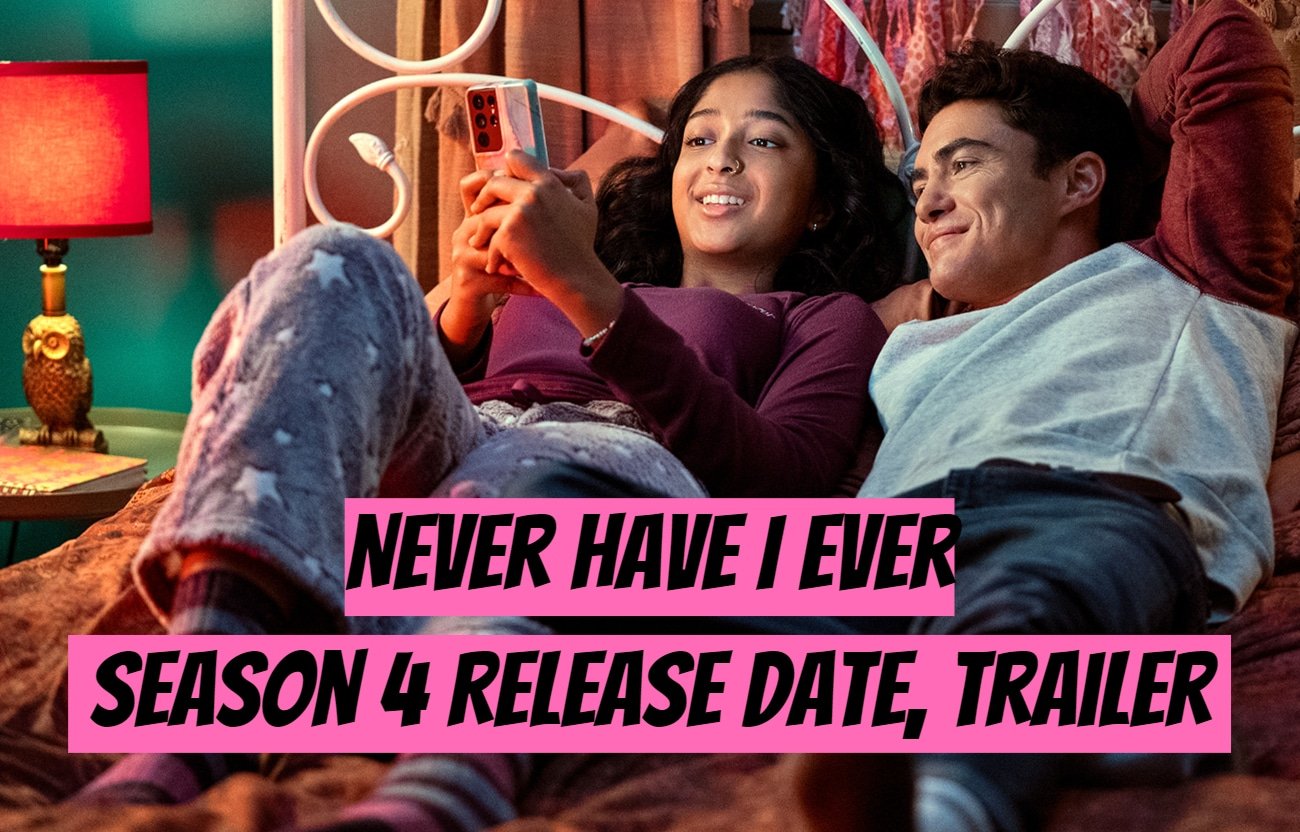 Never Have I Ever Season 4 Release Date, Trailer

Never have I Ever is coming to you with its 3rd season on August 12 with its enjoyable episodes. So, as those who love this series, what do we know about the 4th season? Let’s take a look at this article together.

First of all, let’s remember the theme of the series.

Never Have I Ever is a coming-of-age comedy-drama television series in the United States that was produced by Mindy Kaling and Lang Fisher and starred Maitreyi Ramakrishnan. Even though the comedy is partially based on Kaling’s experiences as a child in the Boston region, the show is set in the San Fernando Valley.

On April 27, 2020, it made its Netflix debut. It follows an Indian American high school girl who must adjust to her father’s unexpected death. Reviews of the show were primarily positive.

Also, check: Why Her? Season 2 Release Date, Trailer – Is It Canceled?

Never Have I Ever Season 4 Release Date

In the show’s most recent season, Devi and Paxton make their relationship debut. However, as Devi comes to terms with her father’s passing and moves past her grief, she also takes other choices that might surprise her friends and family.

Never Have I Ever has been available on Netflix since its debut in April 2020, with one season uploaded yearly. Season 2 debuted in July 2021, and season 3 debuted in August 2022, following a year later. On the basis of this, we can be confident that the final season will start in 2023.

Never Have I Ever season 4 will be available on Netflix in 2023, but it is uncertain when the final episodes will be released because the season is still in post-production as of season 3’s release. But another summer (or possibly spring) release date is something we can expect.

The young romance comedy series does not have plans to continue Devi’s coming-of-age tale when she graduates from high school, as much as we would like it to. Never Have I Ever co-creator Mindy Kaling spoke candidly about the choice to terminate the series after four seasons. 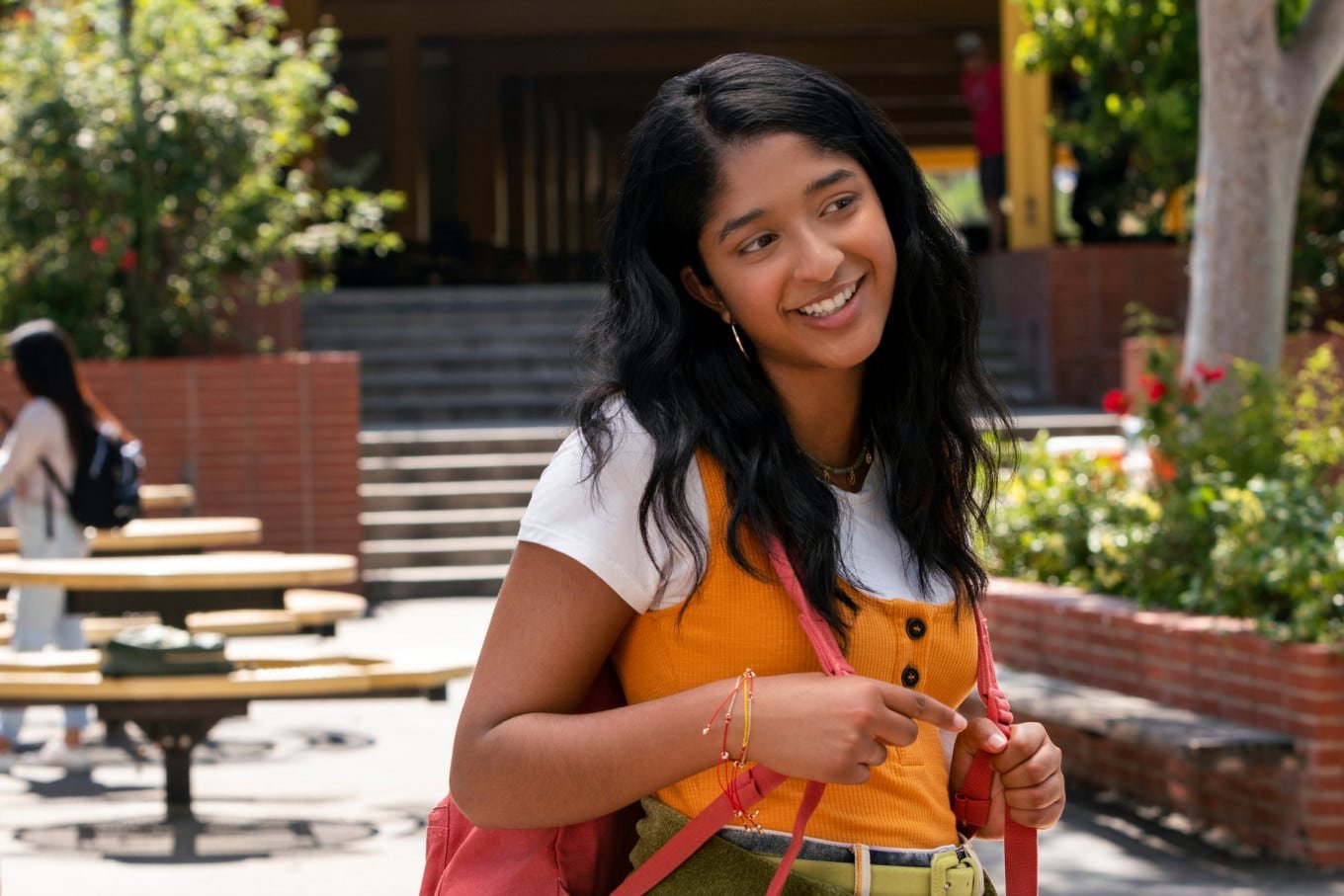 Never Have I Ever Season 4 Release Date

Where can we watch Never Have I Ever? 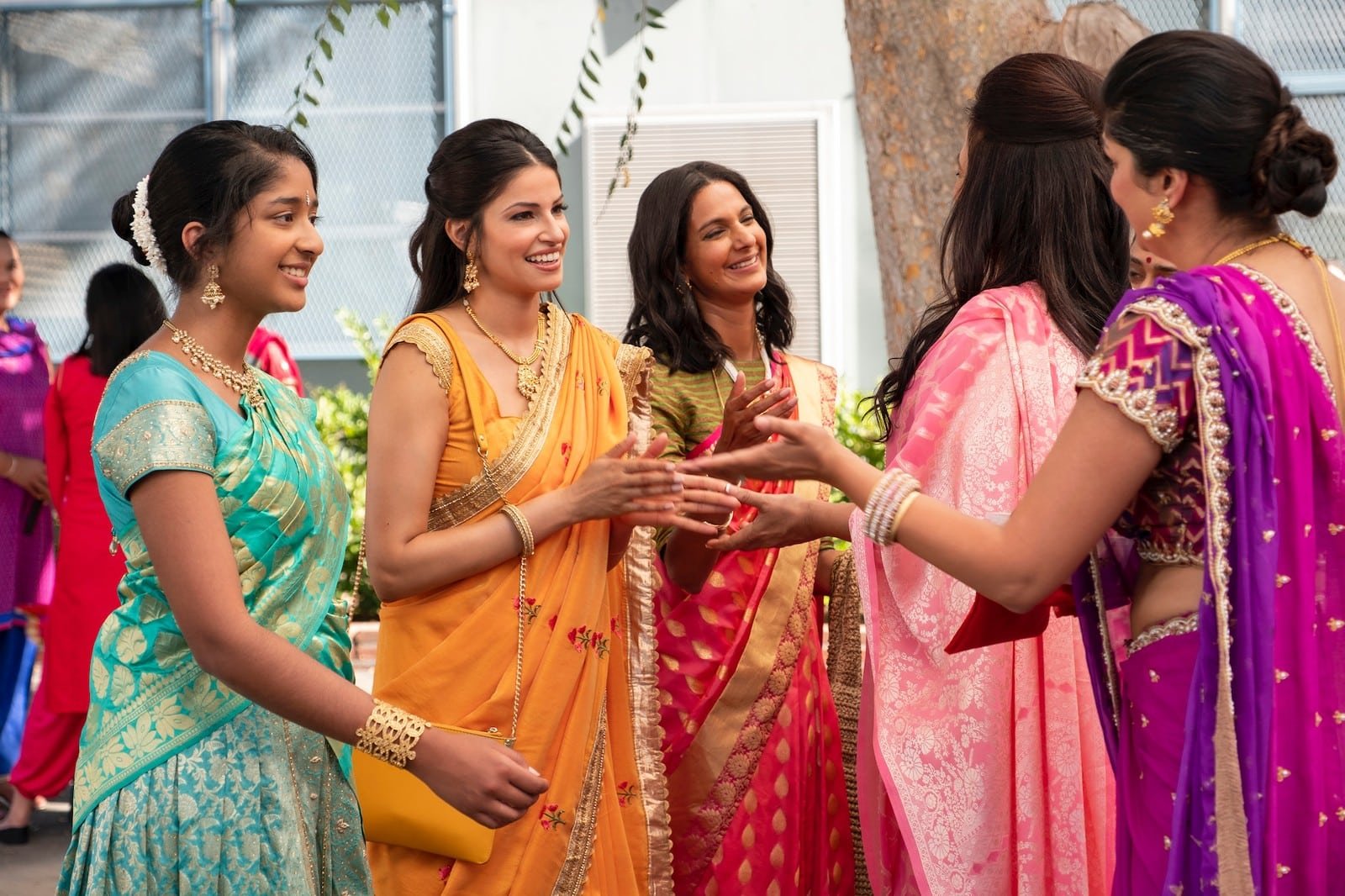 Where we can watch Never Have I Ever?

Who did Devi end up with?

Never Have I Ever on Netflix spent a significant chunk of season 2 following Devi as she switched back and forth between the two boys, leading to dubious decisions (she secretly dates both at the same time, which doesn’t go well) and unexpected setbacks (new girl Aneesa spices up the love triangle, for instance)?

Devi ultimately decides to accept herself and realizes that she is valuable on her own and does not require a man, whether it is Paxton, Ben, or anyone else, after engaging in some serious soul-searching and therapy.

As Devi is leaving the school’s winter dance, she receives the biggest surprise of her young adolescent life. Paxton’s jeep strikes Devi as she crosses the street (a reference to Paxton’s accident at the end of episode 2), and after she recovers, Paxton reveals his wish to have a romantic relationship with Devi. And it entails declaring your relationship publicly and as boyfriend and girlfriend. People’s jaws drop as they officially introduce themselves as a couple at the dance in front of the entire school.

Devi and Paxton enjoy their newly formed bond while astonished Ben — don’t forget about him! — can only observe. Furthermore, it is evident that he still has unresolved feelings for Devi. Devi, Paxton, and Ben are about to get into an even messier situation. 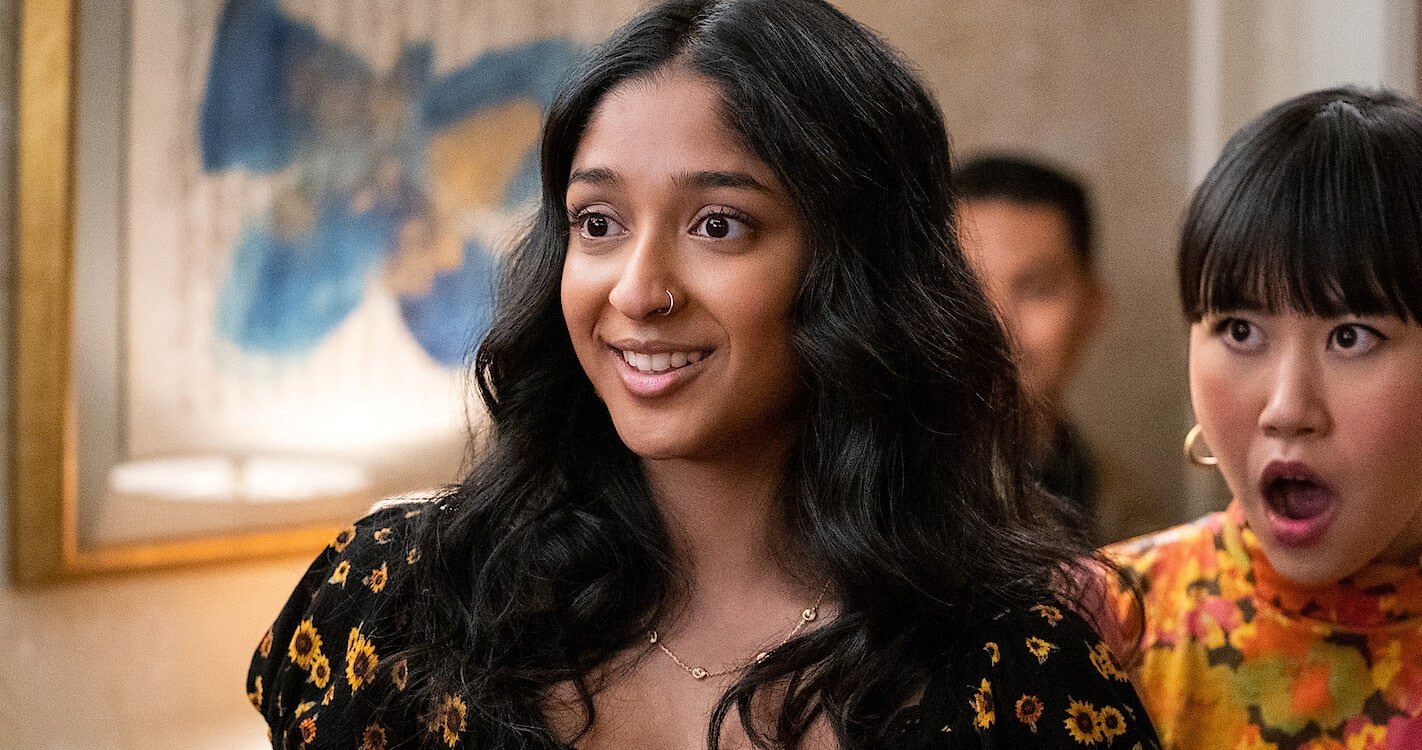 Who did Devi end up with?

Share 0
In this article:never have i ever release date