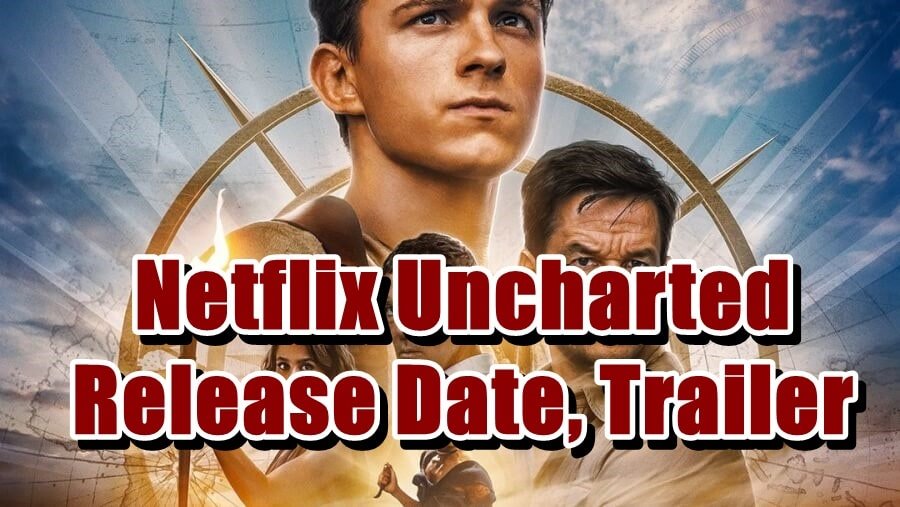 When is Netflix Uncharted’s release date so we can watch it in our homes? The Uncharted film, starring Tom Holland, is clearly one of the most anticipated Netflix releases, and we are here with a release date. Many fans are anxious to learn when the film which is based on the iconic video game franchise will be available on the streaming site.

Netflix Uncharted, which was released in theaters in February 2022, is a prequel to the games, with the Spider-Man actor playing a younger version of the main character Nathan Drake. The story exposes vital facts about how he met Sully, who is played by Mark Wahlberg in Netflix Uncharted. Antonio Banderas, Sophia Taylor Ali, and Tati Gabrielle also star in the film and Ruben Fleischer directs the movie.

Variety reported on April 8, 2020, that Sony and Netflix have struck a $1 billion pact and the streaming behemoth now has exclusive US rights to broadcast Sony Pictures movies which include Uncharted. But when is Netflix Uncharted’s release? The usual pay-one window for a picture following a theatrical release is around 18 months and this means Netflix Uncharted will be available on Netflix sometime in 2023. But that is actually not the case because the movie was rumored to be available on Netflix on Friday, July 15; unfortunately, the film was secretly yanked from its July release date and will instead begin streaming on August 19 according to what has been released up until now.

Other fascinating films included in the Sony agreement are Spider-Man: Into the Spider-Verse 2, Morbius, and Bullet Train, so expect them to arrive at a similar time. Following Spider-Man: No Way Home and Venom: Let There Be Carnage, new Spider-Man and Venom films are in the works which you might also be interested in.

It’s an exciting moment to be one of Netflix’s 204 million customers, and Netflix Uncharted with Tom Holland will definitely be a terrific addition to this outstanding collection.

What is Netflix Uncharted About? 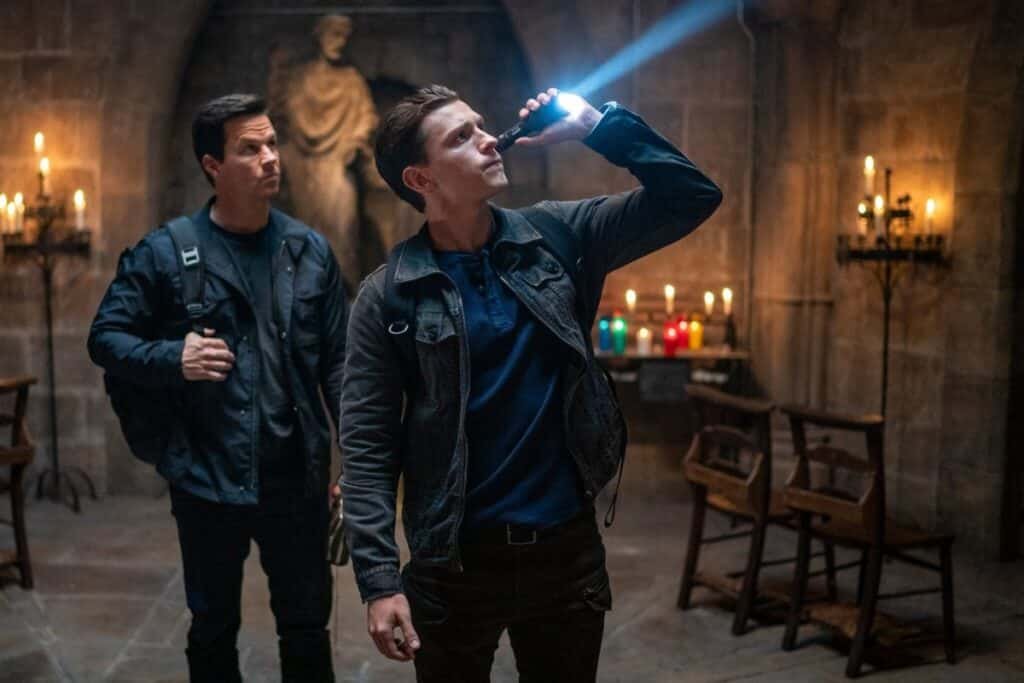 During the first scene, Nathan Drake (Tom Holland) is seen dangling outside an aircraft, entangled in fallen goods as he tries to crawl back inside, avoiding men and falling stuff. Just as he reaches the top, he is hit by a car, and a hand stretches out to grasp him as he falls.

Later we watch a cut to a 15-year-ago flashback in Boston as Nate (Tiernan Jones) and his elder brother Sam (Rudy Pankow) go into a museum to steal the actual map of Ferdinand Magellan’s expedition. The legend has it that Magellan’s whole mission was to uncover hidden wealth. After that, the brothers are apprehended by security, and because this is Sam’s third strike, the orphanage kicks Sam out.

Nate enters their room and discovers Sam slipping out to be alone, but he tells his younger brother that he will return and leaves him with a ring bearing the phrase “Sic Parvis Magna” which belonged to their grandfather. Nate works as a bartender in the present day and serves a snobbish rich girl and takes advantage of a chance to steal her bracelet, and that is when Victor “Sully” Sullivan, a wealth hunter discovers him. He gives Nate the opportunity to collaborate, and they later use the map to find the gold. 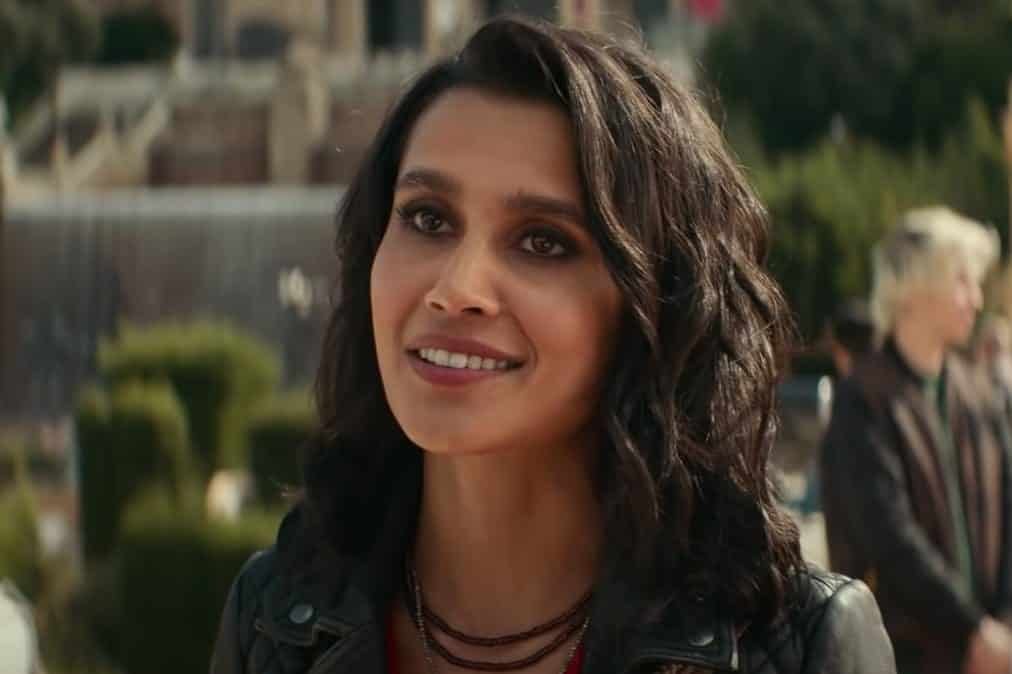 Among the cast, there is Tom Holland as he sheds his Spider-Man costume to play Nathan Drake, a street-smart bartender who becomes the franchise’s hero. He partners up with Sully to find some riches. Mark Wahlberg plays Sully in the Uncharted cast: Sully, alias Victor Sullivan, is an expert treasure hunter who hires Nate to assist him to capture a 500-year-old treasure hoard. The treasure is acquired by Ferdinand Magellan while sailing across the world. It was interesting to learn that Mark Wahlberg was set to portray Nathan Drake in the Netflix Uncharted, but after Holland was cast, he was moved to the mentor role.

Antonio Banderas is another important cast member who portrays Santiago Moncada, the antagonist who is also looking for Magellan’s lost wealth since he feels he is the legitimate heir. Sophia Ali plays Chloe and assists Nate and Sully in their search for the hidden treasure: she was initially featured in the video game “Uncharted 2,” and has since become a regular character. Sophia Ali’s credits include “Grey’s Anatomy” and “The Wilds”.