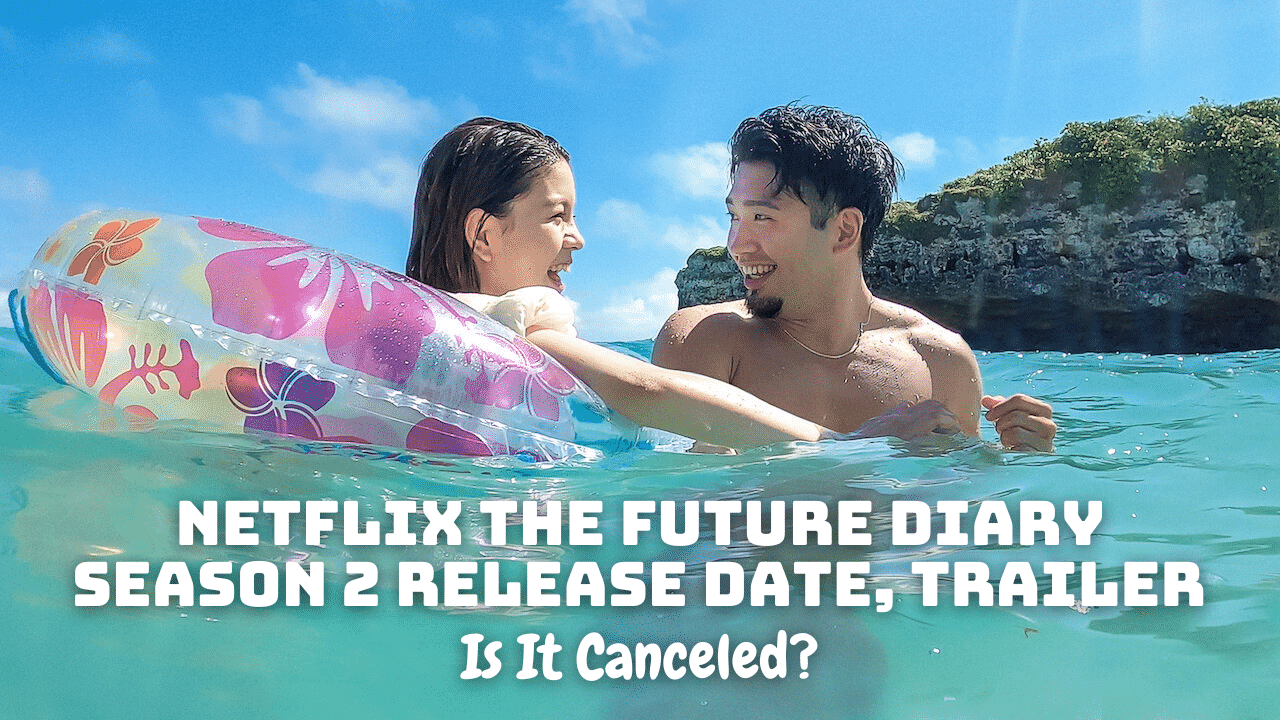 The 1st installment of Netflix’s The Future Diary aired in 2021 and attracted a lot of attention from viewers because of its interesting concept. That’s why people are wondering whether there will be The Future Diary Season 2 or not. A reboot of a successful reality series that ran from 1998 to 2002, The Future Diary is a semi-fictional reality show about relationships. It brings together two strangers who’re predicted to fall in love with each other.  Let’s get right to the news about the 2nd installment of the Netflix series! 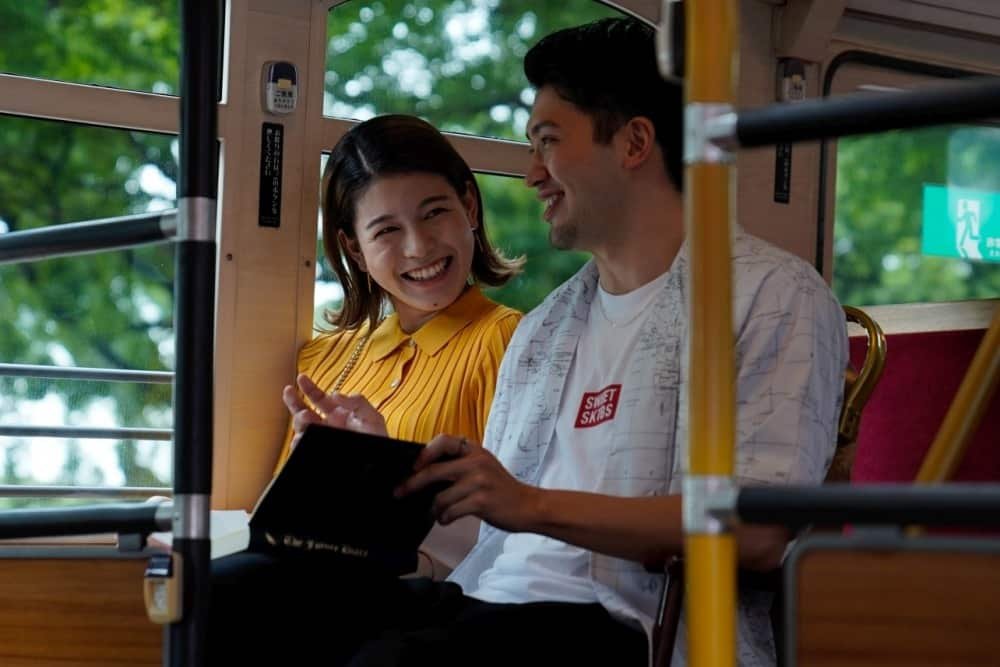 We’ve wonderful news for the fans of the reality series. The Future Diary isn’t canceled! Even more, the next season is just around the corner. The Future Diary Season 2 will be released on the streaming platform on May 17, 2022. We’re happy to share the official trailer of the 2nd installment here:

According to reports, The Future Diary Season 2 will be about a love triangle, and the diary will challenge the cruel trials with the higher hurdles. What do you think the 2nd season will be like? What’re your expectations?

Is The Future Diary Korean?

Is The Future Diary on Netflix?

Yes, The Future Diary is available to stream on Netflix. Season 1 consists of 8 episodes, all of which are about 25-30 minutes long. The Future Diary Season 2 will also be streaming on the platform.

Is Future Diary Good to Watch? 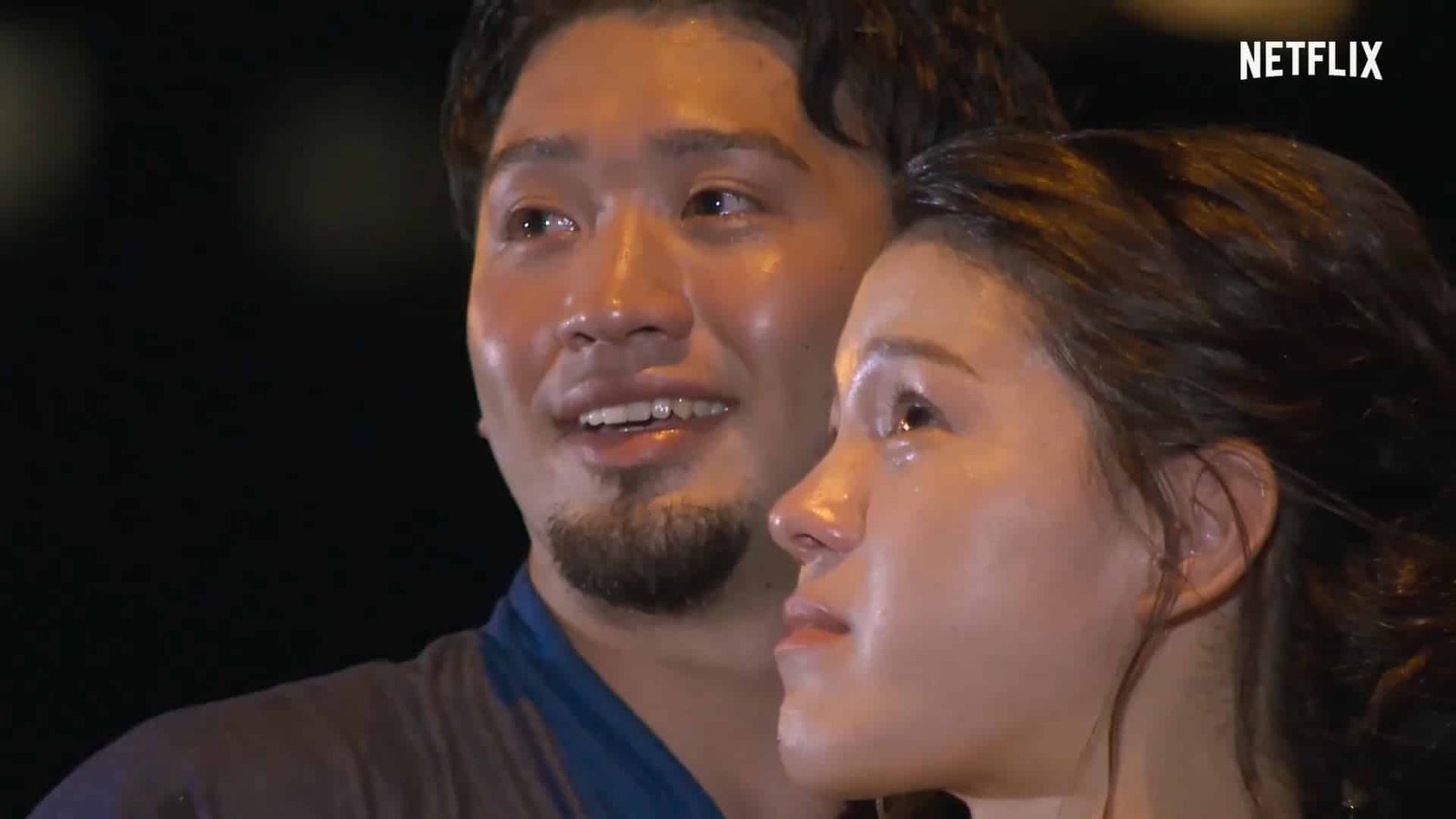 Is Future Diary Good to Watch?

The Future Diary Season 2 is coming up, but should you stream it or skip it? The concept of The Future Diary is a bit different from other dating reality shows. It revolves around a man and a woman who’re complete strangers to each other, and who come across a mysterious diary that foretells that they’ll fall in love. Well, we’ve to admit that it’s a bit strange that someone or something tells you to fall in love with a complete stranger. It doesn’t work that way in real life, does it?

Nevertheless, the captivating concept of the Netflix series attracts our attention because it contains a lot of hidden metaphors. In our opinion, The Future Diary is a reality show about fate. The diary acts as a fate book in which people’s future is predicted, and the procuders who match the strangers function like God, who’s the powerful one behind our destinies. 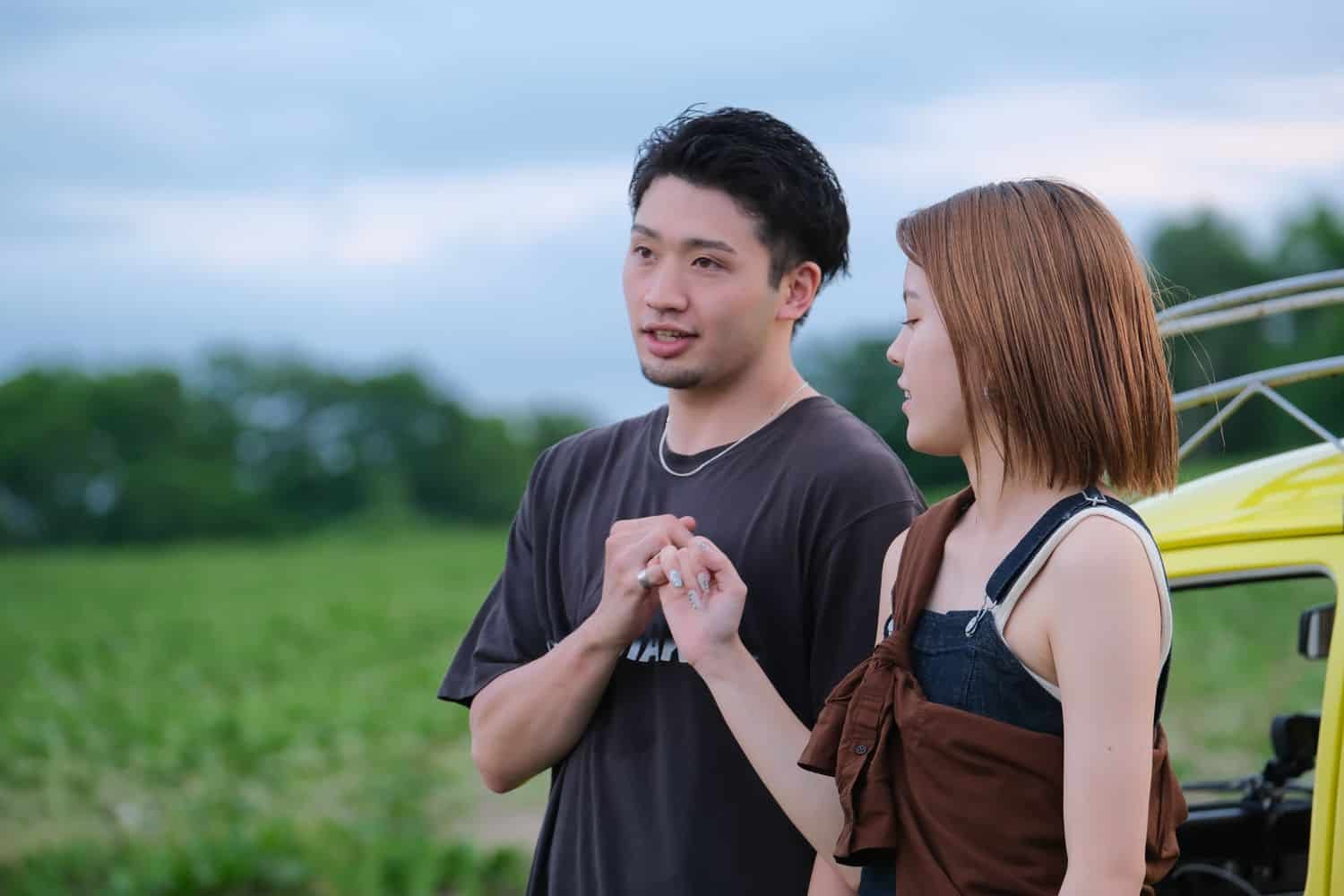 The Future Diary, stream it or skip it?

From this point of view, The Future Diary becomes even more interesting because it leaves you with many questions: Is there really someone out there we’re destined to be with? Is there fate? How or when do we know that someone is our soulmate? Is it possible to fall in love with someone who’s “assigned” for us?

There’s another issue that’s addressed in the series about love. In Eastern cultures, especially in China and India, arranged marriages are very common. Usually, a person’s parents decide whom he or she’ll marry. Also, because of  traditional rules, the couple that’s to be married doesn’t have the opportunity to spend much time together to get to know each other. So the decision of who you should marry is made by an “authority”, in this case your parents, and you’re expected to accept the candidate chosen for you. As you can see, this is very similar to the concept of The Future Diary.

In short, we believe that Netflix’s reality show will make you question many concepts – from religion and destiny to love and traditions – and that it’ll broaden your horizons. That’s why The Future Diary is definitely worth watching. You shouldn’t miss it!