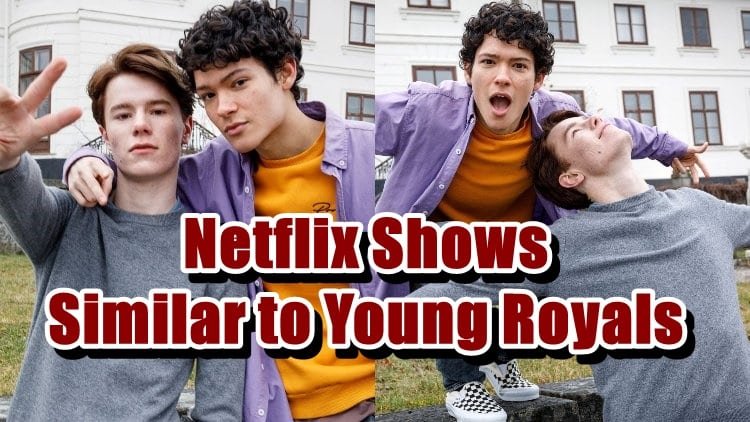 Are you looking for shows similar to Young Royals, which is an intriguing adolescent drama centered on Swedish nobility? What TV series are Young Royals fans likely to enjoy is today’s question, and we have some amazing shows in the store for you.

Young Royals was released in July 2021, and people simply did not stop to love the show, leading it to acquire a sizable fan base in the United States and throughout the world. The Swedish drama series revolves around and tells the life of Prince Wilhelm of Sweden, a young boy who is stranded in a renowned boarding school, and this show is full of drama. However, it is not difficult to spot some shows similar to Young Royals.

If you enjoyed watching how Wilhelm adjusts to his new life and discover that his royal rank contradicts who he is, we have many other shows similar to Young Royals that will just fill in the gap that the show left with its finale. 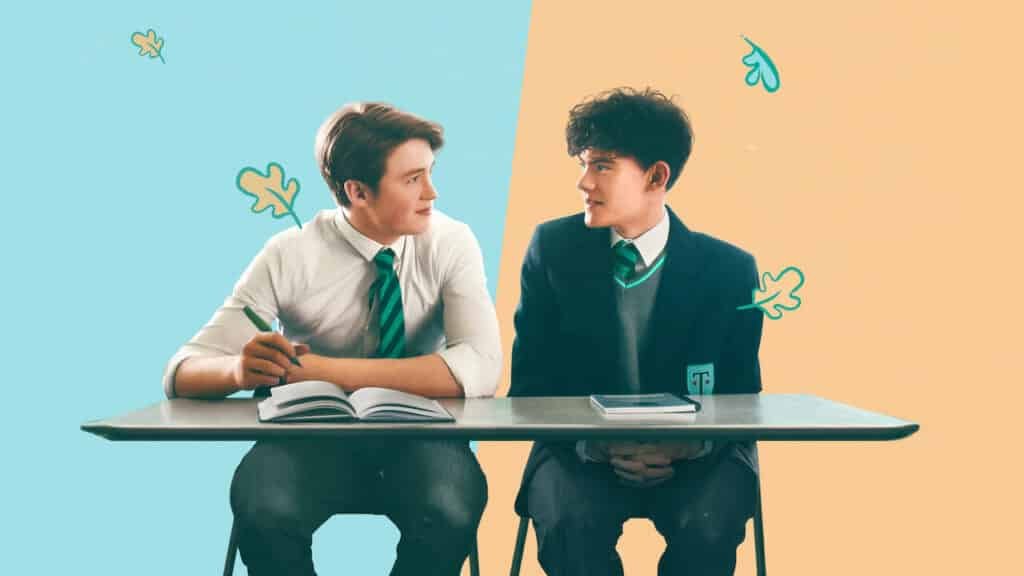 Heartstopper is a classic high school romantic fantasy and one of the best shows similar to Young Royals. Unlike previous queer stories in which LGBTQ+ characters were stigmatized and never decided to name as being such, Heartstopper centers on queerness. Heartstopper has been praised for its exuberant delight throughout social media and a wide spectrum of evaluations, and it has a unique tone among gay narratives. Even more, it focuses on gentle romance with limited sexual material.

The series surrounds us in protection and comfort, which may be difficult to come by for queer people and the characters are neither alone nor just concerned with their own sexual fulfillment. They just desire a community and they somehow find it. 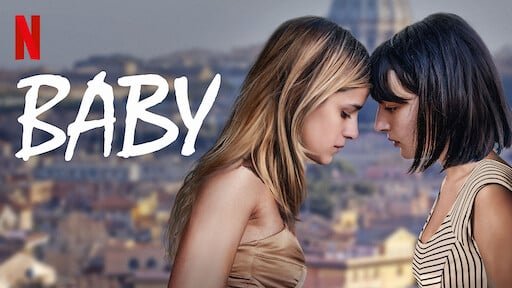 Baby is a show that emphasizes how each character requires a hidden life in order to live, and the characters utilize their secret life as a coping strategy for the non-stop drama. Each character fights with friendship, family, social media, love, sex, drugs, and heartbreak like every normal person, and the never-ending drama will keep you interested in what will happen next.

Baby reminds viewers that they are not the only adolescent struggling with emotions, and that everyone is fighting their own fights. Overall, the engaging narrative and delightfully imperfect characters have made this one of the shows similar to Young Royals. 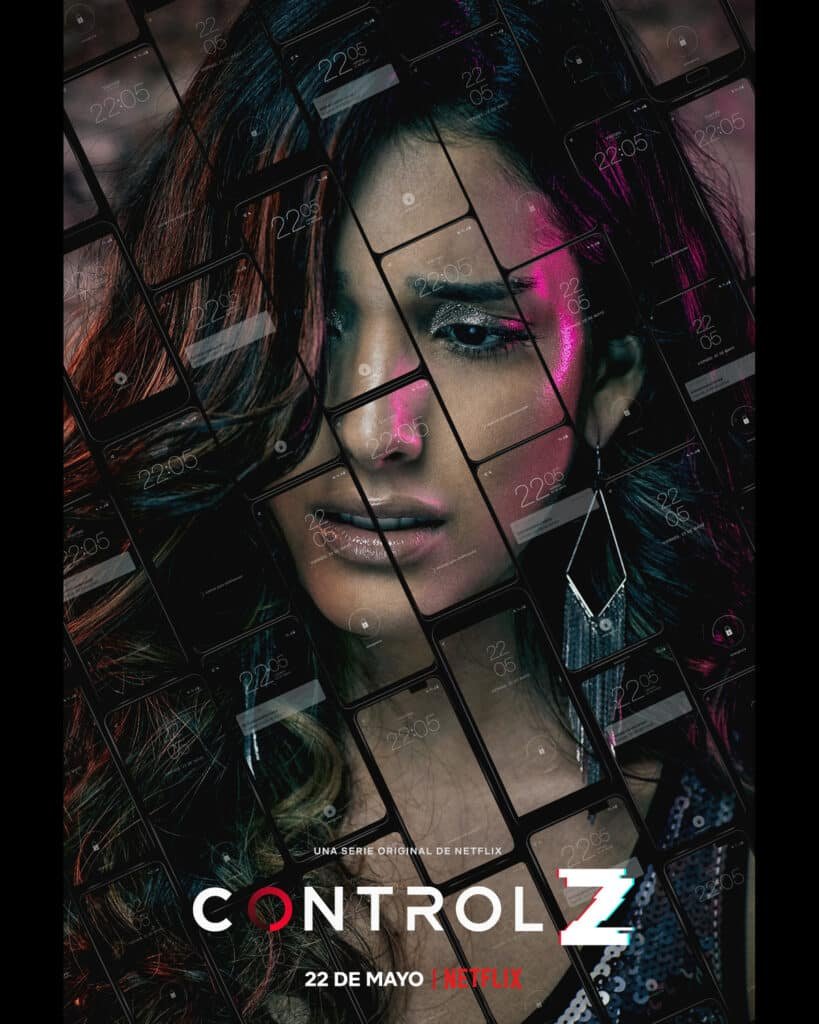 Control Z is highly recommended as one of the shows similar to Young Royals and it will far outperform all of your expectations. Many viewers almost finished it in one sitting because the suspense had them wanting to watch more. Although certain sections were unrealistic or corny, this series was overall really nice and we would recommend it for the ones who are looking for shows similar to Young Royals. 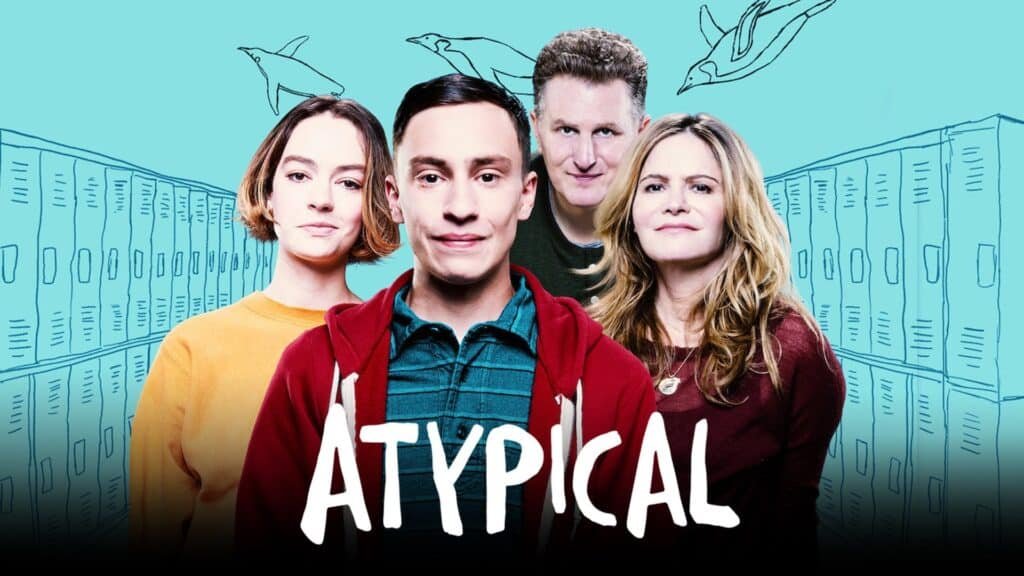 Atypical is a fantastic program with superb writing and really convincing acting that tells a tale that we feel everyone needs to hear: so all you want from shows similar to Young Royals is here in one package. The protagonist Sam is a youngster on the autistic spectrum who is growing to be more autonomous and to be honest, he is the reason why we are watching the show.

However, this program is much more than Sam’s journey since it depicts his family’s, friends’, and therapist’s tales, which are all different. Atypical skillfully covers numerous storylines at once, and each episode builds on the previous one. 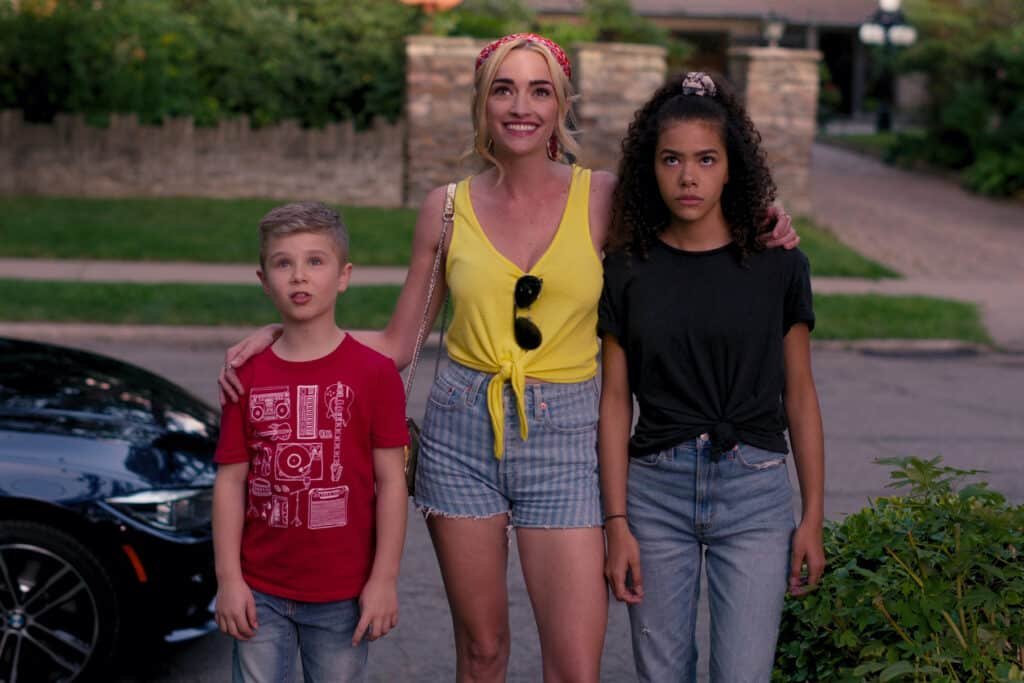 Ginny and Georgia is a fantastic contemporary feel-good sitcom and also one of the best shows similar to Young Royals. It is similar to both its classic equivalents such as Gilmore Girls, Friends, and its more current rivals like Community, The Bold Type because it is far less cliché and far less sexually and racially offensive than the other shows we mentioned.

We wouldn’t say it is free of cringe, but the likable and vibrant personal growth of each main character, the unpredictable nature of the plot arch, the camerawork, the casts’ stellar performances, and the statement that each episode aims to depict is what kept us watching the show.

6. Never Have I Ever You will definitely binge-watch the whole thing if you ever watch Never Have I Ever and it will be a wild journey. Fans become a little more attached to Devi Viswakumar’s tumultuous existence with the 2nd season, and the 3rd season of the show is on the way. To begin with, the show is a breath of fresh air among familiar pieces in the genre, but it has many distinguishing elements that set it apart from the rest.

The cast has done an excellent job, despite their innate clumsiness, especially because the narrative goes a little deeper into various facets of the major characters’ life.