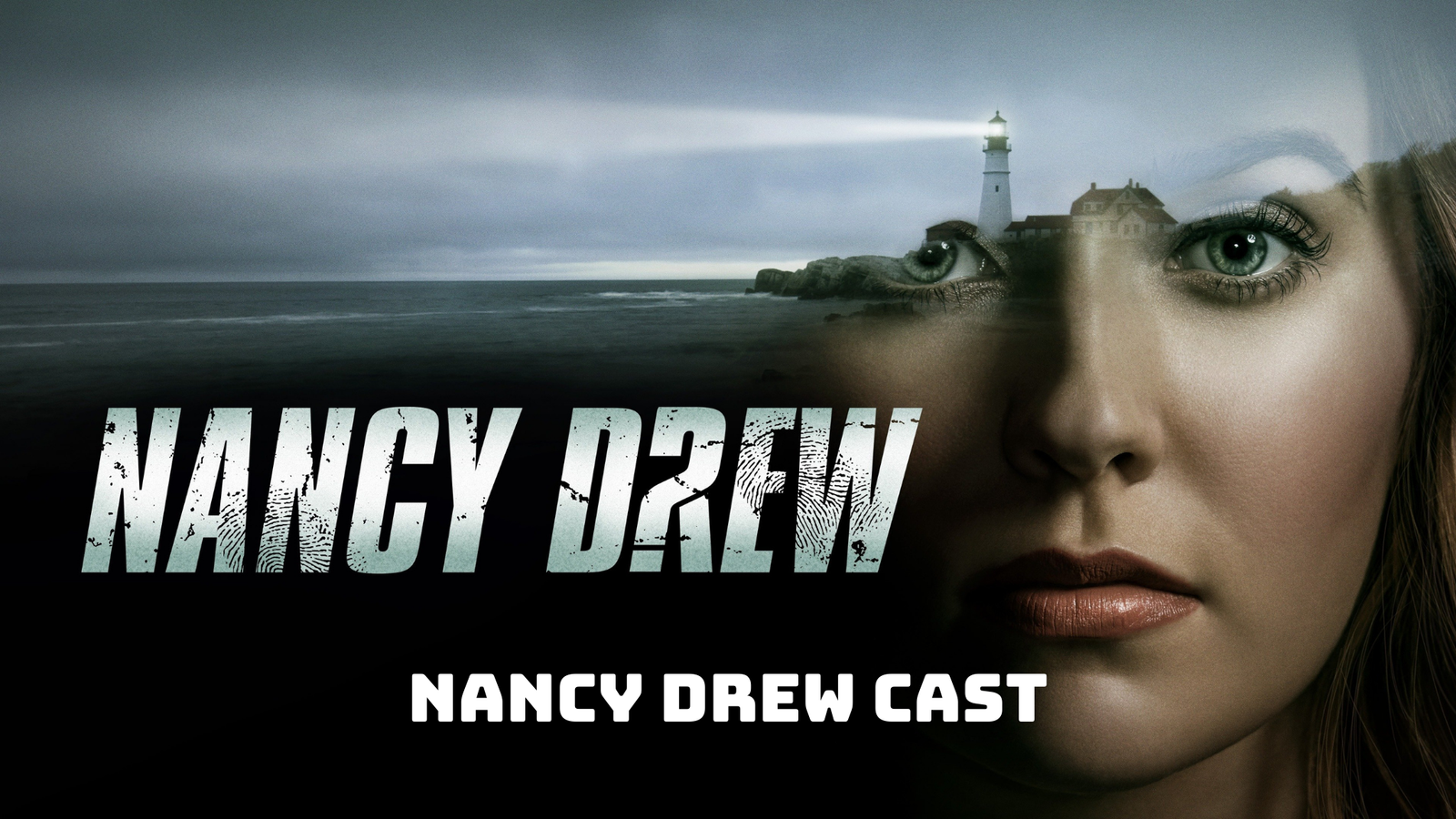 Nancy Drew was renewed for a 4th and final season in March 2022. Nancy Drew cast began filming Season 4 in July 2022, and The CW announced that the series would premiere mid-season the following year. While we eagerly await Season 4 of our favorite crime drama, we’ve gathered everything we know about Nancy Drew cast for you. Without further ado, let’s dive in! Kennedy McMann is a 26-year-old actress who plays the title character in Nancy Drew. Nancy is a brilliant former teenage detective who draws her confidence from solving mysteries. After brief appearances in the TV series Gone and Law and Order: Special Victims Unit, rising actress McMann joined the cast of Nancy Drew in 2019. Most recently, in 2022,she joined the cast of Tell Me Lies, which was recently renewed for a 2nd season.

In 2020, McMann married her longtime boyfriend Sam McInerney, whom she met at Carnegie Mellon College. Leah Lewis is a 25-year-old actress, singer and model who’s also in the Nancy Drew cast with her role as George Li-Yun Fan, Nancy’s old nemesis from high school. Lewis began her acting career in 2006 as a child actress, starring in TV series such as Madison High, Best Friends Whenever and Charmed.

She made her breakthrough in 2019 with Nancy Drew, and then in 2020 the actress starred in two feature films: How to Deter a Robber and The Half of It. In 2022, she joined the cast of the animated TV series Batwheels and lent her voice to Batgirl. In addition, the talented actress lends her voice to a character in the upcoming animated film Elemental, which is slated to be released on June 16, 2023.

In addition to acting, Lewis also loves photography, playing the guitar and singing. Since 2016, she’s been dating actor and singer Payson Lewis, with whom she happens to share the same last name. In Nancy Drew, 27-year-old English actress and model Maddison Jaizani plays Bess Turani Marvin, a rich city girl with a mysterious past who works with Nancy as a waitress at The Bayside Claw. After making a small appearance in an episode of the political drama series Tyrant in 2014, Jaizani joined the cast of Versailles as a main character in 2015. Shortly after the French series’ finale, the actress landed a recurring role in Into the Badlands.

Jaizani was involved with Skins star Luke Pasqualino a few years ago. However, there’s no certain information about whether the couple is still together. 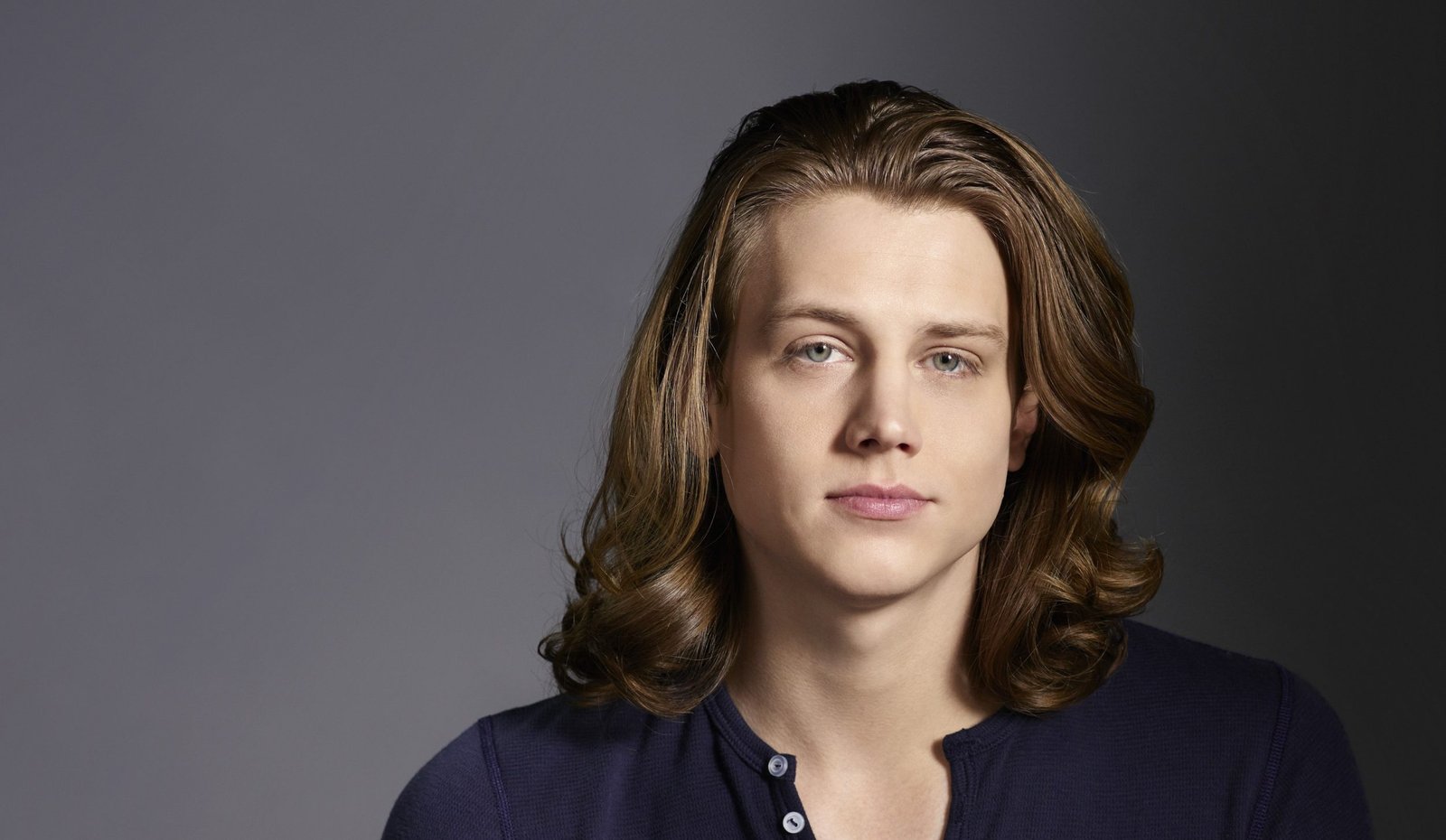 Alex Saxon is a 35-year-old actor who is in Nancy Drew cast with his role as Ace, the dishwasher and cook at The Bayside Claw. Saxon has had recurring roles in the TV series The Fosters and Finding Carter. In 2019, he starred in the TV series The Fix. Feature films in which the actor has appeared include Compound Fracture and Coin Heist.

According to reports, the aspiring actor is dating actress Hannah Marks. Scott Wolf is a 54-year-old actor who plays the role of Nancy’s widowed father Carson Drew in the series Nancy Drew. Trivia: Wolf took over the role from Freddie Prinze Jr. who played the character in the original pilot episode that didn’t air. The actor has appeared in numerous films and TV series since beginning his career in 1990. He’s best known at TV for his roles in V, Party of Five and Everwood. Among the films in which the actor has starred are Go, Such Good People and Emmett’s Mark.

He’s been married to Kelley Marie Limp since 2004. The couple has three children. 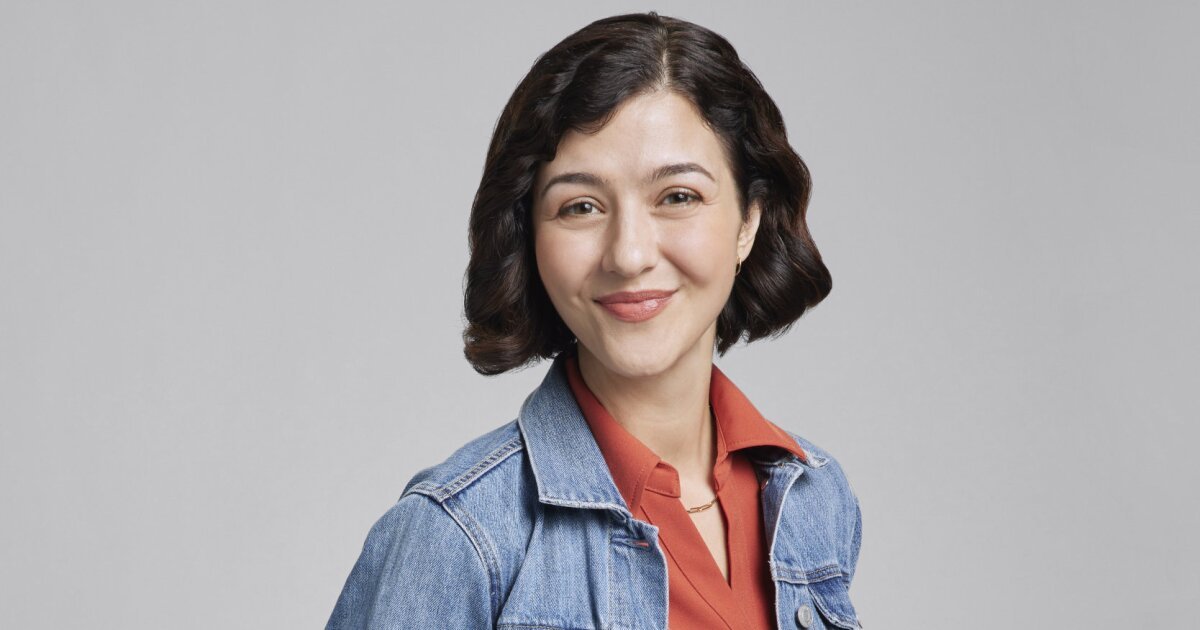 Katie Findlay is a 32-year-old Canadian actress who was in Nancy Drew cast in seasons 1 and 2 as Lisbeth, a woman who works for the Hudson family and is Bess’ love interest. Secretly, she’s also an officer of the state police. Findlay became famous for her recurring role in the TV series The Killing. After that, she got leading roles in various series such as The Carrie Diaries, How to Get Away with Murder and Man Seeking Woman. In 2022, she joined the cast of the series Walker: Independence, the prequel to the original series Walker. 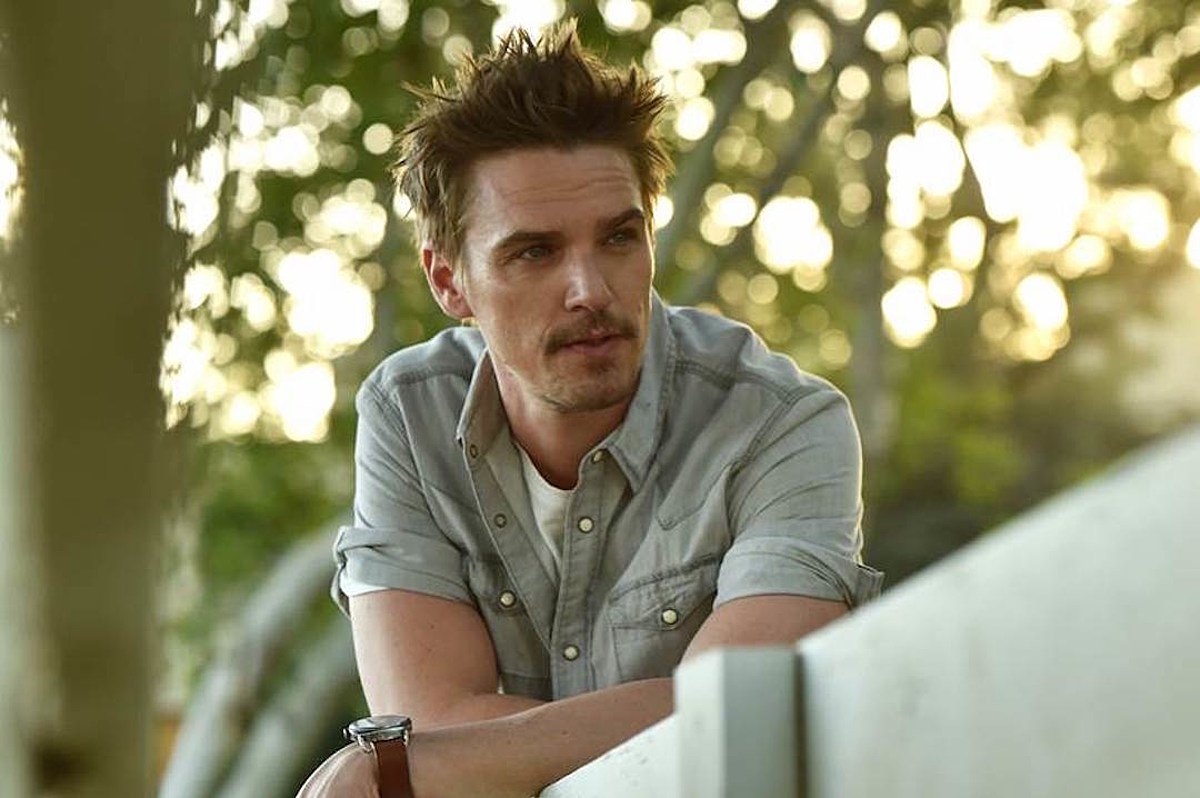 44-year-old actor Riley Smith plays the role of Ryan Hudson, the husband of murder victim Tiffany Hudson, in Nancy Drew. The actor is best known to the general public for his roles in several TV series from Frequency to Proven Innocent, from 90210 to Nashville. However, he’s also been seen on the big screen with films such as Shirin in Love, New York Minute and Not Another Teen Movie.

Smith was previously dating Lucy Hale. Now he’s married to Ashli Robson and the couple has a daughter. You can catch a glimpse of the family’s life on Smith’s Instagram account. 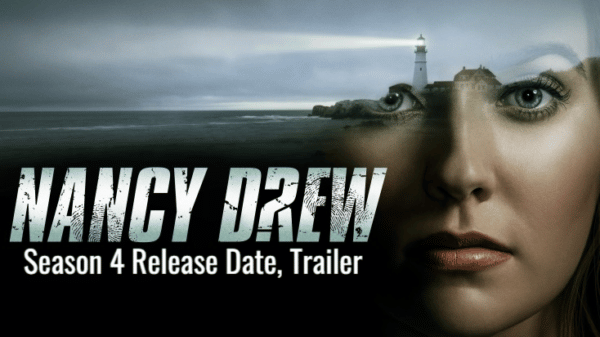 When will Nancy Drew Season 4, which includes the new adventures of our young detective who we have been following with excitement for 3...