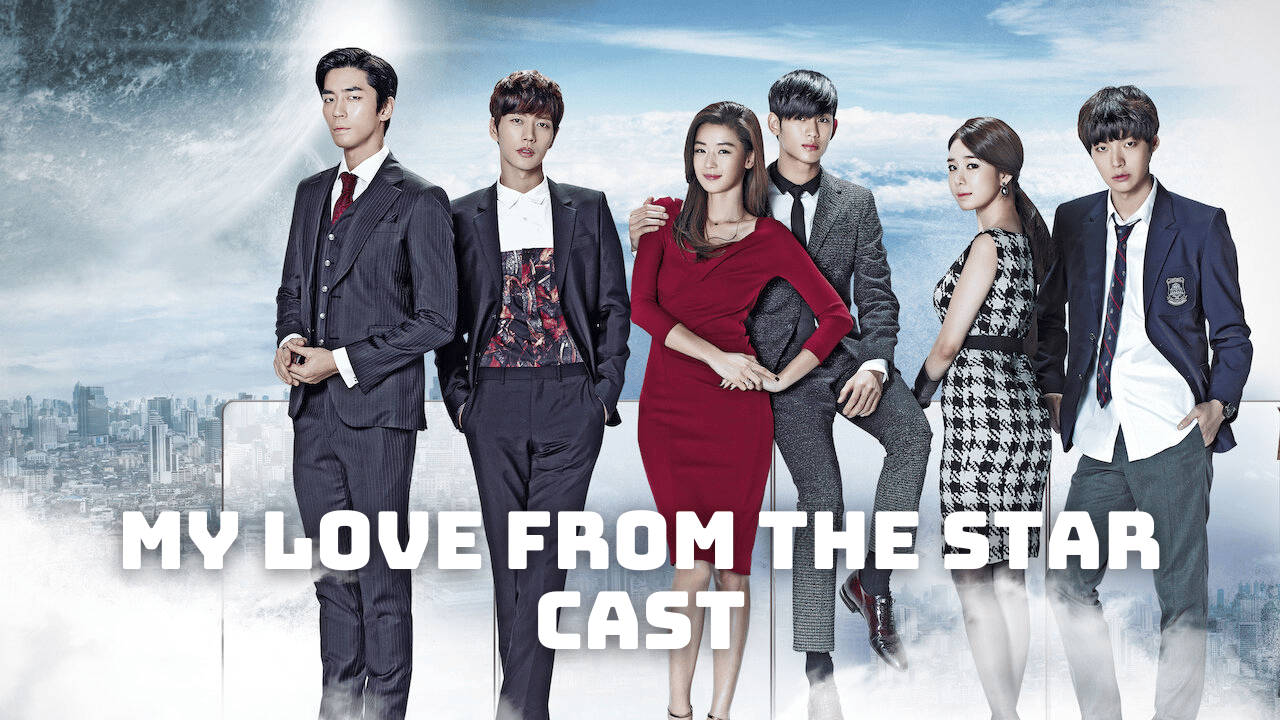 My Love from the Star Cast

Who is looking for a romance between an alien and a human? Then My Love from the Star is just what you need, because it’s about an alien who came to our planet 400 years ago and a famous actress, who develops a romantic relationship. Apart from the captivating story, My Love from the Star cast, which we will get to know in this article, will also catch your attention. Let’s dive in! 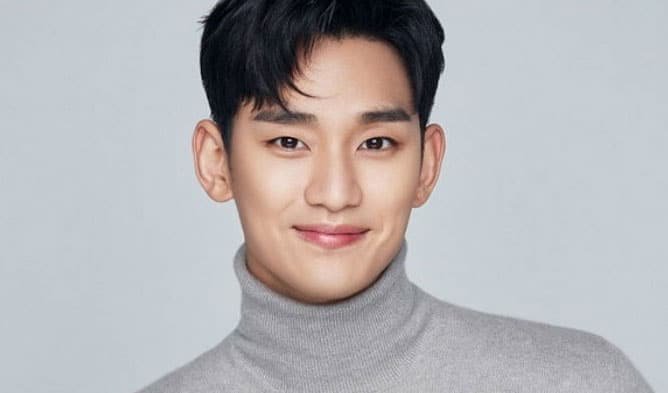 Kim Soo-hyun as Do Min-joon

The 34-year-old actor Kim Soo-hyun is a multiple award winner and also one of the highest paid actors in South Korea. He made his screen debut in 2007 with his appearance in the sitcom series Kimchi Cheese Smile and played his first leading role in the series Jungle Fish in 2008. After that, he continued to star in series such as It’s Okay to Not Be Okay, Dream High and Moon Embracing the Sun. Among the films in which he participated are Miss Granny, Real and Secretly, Greatly.

In My Love from the Star, the talented actor plays Do Min-joon, an alien who lands on Earth in 1609 during the Joseon Dynasty. He saves Seo Yi-hwa from falling off a cliff and misses the return trip to his home planet, leaving him stranded on Earth for the next four centuries.

According to reports, Kim Soo-hyun is now single. However, rumors circulated that he dated fellow actress Seo Ye-Ji and singer Nana in the past. Jun Ji-hyun, also known as Gianna Jun, is a 40-year-old well-known actress who rose to fame with her role in the once popular movie My Sassy Girl. She has also starred in other popular movies such as The Berlin File, The Thieves and Windstruck. The actress also made several appearances on TV; Jirisan, Kingdom and The Legend of the Blue Sea are some of the TV series Jun Ji-hyun starred in. In My Love from the Star, she plays Cheon Song-yi, a famous Hallyu actress who became famous when she was still in school.

Jun has been married to Choi Joon-hyuk since 2012 and the couple has two children. 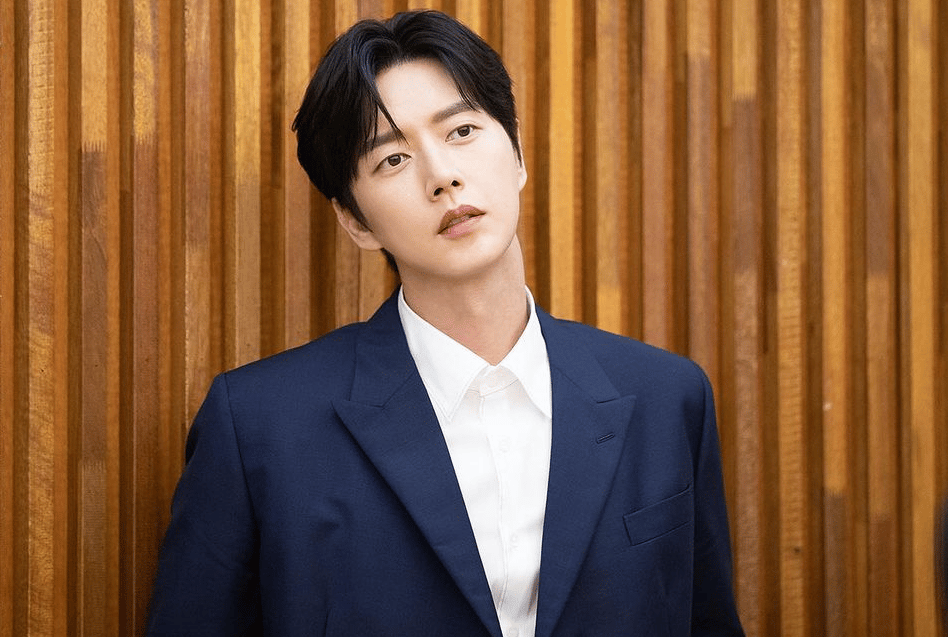 Park hae-jin is a 39-year-old actor best known for his roles in TV series such as Bad Guys, Man to Man and Cheese in the Trap. He’s also appeared in Chinese dramas such as Another Kind of Splendid Life, Love’s Relativity and Far Away Love. The actor has acted in three movies so far, namely The Rhythm of Chopsticks, Snow is on the Sea and Cheese in the Trap (2018). In My Love from the Star, he plays Lee Hee-kyung. 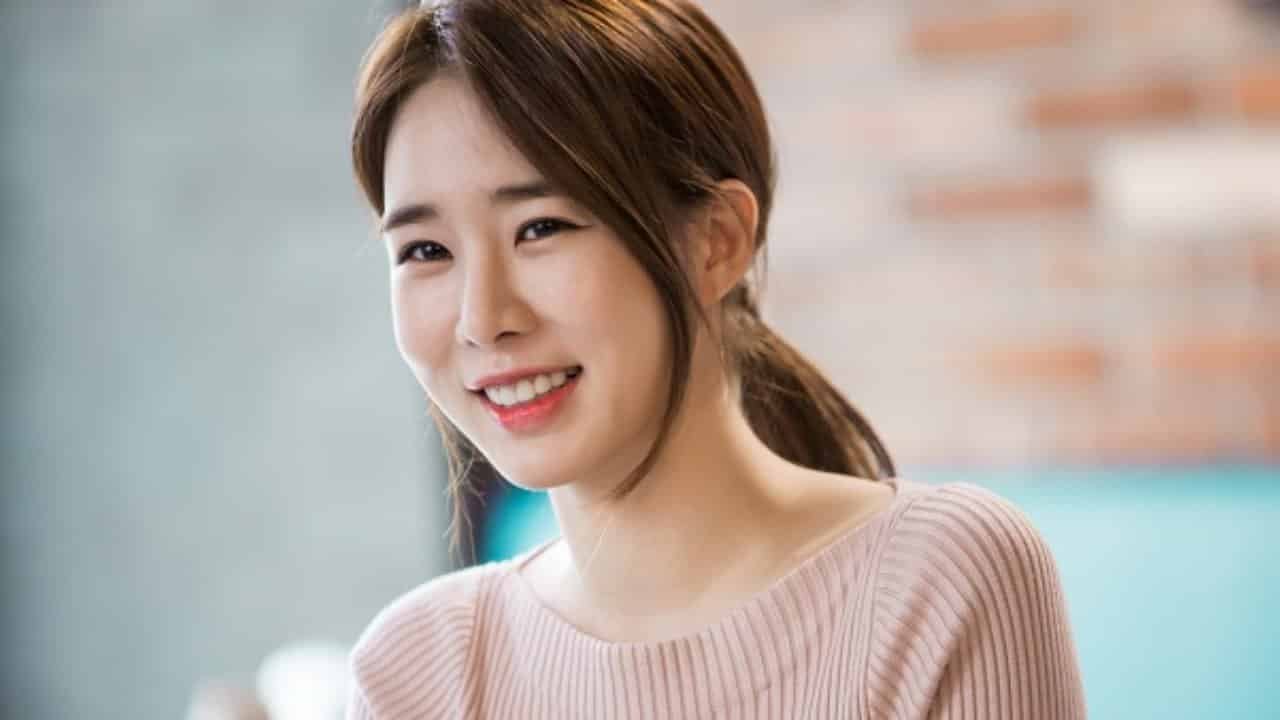 Yoo In-na is a 40-year-old actress who began her acting career in 2006. She rose to fame with her role in the TV series Queen and I and is best known for her starring role in one of the highest rated cable series in South Korea Guardian: The Lonely and Great God and Touch Your Heart. The actress also appeared in films such as New Year Blues, Love Fiction and My Black Mini Dress. In My Love from the Star, she plays Song-yi’s childhood friend Yoo Se-mi.

Yoo In-na dated fellow Queen and I actress Ji Hyun-woo between 2012 and 2014. However, according to reports, the actress is now single. 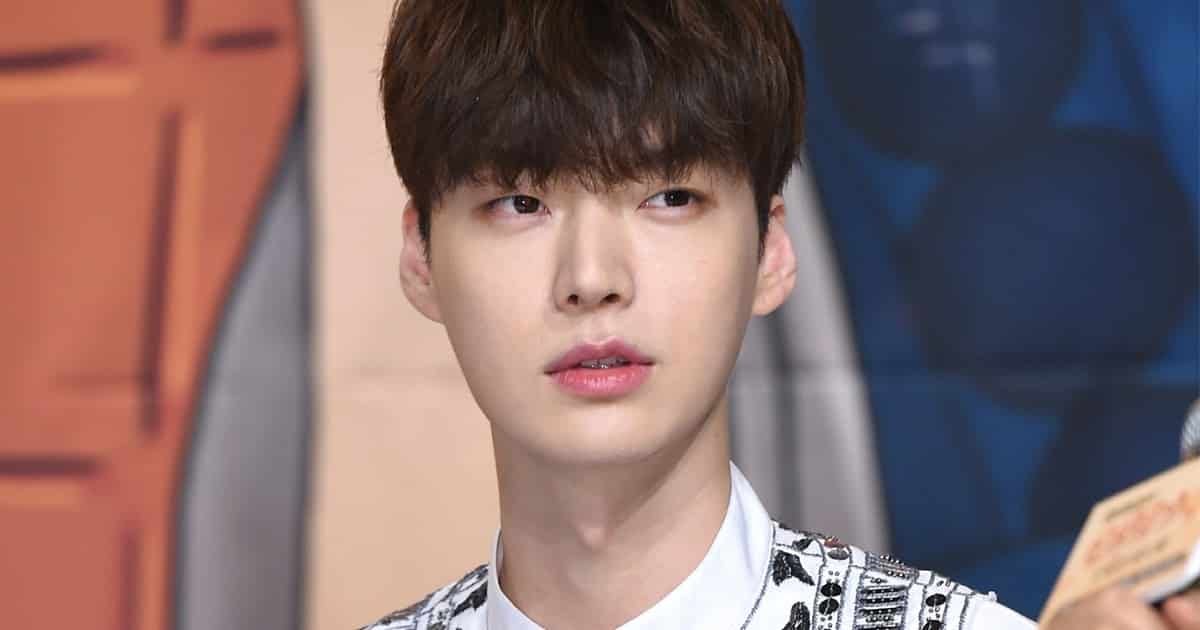 Ahn Jae-hyun is a 35-year-old model and actor best known for his roles in TV series Blood, Reunited Worlds and The Beauty Inside. He began his entertainment career in 2009 as a model and debuted on TV in 2011 with the reality show Lee Soo-geun and Kim Byung-man’s High Society. His role as Cheon Yoon-jae, Song-yi’s younger brother, in My Love from the Star is the first role he played in a TV series.

The actor was married to actress Ku Hye-sun, but the couple divorced in 2019. South Korean singer, model and actress Bae Suzy is 27 years old. She made her TV debut with the series Dream High in 2011 and has since starred in several series, including Uncontrollably Fond, While You Were Sleeping and Gu Family Book. After making her first feature film, the actress was also dubbed “The Nation’s First Love” due to her successful performance. In My Love from the Star, Bae Suzy plays Do Min-joon’s student, Go Hye-mi.

The aspiring actress was engaged to popular actor Lee Min Ho. She also dated Jun Sung and Lee Dong-Wook in the past. However, it’s believed that she’s currently single.