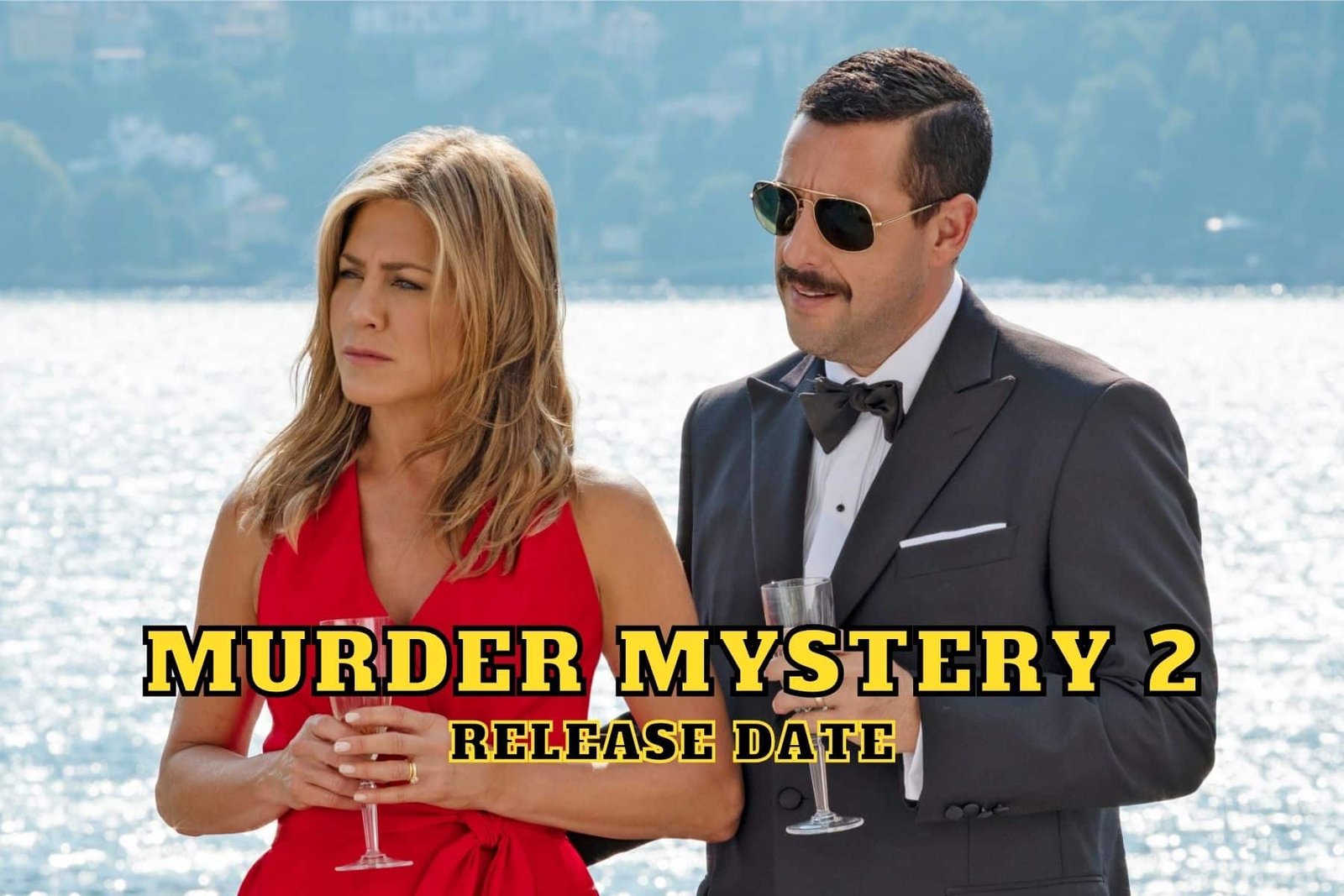 3 days after Murder Mystery (2019) was released on Netflix, the platform announced that the movie was streamed by 30.9 million households in its 1st 72 hours, making it the biggest opening weekend for a Netflix film at that time. However, the movie’s commercial success was followed neither by critics nor viewers. The film’s average critic rating on Rotten Tomatoes is 45%, and the average audience score stands at 43%.

Murder Mystery’s commercial success can be mainly attributed to its stars, Jennifer Aniston and Adam Sandler, who play a married couple going on a trip to celebrate their 15th anniversary. When they start the journey, they wound up on a billionaire’s yacht and suddenly find themselves caught up in a murder investigation.

At the movie’s end, our couple continued their vacation, which could open up possibilities for a sequel. Here is everything you need to know about Murder Mystery 2. 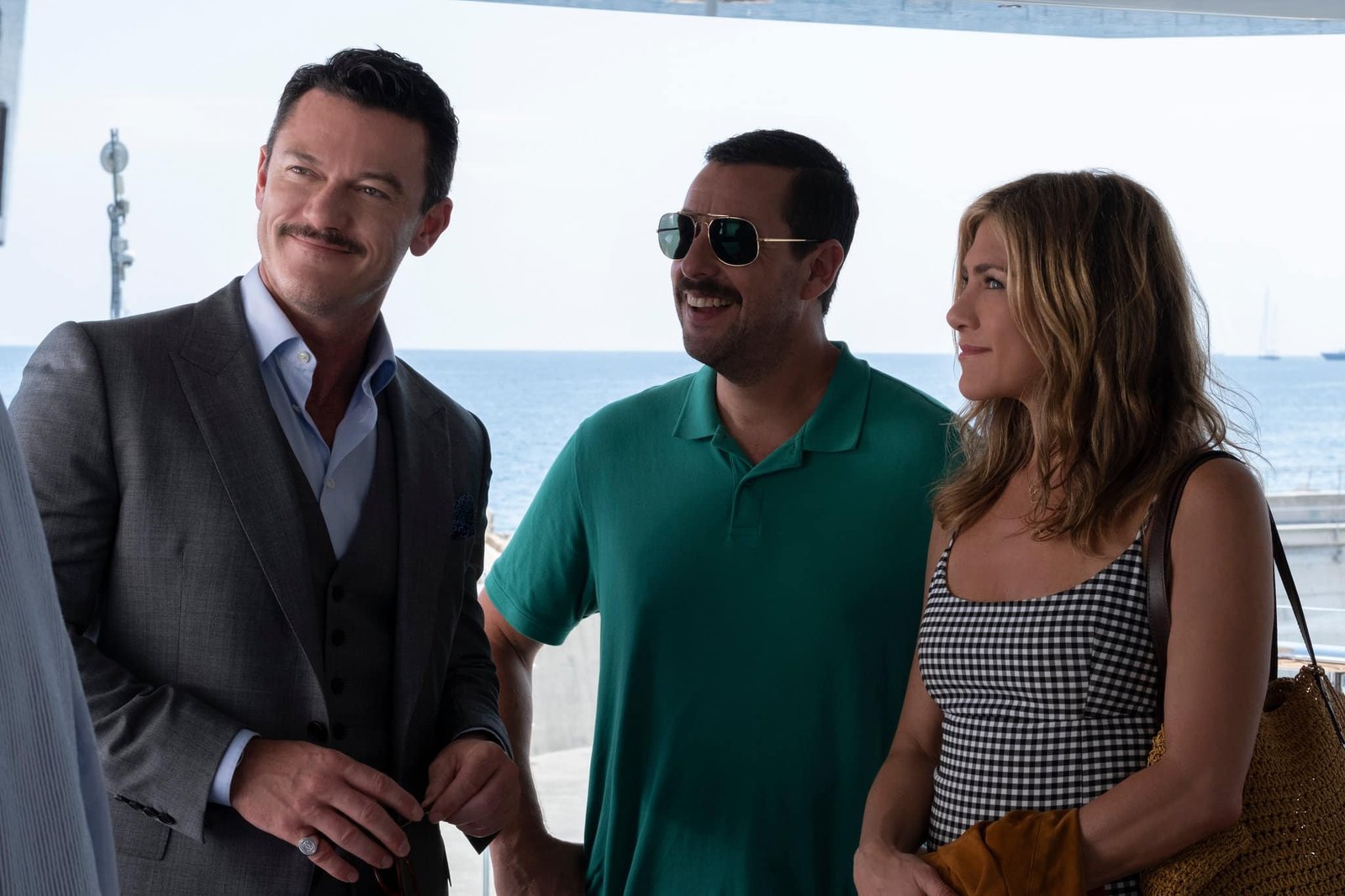 In October 2019, we learned that a sequel to the film was in the works, with Aniston and Sandler confirming to reprise their roles. But this time, a new director will be working with the famous actors: Jeremy Garelick, the director of the movies, The Wedding Ringer (2015) and The Binge (2020). There will be 2 other actors reprising their roles from the 1st movie: Adeel Akhtar (Maharajah) and John Kani (Colonel Ulenga).

The filming for the series started in January 2022 in Hawaii and ended in April 2022 in Paris, France. The 1st film was released exactly a year after (June 14, 2019), the 1st day of principal photography (June 14, 2018). We expect a similar schedule for the sequel, which means the movie can come out in January 2023. That said, some sources are indicating that the sequel could come out in 2022. In that case, we believe the release date will be late 2022, most likely December.

Related: All Adam Sandler Movies Ranked from Best to Worst! – Including Hustle! 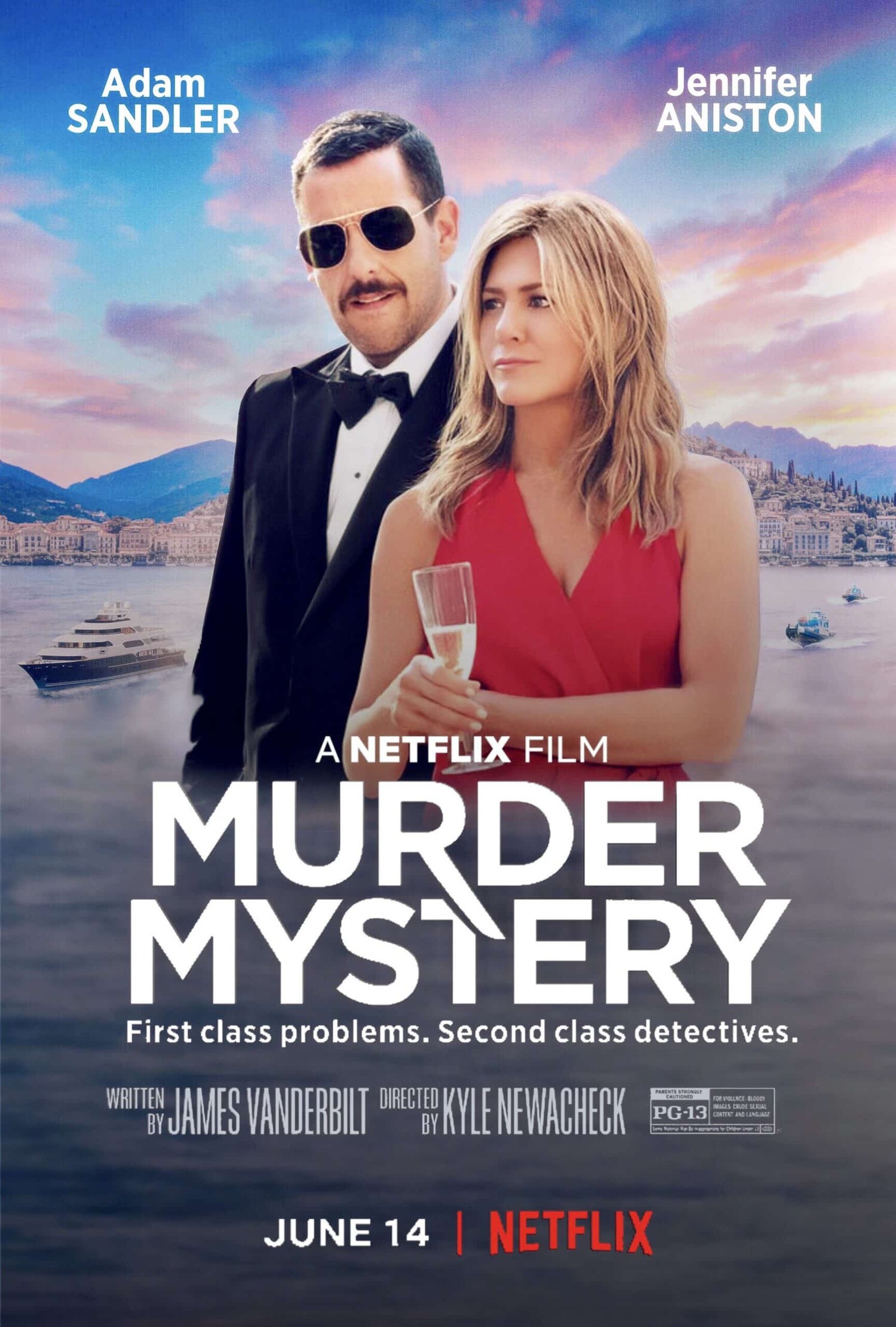 As we mentioned above, the reviews for the 1st movie were generally unfavorable. Most critics considered the movie mediocre at best, and they said that even the quality of the cast couldn’t save it. Other reviewers mentioned that although the movie was listed as a comedy-mystery film, it was not funny.

One of the other major criticisms directed at the movie was its forgettableness, with many reviewers pointing out its dullness. For other reviewers, the film was full of cliches and predictable moments, so it could only be great for those who don’t want to be challenged.

Although the average audience score on Rotten Tomatoes was in line with the critic reviews, the viewer score on IMDb is a bit higher: 6.0, rated by 124k people. While some viewers expressed that the movie was entertaining, they still remarked that you shouldn’t wait for something profound or serious.

For a movie to be good, it doesn’t have to be deep or serious. It could be good with how much it’s entertaining its audience. But it seems the movie was not entertaining for many, who stated that it had close to zero humor and almost no suspense.

Overall, Murder Mystery is a movie to watch when you don’t want to think about anything, so something to watch without doing much brainwork. But this movie is not for you if you’re looking for a real mystery and clever jokes.