Do you have signs of trouble about the Hustle ending and can’t find the answers you are looking for? We are here to solve your problem!

Although it has just been released, the Netflix movie Hustle, which has attracted great attention, offers a 2-hour viewing pleasure. The reason why the film, which has a score of 7.4 on IMDb, is so popular in our opinion is that it offers us sports, comedy, and drama together. In addition, the Hustle cast includes Adam Sandler and many famous NBA basketball players. What more do we want!

Stanley, a famous and successful basketball coach nicknamed Sugarman in Hustle, encounters the extremely talented Bo Cruz while wandering around Spain. Believing that he can use his talent and achieve great success, Stanley brings Bo Cruz to the team without informing the NBA team he is coaching. Convincing Bo to advance in this career and getting the team used to him is quite difficult.

Let’s both answer the chants about Hustle and examine the details that you may have overlooked in the Hustle ending!

Also Read: All Adam Sandler Movies Ranked From Best To Worst! – Including Hustle!

Is Hustle a true story? Is Hustle a true story?

No. Hustle does not reflect the story of a real player or coach. It comes across as the story of completely fictional characters. But it definitely feels like a true story, right?

Taylor Materne and Will Fetters, who wrote the script of the movie, talked about the efforts they made to make it feel like a true story in an interview. For example, the NBA players we mentioned in the opening. These actors were included to add a unique character to the movie, a situation that really makes us feel inside the NBA universe. Additionally, none of the NBA players were given additional nicknames or asked to portray a person different from their personality. They all appeared as themselves in the movie.

The team mentioned in the movie, the Philadelphia 76ers, as you know, is a real team. However, Stanley Sugarman, played by Adam Sandler, is not a real-life person. Bo Cruz, played by Juancho Hernangomez, is also not someone we know in real life.

Finally, there’s another reason why Hustle feels warm as if it’s a true story. LeBron James sits in one of the producer’s chairs! Thanks to James, we feel like we’re witnessing some real NBA months.

Is Hustle a good movie? Yes, it’s definitely a beautiful and gripping movie. Of course, there are some points that we should criticize. For example, it could have turned into a Rocky movie for basketball, but the Hustle ending came a little early. Maybe Hustle 2 comes out and we watch it turn into this.

In some parts of the movie, the emotions that may be more intense are less processed, the music is not original and sufficient. The Spanish process could have been a more legendary movie if the drama about the young basketball player’s life had been extended a little longer and the emotions were handled better with quality soundtracks.

Who is the basketball player in Hustle? 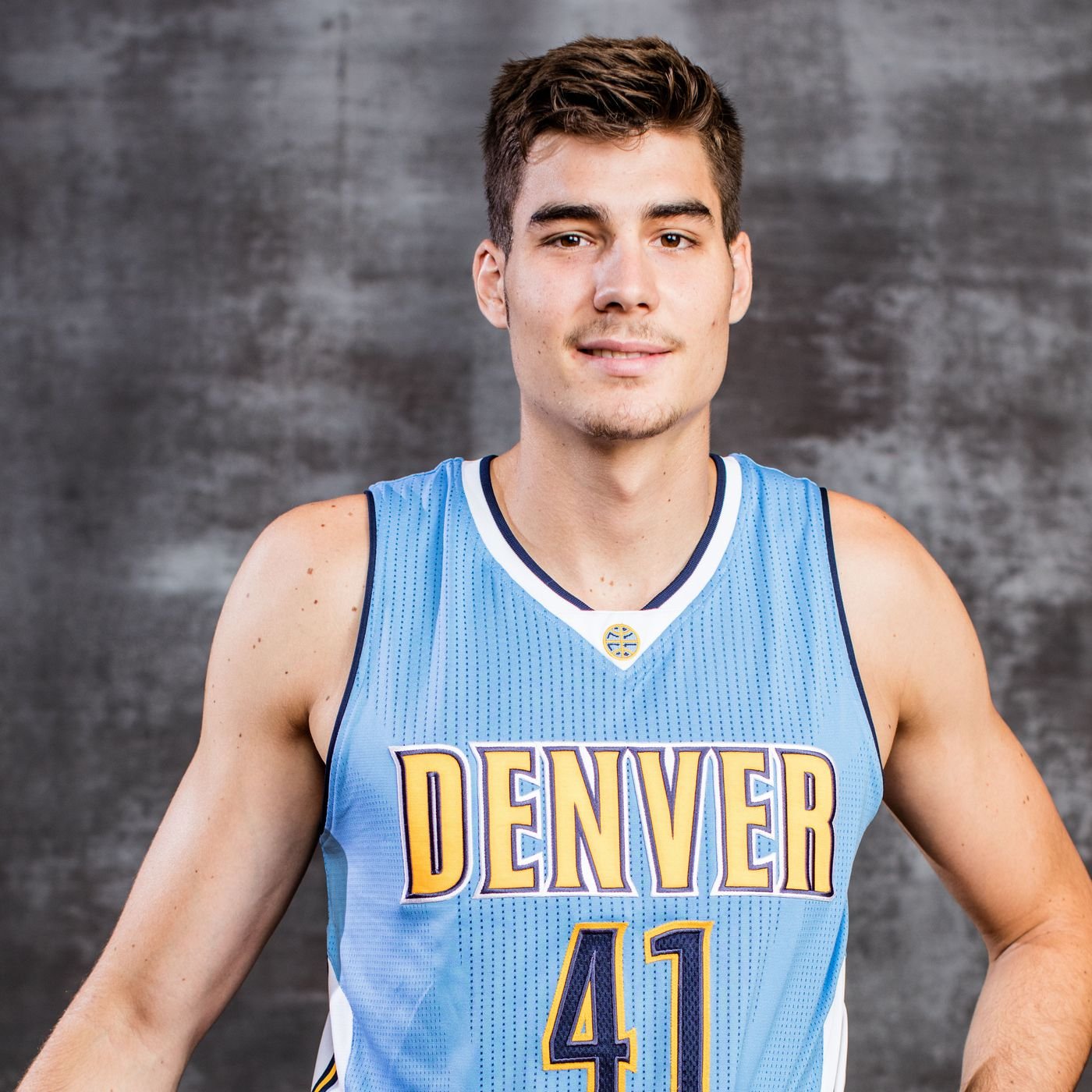 Bo Cruz, the basketball player who enchanted us with Hustle’s skills, is none other than Juancho Hernangómez! Hernangómez, a 26-year-old basketball player in real life, is a young passionate and passionate about playing basketball. When his success in acting was presented, he was asked if he wanted to continue in this career. He also said that acting is just a fun experience and that he wants to continue his life by playing basketball.

In addition, he states that he loves Bo Cruz and his determined life very much. He also states that he owes a debt of gratitude to his real-life coach, Noëlle Gentile, because he also set him up for the role. Combining what Bo Cruz has lived and will experience and Hernangómez’s experiences so far, they have produced a passionate and talented NBA player.

Other than Hernangómez, other NBA players accompanying us until the Hustle ending are Anthony Edwards, Kenny Smith, Julius Erving, Dirk Nowitzki, Boban Marjanović, and Moritz Wagner.

How is the Hustle ending? In the Hustle ending, events unfold as we witness through the eyes of trainer Mickey Goldmill, as Bo’s joining the NBA team is now certain. Our talent scout coach begins to develop Bo, risking losing his job, and even reducing his relationship with his wife and daughter. Trying to soften his harsh aspects, Stanley Sugarman achieves this with plenty of training. Additionally, perhaps most importantly, it shows Bo how to deal with negative criticism. Excited by even the slightest development, Stanley appreciates Bo in every achievement.

However, this movie does not have a happy ending. Just when everything worked out and this successful coach and student will show their skills on the field with the team, Hustle ending shocks us. Irving, who financed the team, has a grudge against Stanley from the past. And he shows it by breaking his promise to Stanley and preventing Bo from playing for the team. So betrays them in the Hustle ending!

Also Read: Movies Like Hustle – What To Watch Until Hustle 2? 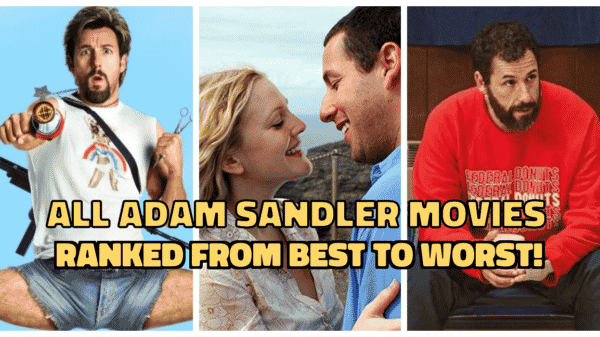 All Adam Sandler Movies Ranked from Best to Worst! – Including Hustle!

When we say Adam Sandler movies, at least one comes to mind, right? Adam Sandler is one of the names that we remember with...

Hustle is one of the few productions that has been able to combine sports, drama, and comedy. The production, which tells the story of...