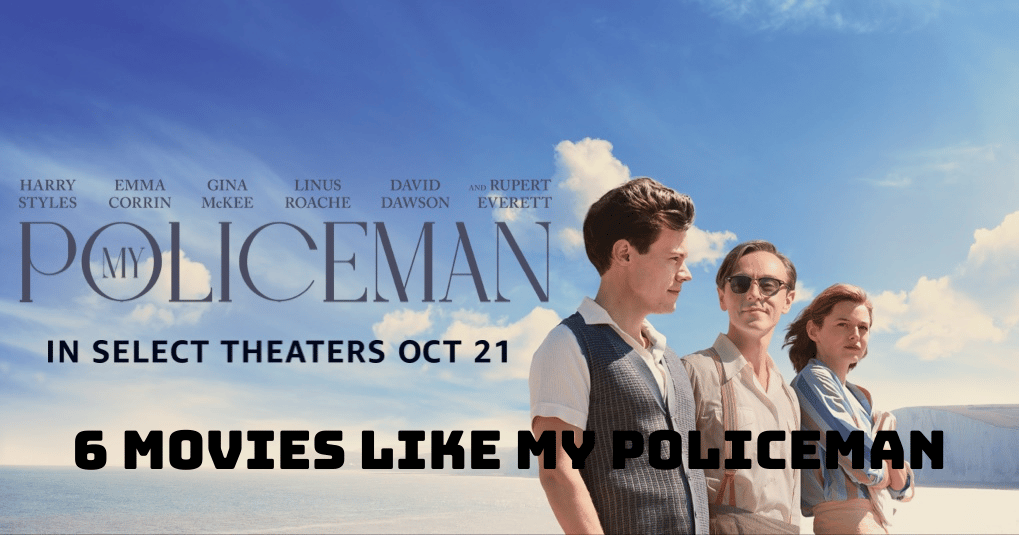 The 2022 Amazon film My Policeman has been well received by critics and viewers with its compelling storyline, stellar acting, and sensitivity to LGBT issues. The film is about a gay police officer who marries a teacher while having a relationship with a museum curator. If you’re looking for movies like My Policeman, here are 6 LGBT-related movies for you! 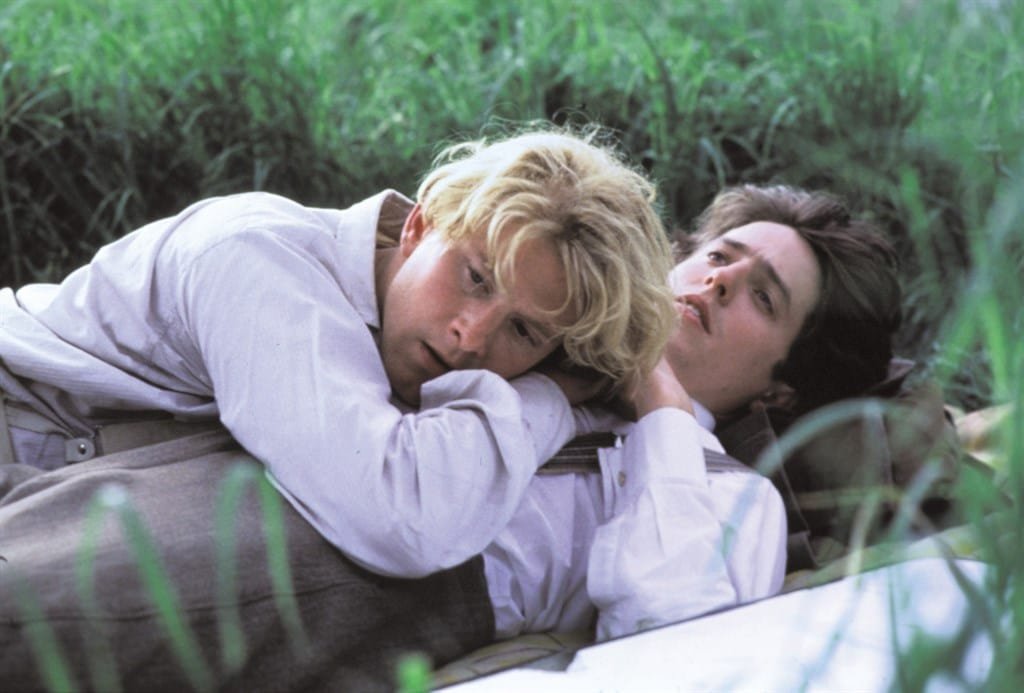 The 1987 British film Maurice tops our list of movies like My Policeman. Like the 2022 Amazon movie, Maurice is also based on a novel. It stars James Wilby, Hugh Grant and Rupert Graves in the main roles. The film revolves around an 11-year-old schoolboy and his teacher, who initiates him into the “sacred secrets” of sex and explains the changes he’ll experience during puberty. Maurice was rated 7.7 on IMDb. 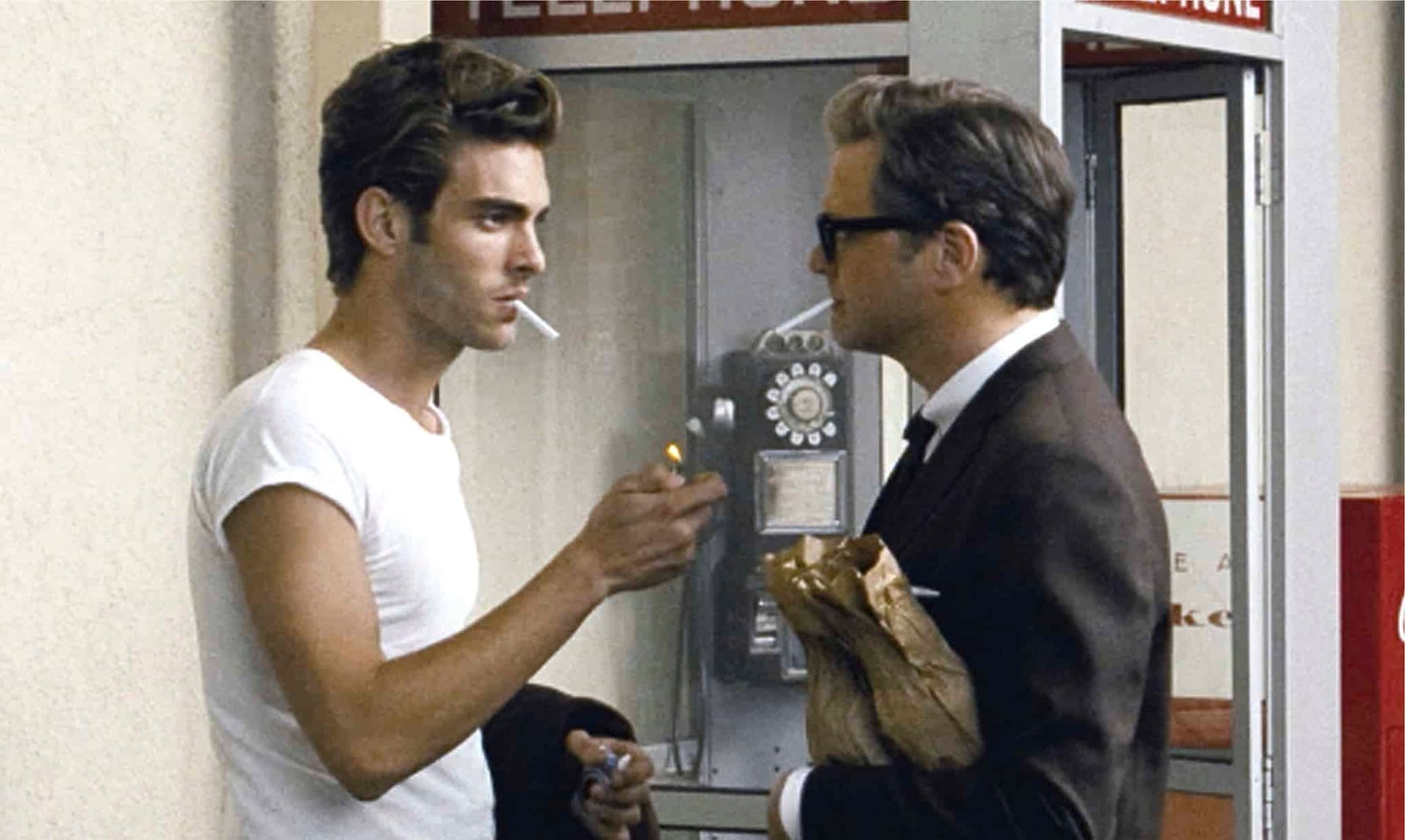 Here’s one of the other movies like My Policeman that was adapted from a novel. The 2009 romantic drama A Single Man is based on the 1964 novel of the same name by Christopher Isherwood. The film, the directorial debut of fashion designer Tom Ford, centers on a depressed gay British college professor living in Southern California in 1962. It received generally positive reviews and won numerous awards, including an Oscar nomination for Colin Firth for his portrayal of the main character in the film. Julianne Moore starred alongside Firth in the film. You can watch it on Amazon Prime Video. 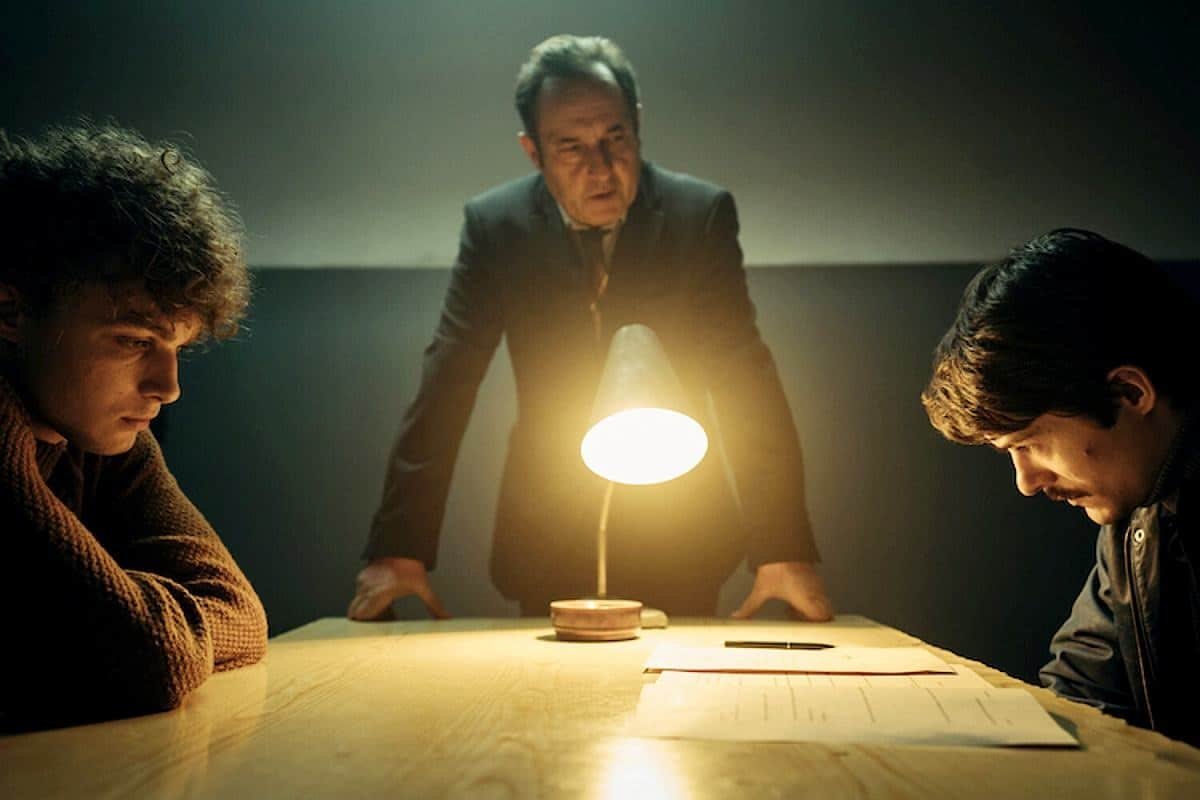 The 2021 Netflix movie Operation Hyacinth is a Polish film based on the operation of the same name that was carried out in Poland in 1985-1987. The operation was conducted in secret by the Polish communist police and aimed to create a national database of all Polish homosexuals and people who were in contact with them. The film is one of the best LGBT films that shows the danger of government interference in people’s private lives.

4. Christopher and His Kind 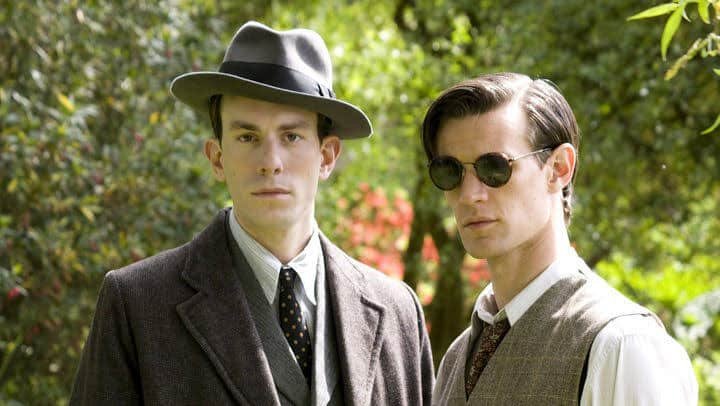 Christopher and His Kind

Since we’ve already talked about the film adaptation of a novel by Christopher Isherwood, we must also mention the 2011 BBC TV movie Christopher and His Kind, which is about the story of Christopher Isherwood’s exploits in early 1930s Berlin. Matt Smith stars in the role of Isherwood. Other actors in the film include Douglas Booth, Imogen Poots, Pip Carter, Toby Jones and Alexander Dreymon. If you’re interested in LGBT-related films, this is the movie for you, as Isherwood plays an important role in the historical process of the Gay Liberation Movement. Watch it on Amazon Prime Video. 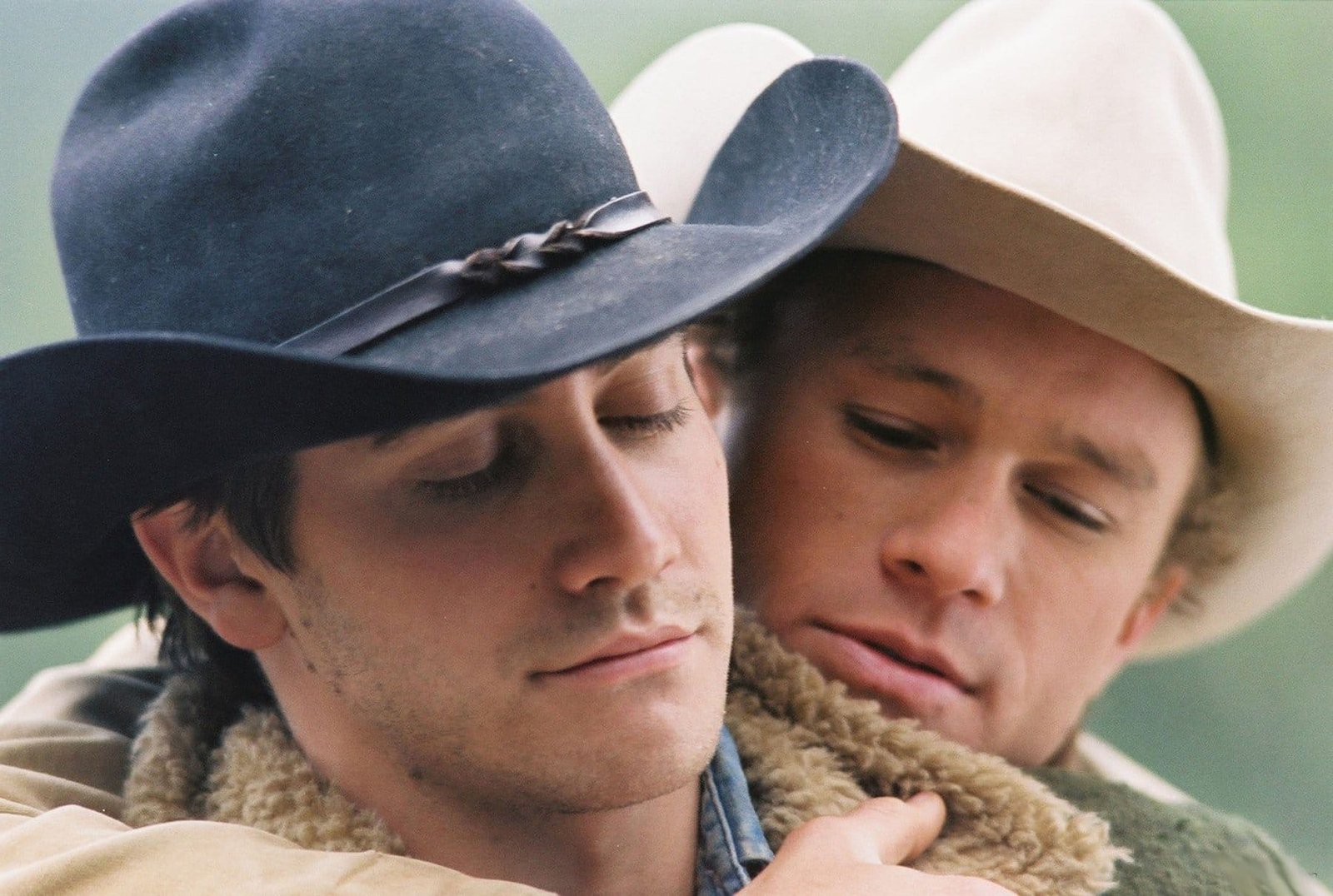 Speaking of movies like My Policeman, we can’t leave out Brokeback Mountain, because it’s something like the number one LGBT movie. The 2005 romantic neo-Western drama is based on the short story of the same name by Annie Proulx and was directed by Ang Lee. It stars Heath Ledger, Jake Gyllenhaal, Anne Hathaway and Michelle Williams. The film revolves around the complex romantic relationship between two American cowboys, Ennis Del Mar and Jack Twist, in the American West from 1963 to 1983. Brokeback Mountain has received critical acclaim and a number of awards, including Academy Awards, Golden Globe Awards and BAFTAs. It’s available on Netflix. 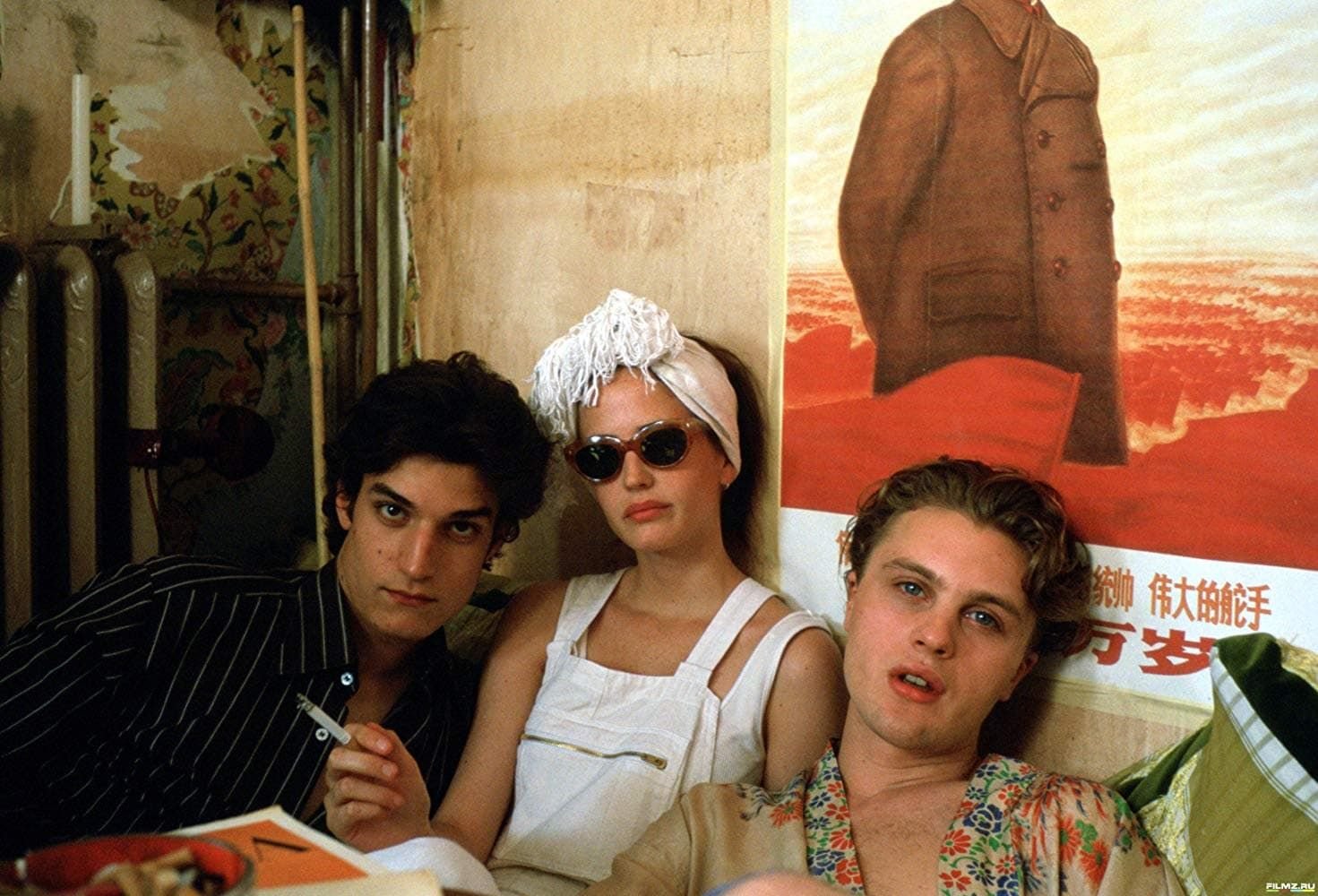 Bernardo Bertolucci’s 2003 film The Dreamers is definitely a cinematic treat. Based on the 1988 novel The Holy Innocents by Gilbert Adair, the film is about an American college student in Paris who becomes involved in an erotic love triangle after meeting a strange brother and sister who’re also movie lovers. Set against the backdrop of the 1968 Paris student riots, the film touches on historical and political themes and references various films of classic and French New Wave cinema. It stars Eva Green, Michael Pitt and Louis Garrel in the lead roles. Watch it on Netflix if you’re interested in French cinema. 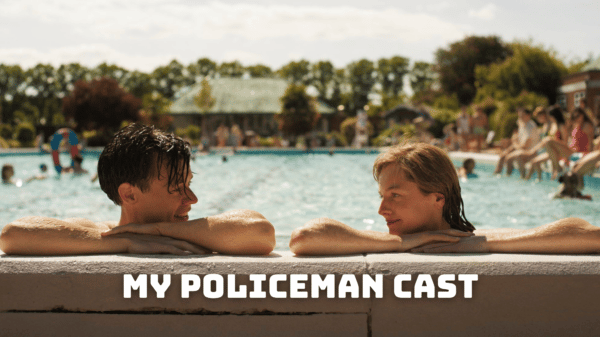 Based on the novel of the same name by Bethan Roberts, My Policeman is a hotly anticipated romantic film drama centered around a gay... 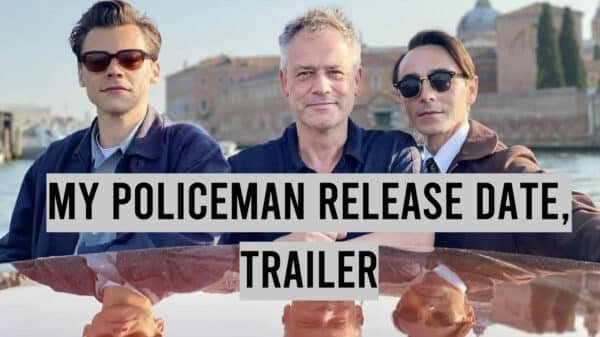 Michael Grandage will soon release the romantic drama movie, My Policeman. It is based on Bethan Roberts’ book of the same name. It features...