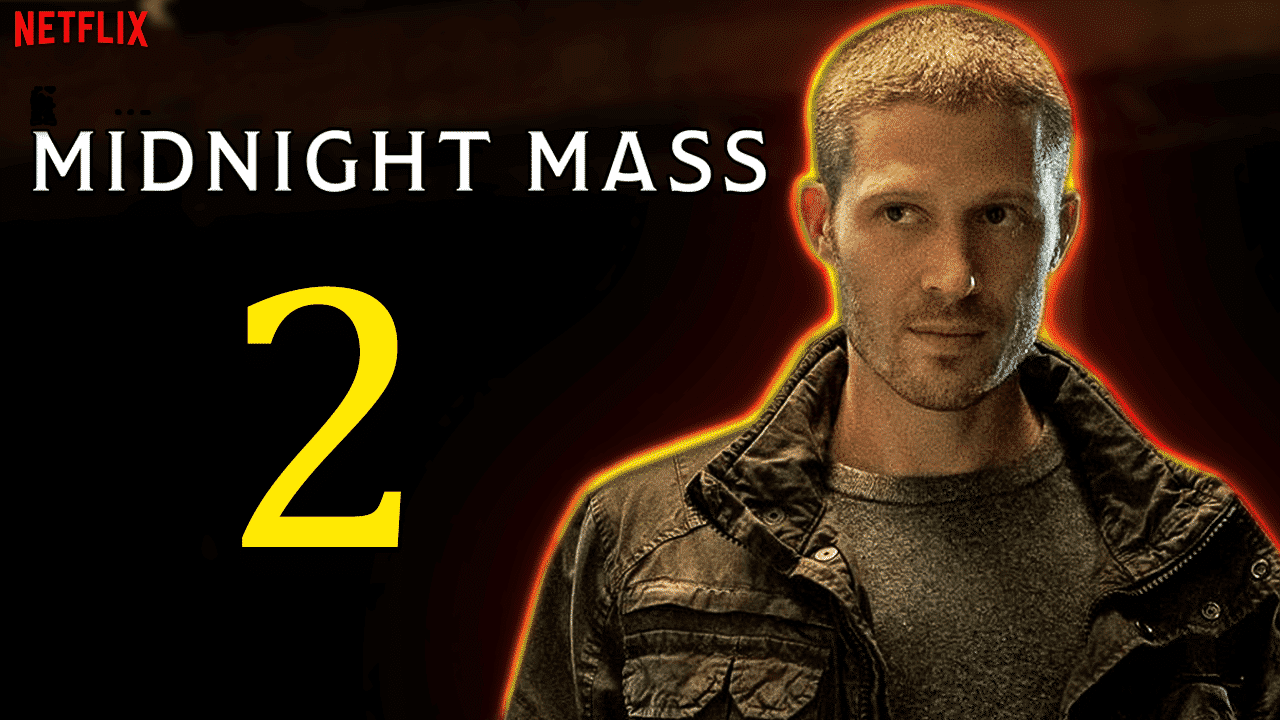 Not a single day goes by without our favorite streaming platform, Netflix, releasing a brand new show that makes us want to have an immediate binge watch. Today’s lucky show is Midnight Mass. Although we welcome the show with utmost enthusiasm and happiness, the series is far from a cheerful, well-spirited one. In fact, it is filled with supernatural items, complex religious issues, and Biblical references. That is to say, we have a fresh, brilliant horror show from the creator of The Haunting of Hill House, Michael Flanagan.

The show’s main cast consists of Zach Gilford, Hamish Linklater, and Rahul Kohli. It is focused on a Catholic village that recently welcomed a new and mysterious priest. From that point on, unexplainable incidents start to take place in the village, frightening all the villagers to death. The show just got released on Sept.24, 2021, and already achieved major critical acclaim. The actors’ performances have become the focal point of the praises so far, as many underlined that there are Oscar-worthy portrayals of the complex characters. Now, since we have a pretty strong cast at hand, we are not surprised to hear such compliments. 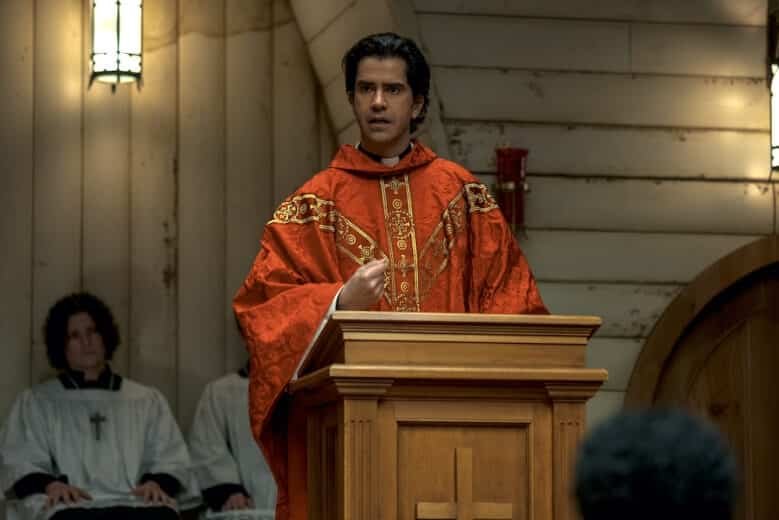 With great success, comes great expectations, such as having a Season 2 immediately. However, it depends on Netflix to fulfill such an expectation. Now, even though Midnight Mass is already a hit and has a fan base that is ready to watch the show multiple more seasons, the news on a possible Season 2 is a little bit scarce for now. Currently, Netflix categorizes the show under the umbrella of “limited series,” meaning that the show is designed to be a short one. Still, Netflix is also known for changing its ideas and perceptions over various shows. So, never say never.

There is also the fact that Flanagan has a different approach to sequels. A similar demand for more seasons took place after the release of his massive project The Haunting of Hill House as well. However, the show was already complete so there was no need for more seasons. Still, Flanagan has managed to keep the momentum by releasing yet another show, following similar patterns. Thus, we can expect a similar attitude for Midnight Mass as well.

If there would be a Season 2 of the series, we can expect it to be announced around late November and early September. Midnight Mass season 2 release date, however, would be around September 2022. The trailer would also be released around Summer 2022. 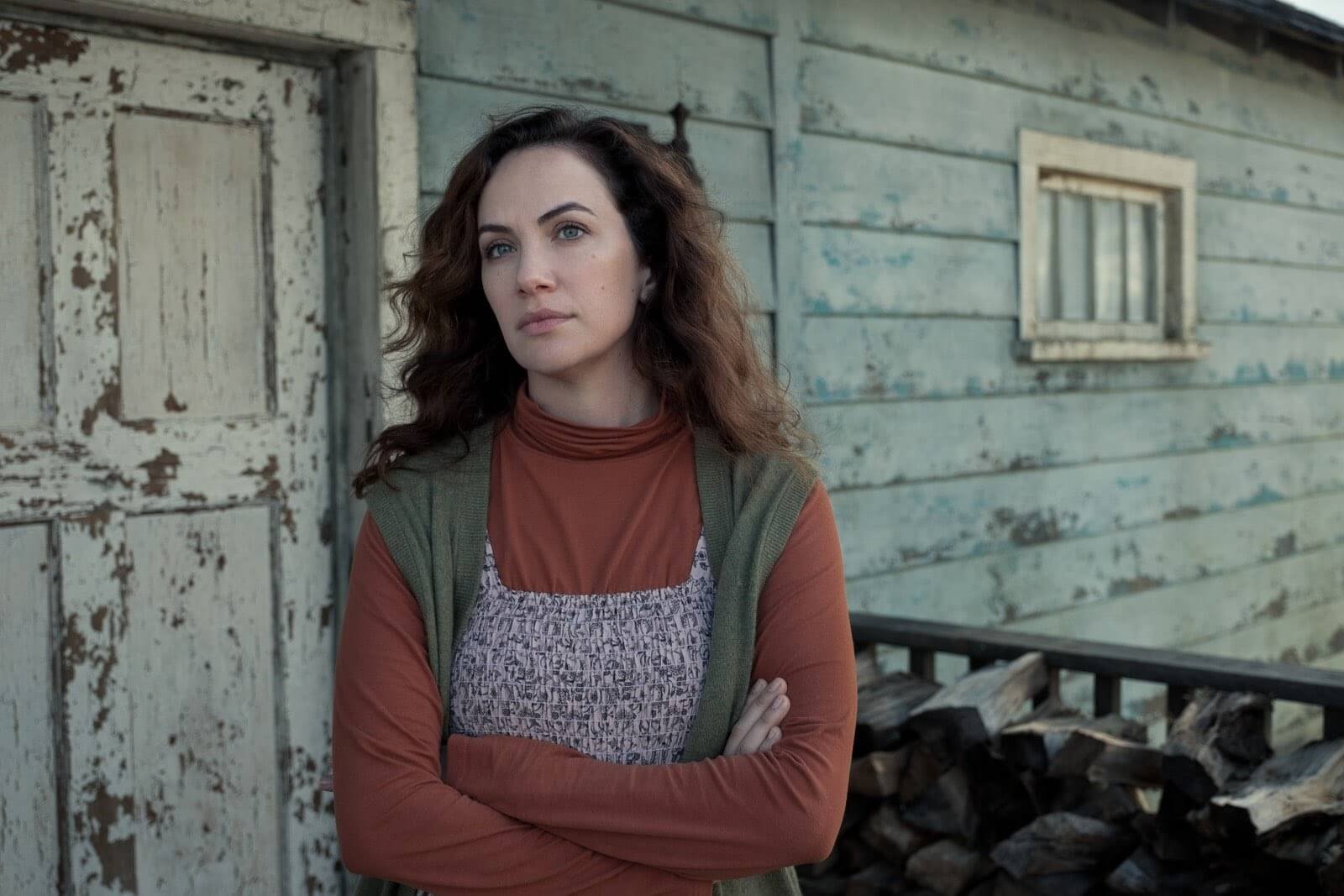 Currently, there are seven episodes of Midnight Mass, all of which are titled after a Bible chapter. This means that we have Book 1: Genesis, Book 2: Psalms, Book 3: Proverbs, Book 4: Lamentations, Book 5: Gospel, Book 6: Acts of the Apostles, and Book 7: Revelation.

Watching horror psoriasis is never an easy task. However, Flanagan brings an aesthetic to the process, making the experience much more enjoyable than usual. His series have unique casting, captivating storytelling, and eye-catching cinematography, all of which turn them into cinematic masterpieces. Midnight Mass has all these qualities as well, which makes us want for more.

What do you think of Netflix’s newest show, Midnight Mass? Are you a horror fan? Have you watched other works of Flanagan before? Do you think the horror genre is going through an aesthetic transformation that enables projects such as Midnight Mass to be produced? Let us know what you think in the comments below!

In this article:Midnight Mass Season 2