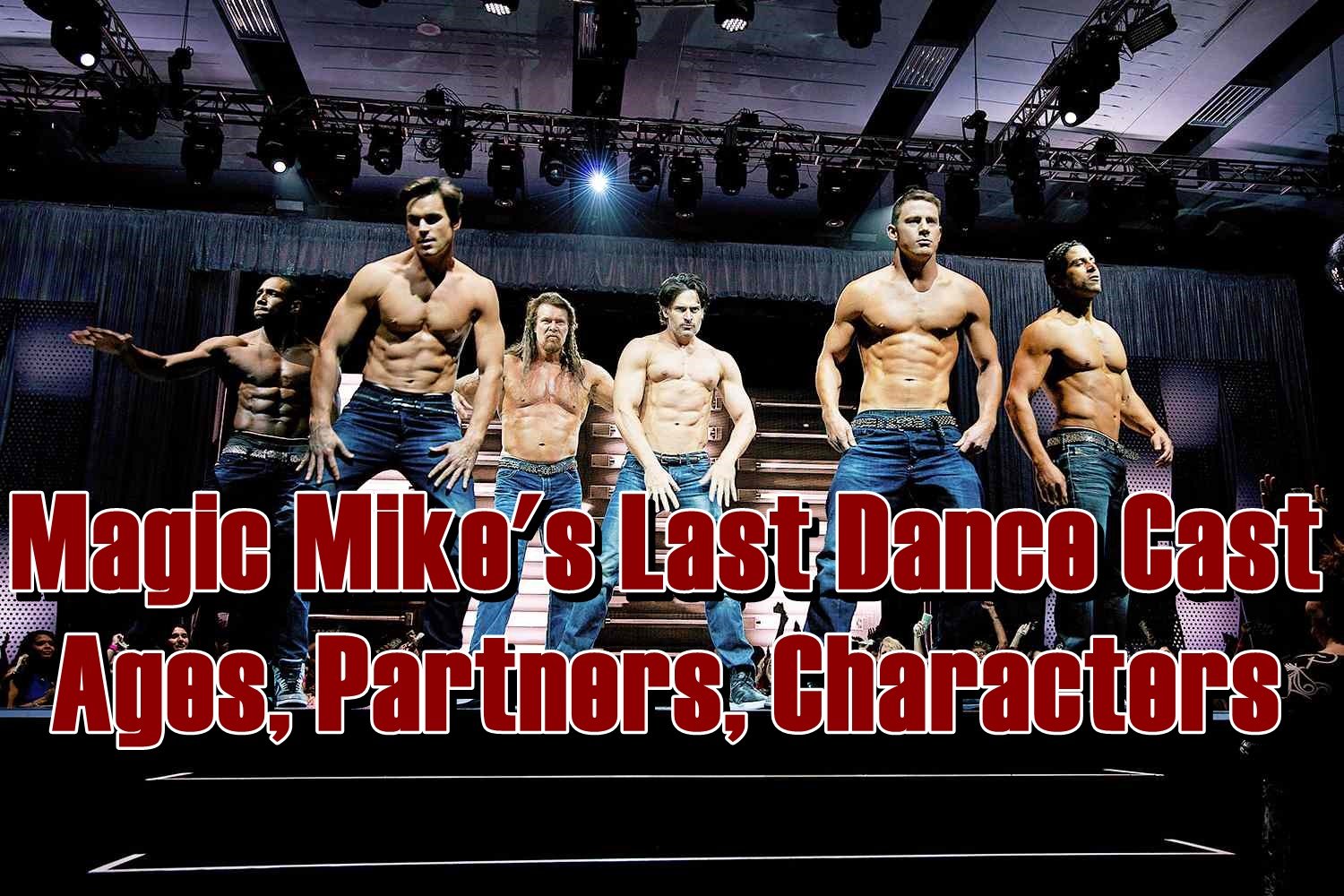 Since its beginning in 2012, the Magic Mike series has both perplexed and pleased fans and Channing Tatum reprised his role as Mike in Magic Mike’s Last Dance cast, a handyman, and carpenter who makes ends meet wherever he can during the day. He works as a dancer in an all-male strip club at night, which accentuates the delight that bachelorette parties enjoy in the club.

In 2015’s Magic Mike: XXL, the squad had to attend a stripper convention and reintroduced Mike after he had left the game, and it also had Joe Manganiello dancing to the Nine Inch Nails song “Closer,” thus it was a wonderful movie. Now, we’re on the verge of the franchise’s last edition, Magic Mike’s Last Dance, which appears to be grander than ever with the Magic Mike’s Last Dance cast.

Magic Mike became popular in more ways than one, and after an almost-Broadway run, a Las Vegas residency, 2 films, and a documentary series, the film is heading to London for its last performance. Magic Mike’s Last Dance is the last part in the film trilogy and promises to be the “Super Bowl of stripping” for everyone. Everything you need to know about Magic Mike’s Last Dance cast is here because we think they deserve to be mentioned. Magic Mike’s Last Dance cast member Channing Matthew Tatum is a well-known American actor who made his cinematic debut in the drama Coach Carter (2005) before breaking out with the dancing flick Step Up in 2006. He rose to prominence for his appearances in the comedy-drama Magic Mike (2012) and its sequel, both of which he also produced, as well as the action-comedy 21 Jump Street.

When he was 6 years old, his family relocated to the Pascagoula, Mississippi region, and he grew up in a rustic area amid the bayous near the Pascagoula River. According to Us Weekly, Tatum quit his job as a roofer around this time and began working as a dancer at a nearby bar under an alias. He told an Australian publication in 2010 that he wants to develop a film based on his experiences as a stripper, and that concept inspired the film, Magic Mike.

Magic Mike’s Last Dance cast member Tatum is 42 years old, was born on April 26, 1980, and was once married to Jenna Dewan. Salma Hayek Pinault is a Mexican-American film producer and actress who began her career in Mexico with the telenovela Teresa and the romantic drama El Callejón de Los Milagros, for which she received an Ariel Award nomination. She climbed to notoriety fast in Hollywood, playing in films such as Desperado, From Dusk till Dawn, and Wild Wild West.

Hayek was raised in an affluent, devoutly Catholic family and chose to enroll at the Academy of the Sacred Heart in Grand Coteau. She was diagnosed with dyslexia in school, but she majored in international relations at the Universidad Iberoamericana. Magic Mike’s Last Dance cast member Hayek is 56 years old, was born on September 2, 1966, and is married to François-Henri Pinault. 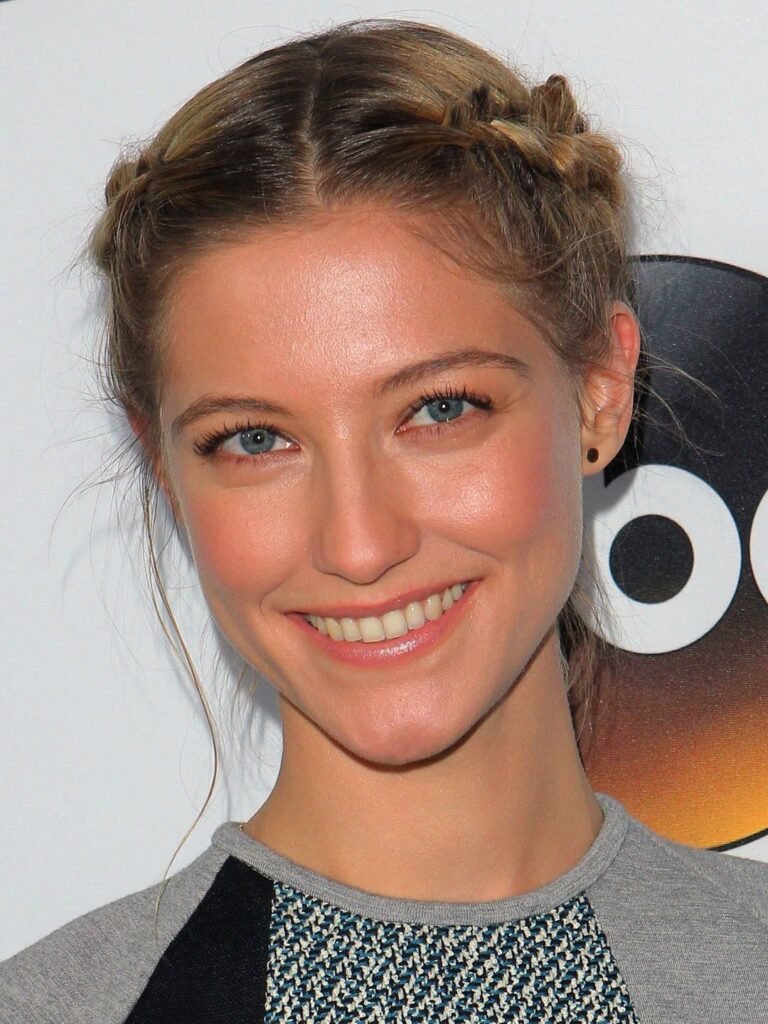 Caitlin Beverly Gerard is an actor and filmmaker from the United States who graduated from Malibu High Institution in 2006 after attending the International School of Los Angeles, a private French K-12 school. At UCLA, she majored in English with a specialization in creative writing, she is now directing a number of music videos for various musicians. From 2009 through 2013, Gerard was featured in AMC Theatres’ pre-show snipes, specifically the “Coming Soon” and “Magic Chairs” snipes, and in the MTV mockumentary series Zach Stone Is Gonna Be Famous, she portrayed Amy Page. 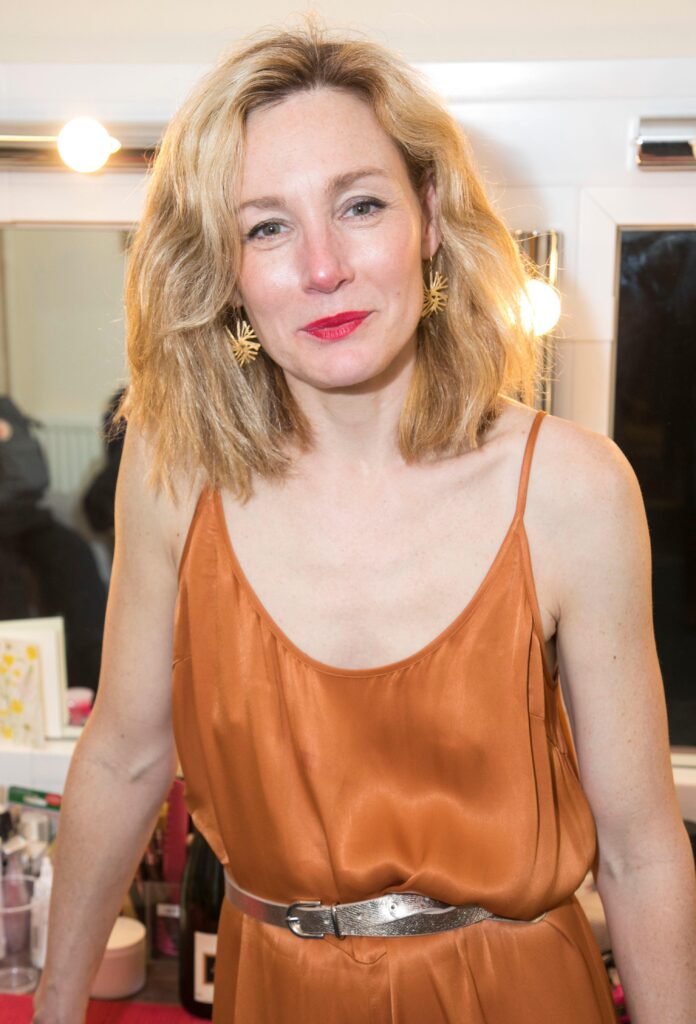 Nancy Carroll is a British actress who was born in 1974, so she has vast experience working in theatre performances, notably with the Royal Shakespeare Company. She has also appeared in a number of films and television shows, notably a long-running role as Lady Felicia. Nancy Carroll grew raised in Herne Hill, south London, and attended Alleyn’s School, where she was an active member of the student theater. Prior to studying theatre, she worked in a hat shop in Lavender Hill.

She received her training at the London Academy of Music and Dramatic Art, which helped a lot in her career. Magic Mike’s Last Dance cast member Carroll is 47 years old, was born on November 28, 1974, and is married to Jo Stone-Fewings. 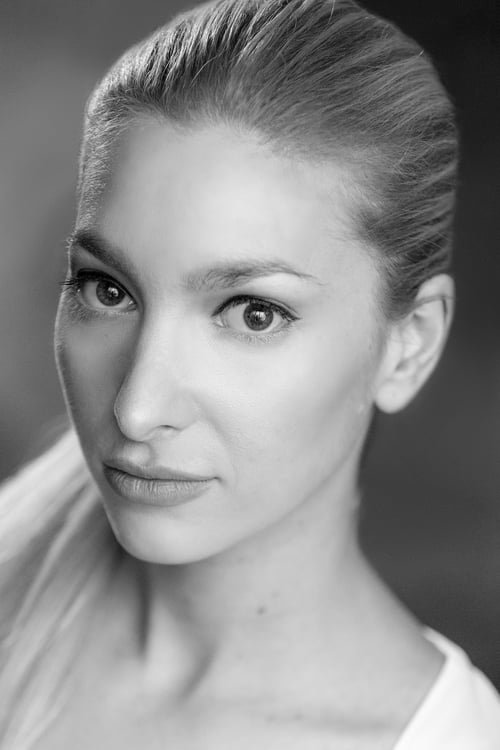 Magic Mike’s Last Dance cast member Kasey Iliana Sfetsios is most known for her work on The Blazing Cannons (2017). Her age and partner are not known.