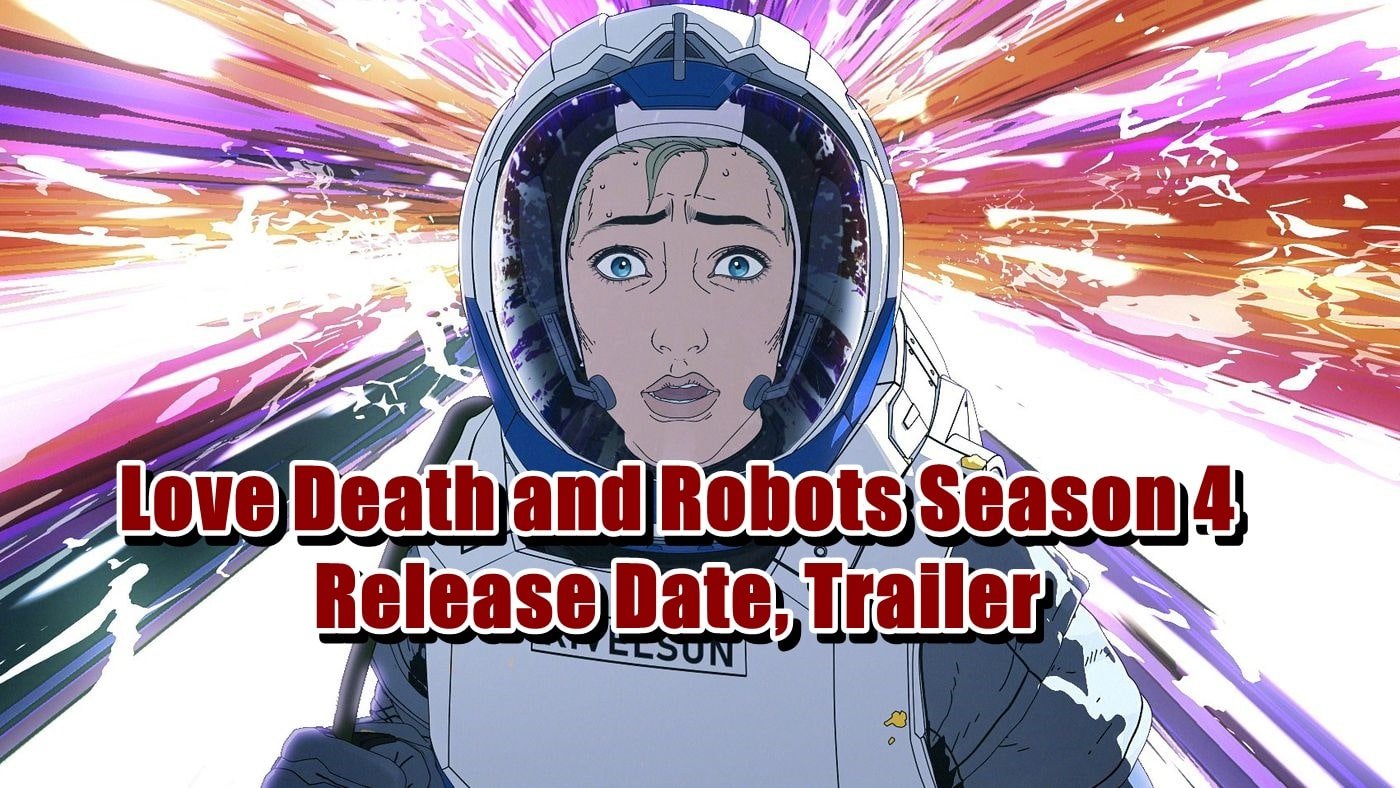 The Netflix sci-fi series might be back with Love Death and Robots Season 4. The show provides viewers with an extraordinary array of well-crafted storylines with great animation styles, so it is only natural that the show has so many fans. The episodes are created by some really brilliant individuals, and after three spectacular volumes, people are undoubtedly wondering about what will happen in Love Death and Robots Season 4.

The streamer has no qualms about going big on mind-bending storylines what we are expecting to see in Love Death and Robots Season 4 and maintaining its extensive library of material stocked with excellent narratives. Each episode transport viewers on an unforgettable journey.

The first 2 installments of Love, Death, and Robots’ splendid sci-fi, horror, comedy, and fictional tales earned solid scores, and the 3rd installment provided a resumption of at least two previous stories. The 3rd season offered a large number of subscribers who call themselves fans narratives that can be explained as intriguing, unique, and beautifully shot. We are wondering what Love Death and Robots Season 4 has in store for us.

Tim Miller created the series, and David Fincher, the Academy Award-nominated director, also acts as an executive producer, and there’s no disputing that they and the other skilled creators have produced some fantastic entries.

The Very Pulse of the Machine

We are happy to announce that Netflix has renewed Love Death and Robots Season 4, ad the streaming service made the news on Instagram on Friday. On May 20, 2022, Netflix released the nine-episode 3rd season of the acclaimed episodic anthology series, leaving fans asking for more.

The series has earned 12 Emmy Awards so far despite the fact that all episodes are under 22 minutes long: Alberto Mielgo recently received a jury Emmy Award for greatest individual accomplishment in animation for his Season 3 episode “Jibaro,” in which a knight and a siren fall in love. Each episode recounts a distinct narrative in a variety of animation styles created by creative teams, and the episodes also include a variety of genres, such as comedy, drama, and horror. Each episode also has a varied voice cast, Joel McHale, Mary Elizabeth Winstead, Topher Grace, John DiMaggio, Elodie Young, and Chris Parnell are among them.

The series executive producers are Tim Miller, David Fincher, Jennifer Miller, and Joshua Donen, with Jennifer Yuh Nelson acting as supervising director, and they claimed what they felt was that there wasn’t a lot of adult animation in the west, especially not in America, and especially not at budget levels that allowed for really high-end CG like what was going on at Pixar and DreamWorks, so they believed it was time for grownups to do the same.

While waiting for Love Death and Robots Season 4, you can watch the trailer of the show down below.

What is the point of Love Death and Robots?

Love Death and Robots Season 4 will be an animated series about life after humans like the other seasons, every episode is a brief narrative that, in some manner, foreshadows the collapse of human civilization, so in the universe of Love, Death & Robots, the apocalypse is an unavoidable fact. The series imagines how the Earth may be destroyed by robots, zombies, extraterrestrial creatures, or even human stupidity, and some episodes are amusing, while others are insightful.

The series’ main goal is to show how technology can be both useful and evil depending on how we utilize it, so it also reveals the darker side of human nature, such as greed, desire, violence, and power.

Is Love Death and Robots all connected? 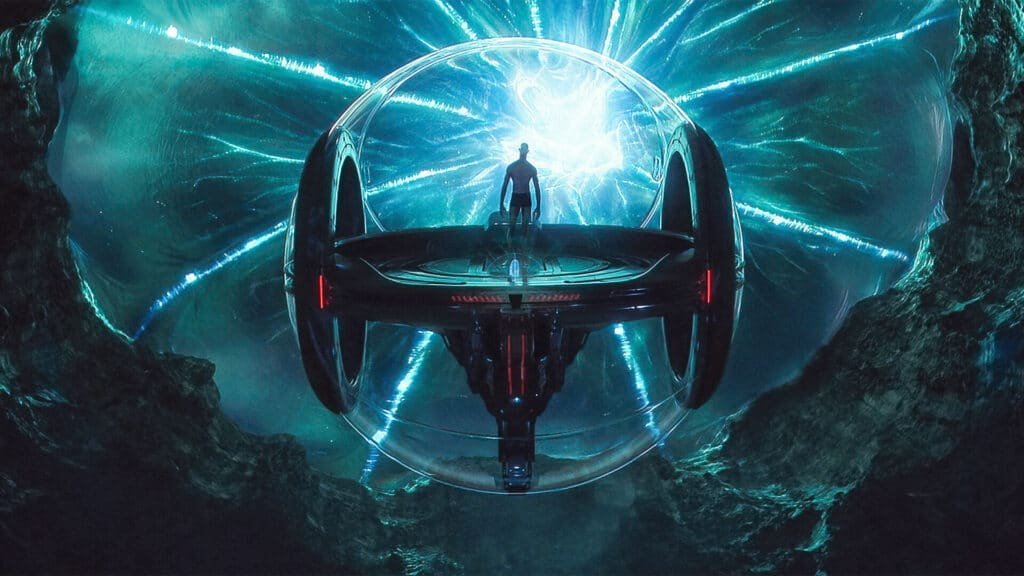 As previously said, Love, Death, and Robots already have 3 seasons, yet nearly none of the episodes are linked as each episode tells its own tale: some animation is hand-drawn, some are stop-animation, and some are animated so accurately that you feel like watching a movie.

The only thing that all 3 seasons of the anthology series have in common is that they are all about love, death, and robots. We expect Love Death and Robots Season 4 to follow the same tradition. Some feature all three titular topic subjects, while others only cover one, and many episodes are inspired by award-winning literary works.

Is Love Death and Robots scary? 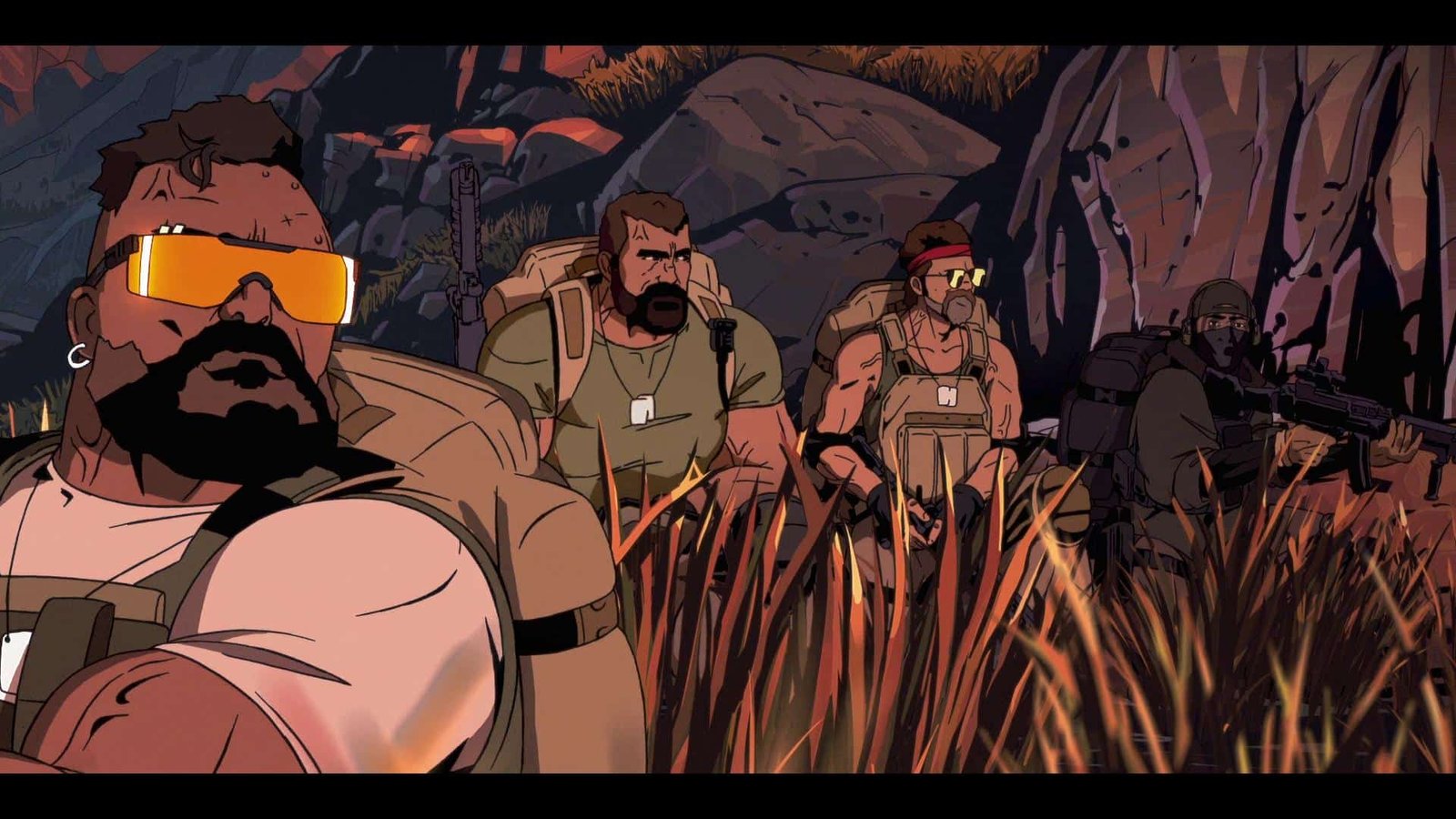 The anthology series comprises 18 self-proclaimed NSFW stories, however, when it comes to the fear factor, series evaluations indicate that it actually depends on your preferences.