Lost Cast Members – Where Are They Now

Do you wonder what the Lost cast, who has locked us on the screen for years with their mysterious characters, is doing now? The answer is in our article!

Released between 2004 and 2010, Lost begins with the crash of a plane bound for the USA. Although there are people who died on the plane that crashed on a deserted and mysterious island, many passengers manage to survive. Dozens of people who can’t get any help from outside, need each other to survive and maintain their sanity!

Lost has 6 seasons and 120 episodes in total. Each episode offers approximately 42 minutes of viewing pleasure. With an 8.3 rating on IMDb, the production has 397 nominations and 113 awards, 10 of which are Emmys! If you’re browsing our article without ever watching Lost, we suggest you start watching it from Disney+ as soon as possible, you won’t regret it!

Let’s find out what the Lost cast members who signed this successful production did after the series!

Jorge Garcia played the character of Hugo Hurley Reyes in the Lost cast. Jorge, who was 31 years old when he first appeared in the series, was at the beginning of his career and we can officially say that he grew up with the series.

Jorge Garcia, who is also a comedian as well as an actor, appeared in TV series and commercials with minor roles before Lost. He was the first character selected for the TV series Lost and the majority of the script was written according to his character. After Lost, he had a great rise in his career. His most famous productions after 2004 are The Wedding Ringer, Cooties, Maggie and The Healer.

American Jorge Garcia, who continues his acting career at full speed, lives in Hawaii and is 49 years old. Josh Holloway was seen as James Sawyer Ford in the Lost cast. Josh Holloway, who was 35 years old when the series was broadcast, had long since started his career, but gained great fame with Lost.

Josh, who found love and got married the year Lost started and became a father during the series, always states that his life got better during and after Lost. Successful productions after 2004 include Mission: Impossible, Sabotage, Yellowstone and Blackout.

Josh Holloway, who lives with his family in California, is 53 years old. He is happily progressing both in his private life and in his career. 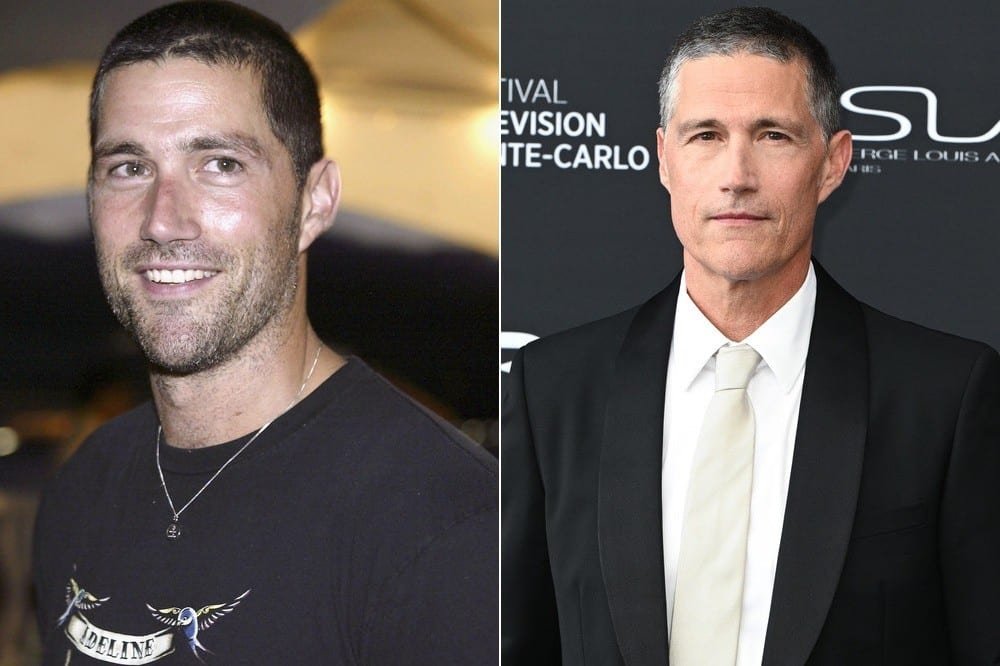 Matthew Fox played the character of Dr. Jack Shephard in the Lost cast. Matthew, who was 38 when the series started, had a successful career before Lost.

Lost earned Matthew Fox a Golden Globe and appeared in many productions both during and after the series until 2015. The actress, who was away from the screens from 2015 to 2022, returned to the screens with the Last Light series. Recent titles include Bone Tomahawk, Vantage Point, Extinction, and World War Z.

American actor Matthew Fox is now 56 years old and does not show his age at all.

Evangeline Lilly was seen as Kate Austen in the Lost cast. Evangeline, who was 25 when the series started, had just started her acting career.

Evangeline Lilly, who was divorced in the year Lost started, had a relationship with her co-star Dominic Monaghan until 2007, they broke up before the series ended. She married Norman Kali after the series and had a child. She did not neglect to spend time with her family, took part in many productions and also wrote a book. Her recent productions include Ant-Man, The Hobbit, Avengers and Crisis.

Successful actress Evangeline Lilly lives in America with her family and is now 43 years old. Naveen Andrews played the character of Sayid Jarrah in the Lost cast. Naveen, who was 35 at the time the series started, has had an active career since 1991 and was already well known.

Naveen Andrews, who had alcohol problems before Lost, got rid of alcoholism with Lost and did not experience such a thing afterwards, she continues her career to the fullest. Famous productions in recent times include Diana, The Cleaning Lady, The Dropout, and Instict.

Naveen Andrews, now 53 years old, lives in the United States with his children. 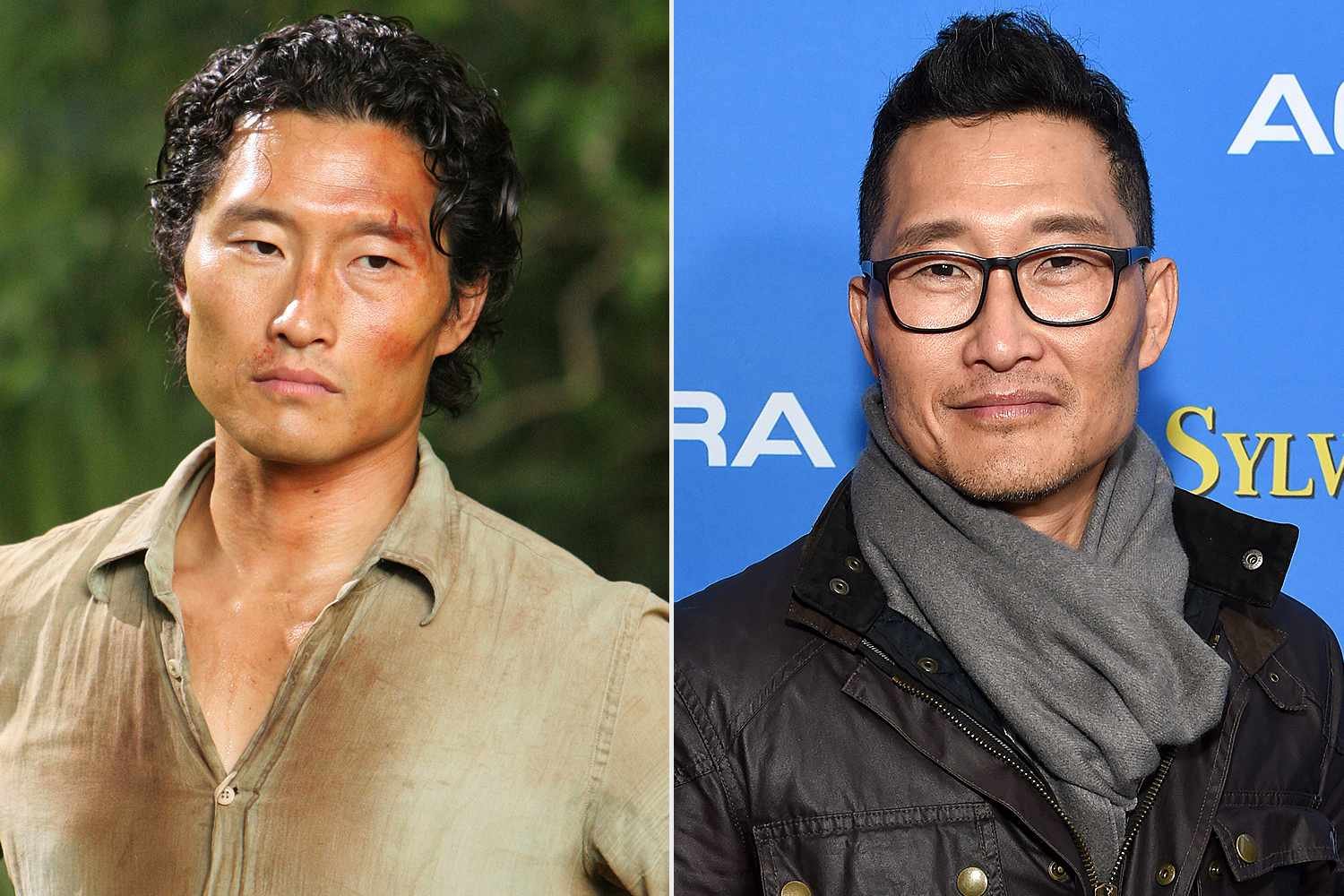 Daniel Dae Kim was seen as Jin-Soo Kwon in the Lost cast. Daniel, who was 26 when the series started, has had an active career since 1992 and is still acting.

Being a producer as well as acting, Daniel also developed post-Lost production and produced The Good Doctor, which was loved by everyone. Famous productions with his recent appearances include The Divergent, Hellboy, Pantheon and Roar.

Daniel Dae Kim is 54 years old and lives a happy life with his family in America. Dominic Monaghan played the character of Charlie Pace in the Lost cast. Having an active career since 1996, Dominic was 27 years old on Lost.

Having appeared in the LOTR series before Lost, Dominic was a well-known and loved actor. His career includes many TV series and movies and he continues to act. His recent productions include Moonhaven, Last Looks, Mute and Atomica. 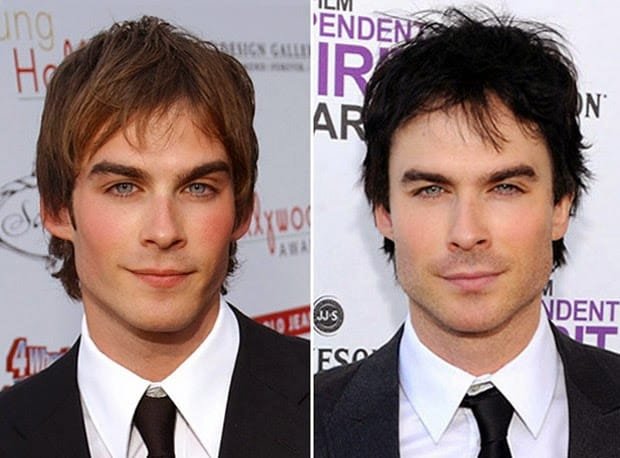 Ian Somerhalder was seen as Boone Carlyle in the Lost cast. For Ian, who was 25 when Lost was released, the series was a turning point.

American actor Ian Somerhalder is 43 years old and has a happy family life. 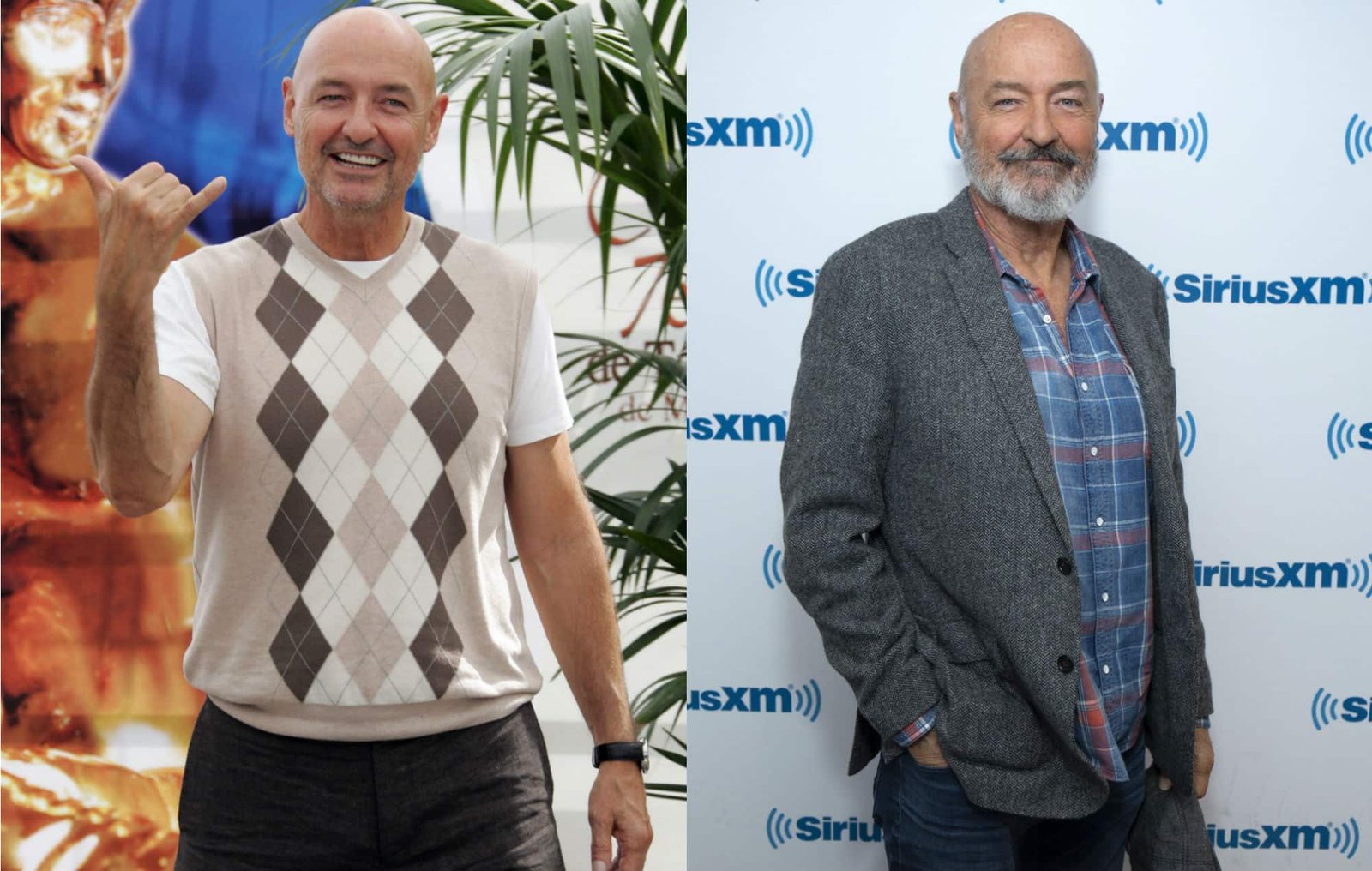 Terry O’Quinn was seen as John Locke in the Lost cast. Terry was 52 when Lost started and has been acting since 1970, but it was here that he was most famous.

Terry, who left the neighborhood where he lived for years with the TV series Lost and settled in Hawaii, says that taking part in this series has a great place in his life. Right after the series ended, he separated from his wife, whom he had been married for years, and focused on his career. His productions include the most recent Pieces of Her, FBI: Most Wanted, Emergence, and Patroit.

Terry O’Quinn is 70 years old and has no intention of leaving the stage. We hope that he will have a long life and we will see the Emmy-winning actor in more productions.

Also Read: Twilight Cast Members – Where Are They Now?

Share 0
In this article:Lost, Lost Cast, Lost where are they now