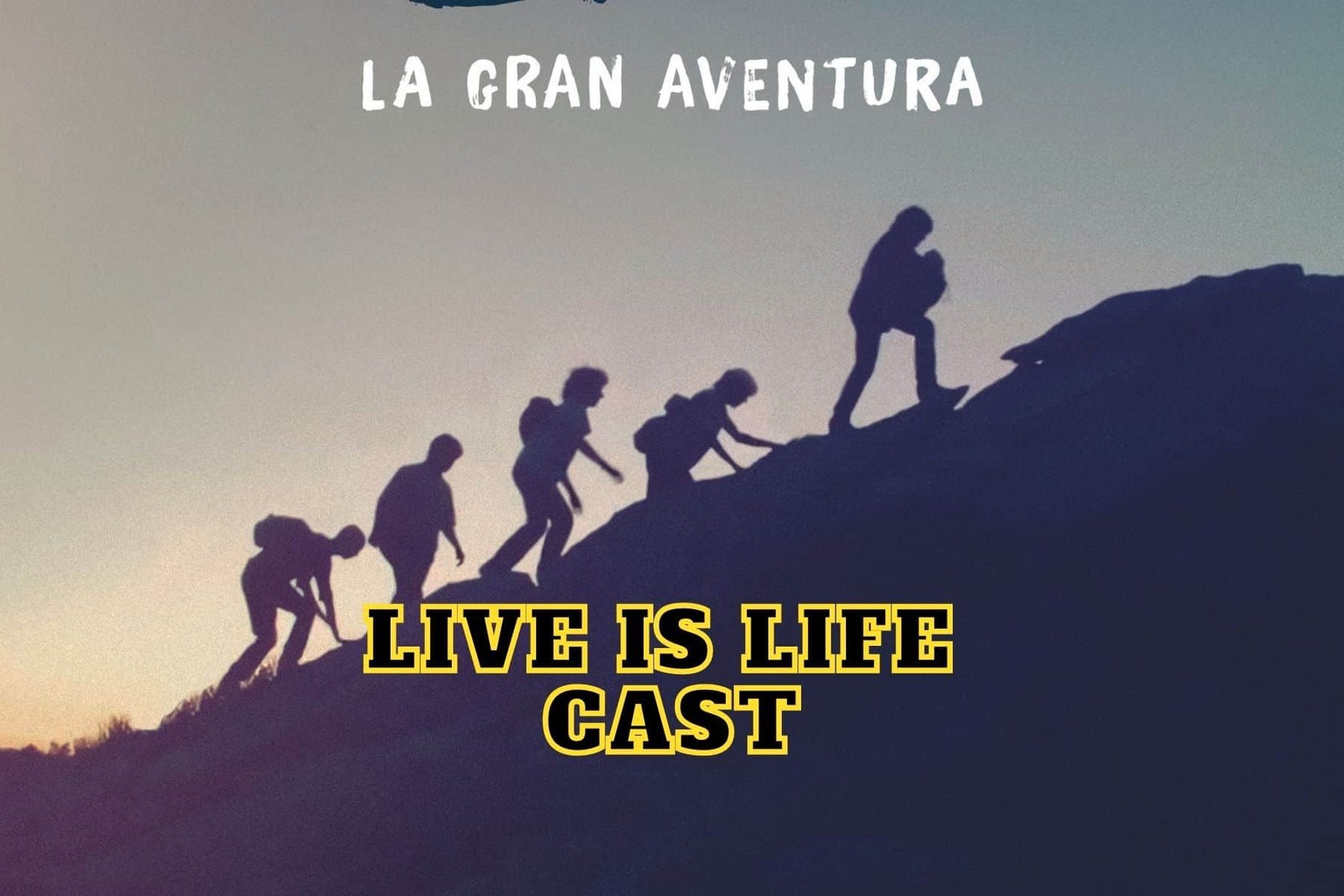 Live is Life (La Gran Aventura) is a 2021-made Spanish comedy-drama about a group of boys who are faced with the threat of their members drifting apart. As a last resort, the 5 friends go on a journey to search for a magical flower that grows on a high mountain and can make wishes come true.

The movie premiered at the 2021 Málaga Film Festival, and now a year later, it is finally coming to Netflix for all viewers to see. Live is Life cast chiefly consists of child actors who impress the audience with their captivating acting performances. They are primarily Spanish, so their names may not be entirely familiar to you. That’s why we also provide other roles these actors have played. 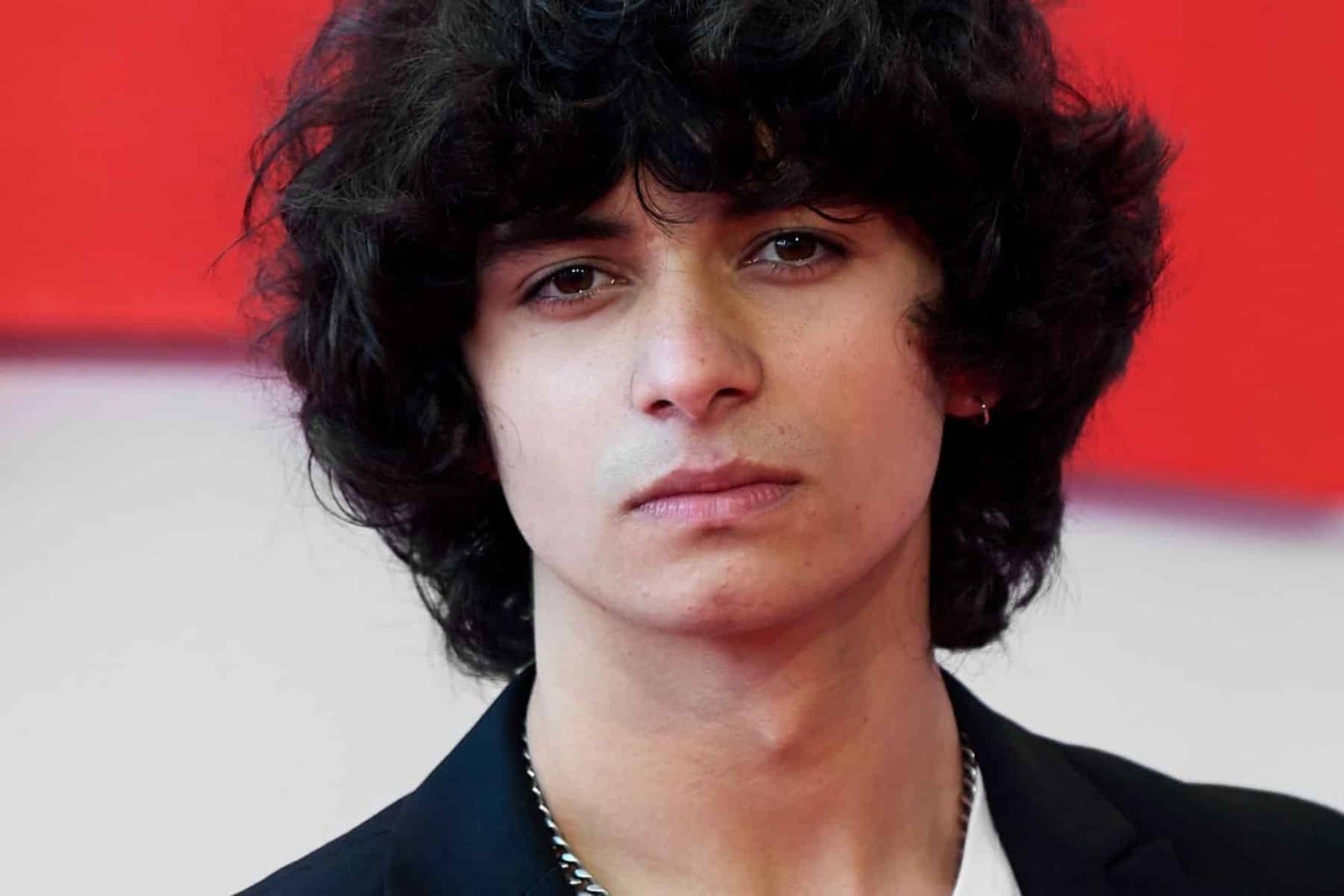 Adrián Baena plays Rodri, the boy who returns to the Galician town of his parents to reunite with his group of friends. Baena only has 3 acting credits on IMDb, one of which is Live is Life (2021). The other 2 are a small role in Centro médico (2016), a Spanish docu-series, and the character Milo in the tv mini-series No Return (2022). The young actor is still probably under 18. He should not be confused with Adrian Baena (27) from The Bachelorette Australia. 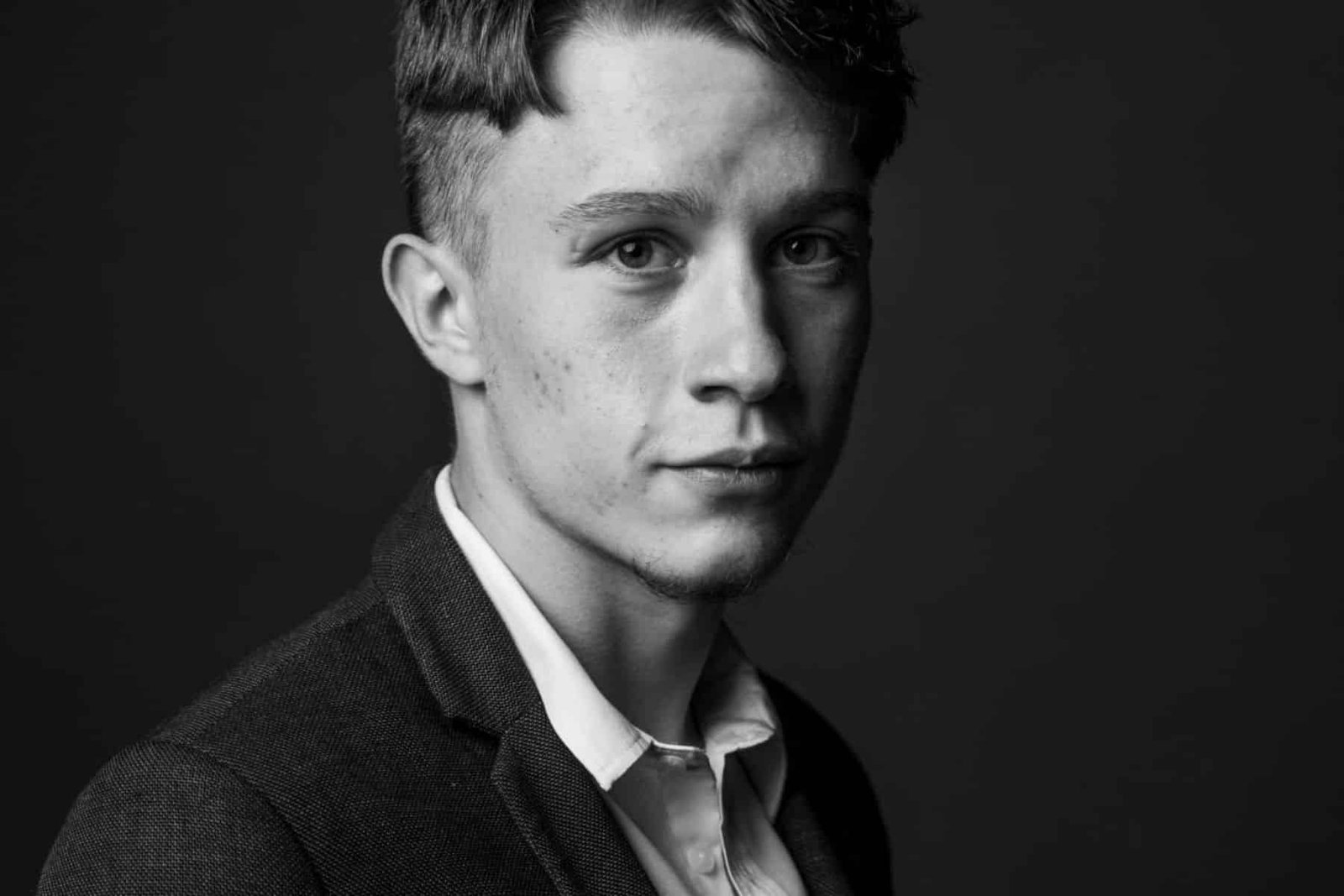 Raúl del Pozo has a twin brother in real Life named Juan, and he portrays the character Álvaro in the movie. Juan mostly starred in the same projects as his brother, although he has 1 different project: Tom of Finland (2017). As they are twins, Juan is also 19 years old. It seems like none of the brothers share a public social media account that we can check for details of their personal lives. Live is Life Cast with Javier Casellas in the middle

Javier Casellas is another child actor from the Live is Life cast, and he plays the character Garriga. Unfortunately, not much is known about the young actor as his only acting credit on IMDb is Live is Life. He does not have a social media account to which we can look for clues. He is most likely the same age as his co-stars, around 15-20. 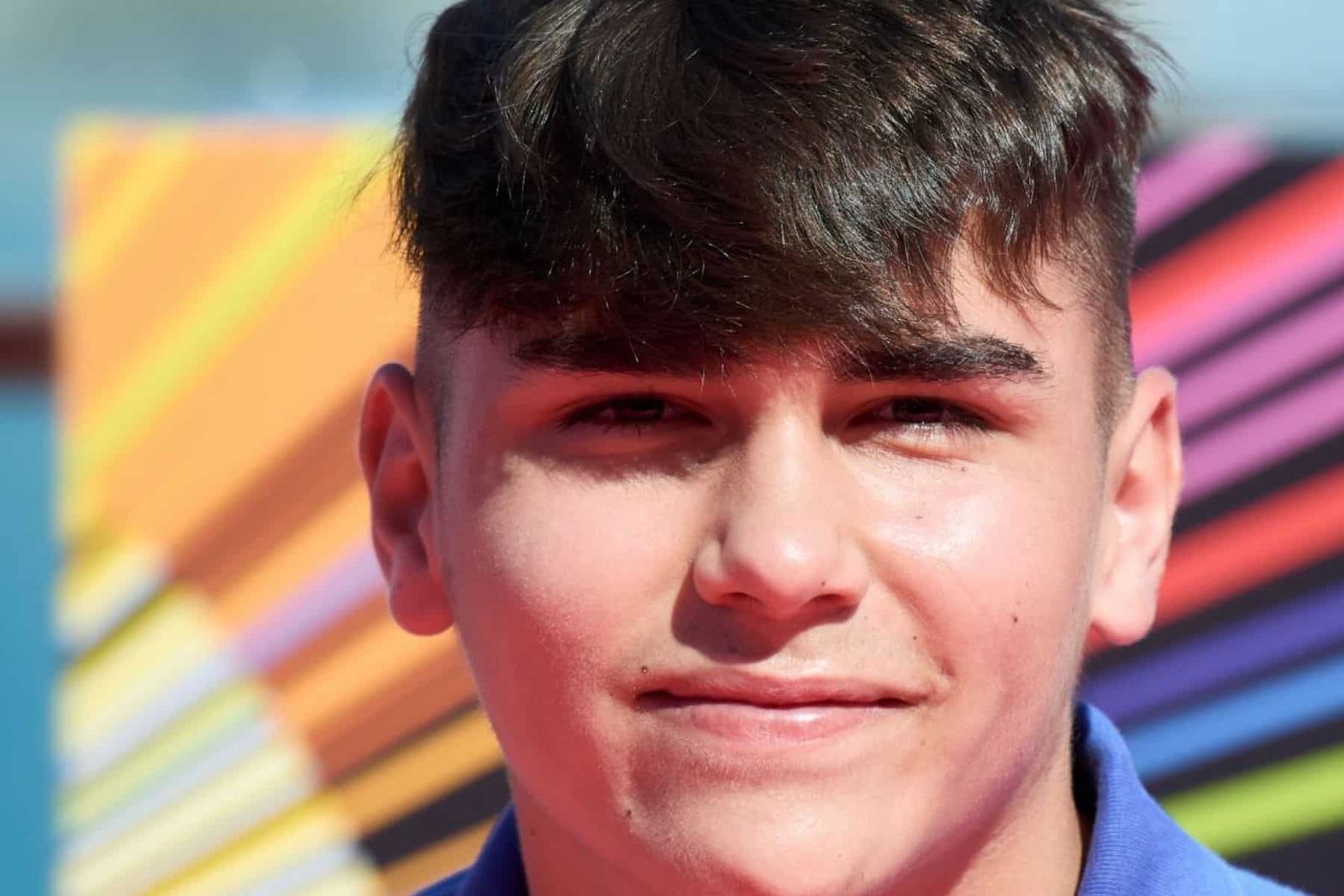 Another member of the Live is Life cast is David Rodriguez, who plays Suso in the movie. The only other acting credit for Rodriguez is Sin novedad (2021), a tv mini-series. The actor has an Instagram account, but he mostly shares about the movie and its success. He is probably around the age of 16-20. 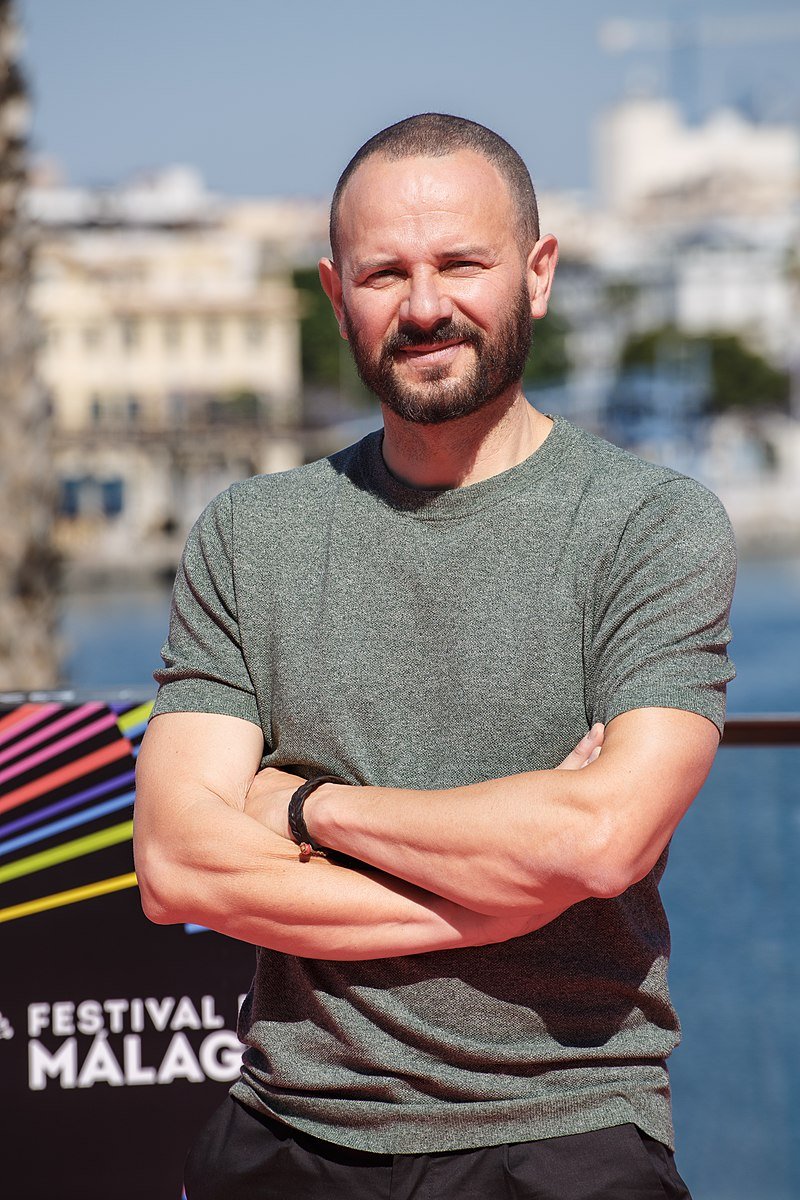 Also, read Netflix Classics That Everyone Must Watch ASAP.