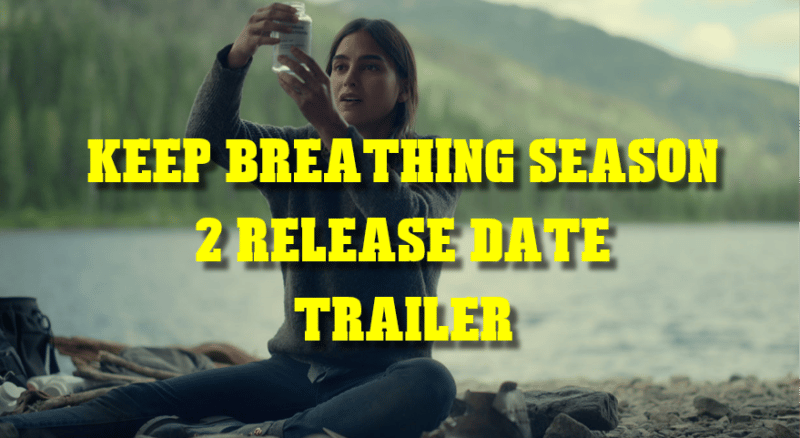 The survival drama limited series Keep Breathing is created by Martin Gero and Brandon Gall, and it streams on Netflix. Premiering on July 28, 2022, the season consisted of 6 episodes.

The story follows Liv (Melissa Barrera) as she becomes part of a small plane crash in the Canadian wilderness, away from everything. Liv must battle the elements and the odds to survive! The show was developed back in June 2021 with a different name “Breathe”. Filming began on June 28, 2021, and ended on September 20, 2021. After a successful and suspenseful season finale, viewers were eagerly waiting for renewal. Let’s see how that works out! 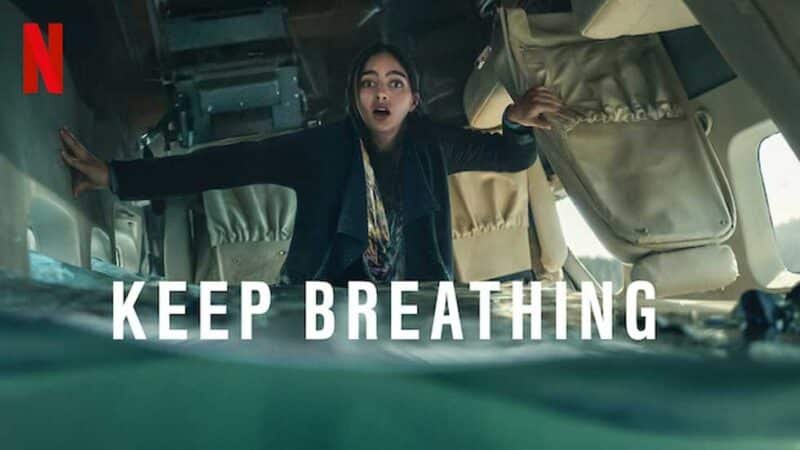 Originally, Keep Breathing was marked as a limited series. This means that the 6-episode arc featuring a plane crash, a woman trying to survive the wilderness, and a bunch of other stuff happening in between was all. Finished. However, viewers of course don’t want to believe that that’s it. The show stayed on Netflix’s Top 10 TV Shows for quite some time, so we can’t lose hope that it’ll come back after that ending!

There’s no official release date for Keep Breathing season 2. Typically, it takes an average of 18 months for Netflix to release a season. Keeping that in mind, if the show gets the green light for a new season, it would be released somewhere at the end of 2023 or early 2024!

What does the ending of Keep Breathing mean? 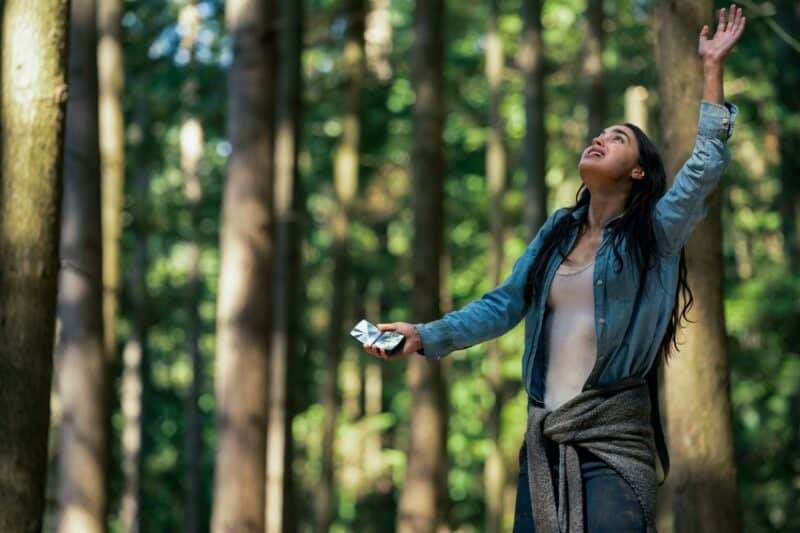 The final moments of Keep Breathing show Liv as she frees herself from the cave. But this time, she falls and breaks her leg. Before she can gather herself, she realizes that she left her life-saving supplies behind as well. This leads her to accept that, after surviving a plane crash, battling through the elements of the forest and her own inner demons, she’s probably going to die.

After that, Liv is swept into a river where she hallucinates memories from her past, and some potential images of her future. She is discovered unconscious by two men who pull her out of the water. She is presumed dead, but in the next scene, we see her wake up and gasp for air, followed by what appears to be flash-forwards of her giving birth to a baby, whose father appears to be Danny, her boyfriend.

Throughout the season, Liv has several hallucinations. So, it could be possible that the final moments were indeed a hallucination too. But the show’s producers confirmed that Liv survived, the part that is left for the viewers’ interpretation is whether or not she was actually pregnant and giving birth! So, did she survive the plane crash? Or is it all a dream-like situation? Hopefully, all will be answered in a new season!

Where is Keep Breathing filmed? Keep Breathing is set and filmed on location in British Columbia, Canada. The city scenes used for New York City were shot in Downtown Vancouver. The water scenes were filmed in the Cheakamus River. The locations must’ve had an impact on Melissa Barrera because, upon its release date, she posted a photo of herself, standing at the edge of what appears to be Vancouver Island Lake on Instagram.

British Columbia is situated between the Pacific Ocean and the continental divide of the Rocky Mountains. The province has a very diverse geography with rugged landscapes including rocky coastlines, forests, sandy beaches, deserts, and grassy plains. With an estimated population of 5.2 million as of 2021, it is Canada’s 3rd most populous province. Keep Breathing is a limited series streaming on Netflix. You can catch all 6 episodes and hope for a return! 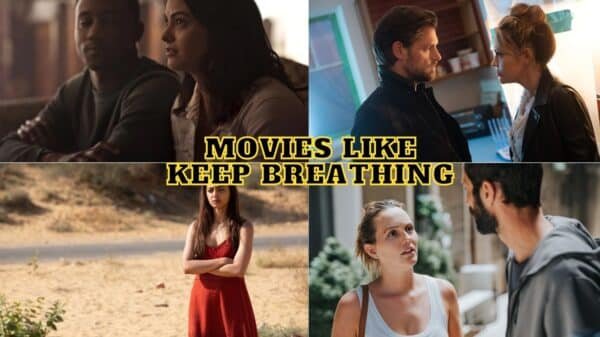 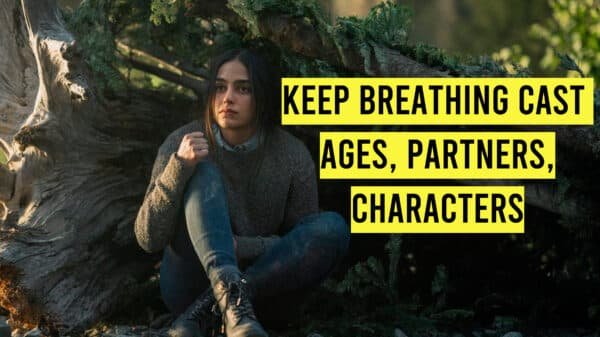 With a new Netflix production called Keep Breathing, Mexican actress and singer Melissa Barrera continues to broaden her career after a successful run with...